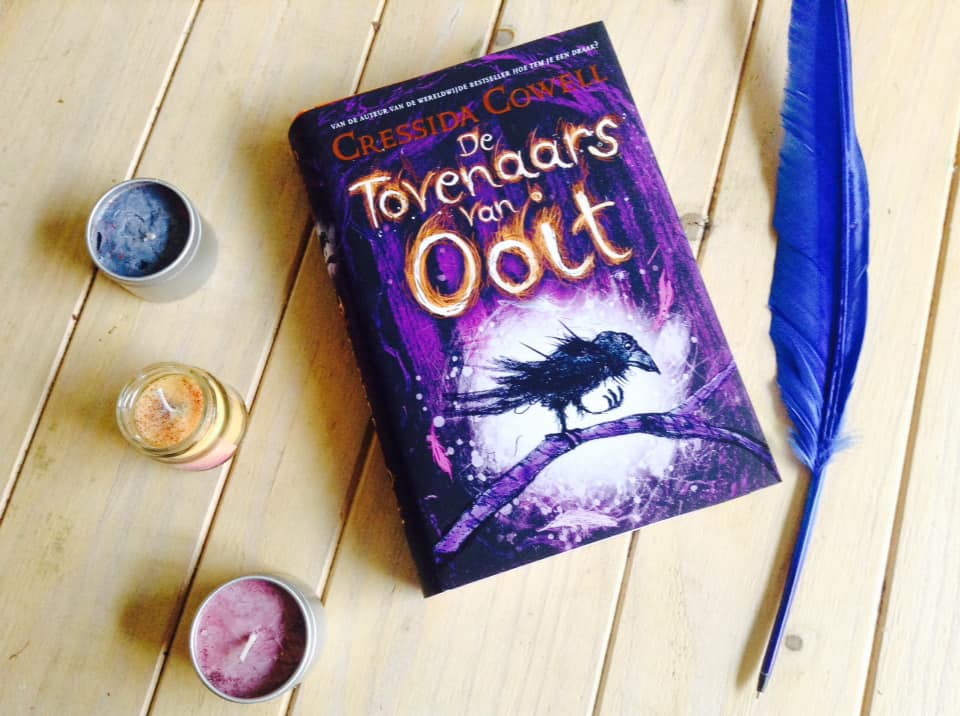 Book: The Wizards of Once (The Wizards of Once 1) by Cressida Cowell
Release Date: September 19th 2017
Tags: Childrens Books / Middle Grade / Fantasy / Family / Magic / Wizards / Warriors / Witches / Forest
Other books by this author I reviewed
How to Train Your Dragon

Once there was Magic, and the Magic lived in the dark forests.
.
Wizard boy, Xar, should have come in to his magic by now, but he hasn’t, so he wants to find a witch and steal its magic for himself. But if he’s got any chance of finding one, he will have to travel into the forbidden Badwoods.
.
Xar doesn’t realise he is about to capture an entirely different kind of enemy. A Warrior girl called Wish.
And inside this book, at this very moment, two worlds collide and the fate of the land is changed forever.
Xar and Wish must visit the dungeons at Warrior fort, and face the evil Queen.
.
But something that has been sleeping for hundreds of years is stirring ..

A while ago I read How to Train Your Dragon and while I found it enjoyable I didn’t really care too much about it in the long run. When I heard she had written The Wizards of Once I immediately knew that this was going to be much more up my alley. And I was right.

The Wizards of Once is a fantasy middle grade, more targeted towards the younger half of the age bracket. And it does this well. The language is on point as are the additions of illustrations throughout the book. I will be honest and say that these illustrations are not what I would choose. However I do think that those within the age range will enjoy these for what they are.  I really liked that there were pictures shown of Xar’s spell book. 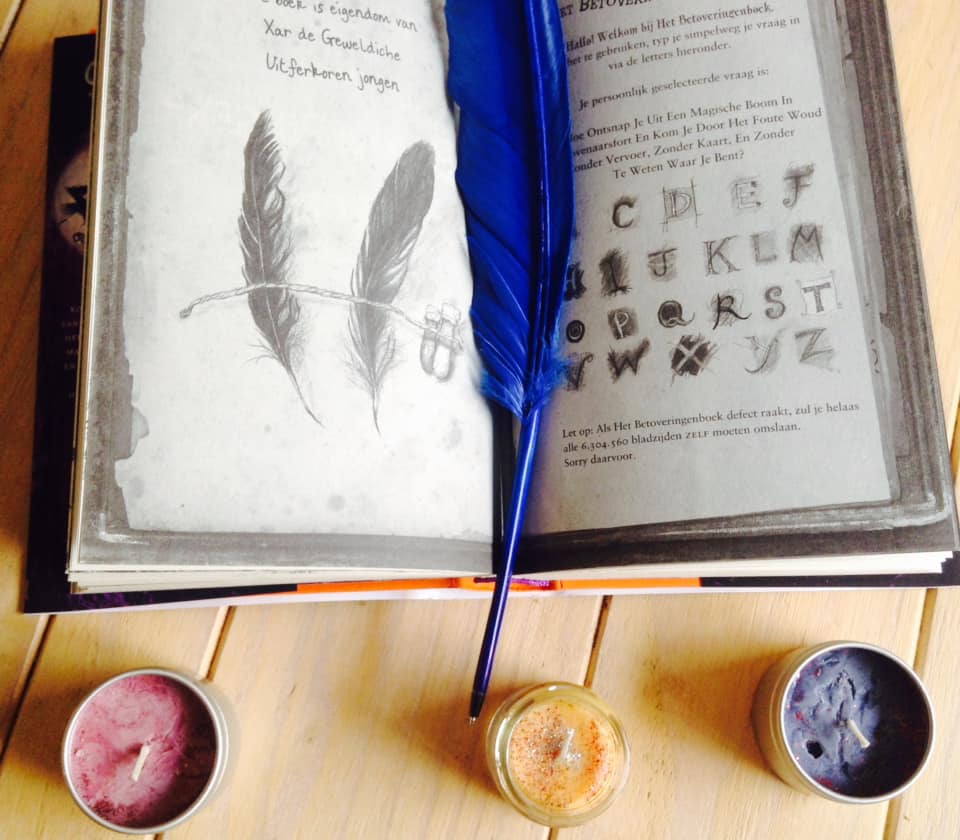 The book focuses on two children from fighting groups. Xar is the son to the head wizard who doesn’t seem to have any magic of his own. Wish is the daughter of the head of the Warriors and they despise magic. Too bad for her that she seems to be drawn to magical items. The two meet and the story takes off from there.

As you can imagine there is some difficulties between the two characters. They are very different from each other. Xar is (over) confident about his abilities and seems to be overcompensating for the situation he is in. The pressure from his brother and father that he feels to have magic. It makes him incredibly rash and he doesn’t think things true. Unlike other readers I didn’t dislike Xar. I could see through the layers of him. Why he was like that. It is never said in as many words but Cressida Cowels knows well how to hint at things. Obviously.

Wish on the other hand is soft and friendly. She wants to see the good in people even if maybe they don’t deserve it. Still she speaks up for herself and is actually quite daring of her own.  I did find her friend a bit of a flat character who was just constantly pulling at her to second guess herself. To tell her how wrong she was. I found that quite annoying though I understand why had to play that role.

There are various themes in here. About finding what you want to do in life versus the position you were born in. Accepting that you aren’t what society wants of you. Family is also a strong theme in here that comes through at the end. If people do bad things how long can you keep forgiving them because they are your family? A lot of these will also be drawn into the sequel and I am very curious to see how that will turn out.

Overall a great imaginative middle grade fantasy that is well worth the read.

13 thoughts on “The Wizards of Once // Book Review”