Yes I am diverging from the this week’s topic of Top Ten Tuesday (as always hosted by That Artsy Reader Girl) slightly. You see, rarely do I feel that there is a need to have a sequel to a standalone. There are so few fantasy standalone books that I really hate to see books that were first promoted as standalone suddenly be turned into a series. Hearing about fantasy standalones make me happy. We need more of them.

So I am changing it around. I’m going to be talking about some books I wish had stayed standalones. Some of these have already had sequels released. Others do not and these are upcoming releases. It is not that I feel that the sequel is bad or that I think the sequel will be bad as that I think the story would have worked just fine on its own. Not everything needs to be a series.

Having said that, of course authors have EVERY right to expand on their worlds and characters if they have the ideas and readers for it. I am just wishing there were more fantasy standalones.

The Diabolic by S.J. Kincaid / This could have just worked fine on its own, though the world building needed a bit of work. I was so pleased this was going to be a standalone and bam. Now it is a trilogy. 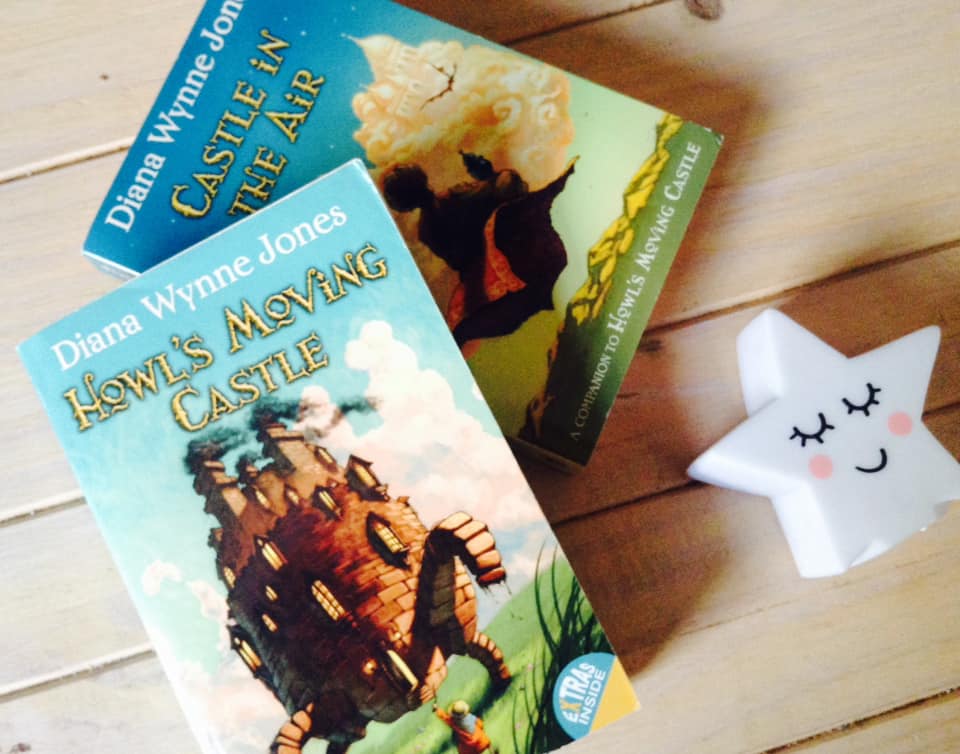 Howl’s Moving Castle by Diana Wynne Jones / I enjoyed Castle in the Air, don’t get me wrong. But I feel that the story with Howl and Sophie wrapped up in this just fine.

A Curse so Dark and Lonely by Brigid Kemmerer / I was under the impression this would be a standalone until I came upon the end. Up until that point though the story was wrapped up so nicely.

The Golem and the Djinni by Helene Wecker / If you are like me you are now saying huh? But yes in 2020 we are getting a sequel to this. Seven years between these two. I’ve always been reccing this as a standalone to many people. I guess I can’t do that anymore. ._.

Not the biggest list but we can’t gripe forever. Have you ever read a book that you thought was a standalone turn out to be a series?

38 thoughts on “Books I Wish Had Remained Standalones / #toptentuesday 179”