A while ago we did a topic for top ten tuesday (as always hosted by That Artsy Reader Girl) where we talked about the worlds we wouldn’t or would like to live in. I went with wouldn’t want to live in. But living in and visiting are two very different things. For today we are look at places that were mentioned or a part of books I’d like to visit. Which is going to be interesting.

From: The Bartimaeus trilogy by Jonathan Stroud
This book is set in an alternating world where the UK or rather London has taken over Prague and its wizards. For some reason it always appealed to me how the people still lived there and how much of their history survived.

From: The Goblin Market by Christina Rossetti and An Absent Dream by Seanan McGuire
The Goblin Market is a poem by Rossetti and which McGuire based her story on. In a way it is a retelling. They are a bit different from each other as McGuire used her own interpretation but that is part of its charm. Easy to do with a place like Goblin Market. Both appeal to me, but only as a visitor. I wouldn’t want to stay there. 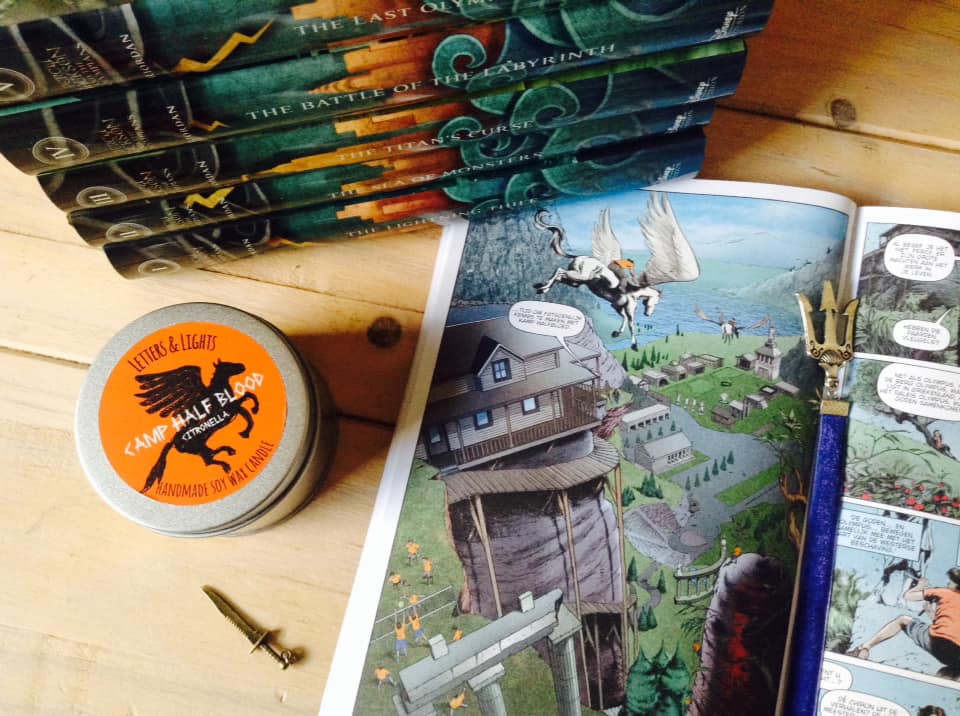 From: Percy Jackson and the Olympians by Rick Riordan
I’ve never been to summer camp so camps have always held a mystery to me. And going to camp Half-Blood would be epic with all the halflings and pretty cool campers.

From: In Death by J.D. Robb
In this series Roarke is working on building something on the moon. I’d love to visit that. Roarke has style…

From: Timekeeper by Tara Sim
I would love to see the intracacies of the clock towers and maybe spy a clock spirit along with it.