Back in June 2018 I wrote a post for top ten tuesday about the books I was planning on getting from the library. From the seven I ended up reading two. Which is really not a lot. I think the downfall of those kinds of lists is that for me I really can’t reserve them all at the same time because I wouldn’t be able to read my own books. And by the time I get through some of my other library books I will have forgotten some of the others. Or others are just grabbing my attention a whole lot more.

Even so I still would like to show you some of the books I’d like to get from the library this year.

Read already from the library this year 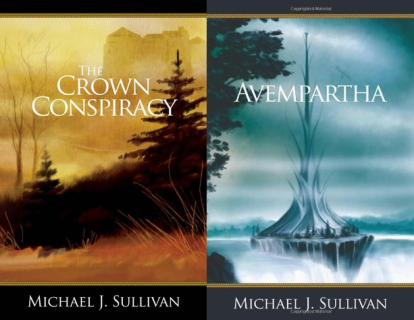 The Crown Conspiracy and Avempartha by Michael J. Sullivan

Currently out from the library 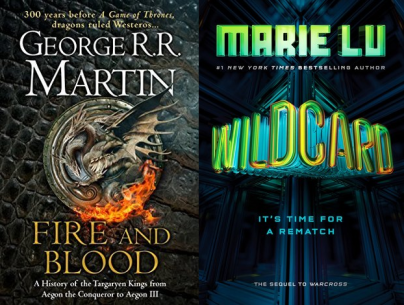 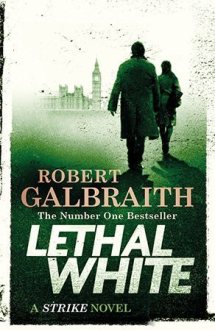 Books I want to reserve later on in the year 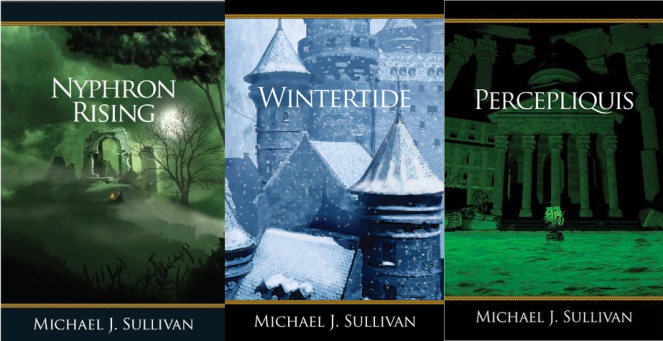 I’ve never read anything by this author but I’ve heard only good things about this trillogy so i am just very curious. So far I think Provenance wasn’t translated to Dutch though so I won’t be able to get that one from the library. This is probably the next series I will tackle after the Sullivan one. 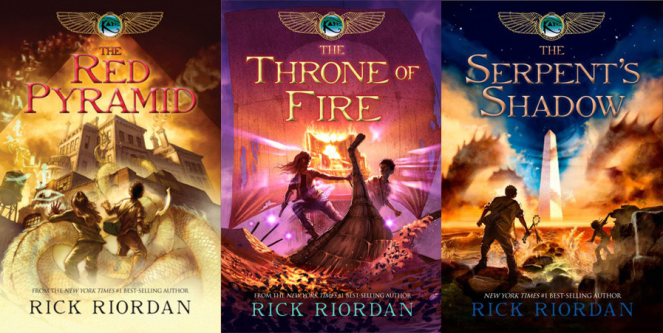 The Red Pyramid, The Throne of Fire and The Serpent’s Shadow by Rick Riordan

While I own a lot of Riordan books this one trilogy never quite appealed to me to read. However it does seem like the perfect fit for one of the fairytale retellings reading challenge bingo so here it is.

Hello middle grade (except Inkheart which is YA). 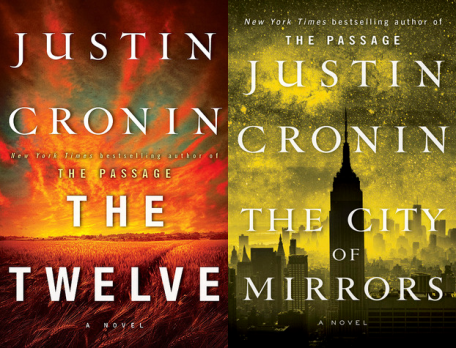 The Twelve and The City of Mirrors by Justin Cronin

Last year I read The Passage which I thought was just okay. However now that I am watching the tv show I might be more inclined to finally pick up the next two in the trilogy as I do find the idea so interesting.