You know for someone who is quite the big hauler these first two months of the year I didn’t do to bad. I’ve also read some of these so go me. Now fingers crossed I can keep this up for the rest of the year! 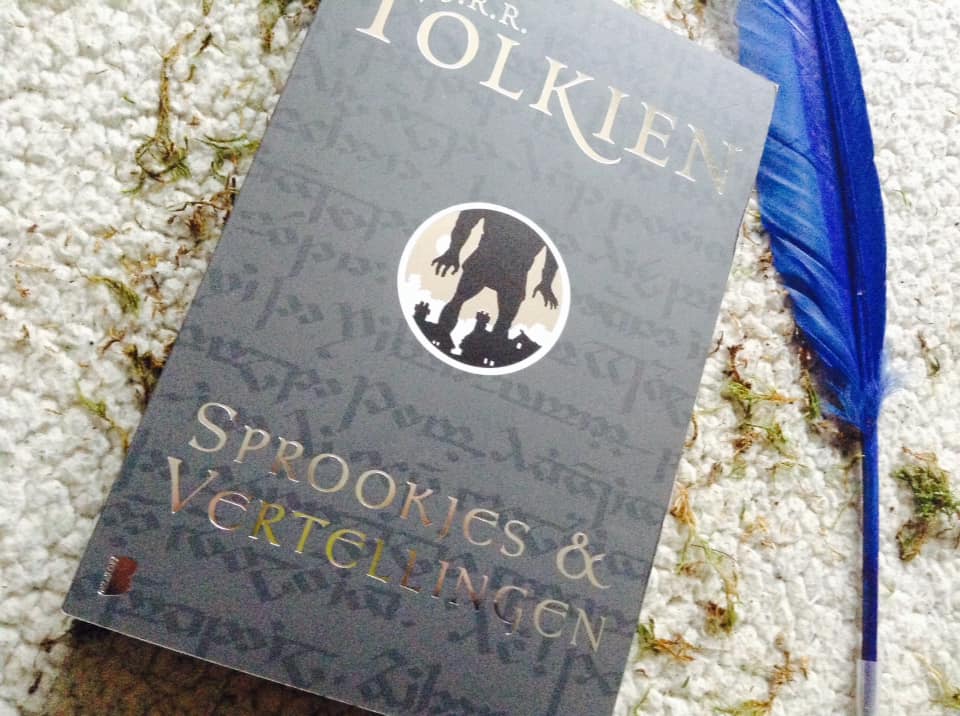 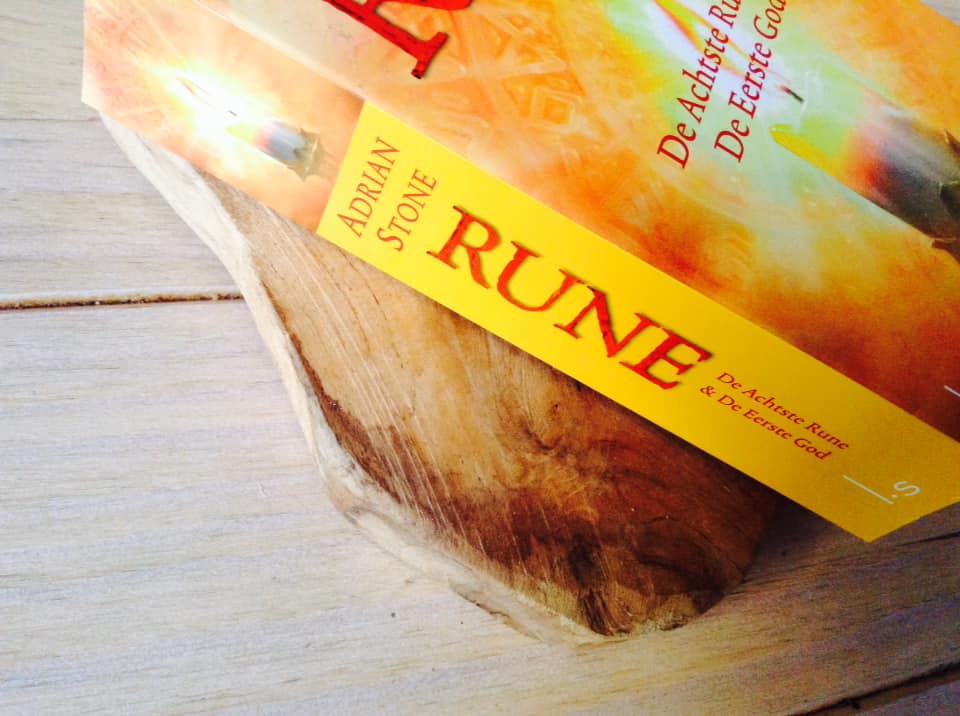 ★ Rune duology bind-up by Adrian Stone
Over the years I’ve been very slowly getting the Devil trilogy by this Dutch author. The Rune duology is an epilogue to that and since I found it cheap for two books in one I decided to just get it. I think I only need the last book of the Devil trilogy so I can finally start that. 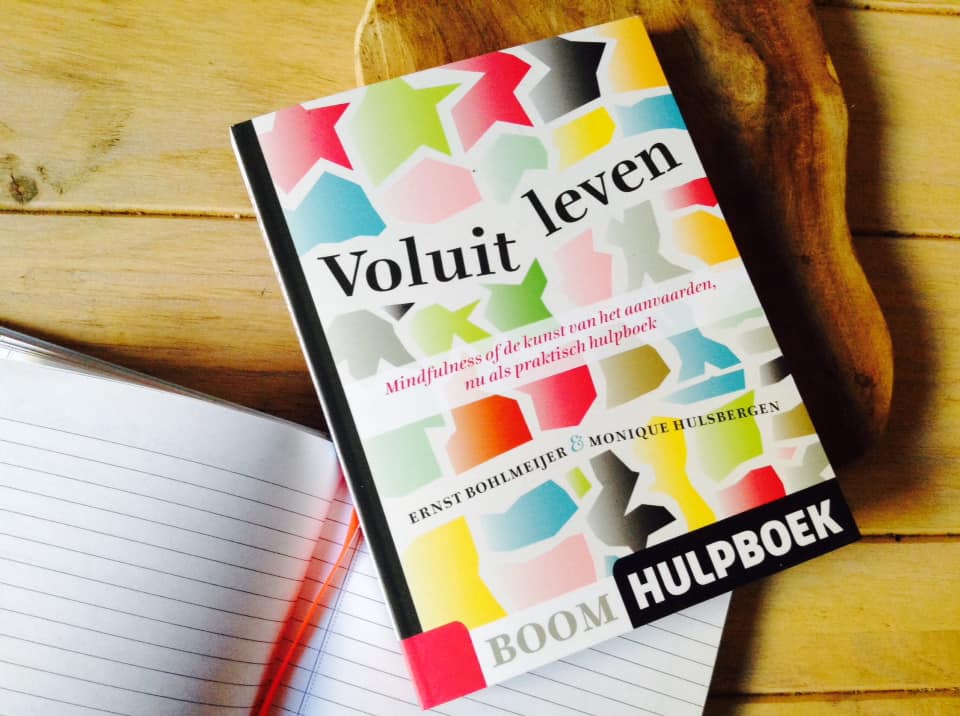 ★ Voluit Leven by Ernst Bohlmeijer and Monique Hulsbergen = CURRENTLY READING
So if you read my wrap ups you’ll know that as the ending to my current therapy I am taking a group therapy course. For that we had to purchase this book. The text is based on Acceptance and Commitment Therapy and Mindfullness. We are going through it in about 8 sessions. 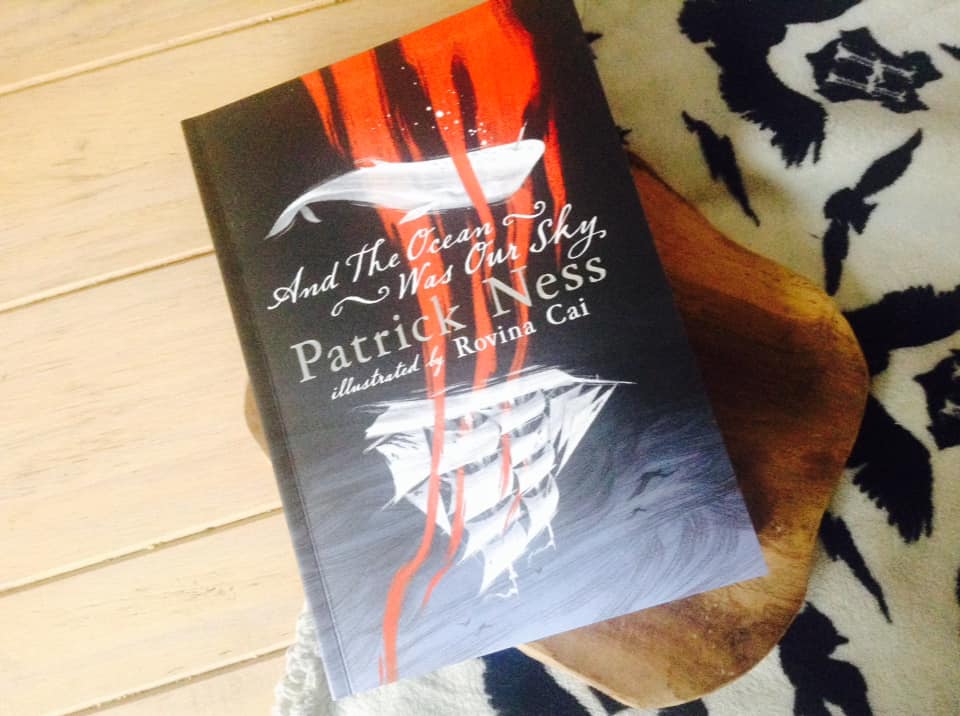 ★ And the Ocean Was Our Sky by Patrick Ness = READ
I still have much to read by Patrick Ness, not in the least the Chaos Walking trilogy, but I am more drawn to his shorter standalones I am noticing. 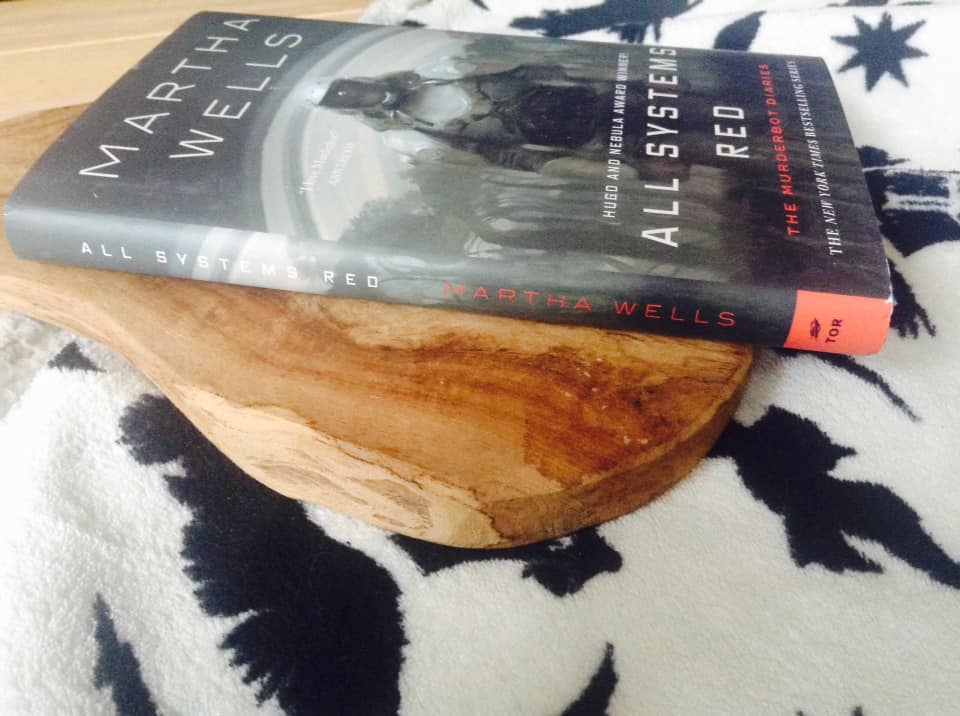 ★ All Systems Red (The Murderbot Diaries 1) by Martha Wells = READ
When I was looking into starting this series I noticed that all the ones released had a hardcover except the first one. But it was going to be in January 2019. So I put it on pre-order. Here we are. 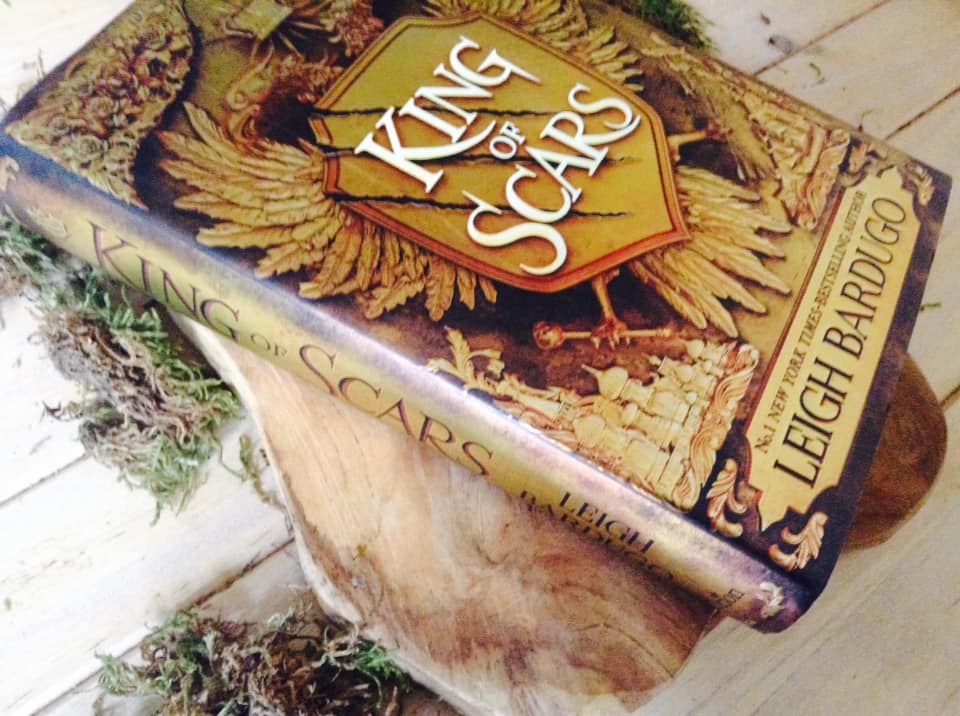 ★ King of Scars (Nikolai 1) by Leigh Bardugo = READ
My pre order came in, 2 days late but it came. ❤ And it is gorgeous. 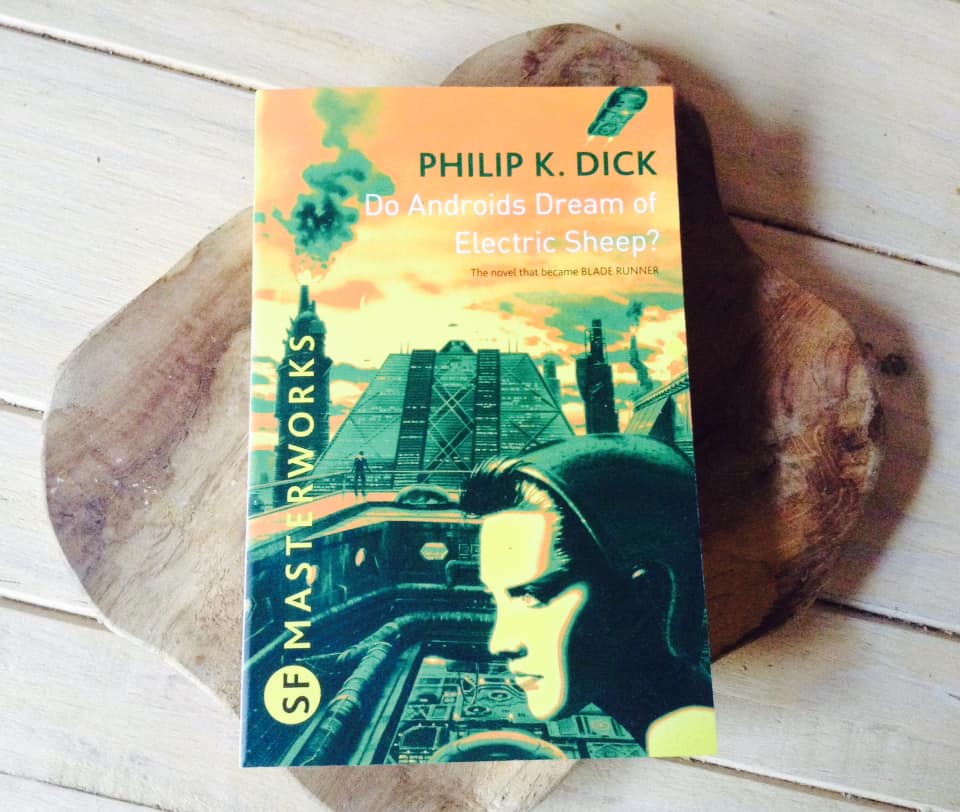 ★ Do Andriods Dream of Electric Sheep by Philip K. Dick
I’ve been wanting to read this ever since I first saw this on Marcia’s blog. I found it while we were in Utrecht in February and had to have it. I think it will fit in nicely with my own reading challenge too. 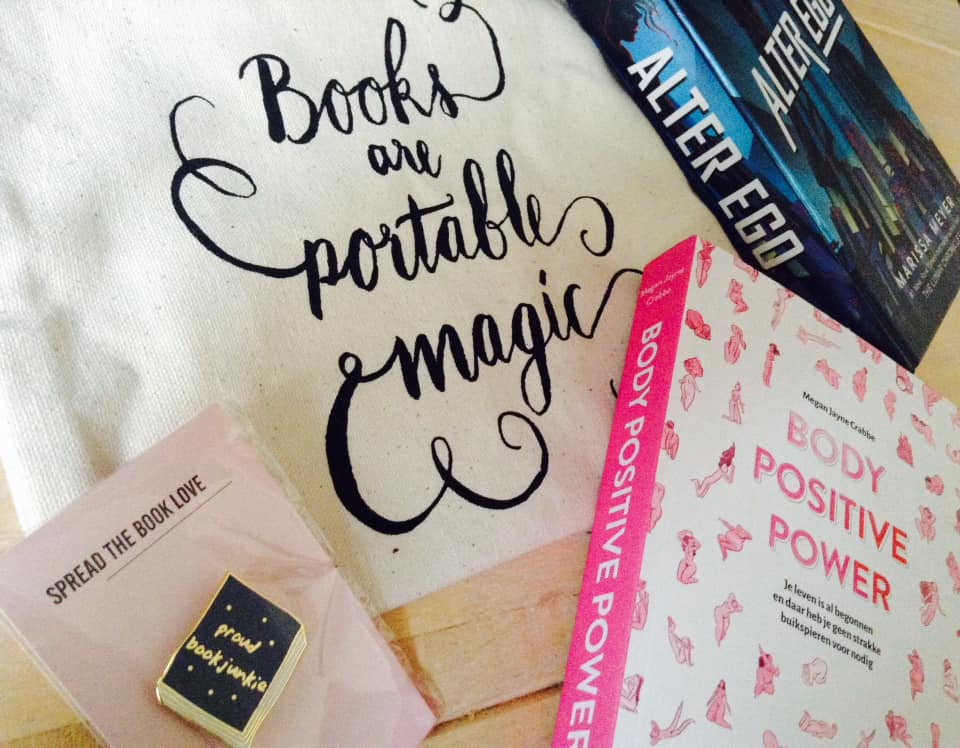 ★ Body Positive Power by Megan Jaybe Crabbe
★ Renegades (Renegades 1) by Marissa Meyer
Dutch publisher Blossom Books does garage sales every now and then to sell the ‘damaged’ books that get send back to them by bookstores and the like. They are cheaper then. One of those was on February 10th and I decided on a whim to go with my husband and Merijn. I got Body Positive Power because some friends really liked it and on a whim I got Renegades. I’ve not picked up that one even though I really liked TLC, and I am still hesitant but for half the normal price I grabbed it anyway. Including the pin and the little bag to keep books safe that they are on top of. 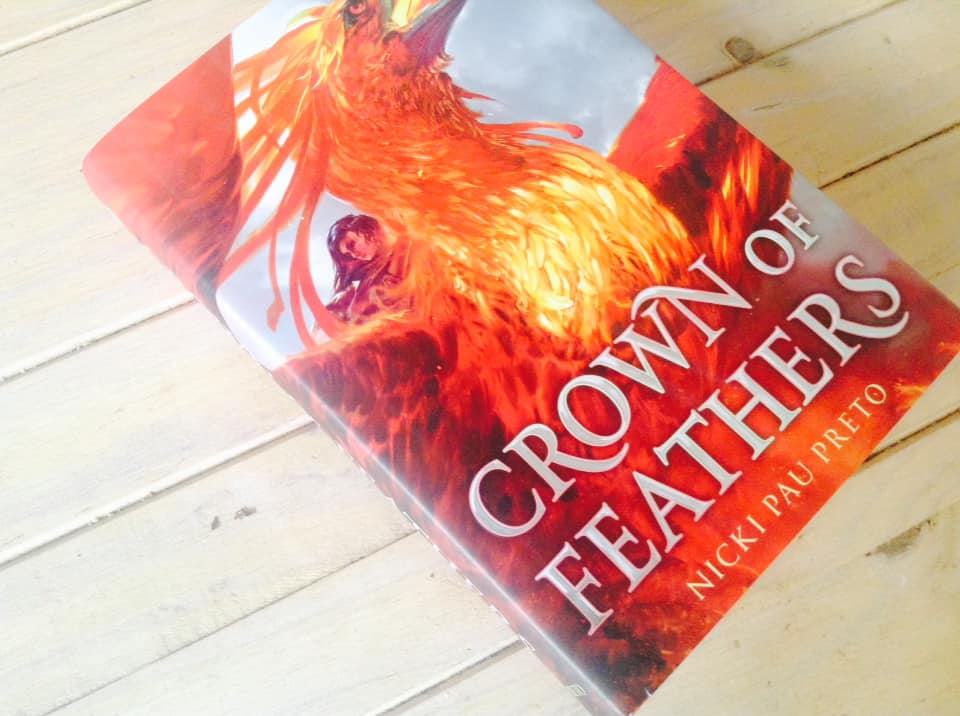 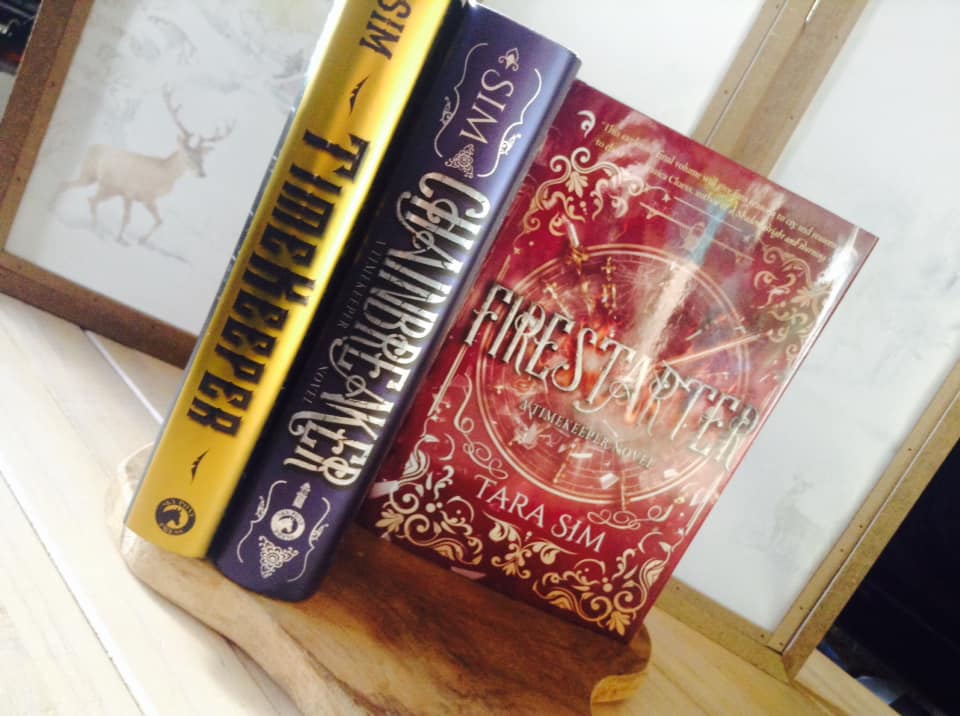 ★ Firestarter (Timekeeper 3) by Tara Sim = READ
FINALLY! A month after its release I finally have this gorgeous book. I had it pre ordered but after a month I had to cancel it because they couldn’t deliver it and had to re order it through the websites partner. I had it 3 days later. 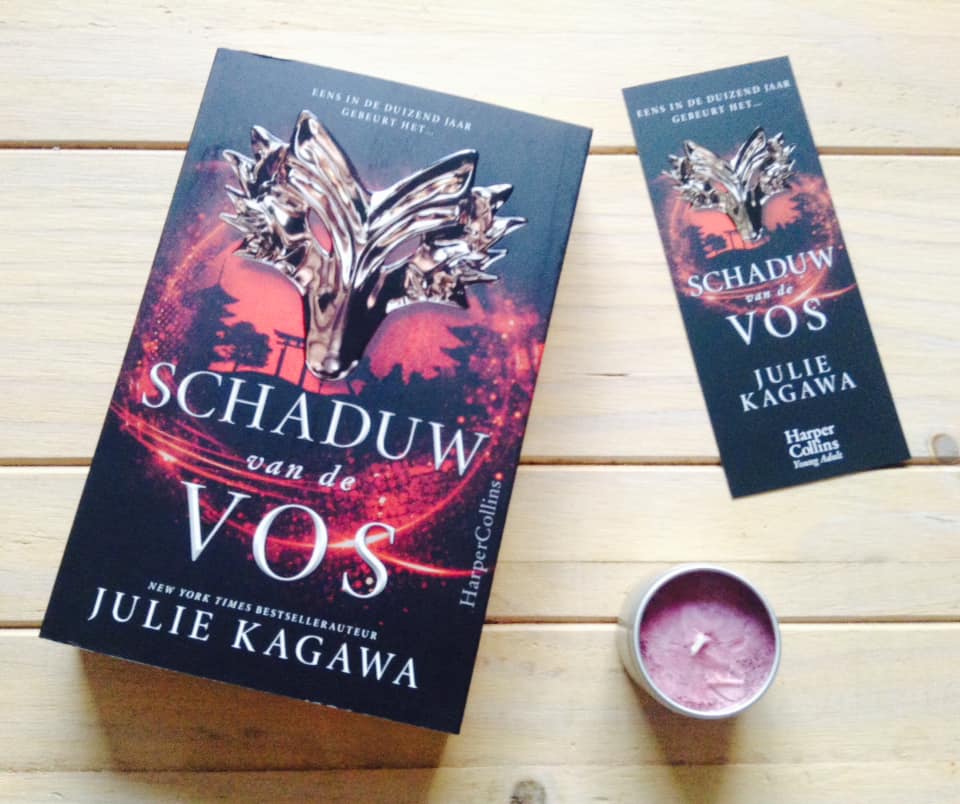 ★ Shadow of the Fox (Shadow of the Fox 1) by Julie Kagawa = READ
I already read this as an e-arc but when my mom offered to get me a book when we were in their local ‘bookstore’ I got this. I have all my Kagawa in Dutch. Surprisingly, though they aren’t my favorites I have yet to get rid of a single one. I have like 8 now.

★ The Mermaid’s Voice Returns in This One (Women Are Some Kind of Magic 3) by Amanda Lovelace = READ
Realized this was coming out soonish and found it on the read now section of netgalley. I’ve been curious to see how this one follows up the second poetry book.
★ The True Queen (Sorcerer Royal 2) by Zen Cho = CURRENTLY READING
If you heard anyone screaming in February, that was me when I discovered I was approved for this on Netgalley UK.
★ The Gilded King (Sovereign 1) by Josie Jaffrey
This is a freebie on Profilic Works to download. I’ve seen this around a few times and the cover is pretty so here we are. I had some trouble getting it on my ereader as epub initially so if you don’t use an app or kindle I’d suggest downloading the pdf. That worked so much better.