While I ussually don’t make extra blogs about books specifically after I have reviewed them, some books undeservedly fall beneath the radar in the blogging world. This is Sorcerer to the Crown for me. More people need to talk about this gorgeous book. I initially rated this book 4,5 stars after reading it but as the months passed the book and the main character just stayed in my head and became the absolute favorite of my reading year in 2017.

So I am here to give out some more attention to this great book with a list of reasons why you should be picking up this book right now. 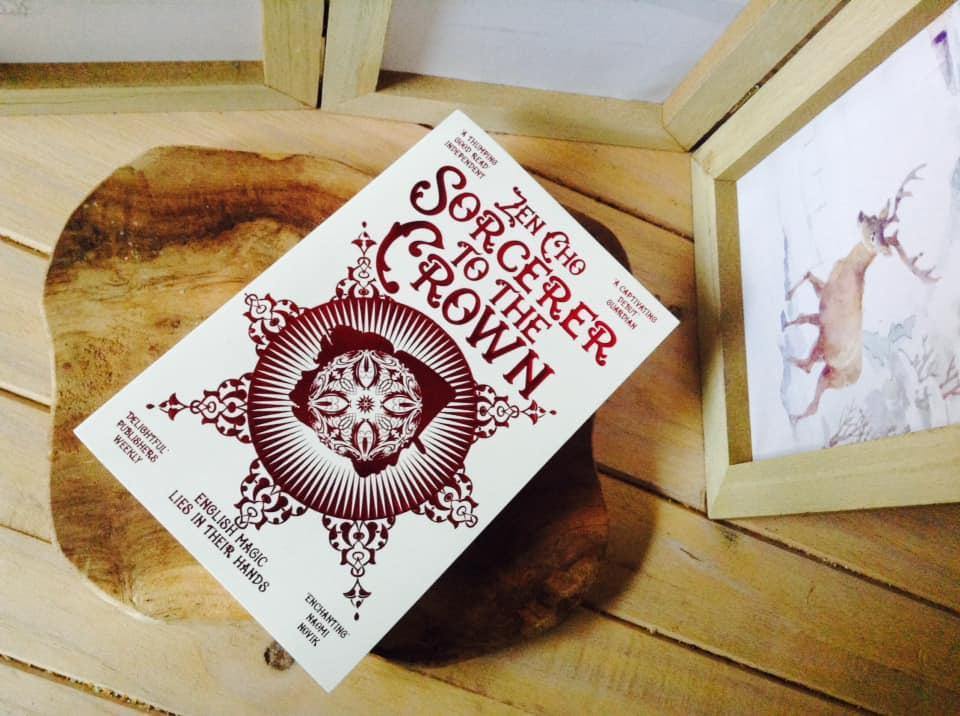 This books main character is a black man, a freed slave, who ends up in a place of authority in a historical fantasy. It deals with the struggles he faces. If that is not enough to make you pick up this book I don’t know what is. We need to see more poc in historical fantasies.

Zachary, the main character, is a cinnamon roll. Seriously, he is the cutests and sweetest main character I have ever read about.

The magical world building has some wonderful imagination. Cloud surfing, anyone?

The sequel, The True Queen,  is coming out soon. March 12th 2019. So you still have about a month to pick up this book and read it so you can jump right on into the next.

Sorcerer to the Crown has the best covers.

If that isn’t enough for you however I am linking some reviews down below. From myself and some other bloggers.