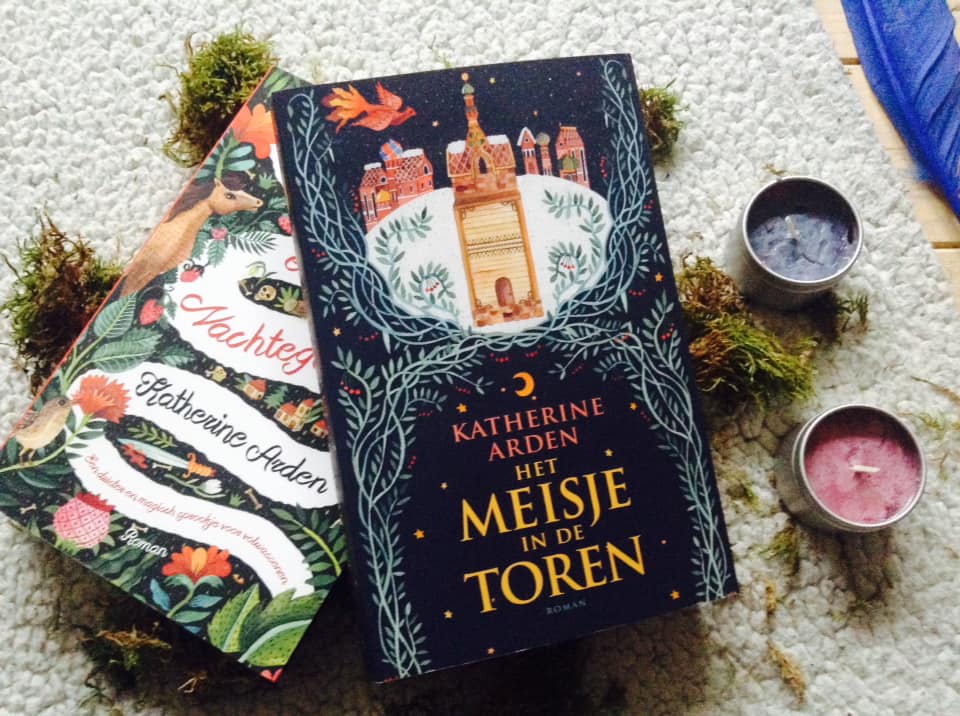 Reports have reached the Grand Prince of Moscow that his countryside is plagued by bandits who appear out of nowhere to burn the villages and kidnap its daughters. Determined to catch the men no one has been able to track, he sets out with his trusted friend, Sasha, a priest with a warrior’s training. The party travels for many days but is unable to find a trace of the raiders, until they come across a young boy riding alone on a magnificent horse who claims he has seen them and can find the trail. Sasha is shocked to recognise the boy as his younger sister, thought to be dead or a witch by her village and riding in disguise. But when Vasya proves herself in battle, riding with remarkable skill and inexplicable power, Sasha realises he must keep her secret as she may be the only way to save the city from threats both human and fantastical.

Last year I really enjoyed The Bear and the Nightingale but didn’t quite fall in love with it. Now however I already knew the world and the characters. The Girl in the Tower delivered for me. It was all about the characters.

The Girl in the Tower starts shortly after the ending of The Bear and the Nightingale. Vasya is leaving home, after the aftermath of what happened previously, and is taking Solovey around the world. To see everything. To have adventure.  This is what she gets when she stumbles upon a burned village and sets out to rescue some of the taken girls. She’s not the only one who finds out about the burned villages as her brother Sacha, the monk, has also find them. This is how she is taken towards Moscow, a place she both wants to be and not want to be. Running away from her past is not an option anymore…

Like I said this book is very character focused. This doesn’t mean that nothing happens plot wise, but it is all to do with how it affects our characters rather than having characters that are just a part of a scene. A lot of the underlying plot in this book continues from the first book where the old Gods are still being forgotten. But there is also an historical element plot where the Grand Prince of Moscow might lose everything. Those three main elements weave an  intricate and absorbing story that is bound to grab you.

But there are more bits, like Vasya being a girl, a woman, who is meant to be married, be a nun or death as she says so herself. In this time it is unheard of that a woman will go on an adventure or do anything that is considered a man’s duty or job. This is why she dresses up as a boy. It causes a lot of problems for her brother and later her sister, Olga, who have to lie for her. It raises the question whether to choose family or duty. There are various themes like that throughout the book.

I like all the characters. Impulsive, energetic Vasya who cares too much. Sacha who seems like the devoted monk but isn’t quite so perfect in that job either. Olga, who is shaped by society to condemn her sisters choices. Their relationship is very interesting to read about because there are so many elements that influence it.  I also love Vasya’s relationship with Solovey. Or how she interacts with our stubborn Winter God.

All in all this book had so many elements that came together that it had to be my first 5 star read of 2019.