Finish or Catch-Up to 10 Series

That was my goal at the start of the year. Finishing series was never my strong point, despite owning a complete series sometimes. I wanted to do something about that. So this goal was born with specific series in mind. You can see how well i’ve done…

means finished. Italics mean progress. With those I put of as a goal at the start of the year anyway. 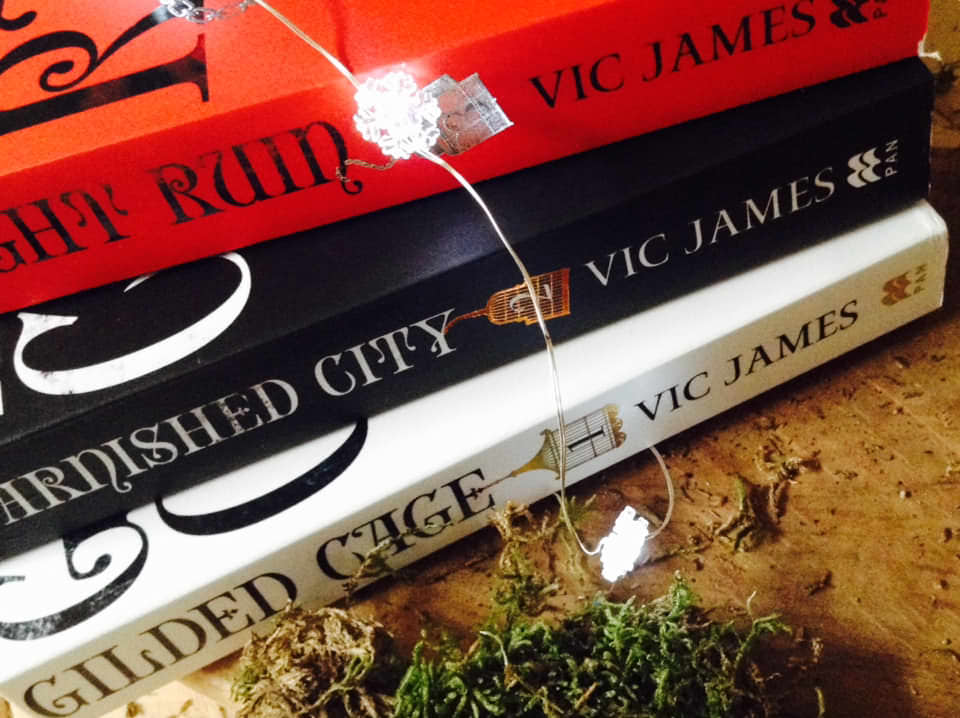 Finish From My Specific Goal

Other series I finished 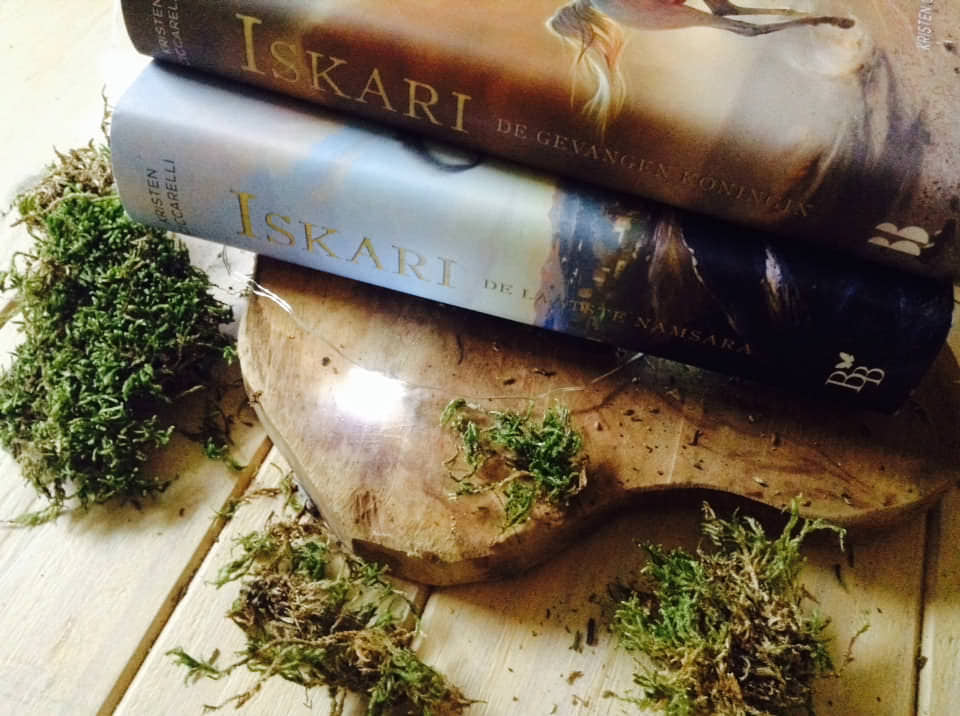 Other series (I started and) I caught up with

Other series I started and finished

*Not sure if this series is done or not but no new books have been announced at the moment. 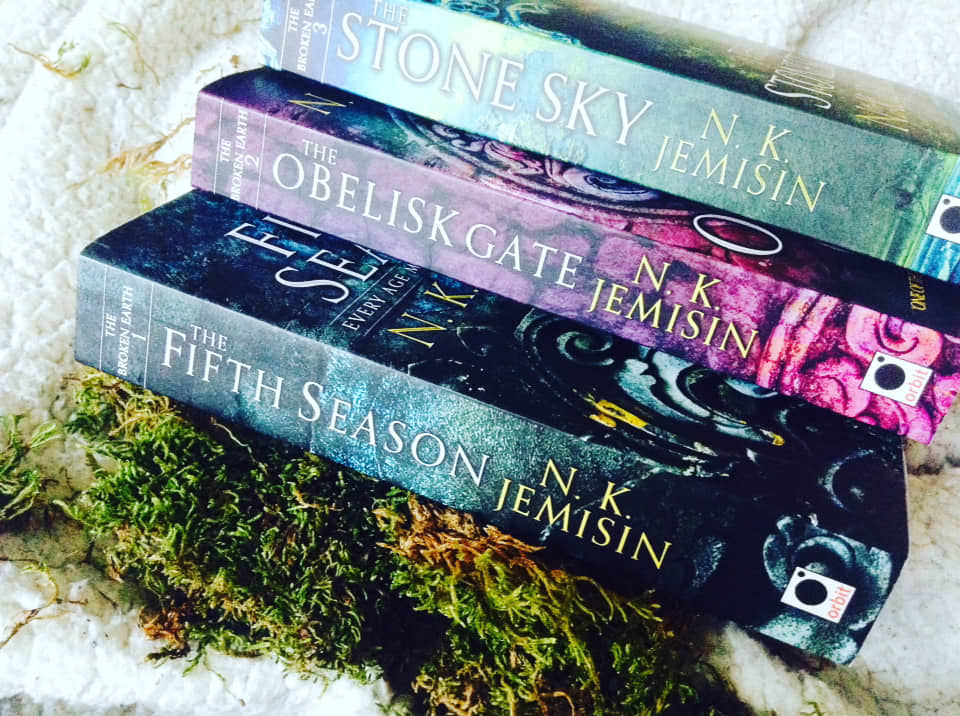 Looking at my specific goal of series I did not manage to complete this. Actually I did quite poor by finishing or catching up with only 4. I even unhauled 2 of the series. I realized throughout the year that these stopped interesting me really and that putting my time and effort into them was not a going to be a good thing.

Having said that, if I look at finishing series in general I clearly hit the 10 goal of finishing or catching up with series. And not by just 1. That is interesting. Maybe putting the focus on these series wasn’t what I needed for those. Clearly I finished series that weren’t on there and did pretty decently that way. I am going to repeat this goal with specific series next year and see how that goes. Because you can’t make conclusions on just one year haha.

How are you with finishing series?

Don’t forget to check out my reading challenge!