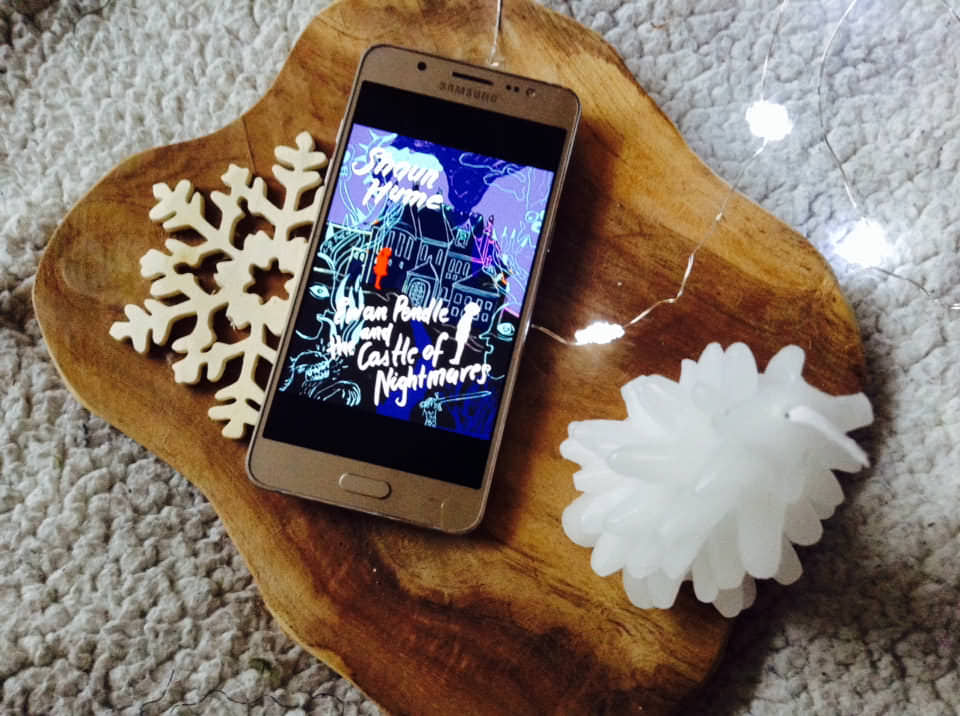 Thank you to author Shaun Hume for the review copy in exchange for an honest review.

When Ewan Pendle began his second training year at Firedrake Lyceum, he thought it might at least be easier than the first. Now that he knew he was a Lenitnes, one of an ancient race of peoples who alone can see the real Creatures which inhabit the earth, he hoped things would maybe go a little downhill from here … How wrong he was.
.
Ewan is summoned by Alice Blazely, the would be assassin who he and his friends Mathilde and Enid helped capture last year, the cunning woman using her final wish after being sentenced to death for her crimes to request a private meeting with Ewan. Alone together in a deep and dank cell, Alice reveals a secret which could turn Ewan’s world upside down – again. Does she hold the answer to deciphering Ewan’s disturbing reoccurring dreams? Can he ever trust the woman who wanted to see him dead?
.
As if a shocking revelation from a new foe wasn’t enough to handle, Ewan must also tackle a sea monster in the Thames, deal with the evil Rosethorn twins, come face to face with a shadow troll in a London alleyway and bargain with a crafty dragon, and attempt to find a treasure lost for over a thousand years …
.
As the summer ends, Ewan’s year long initiation into the world of creatures and the Lenitnes is finally over. But it’s then when monsters of all shapes and sizes really do start leaping, clawing and flying at him thick and fast!

Ewan Pendle and the Castle of Nightmares is a continuation of Ewan Pendle and the White Wraith. It continues a little while after the end of the first book, and starts during Ewan’s Summer vacation, just before he starts his second year. I enjoyed this installment but I also have quite a bit of hesitation towards it. There are a few things that stood out to me, that didn’t work for me.

I think the main thing that didn’t work for me is that I wanted Ewan to show more emotions. He is very inwardly and doesn’t show big emotions despite everything that happens to him. And when it was there like being nervous, it was stated and not shown in the writing which made it lose its impact. There was also the thing where he was apparently completely absorbed in his own thought  and not paying attention to school, yet this had no repercussions. At the end however he showed anger and irritation, fitting with his situation and I am glad. I hope that is something that continues on into the next book.

Another thing I had a problem with was the headmaster. She is also his guardian but I don’t feel she actually does anything like being a guardian. Most of the time he rarely sees her. When Ewan sneaks out of school she doesn’t question him at all when he is found and brought back. There is no anger. There is nothing. This is a huge hole for me. Nobody questions it either. And there are a few more like that like the prisoner that wanted contact with Ewan. It is so discarded throughout the rest of the book.

Having said that I do have emotions tied into this book. I do like Ewan. He just tries to do his best. He’s dealt a rotten hand in life for a good portion of his life and I just wish him the best. I wish him his parents. But what happens in this book was not okay regarding that and I hope that Ewan will unleash some of his anger and resentment in the next book. They deserve it. Maybe it is because I’m a mom myself that this makes me feel so strongly but they will never be good parents.

I am very curious to see where this is all going in the next installment. What does Ewan’s middle name have to do with things? Will we see the dragon back (I hope so)? What is Mohan up to?