We’re heading into the last few days of Sci-Fi Month. Everyone say aw. Of course I am twisting this top ten tuesday topic (as always hosted by That Artsy Reader Girl). This twist isn’t quite so big this time. The topic is platonic relationships and I am just focusing on sci-fi books for it.

I struggled somewhat but I think I have a nice list of five that you can all agree with.

Albie and His Mom

From The Many Worlds of Albie Bright by Christopher Edge <<
While in the background this book has a sci-fi setting in its core it is about Albie, and his mom and his dad. It is felt so strongly throughout this book, his relationship with his mom that you can’t ignore it.

The Crew of the Wayfarer

>> From The Long Way to a Small, Angry Planet by Becky Chambers
There have been few groups of people in books that have really stuck by me but this crew was it. Every character here is so unique and in depth, and while not each relationship is platonic, overal it is. 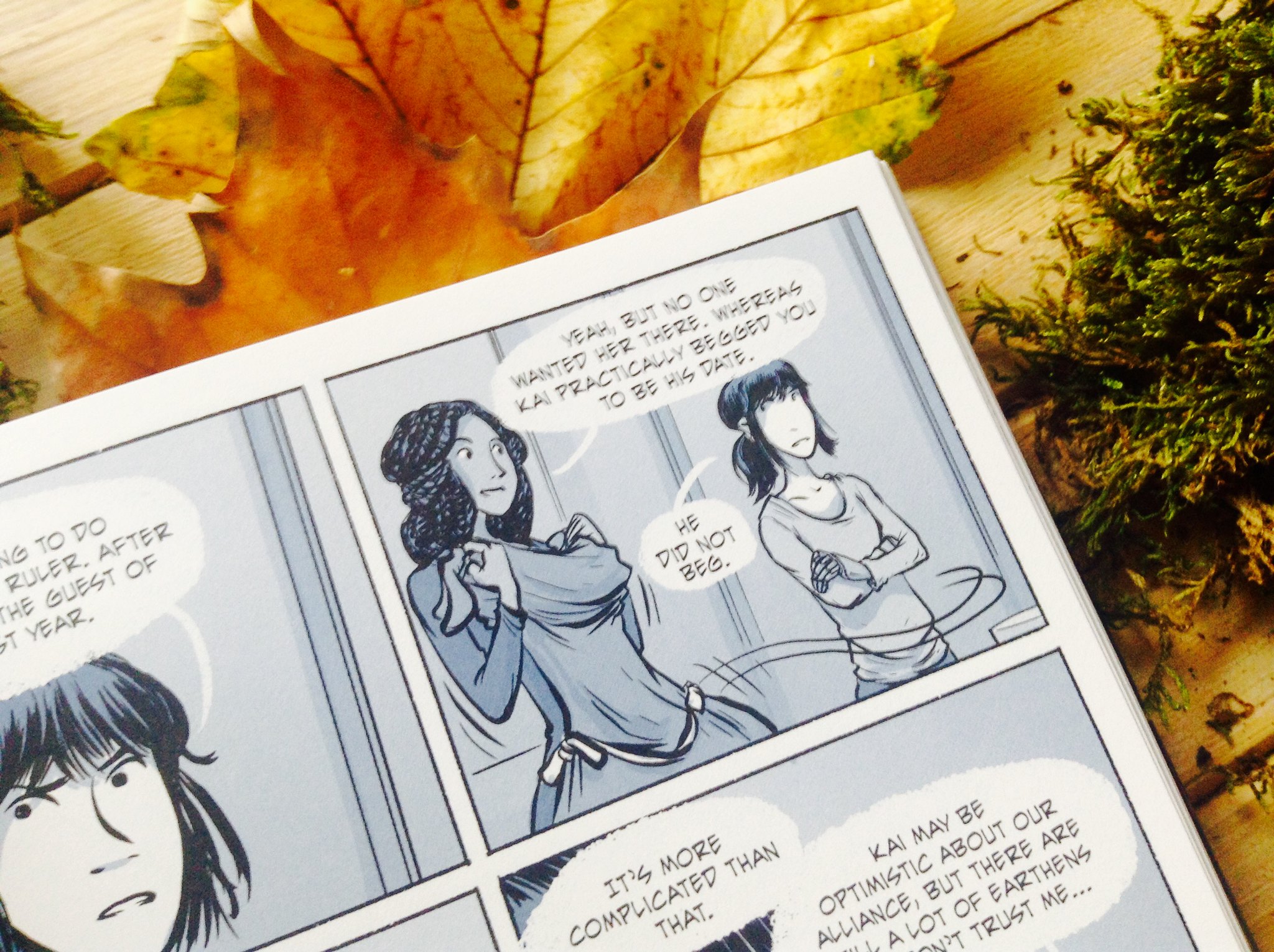 From The Lunar Chronicles by Marissa Meyer <<
There are some awesome characters in these books but most of all I have grown to love Iko, and her relationshiop with Cinder. There is unconditional love there between these two who struggled so much with their lives and found a great friend in each other.

>> From The Darkest Minds by Alexandra Bracken
The one thing I loved in the first book was the friendship that was so clear between the kids in the van.

From A Closed and Common Orbit by Becky Chambers <<
Yes this is the second book by Chambers in this list but she just writes really great relationships. I won’t go into why this was great because spoilers~