We are already nearing the end of November and with that the end of Sci-Fi Month. I don’t know about you guys but I’ve had fun thinking up ideas for this month and most likely (as this was scheduled in a while ago) I have really enjoyed seeing what everyone else has to share about sci-fi.

For the most part I am a big fantasy reader but on occasion I do like to jump into sci-fi books. I decided to share a list of sci-fi books I’ve read so far that I really enjoyed. These were all 3 stars and up. They fall in varying categories like dystopia, space travel, super heroes and so on.

Where the Stars Rise
Anthology / Combined with Fantasy / Asian Authors 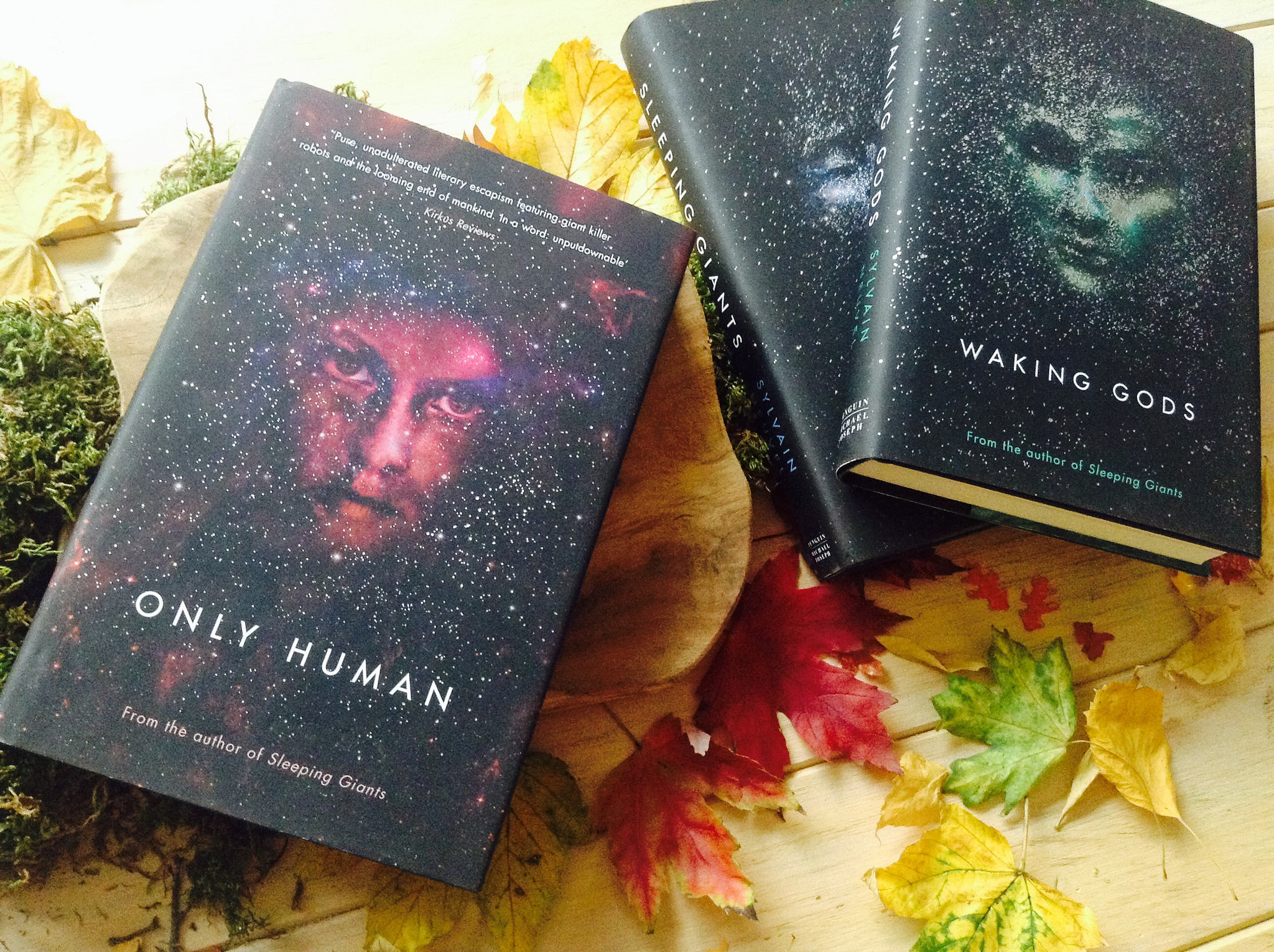 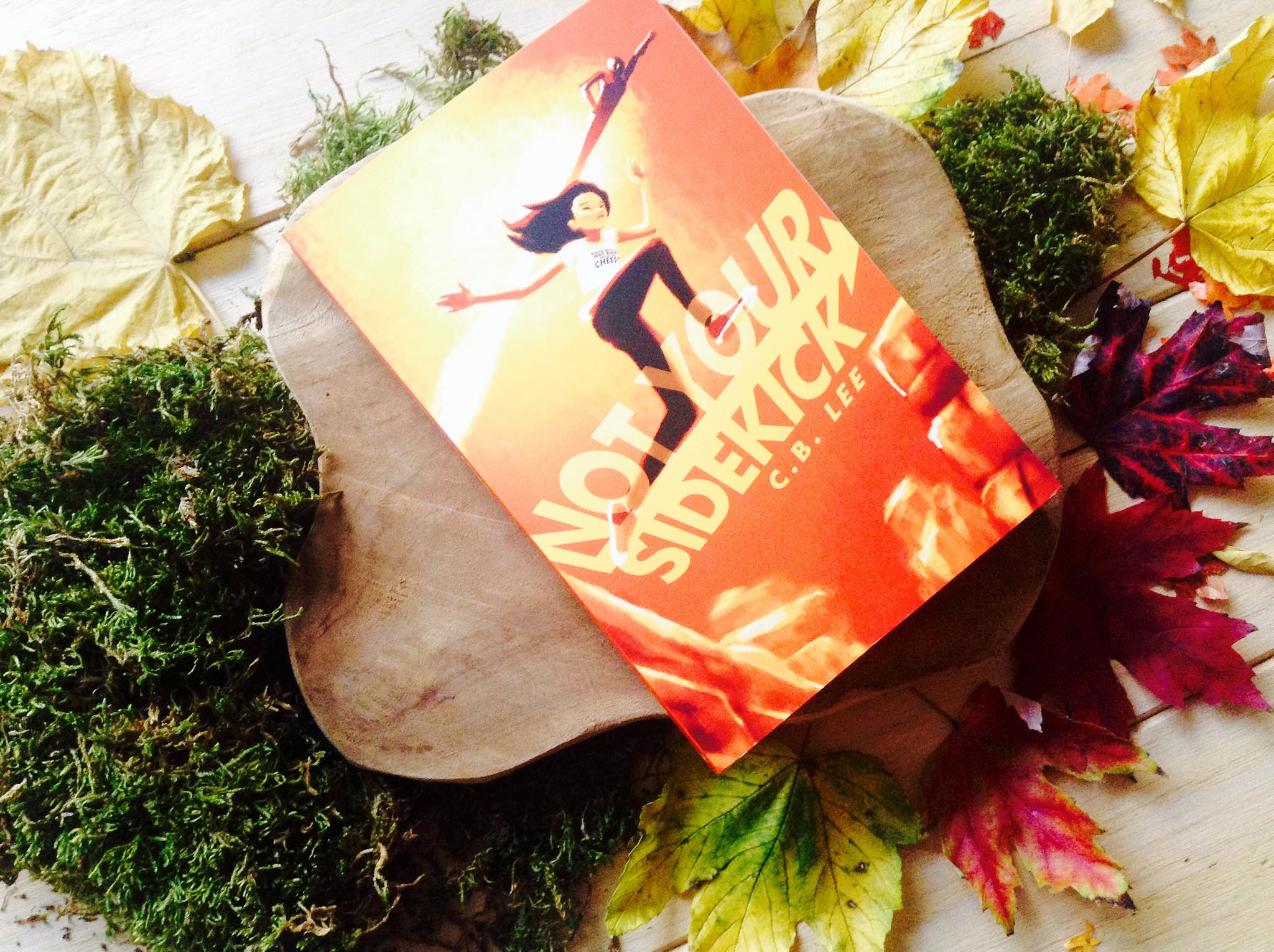 Sidekick Squad by C.B. Lee
Not Your Sidekick / Not Your Villain / Not Your Backup
Superheroes / Powers

The Zanna Function by Daniel Wheatley
Gifted / Science Based 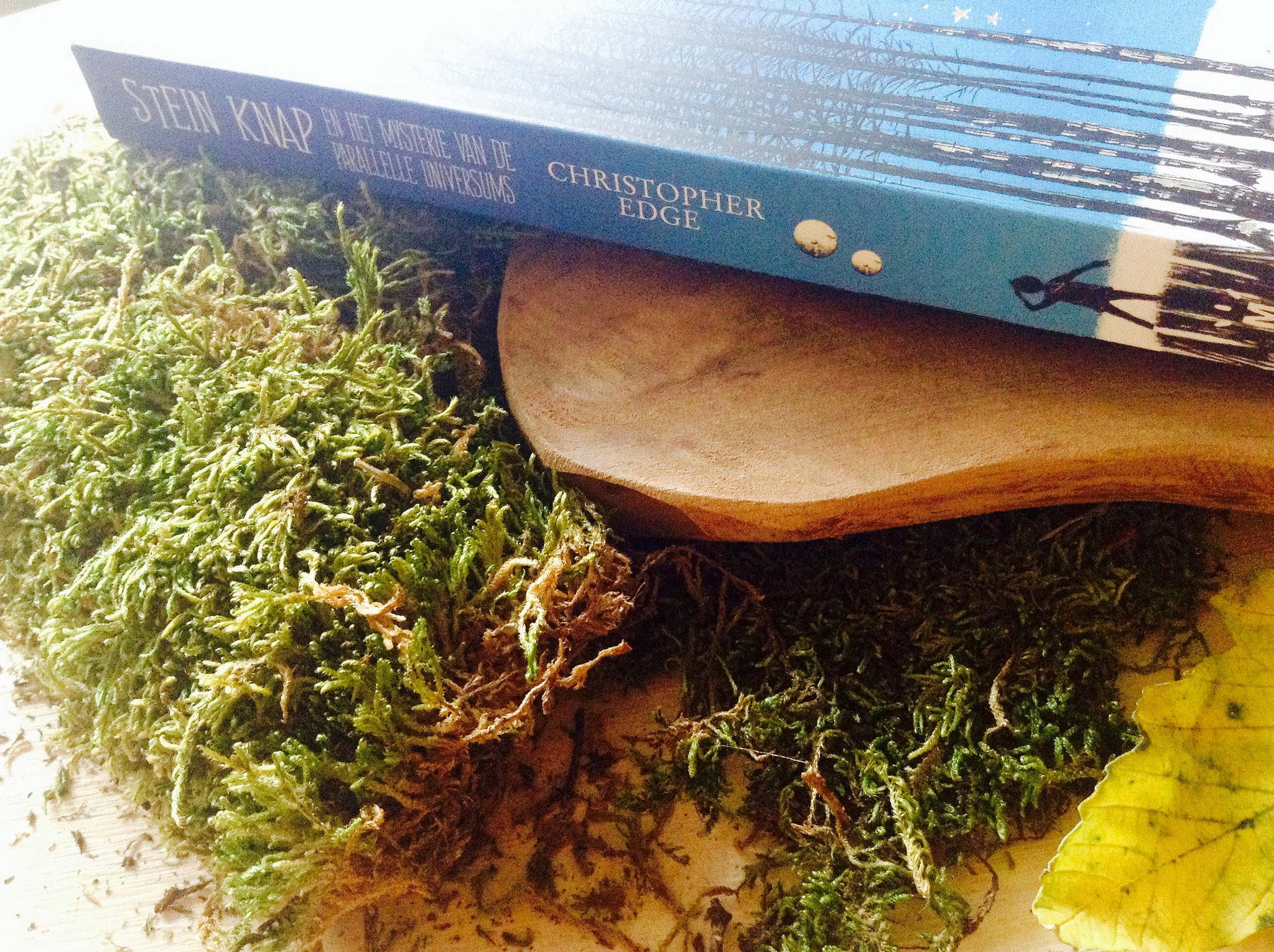