I will be the first to admit that when it comes down to sci-fi subgenres, I’m a bit of a noob. I have read some, like dystopian, but I certainly couldn’t name you a whole lot of books in other genres. So as I was researching what I wanted to do for sci-fi month I stumbled on biopunk.

It made me pause for a minute. Because what is that?

Cyberpunk is a bigger subgenre that as said focuses on information technology. It focuses on a future where there are rapid technological advantages and invasive changes to the body. Which is the cyber part. The punk part is where the main character is often an alone person living on the edge of society, doing things completely their own way. Someone who in a way, rebels to society’s norms.

Biopunk continues to build on that but replaces the information technologyy with biotechnology.  You can think of human or animal experimentations, genetic engineering or mega corporations that have an exclusive control on biotechnology advantages for instance. It shows the consequences of going over certain boundaries when knowledge is all you care about or when you want to gain power through all means possible. 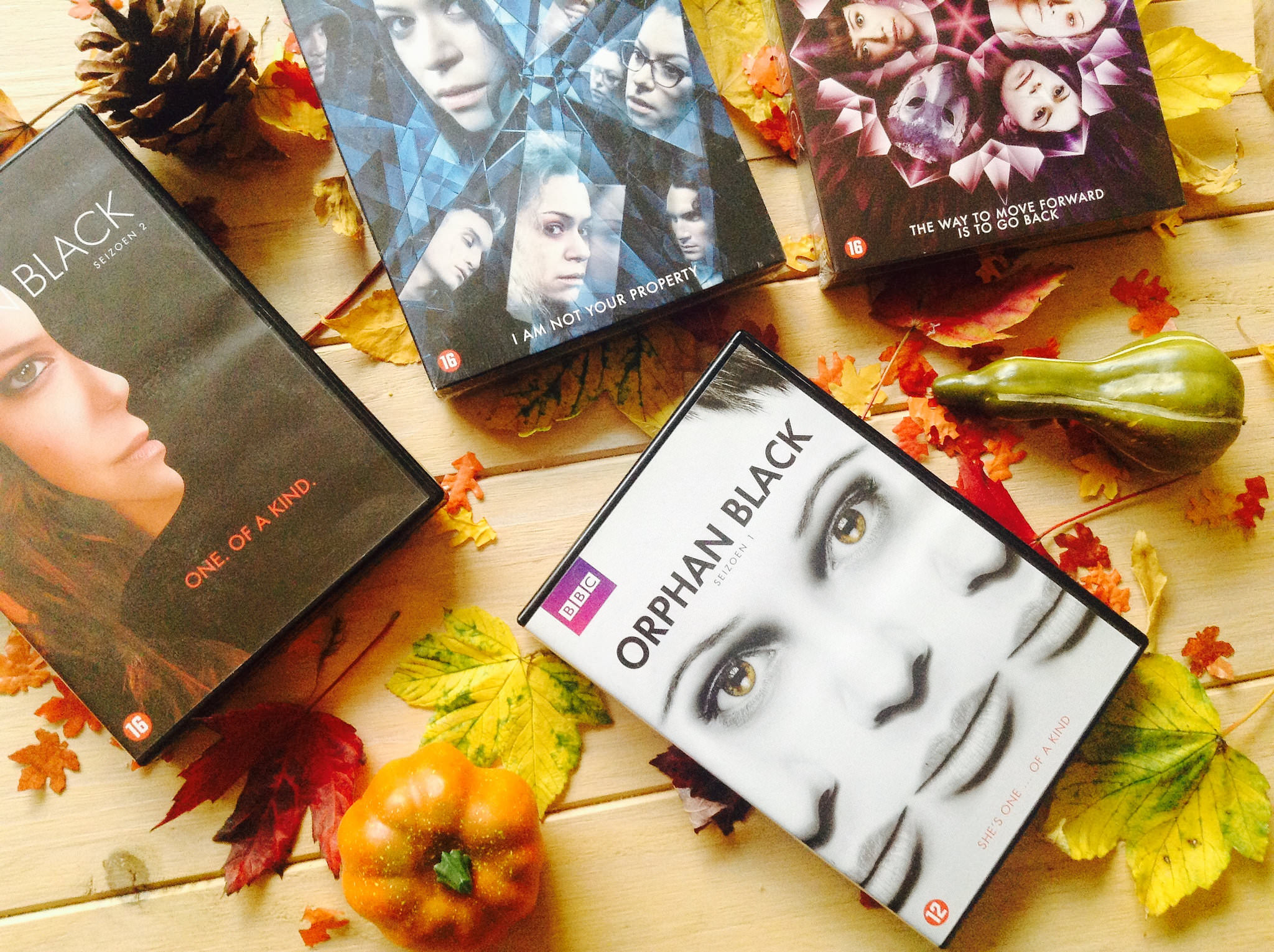 Main characters of biopunk are often victims of experimentations and genetic engineering. Or they come across it and are struck with the wrongness of it all. How it goes against our morals of how people should be treated. Or it all goes so terribly wrong and they are the victim of that. A well known element of cyberpunk is the illegal laboratory or clinic.

Having said all the above, biopunk is not a subgenre that is widely accepted. There are a lot of people that argue that biopunk isn’t a real subgenre and that it is just cyberpunk. More so many argue that it falls over into so many other subgenres of cyberpunk and that it doesn’t seem to be able to hold to its own rules.

My personal opinion to that is that a lot of genres and subgenres fall over into each other these days. Very rarely do you come across a book that is strictly this or that genre, and it can trigger a lot of discussion and conversation. Which I think is great. None of that means that the subgenre doesn’t exist. So I won’t swipe biopunk away under a rug. Lets have the conversations and discussions on what makes cyberpunk, biopunk, dieselpunk and the like. 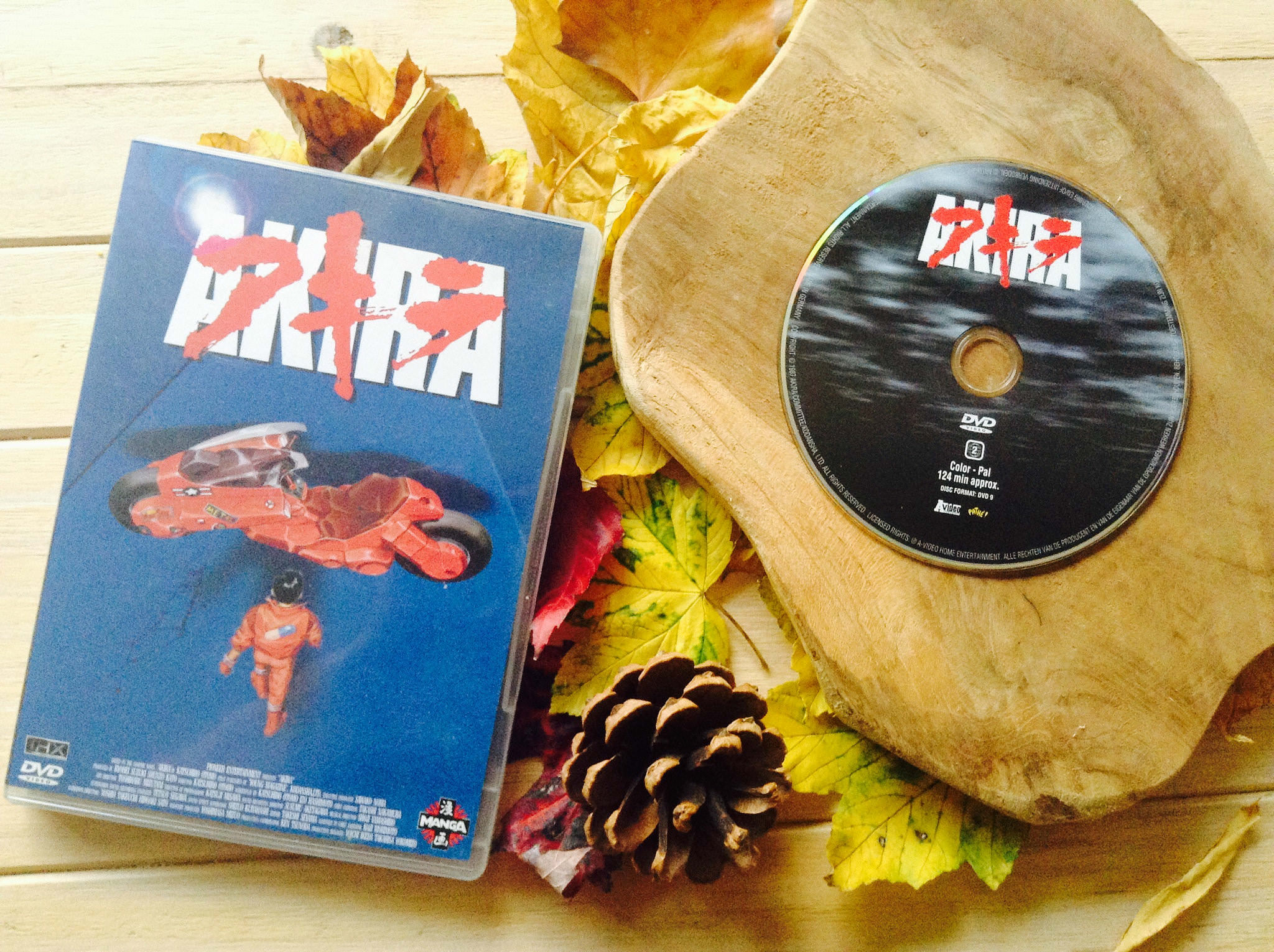 Have you read a book that could be considered biopunk?