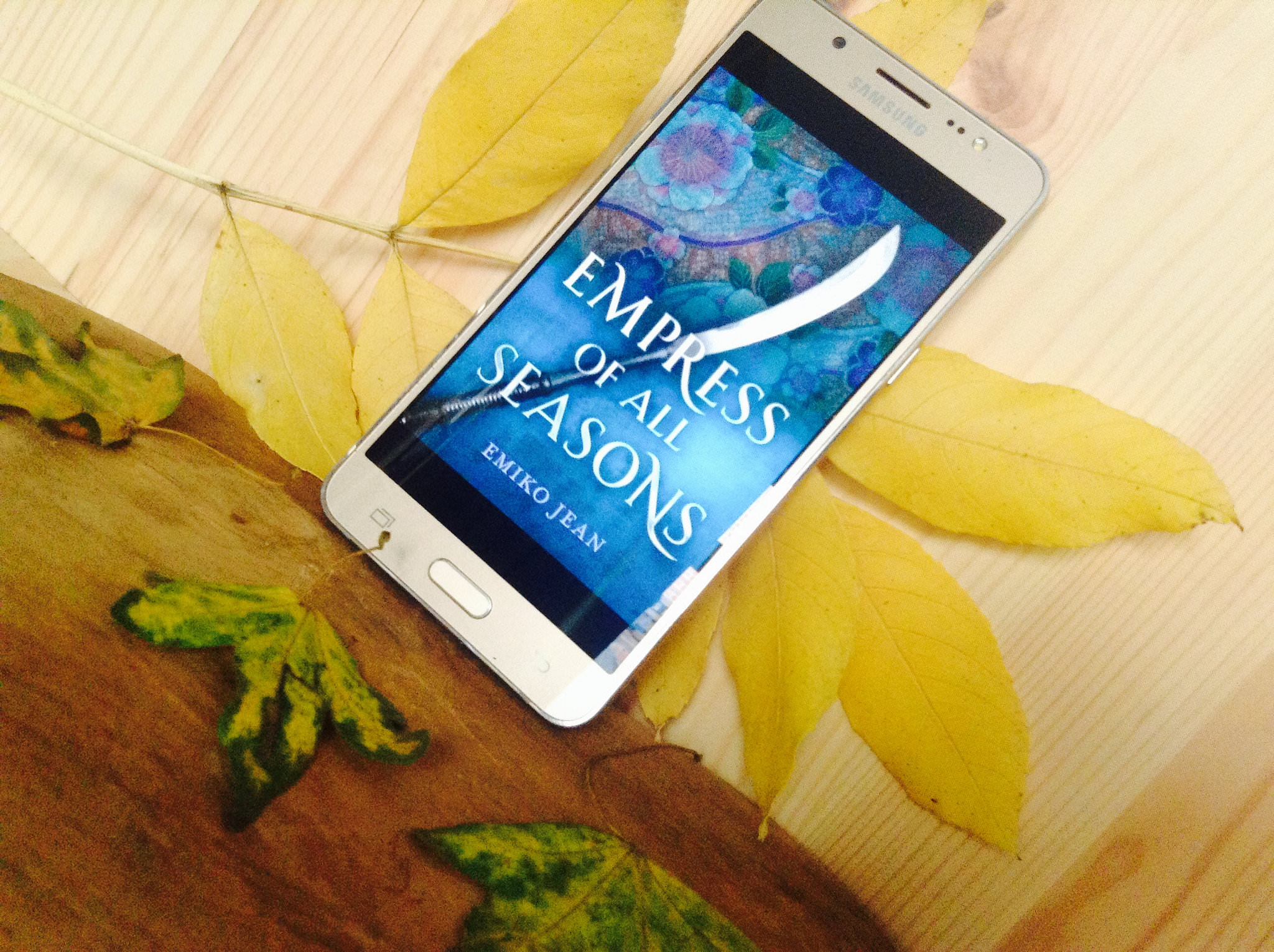 Thank you to Netgalley and the publisher for the review copy in exchange for an honest review.

Each generation, a competition is held to find the next empress of Honoku. The rules are simple. Survive the palace’s enchanted seasonal rooms. Conquer Winter, Spring, Summer, and Fall. Marry the prince. All are eligible to compete—all except yōkai, supernatural monsters and spirits whom the human emperor is determined to enslave and destroy.
.
Mari has spent a lifetime training to become empress. Winning should be easy. And it would be, if she weren’t hiding a dangerous secret. Mari is a yōkai with the ability to transform into a terrifying monster. If discovered, her life will be forfeit. As she struggles to keep her true identity hidden, Mari’s fate collides with that of Taro, the prince who has no desire to inherit the imperial throne, and Akira, a half-human, half-yōkai outcast.
.
Torn between duty and love, loyalty and betrayal, vengeance and forgiveness, the choices of Mari, Taro, and Akira will decide the fate of Honoku in this beautifully written, edge-of-your-seat YA fantasy.

I really wanted to love this book. I did! The concept of the Japanese setting/influences by an own voices author, the youkai and the fight to get the marriage with the prince and the power, mostly the power,  sounded like a great combination. Should have been. But it lacked in execution.

Let’s start with the positive though. What drew me to this book is as I said the Japanese setting/influences by an own voices author. There have been other kind of books written with Japanese influences but unfortunately these were not all that often by own voices authors. I loved seeing the mythology influence, the correct usage of kimono’s, the youkai. There were so many different kind of youkai mentioned in this book which was great. I hope that in the next one they will be getting a bit more page time.  I love the idea of the seasonal rooms and what they had to endure in there. And that it wasn’t all very dragged out. 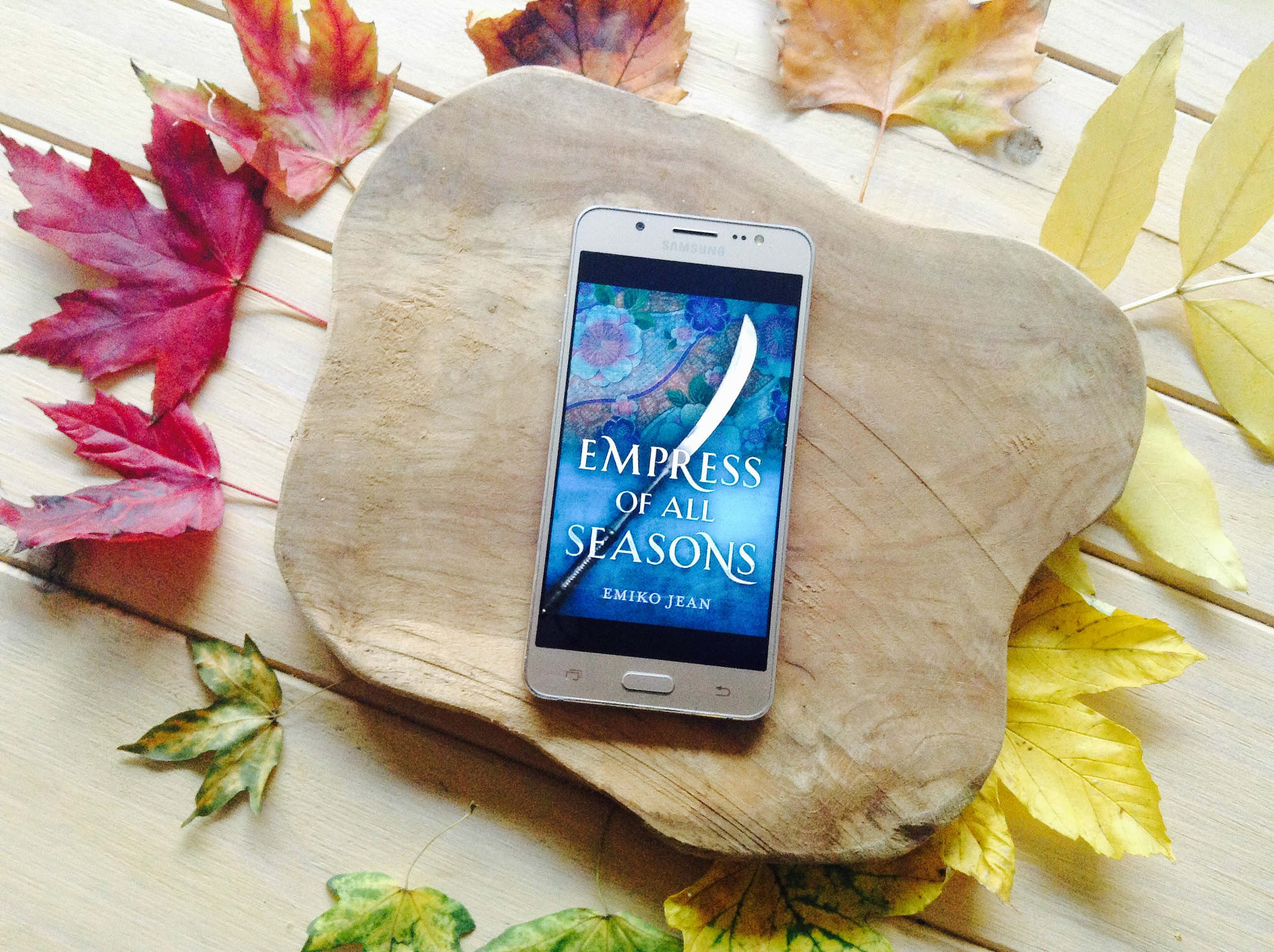 The execution lacked a lot in the way the story was told. We initially get a point of view of Mari, the youkai and Taro, the prince. I initially quite liked Taro. He clearly didn’t like what was going on in the palace and how youkai were treated. However at the moment of meeting Mari there is an instalove from his side, and something he has been planning for a while goes right out of the water. After that his point of views solely focus on Mari and I feel like we lost the righteous prince we got the meet in the first couple of chapters. It was a real shame because he could have been a great character. His complete personality change in the last 20% or so was also not that great.

After a few chapters of going back and forth between Mari and Taro point of views, we get the point of view of Akira. I could have honestly done without him. He also has a complete focus on Mari and his chapters were completely boring to read for most of the book. I just didn’t get a real personality from him at all. He was so bland. I also felt that his only reason for getting a point of view was so he could show the youkai resistance. Which he didn’t even care about.  It was such a missed opportunity. There were other ways to show the resistance.

The resistance also felt so lackluster. We only saw a few characters but they were going to storm the palace? Yeah, no…

21 thoughts on “Book Review – Empress of All Seasons”