Another author centric Tuesday for Top Ten Tuesday this week (as always hosted over on That Artsy Reader Girl). I am not completely likely to go out of my way to meet an author. I mean the struggle of finding a babysitter or having to take Merijn with me. The crowds. The travelling. Being lazy…

So while there have been oppurtunities this year to meet some of the ones below, I haven’t taken them. It just wasn’t the right time. It is sad but not the end of the world. Even so I would still totally like to meet these some day.

You are all surprised, right? This is probably the only author at the moment where I would really put in ALL the effort to go see. I love his two series and characters just that much. 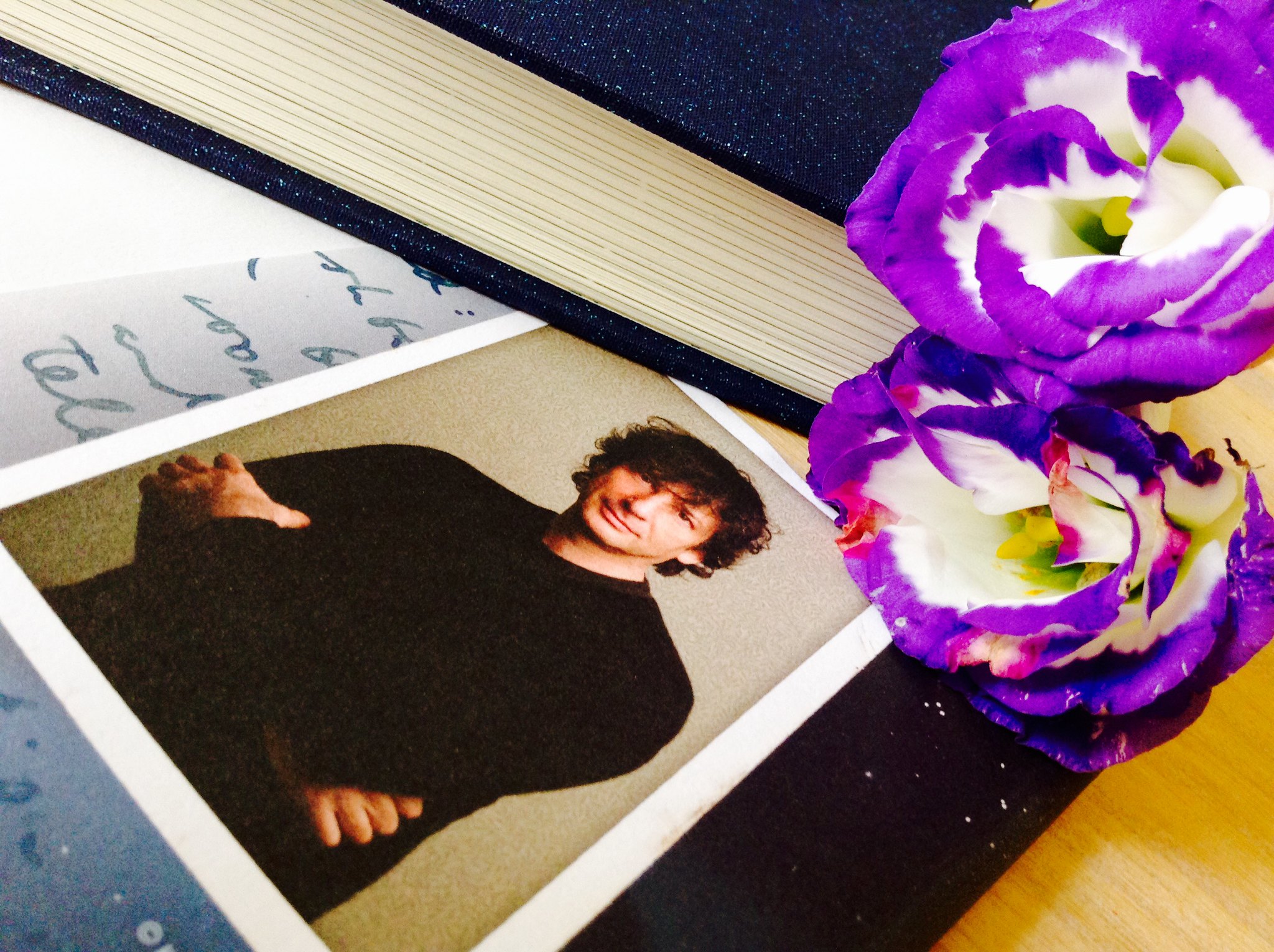 Since it is not possible to meet Terry Pratchett anymore, we’ll go with the second best. I’m kidding! Though I don’t think he’d even mind if you said that to his face and he would probably agree with you. But don’t do it. He seems like a very nice and honest man who does try to listen to some of the feedback he gets regarding priveledge.

Again, he just seems like a very nice man and I really enjoy his books. Once Merijn is old enough they are certainly going to be on the top of my list to read with him.

I fell very hard in love with her books and just for that I’d like to meet her. 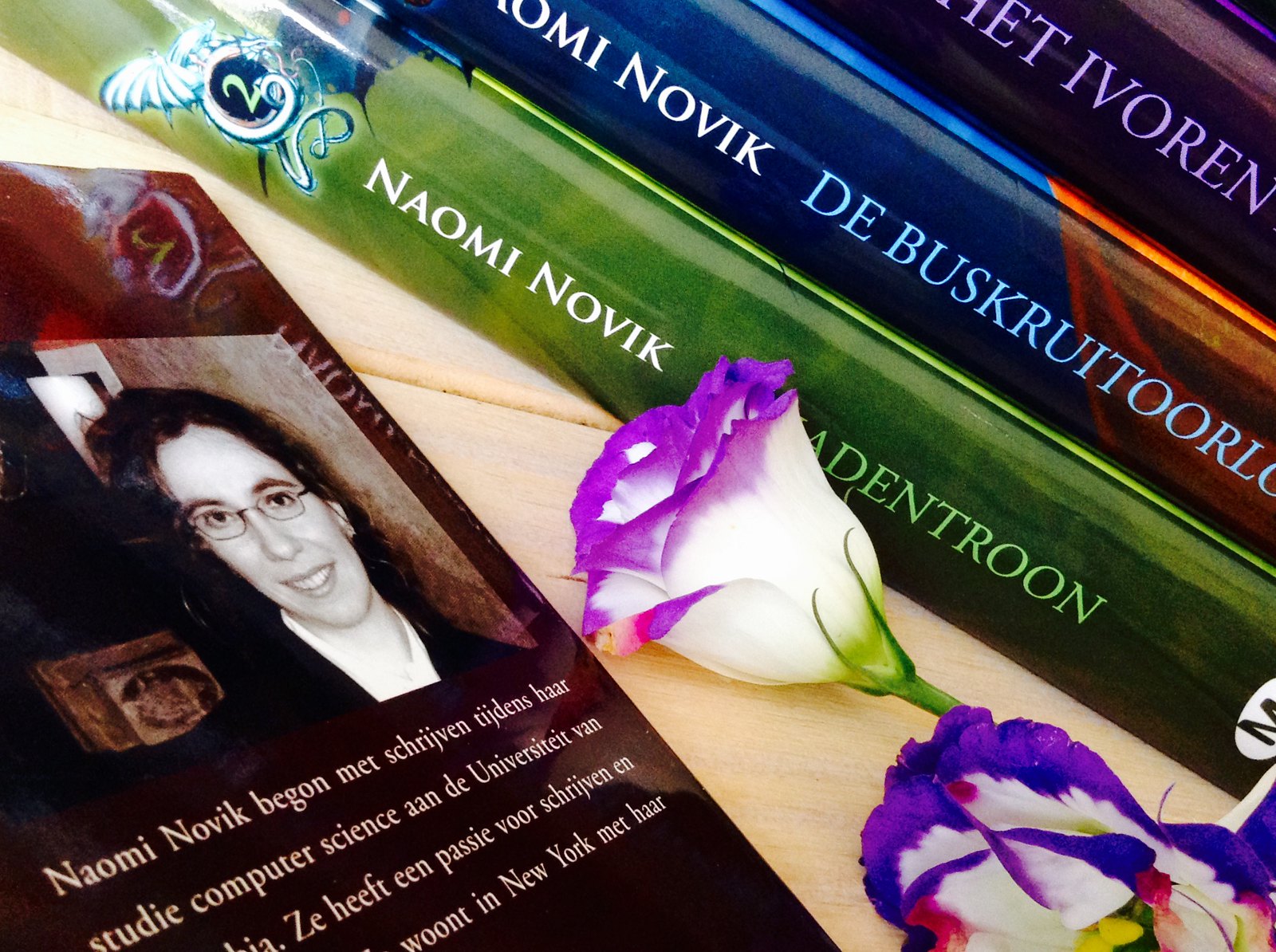 Again, I just love her books and she seems like a great person. She was also in the Netherlands this year but it meant going to a bigger event and that just wasn’t worth it to me. If she ever just does a bookstore visit or something like that I’ll be the first in line.

I mean, it is Robin Hobb. She was in the Netherlands this Summer at Castle fest or something of the sort. But the tickets were quite expensive, it was in the same weekend as Deventer Bookmarket, and I don’t think I could have found a sitter for multiple days in a row. So I opted out of going. Next time!

I’m in a facebook group for her books and my gosh she is such a kind soul. Would totally love to meet her some day. ❤