We are in September and in most countries that is when the tv season starts. Especially in US this seems to be a big thing. So we often get a tv prompt for top ten tuesday (as always hosted by That Artsy Reader Girl) around this time of year. Last year I talked about sci-fi shows. I won’t be mentioning the same shows in this post but you can find the post here.

This year I’m sticking to the prompt and sharing some bingeworthy tv shows. I have to be honest and say that I rarely binge shows these days. Between Merijn, reading and the blog I really don’t have the time. But I do think the shows I listed down below are so worth a binge sit.

Agents of Shield
Amount of Seasons: 5 / How Far Have I Watched: 3,5 season

This has been what I try to binge some evenings when I make the time for it. I really like it and the characters though it certainly isn’t flawless. 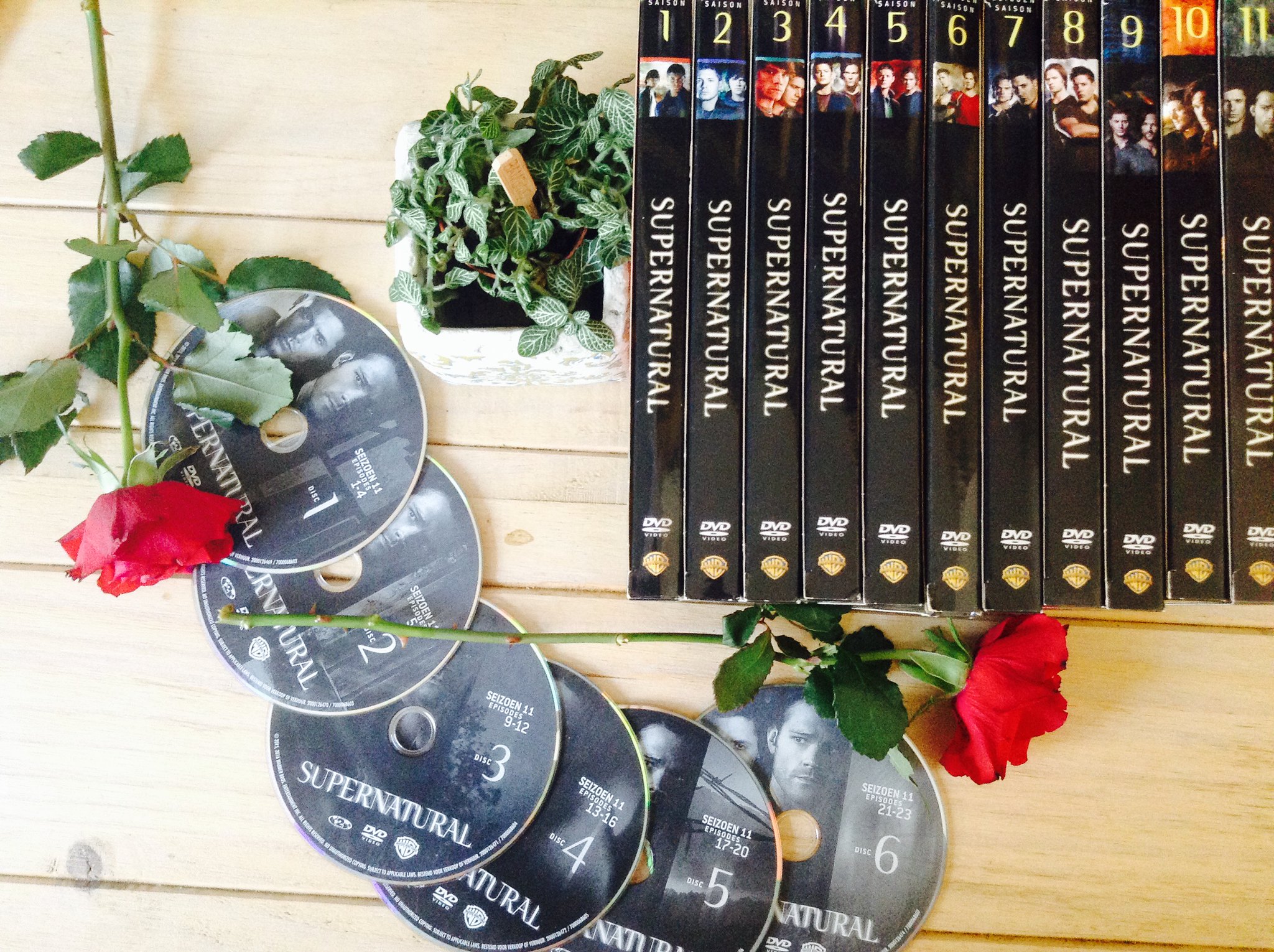 Supernatural
Amount of Seasons: 13 / How Far Have I Watched: 11

You knew this was coming, right? Like Agents of Shield it isn’t without its flaws but I am just so attached to our brothers that I have to keep watching, haha.

Midsomer Murders
Amount of Seasons: 19 / How Far Have I Watched: 13 (and bits and pieces of later seasons)

Okay this is my favorite English detective. I just loved Barnaby so much. I have to be honest and say I haven’t been quite as invested in the newer seasons with his cousin but they don’t show it as much anymore either.

Avatar: The Last Airbender
Amount of Seasons: 3 / How Far Have I Watched: 3

Look if you haven’t watched Avatar: The Last Airbender than what are you doing with your life? It has one of the best redemptions arcs that there are, and this was my husband and mine’s life for a while. (See you don’t need to get yourself a bookworm as a partner, as long as you share other things.)

Buffy the Vampire Slayer
Amount of Seasons: 7 / How Far Have I watched: 7

Buffy. I watched bits and pieces of this when it aired but it wasn’t until I got the box set that I binge watched this series. Twice actually.

Agent Carter
Amount of Seasons: 2 / How Far Have I Watched: 2

I binged watched this before I started Agents of Shield. I LOVED the first season but the second one was severly lacking and I kind of understand why it was cancelled. It still sucked though considering where it bloody well ended.

Gravity Falls
Amount of Seasons: 2 / How Far Have I watched: 2

Okay when I first saw the adds for this I rolled my eyes. Until I actually saw an episode and fell so hard in love with this show. It has so many great things. I am so sad they decided to end it after two seasons. I needed so much more. And I am even sadder I can’t seem to buy them on dvd. ._.