Back in April Liesbet from Zwartraafje tagged me to do the from ten to one book tag. She had seen this tag around with which people shared personal bits about theirselves. However she tweaked the tag to bookish which I of course always approve. 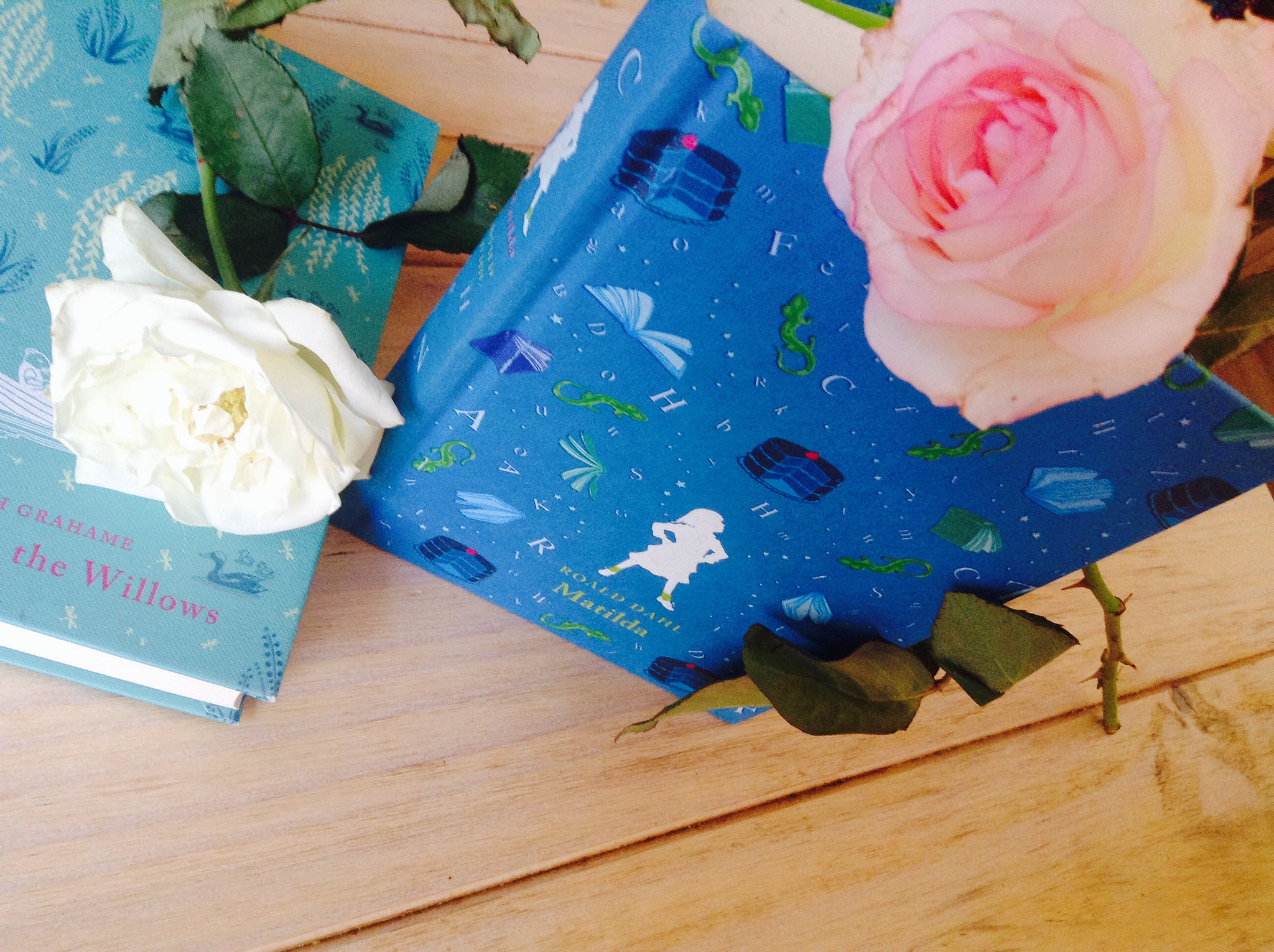 Six Popular Books You Do NOT Want to Read

A Court of Thorns and Roses by Sarah J. Maas
The Selection by Kiera Cass
Outlander by Diana Gabaldon
The Fault in Our Stars by John Green
Shatter Me by Tahereh Mafi
Thirteen Reasons Why by Jay Asher 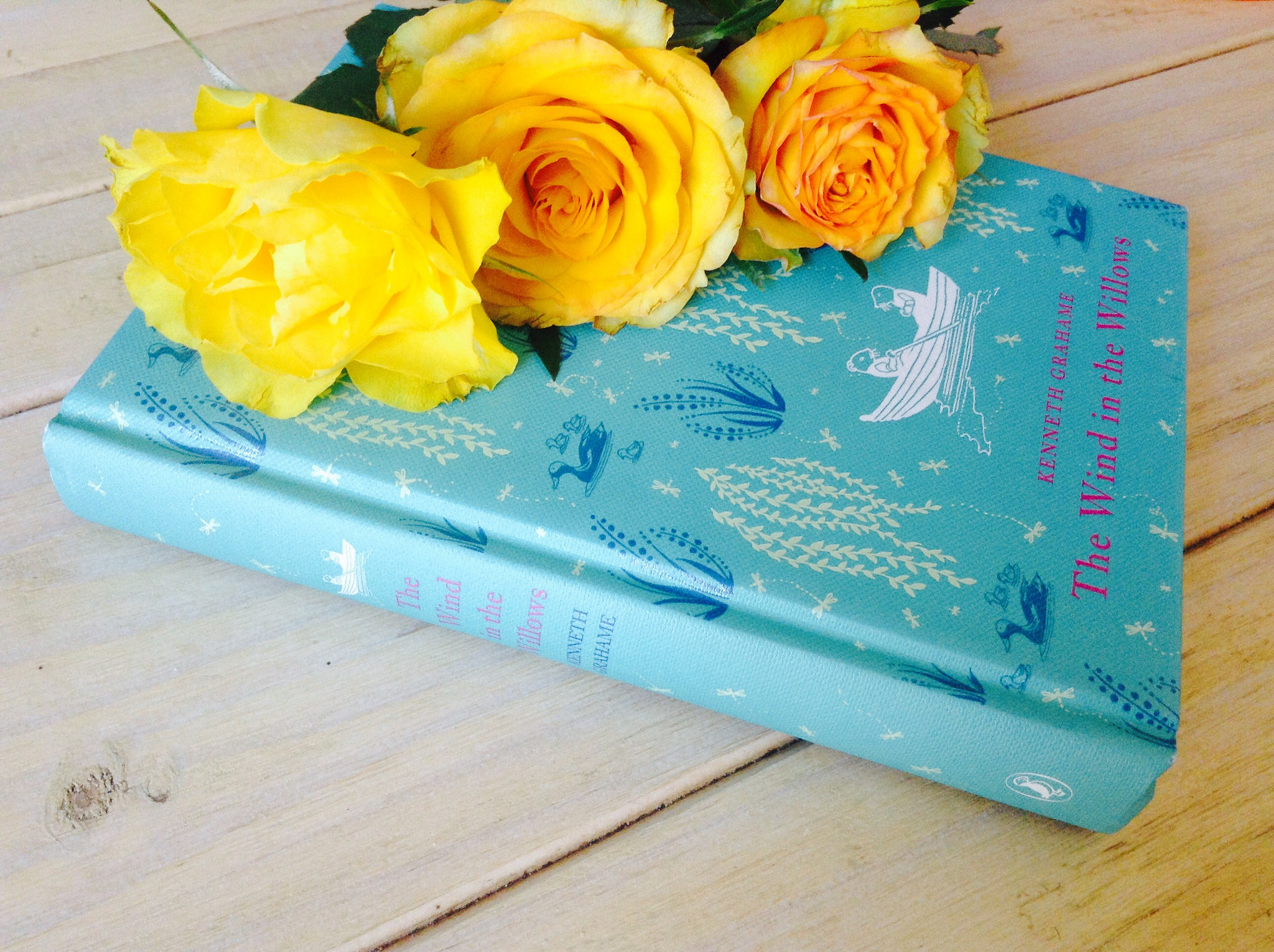 Five Movie Adaptions You Have Seen but Not Read

Four Series You Haven’t Finished (Yet)

The Shattered Realms by Cinda Williams Chima
In Death by J.D. Robb
Realm of the Elderlings by Robin Hobb
Fever by Karen Marie Moning

Three Colorful Books You Have Read

One Book You Did Not Finish

21 thoughts on “From Ten To One – The Book Edition”