Every now and then it is good to put some light on other book blogs. I always try and do that by sharing other’ blog posts in my monthly wrap up that I found interesting. And I have a small blog roll in my sidebar of course.

But sometimes it is just good to call out people in posts like these which is why it is good it is a prompt for this week’s top ten tuesday (as always taken on by That Artsy Reader Girl). So I am putting the spot light on some of my favorite people and blogs. I am just putting it in alphabetical order as well, haha.

I always go back and forth on wether or not I should write seperate comments or just list all of them. I decided that I was going to do both. Some of these you will see mentioned quite a lot around here because they are my friends for instance. But some blogs I enjoy that I might not have mentioned as much, and I want to give them some extra attention. 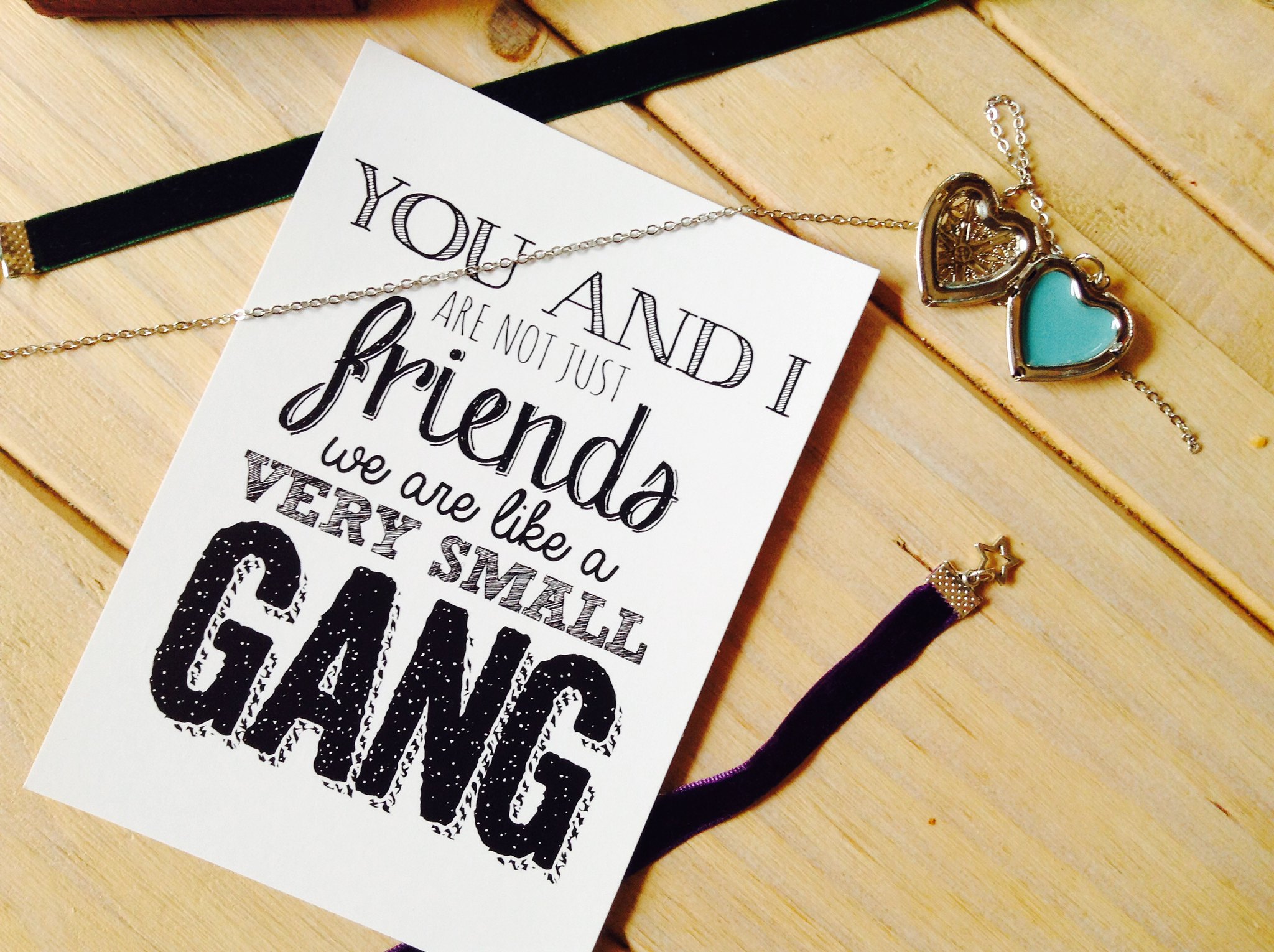 + While Jamie has turned her blog to a lifestyle one she still shares bookish things every now and then, and very much so is worth visiting.

Italics are blogs in Dutch.

If you aren’t following Avery yet what are you doing with your life? Go click the follow button right now! Avery is a lovely person. They have great ideas for blog posts. They also focus on diversity which you could see in their posts about AAPI Heritage Month and Pride. I have found some interesting new recs through their posts.

A Kernel of Nonsense

Alicia from A Kernel of Nonsense is such a kind soul. I had the pleasure of buddy reading The Fifth Season with her. I trust her opinion of books quite a bit. She also has started up some great initiatives like the Summer Comment Challenge with Lonna from FLYLēF.

Then a Dutch one! I think Emmy has to be one of the first Dutch book bloggers I started following. She reads an insane amount and still manages to work and illustrate and blog. So jealous of her creativity and work ethic haha. Next to her blog she has created Letters and Lights where she sells bookish candles, book marks and so on. Great for my wallet because international shipping is so expensive!

Jackie B. is another lovely person who likes to poke at your brain. She really loves to create blogs where she might touch on something I haven’t otherwise considered. I like that a lot. She also leaves long and detailed comments on your blogs, often with questions of things I hadn’t even thought about a lot. So Jackie B. is for sure someone who makes you think and that is always a great person in my book.

Aentee is one of the sweetest and enthusiastic book bloggers I follow on Twitter. She sends nothing but love in to the world for so many differing kind of books. It is kind of awesome to see.  But she is also a great diversity advocate and takes care of other readers by sharing trigger warnings like she did for The Poppy War. Her graphics and wallpapers of books are amazing!

But honestly, I follow so many people and I appreciate each and every one of you.