About two months ago I saw this amazing idea by Sophie from Sophiesticated Books on Youtube. In this video she revisits some of her hauls from a while ago and then looks to see how much of them she has read. Recently Destiny from Howling Libraries also did this. You can read her post here.

I love this idea because let us be honest, I haul a lot. Looking back on whether or not I actually read some of these would be very confronting. So here I am.

However I first want to start with a few reasons as to why I might not have read some of these yet.

Sometimes the books I buy are highly recommonded. The Name of the Wind, The Cruel Prince, The Way of Kings to name a few. These books have a lot of hype surrounding them. Hype creates high expectations. This sometimes makes me put of reading a book even though I was super excited when I bought it.

I am not immune to a good sale. If I see a book that is cheap and that is on my to read list, even if it is rather low on the priority, I will buy it. Why not? The chance of me finding the book again for a price that cheap is slim. I just can’t pass that up.

I’ve decided to pick out a few months from different years where I will see what I have read. I will also share if I unhauled any of those books before reading, and what the percentage read is. I swear I won’t cheat, haha. And lets start with the first page of the booklet where I keep track of what I buy/get. I made these graphics at the mids of July so I might have read a book since. Or none. A very real possibility. 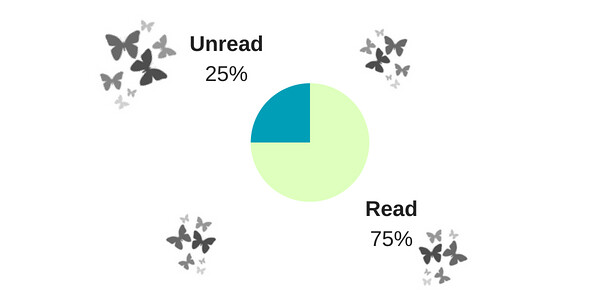 The Books: / The Final Empire /

That is decent. Well done, past me. It was also a very tiny haul for big hauler me. 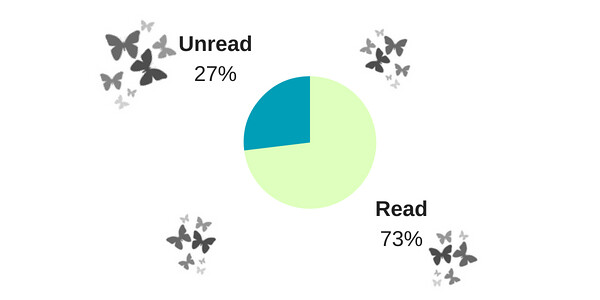 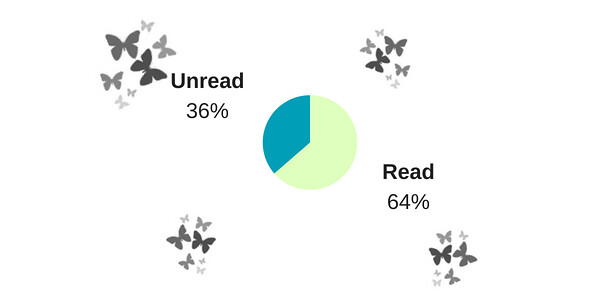 The Books: / Wyrd Sisters / / The Hidden Kingdom / The Dark Secret / The Brightest Night 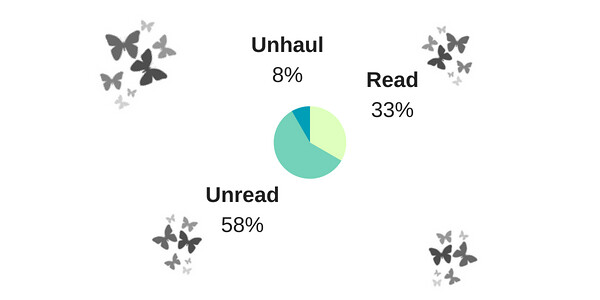 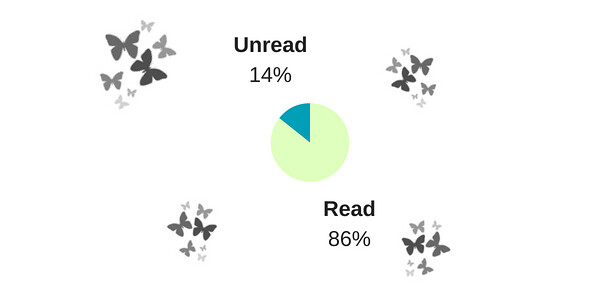 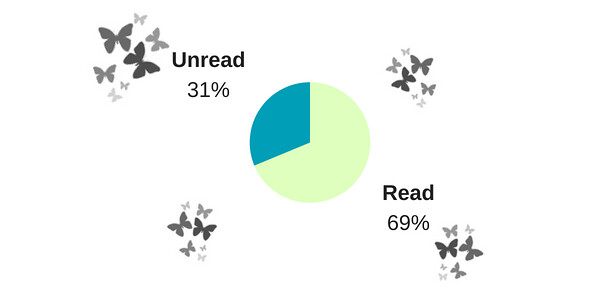 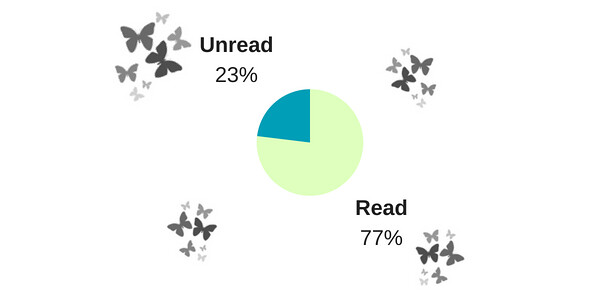 The Books: / Murder on the Orient Express / / The Awakening / / Failure to Communicate / 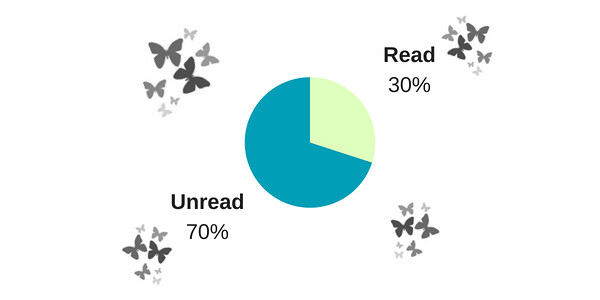 The Books: Shadowshaper / The Shadow of What Was Lost / The Ninth Rain / The Diviners / The Poppy War / / / The Demon Race / / Schimmenlied

So there you have it. I think I did pretty okay. I mean I knew I wasn’t going to be reaching a 100% on any of these. I mean look I read over 3 quarters of my January book haul of this year. How good is that? I’m never going to be the person that buys a book and will read it straight away. I like collecting haha.