Most often I try and keep to the topic at hand when it comes to top ten tuesday (hosted by That Artsy Reader Girl) though I tweak it here and there to suit my own needs. Rarely do I do something different and still link up. But there has to be a first for everything.

The actual topic for this week is books to read by the pool or beach. After it said that it could serve as your Summer tbr. (I don’t think I read that last bit initially or this would have been my Summer tbr.) In any case I decided not to do anything with the beach or summer bits and decided instead to look at which books I still want to get from the library.

As you might have read in this post I have refound my love for the library. But I am trying to limit myself in how much I take out each month and each time I go or otherwise I would be tripping over all the unread books in my house. It is a problem. So I thought it would just be nice to share which books I’d still like to get from the library. 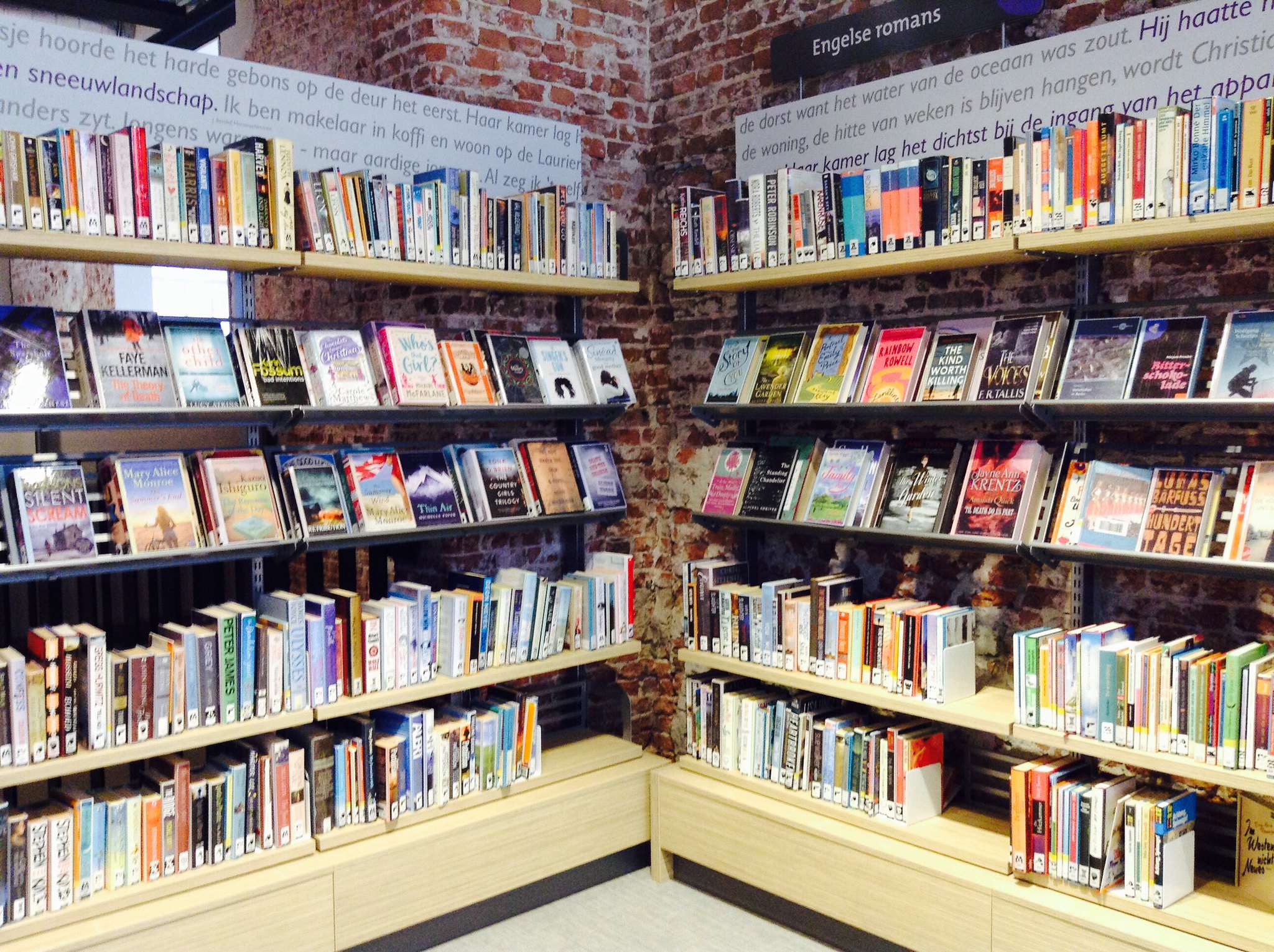 (Jurassic Park 2) by Michael Crighton – in English
Earlier this year I read Jurassic Park after delving into some sci-fi subgenres and I still want to read the next installment as well. While Jurassic Park was just okay for me to read I am curious to see how some of this is continued on in The Lost World.

The City of Mirrors

(The Passage 3) by Justin Cronin – in Dutch
Another series I’ve been reading from the library is The Passage. These are books I wouldn’t pick up to buy myself but I have been interested in a bit.

(The Secret of Ji 1) by Pierre Grimbert – in Dutch
This is one of those fantasy books I’ve seen around and that has been translated quite a bit here in the Netherlands and yet I’ve only ever heard one person talk about it. So I am curious though it is more on the backburner than anything else.

(1-3) by Kelley Armstrong – in Dutch
I read The Darkest Powers books a while ago and wanted to read on with this continuation in the same world. However I never quite purchased them and the first book is really hard to get by physically in Dutch these days. So I kind of let it go. But the library has all three so yeay!

The Many Worlds of Albie Bright

by Christopher Edge – in Dutch
When this came out in Dutch I heard great things. I wasn’t sure if I wanted to purchase this middle grade book though but now I can read it from the library.

(Vleugels Trilogy 2) by Vanessa Gerrits – Dutch
I read the first one last year I believe when she gave a book talk about the second one in one of my local book stores. I’ve been meaning to read the second but haven’t gotten around to it. It is in the library. It just is checked out pretty much every time haha.

Anthology by various authors. Edited by Robert Silverberg – In Dutch
This has short stories for various fantasy series or their authors I’ve read or am reading like Neil Gaiman, Robin Hobb, George R.R. Martin, Tad Williams so I am mostly just curious about those.