For the most part I try and approach a lot of top ten tuesday posts as positive as I can twist a topic. But sometimes even I can’t avoid a more negative tint to a prompt. I don’t suppose we always have to either.

As I have mentioned before, I generally am someone who finishes the books she reads. As I read reasonably fast I can usually read through books quickly and power through books that aren’t quite capturing my attention. Sometimes I do put them down for a time if I think it is because of my mood to pick up at a later time (and a later time might end up being years). But DNF is something I do rarely.

However looking back on some books I realize that for my own sanity I really should have let some books go sooner.

(The Maze Runner 2) by James Dashner – Rated 1 Stars
I did enjoy the first The Maze Runner book up to a point that I could see some potential. But this second book  just blew that all out of the water. I did not enjoy anything about this whole book and I don’t know why I powered through it. I ended up dnf-ing the third book.

(Fallen 1) by Lauren Kate – Rated 1 Stars
This was one of those books that drew my attention because of the cover. I saw it around a lot and when i found it somewhat cheap at the Boekenfestijn I went for it. But the dissapointment was real when I started reading it and I had to resist the urge to throw the book across the room. A lot of that had to do with Luce, the main character. 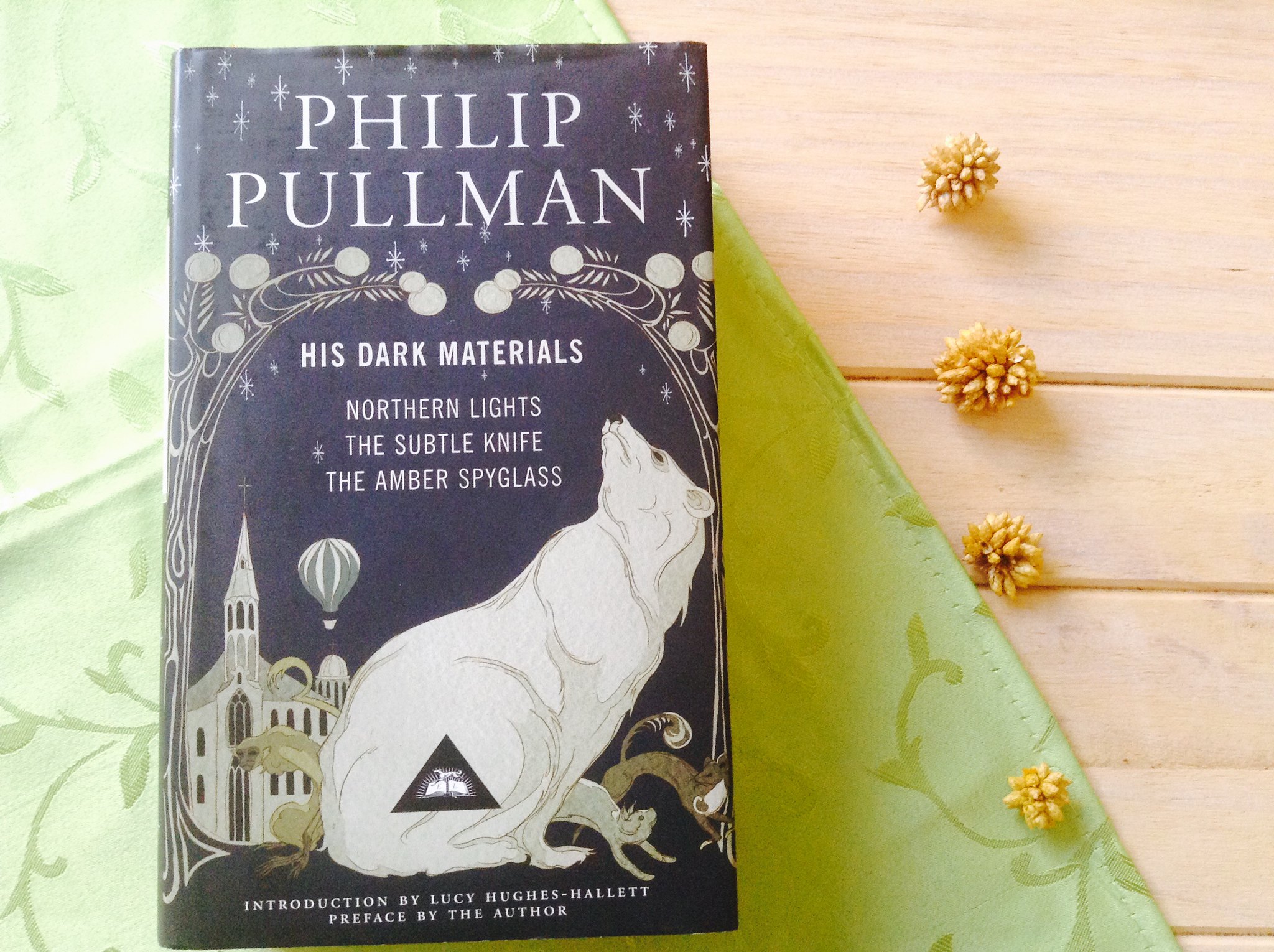 (His Dark Materials 3) by Philip Pullman – Rated 1 Stars
I guess this is one of those books that I finished to say I finished the trilogy but I hated every minute of it. It was pure torture to get through this book.

(Watersong 2) by Amanda Hocking – Rated 2 Stars
After hearing mostly good things about Amanda Hocking I really wanted to give this series a second chance. But the world building on the sirens lacked and I hated so much of the romance in this.

(The Ascendance Trilogy 1) by Jennifer A. Nielsen – Rated 2 Stars
This is a false narrative book and I did not like it for that. I saw the twist coming from a mile away and did not like the character for it. I know this is a loved one but for me it had very little going for it.