There is so much to discover in fantasy. Other worlds. Supernatural creatures. All kinds of different magic. So much creativity and (often) orginality that makes me want to wrap myself in all the fantasy of ever.

However when it comes to titles, not so much. Titles are hard, I understand. I do. When I still wrote I had the inability to title my stories. So I get it. But you’d think the publishing industries would at least try to get together with the author and figure out a stand out title. Because when I mix two books up because the title is so similar, that is just not on me. Nope…

Today, for Top Ten Tuesday (hosted over on That Artsy Reader Girl), I am sharing with you some frequently used words in fantasy titles. These are just the ones that came to the top of my mind right away. 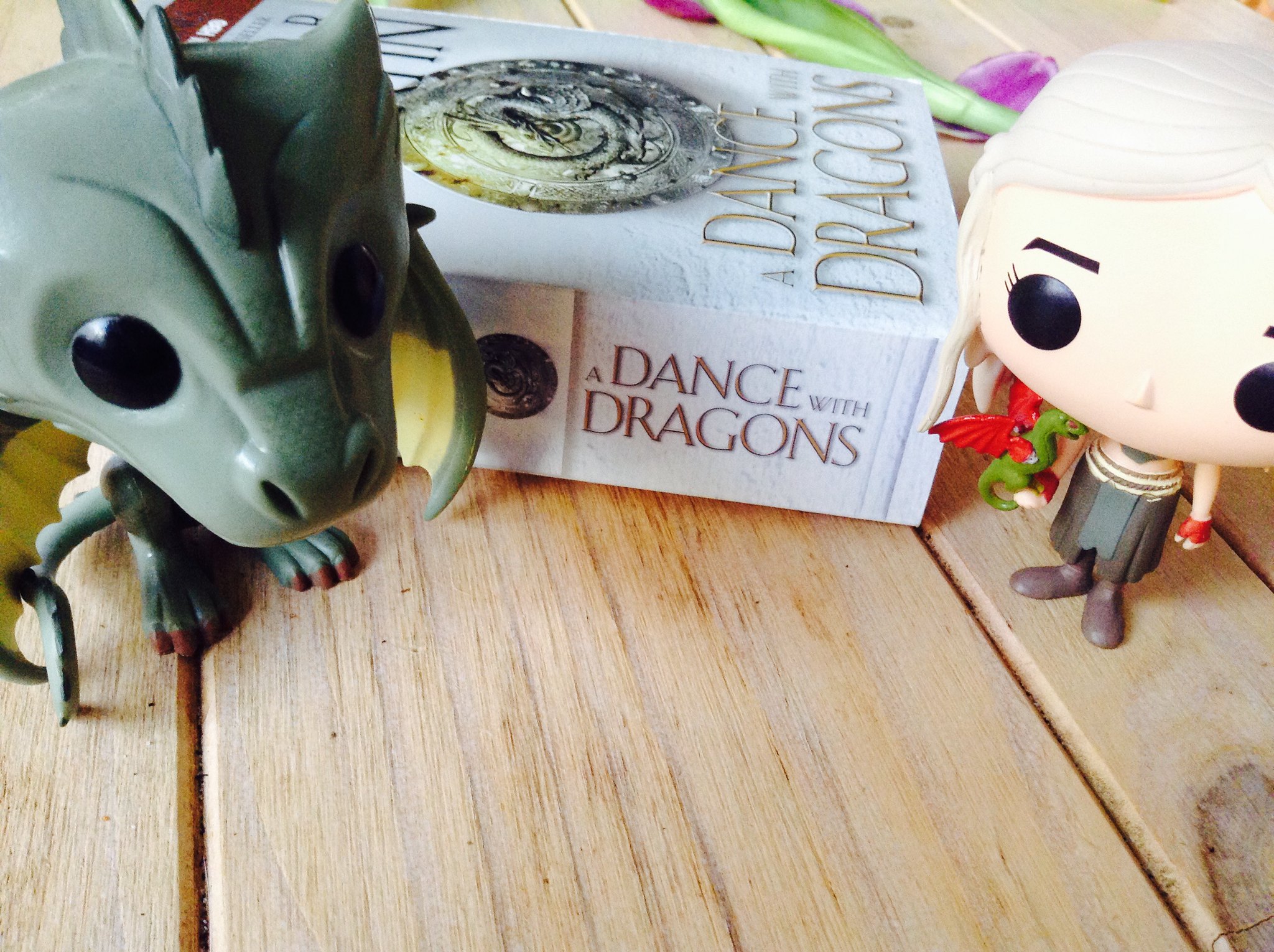 Examples of books I’ve read
The Witches / The Lion, the Witch and the Wardrobe / A Discovery of Witches / Blood Witch / The Witch of Duva 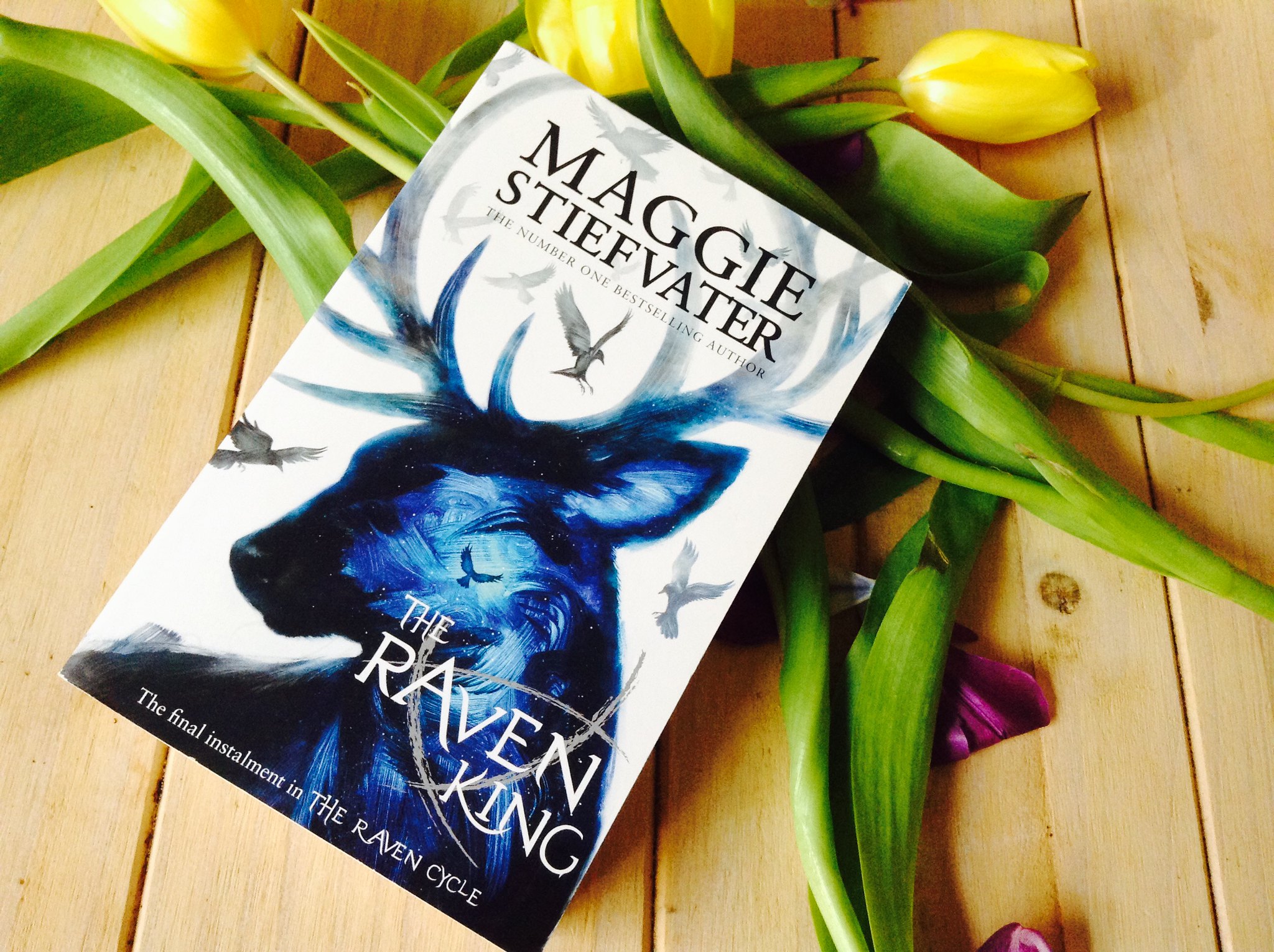 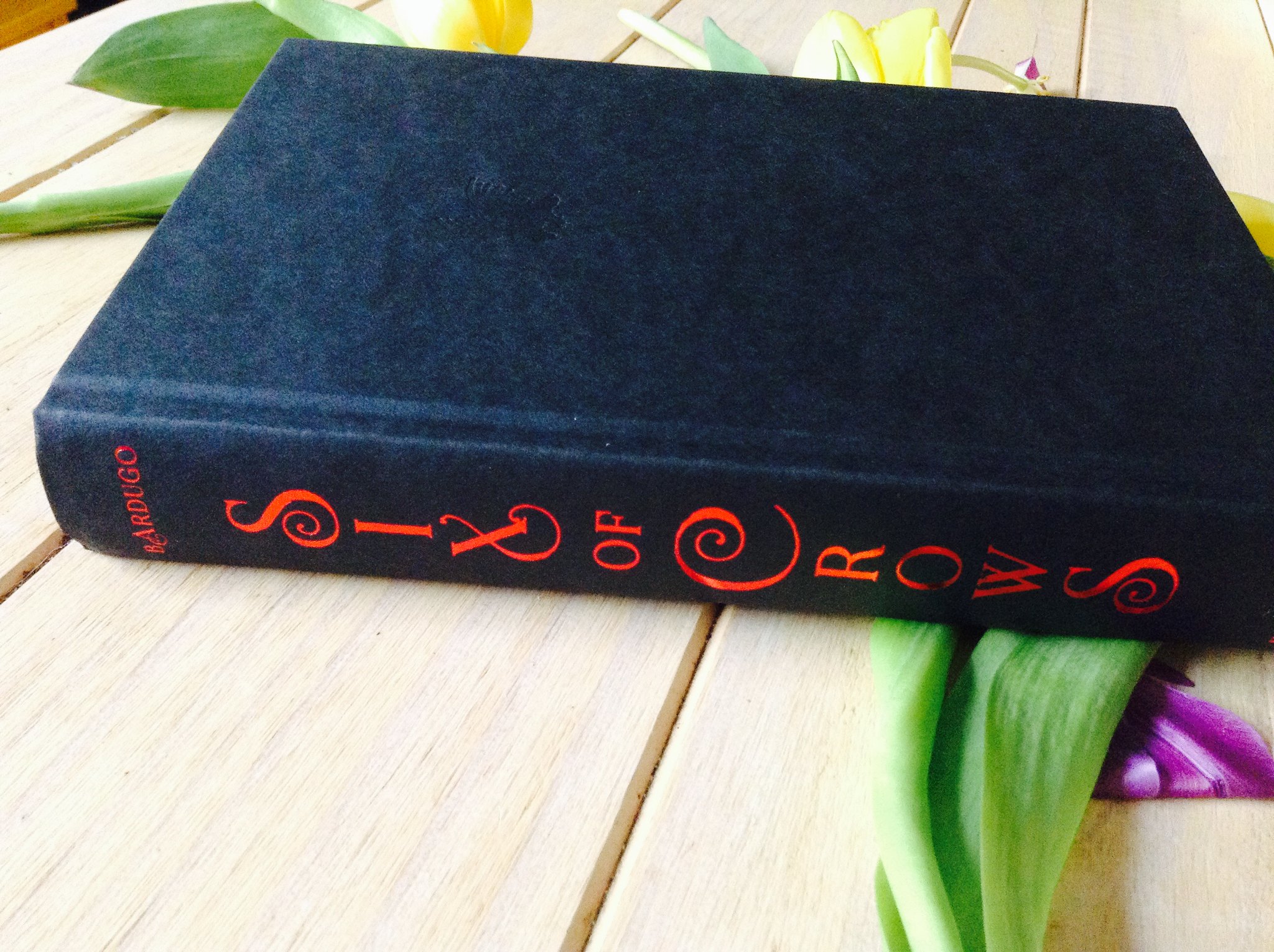