For today’s Top Ten Tuesday ( hosted over on That Artsy Reader Girl) prompt we get a freebie. While I usually struggle with these kind of free days I had a topic for this fairly quickly. I mean, I wrote this in January. So really quickly! Apparently I could not contain my excitement haha.

I decided to share some topics of books that I really like but that I don’t think I read enough off. Sometimes I can really enjoy certain elements but I am not usually one to search out books that have similar elements. It is not like I don’t already have enough to still read, right? The only topic that I try and search out every now and then would be dragons. 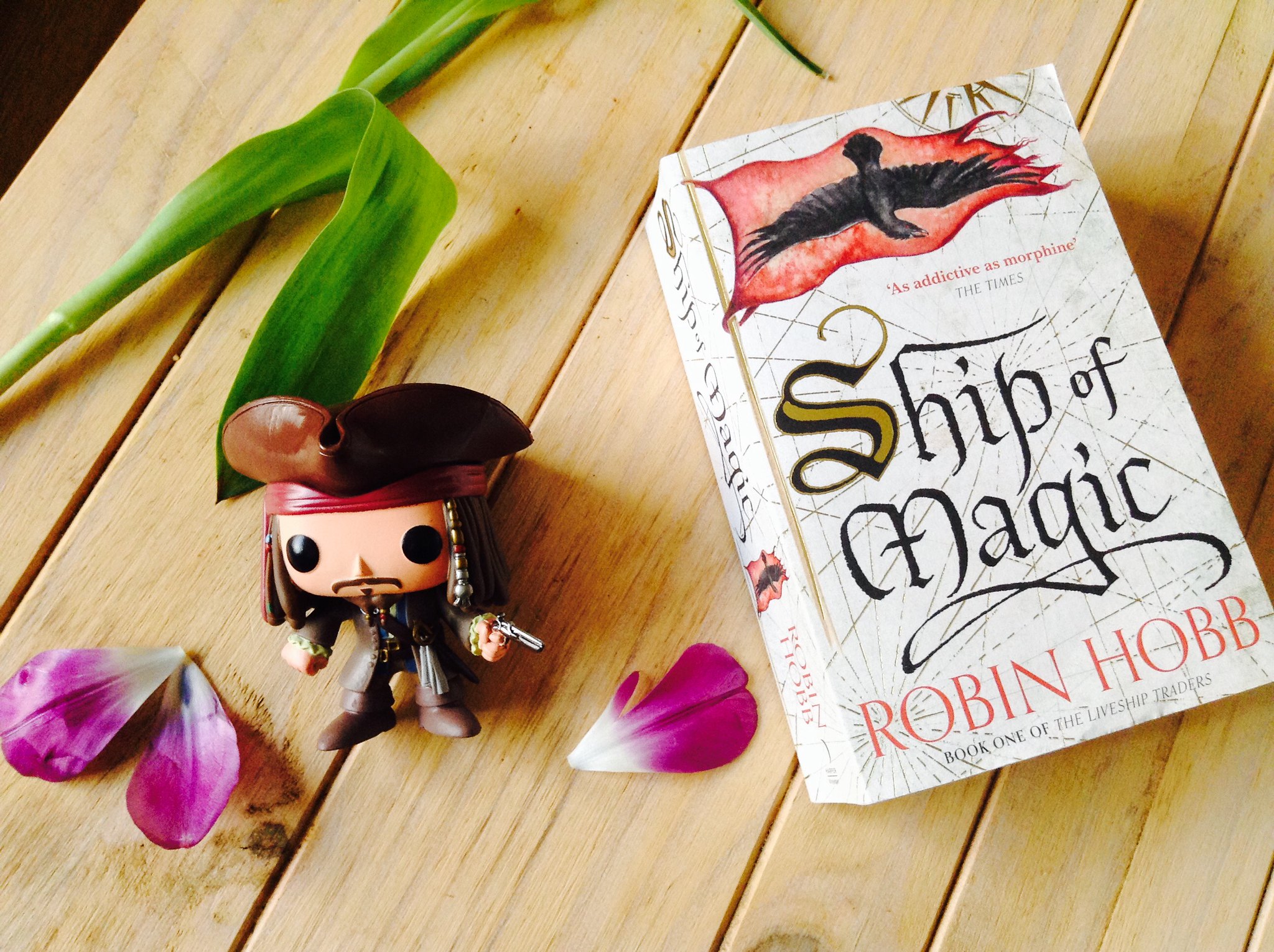 Pirates have always been something that have drawn my imagination. The ‘arr’, the loot, the sexy captains that only exist in fiction and movies. Despite them being thiefs and morally questionable there has always been a fascination with these characters from our history (and that are still real in some parts of the sea).  Movies like Pirates of the Carribean really banked on that and I’ll be the first to admit that I really enjoyed those. But also being able to see how things really went on in that time period I find interesting. 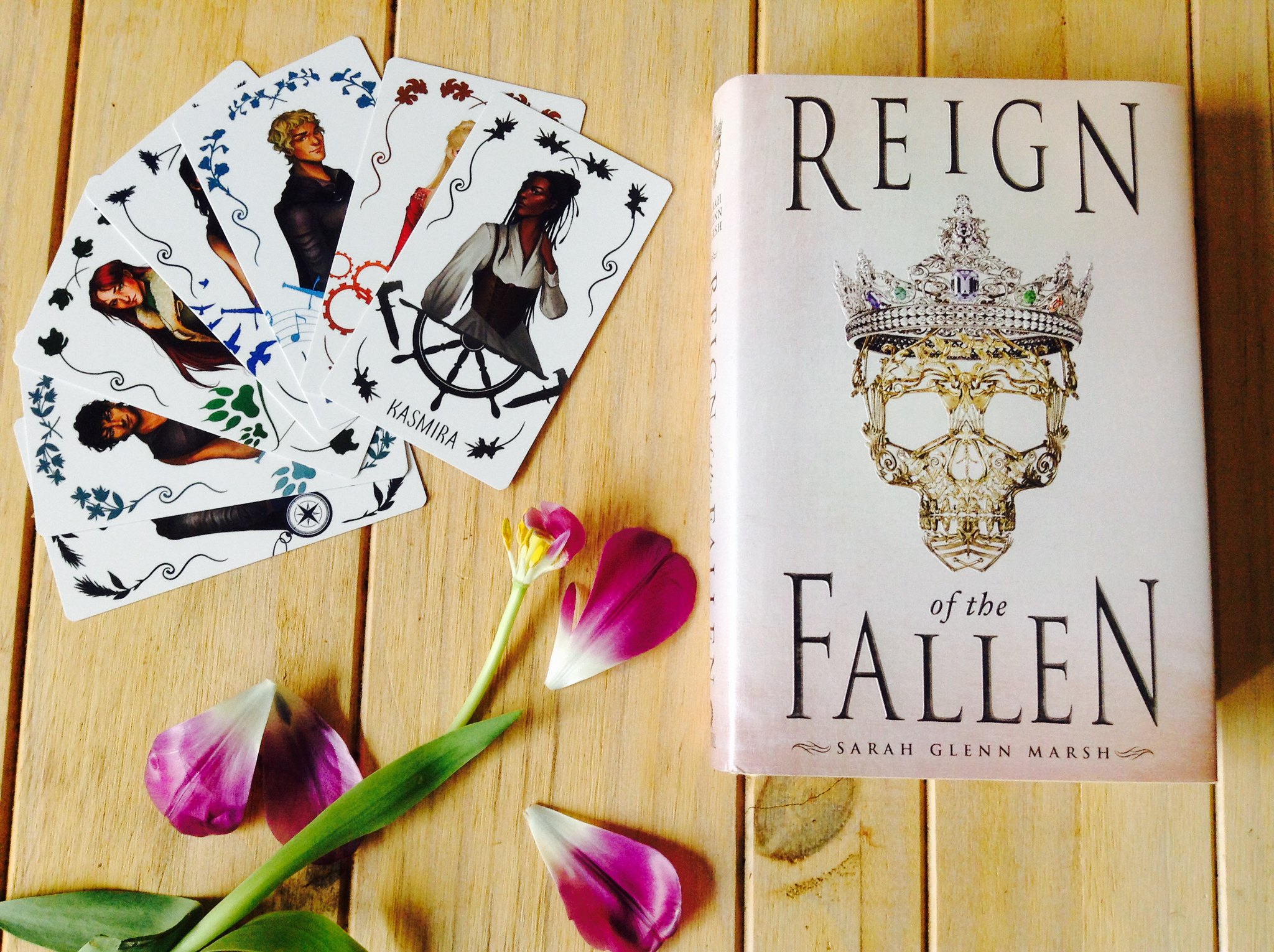 I have a weird fascination with being able to resurrect people in whatever form. The idea of this and everything surrounding it just grabs my attention so much. And yet, I’ve barely read any books about it. Maybe that is also because it is also confronting in the way of that little fear of dying I have. 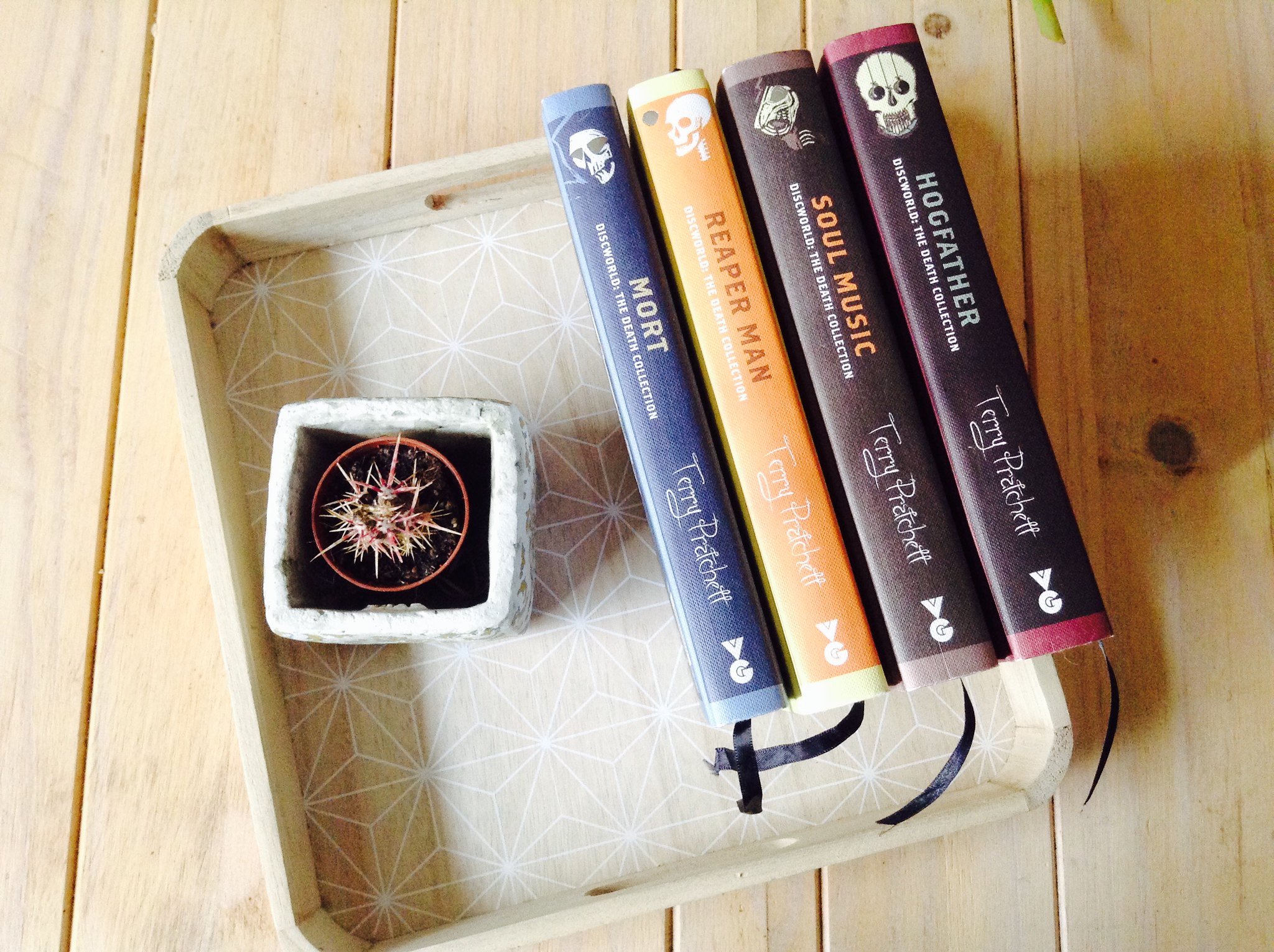 On the same note I have always had a fascination with the reaper. One person (or in some stories multiple ones) that are there with people in their final moments. They don’t kill them, that is not how I see it. They are there to guide them, to tell their mind that it is time. There needs to be order for that too. 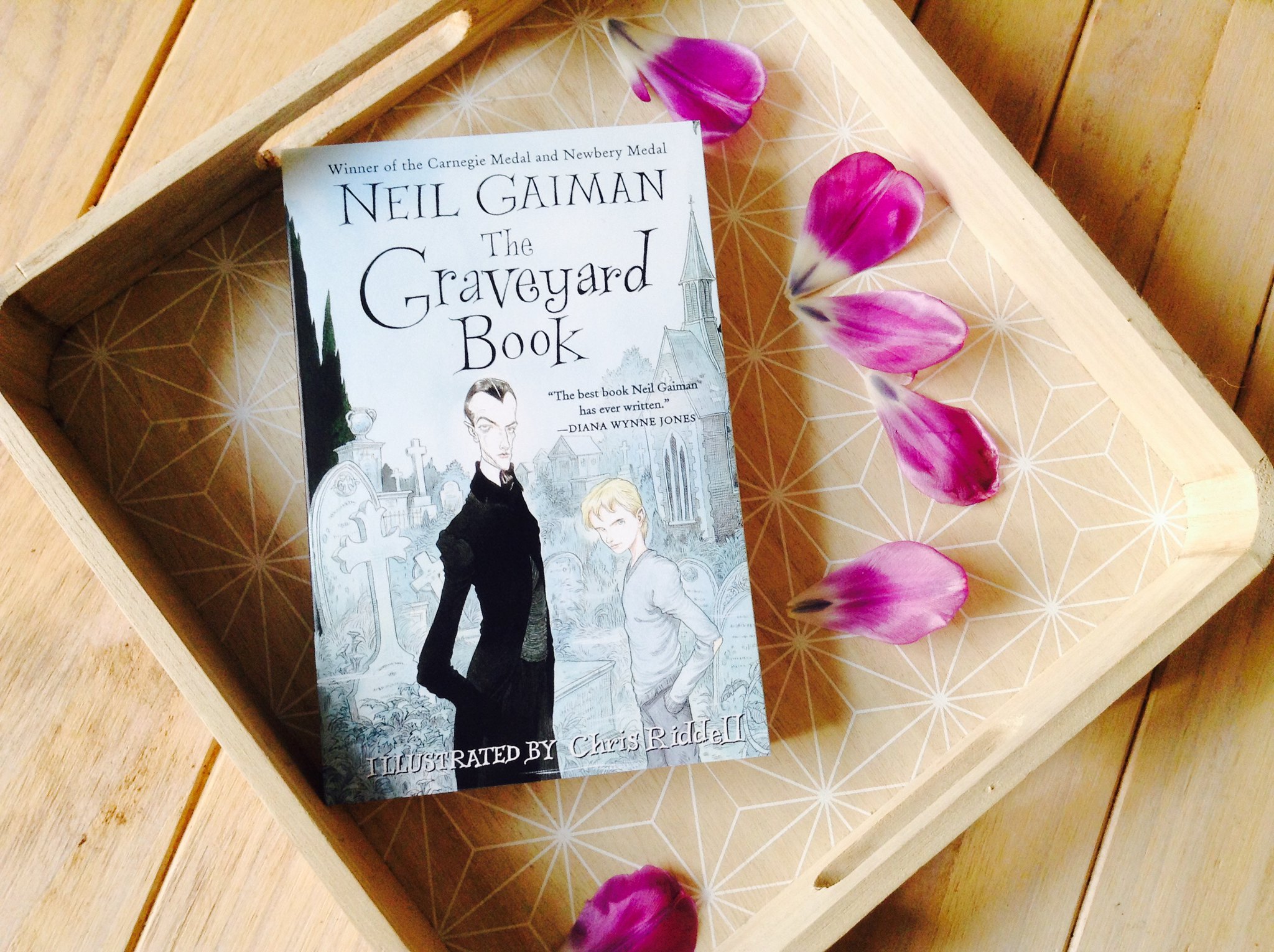 And again, tied in with the previous two I like reading about ghosts. I think I like the fascination of still being something after you die. I am not religious at all and the logical half of my brain tells me there is nothing when you die. That is kind of scary when you think about it so I would like to believe in ghosts. Even if I don’t. But this is why I like reading about ghosts. 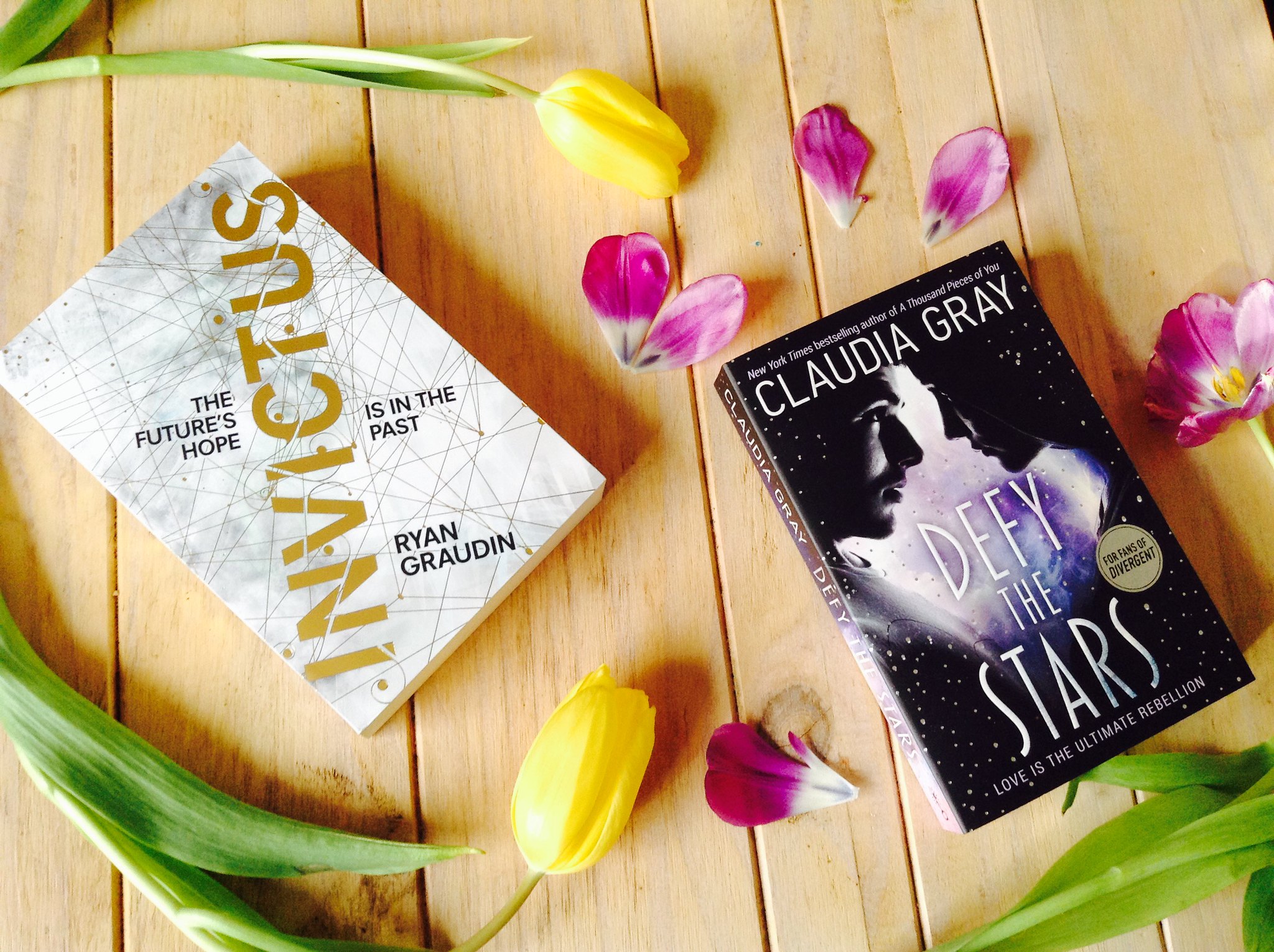 Read:
Hitchhiker’s Guide to the Galaxy / The Long Way to a Small Angry Planet / The Ghost Line / Pitch Dark / Defy the Stars
TBR:
Invictus / A Closed and Common Orbit

I love watching sci-fi shows like Stargate, Defiance, V and so on. The idea of life out there and we mingling with other species really pushes my imagination. Space ships and the life on them, the comraderie that is created is something that I find interesting. Space travel in itself as well. 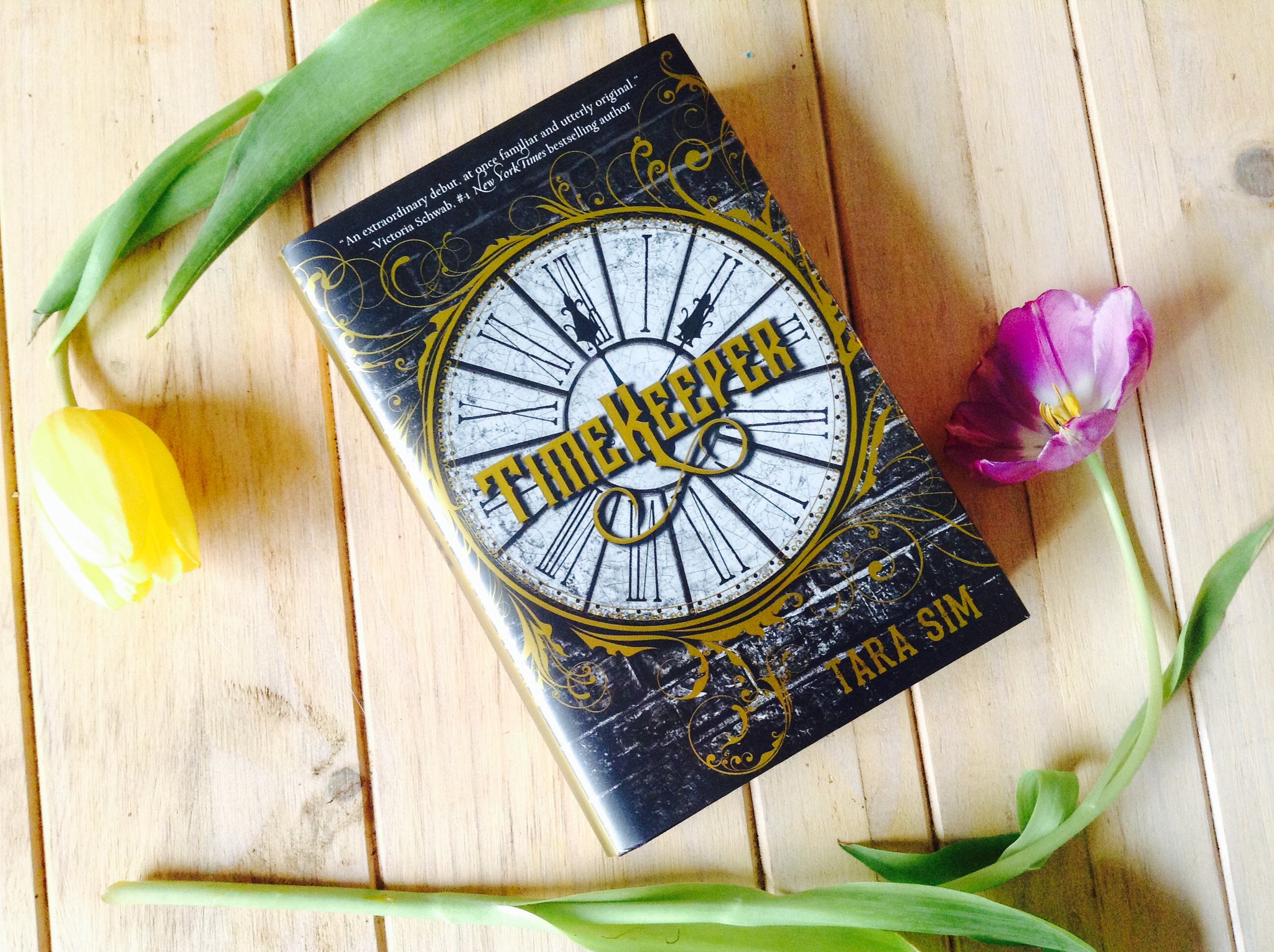 The idea that we can control time and travel back or into the future is such an interesting idea. It also raises so many moral questions and I love reading about characters struggling with that.

If you have any recommendations for any of these topics, please share them!