So here we are again. I really thought I would be able to buy less books in March and yet, nope. So much nope. I have no restraint. Lets just hope April is going to be better. ._. 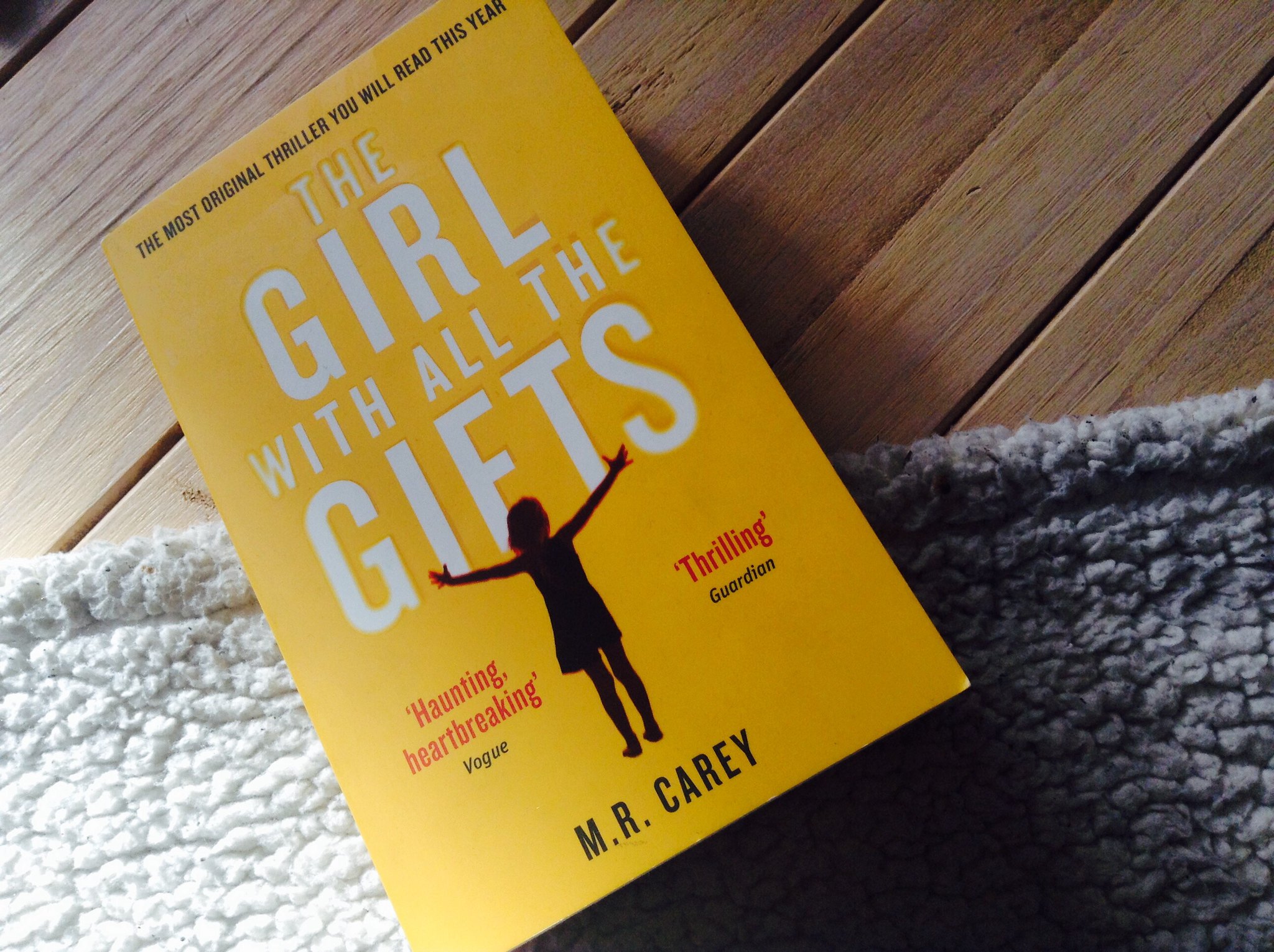 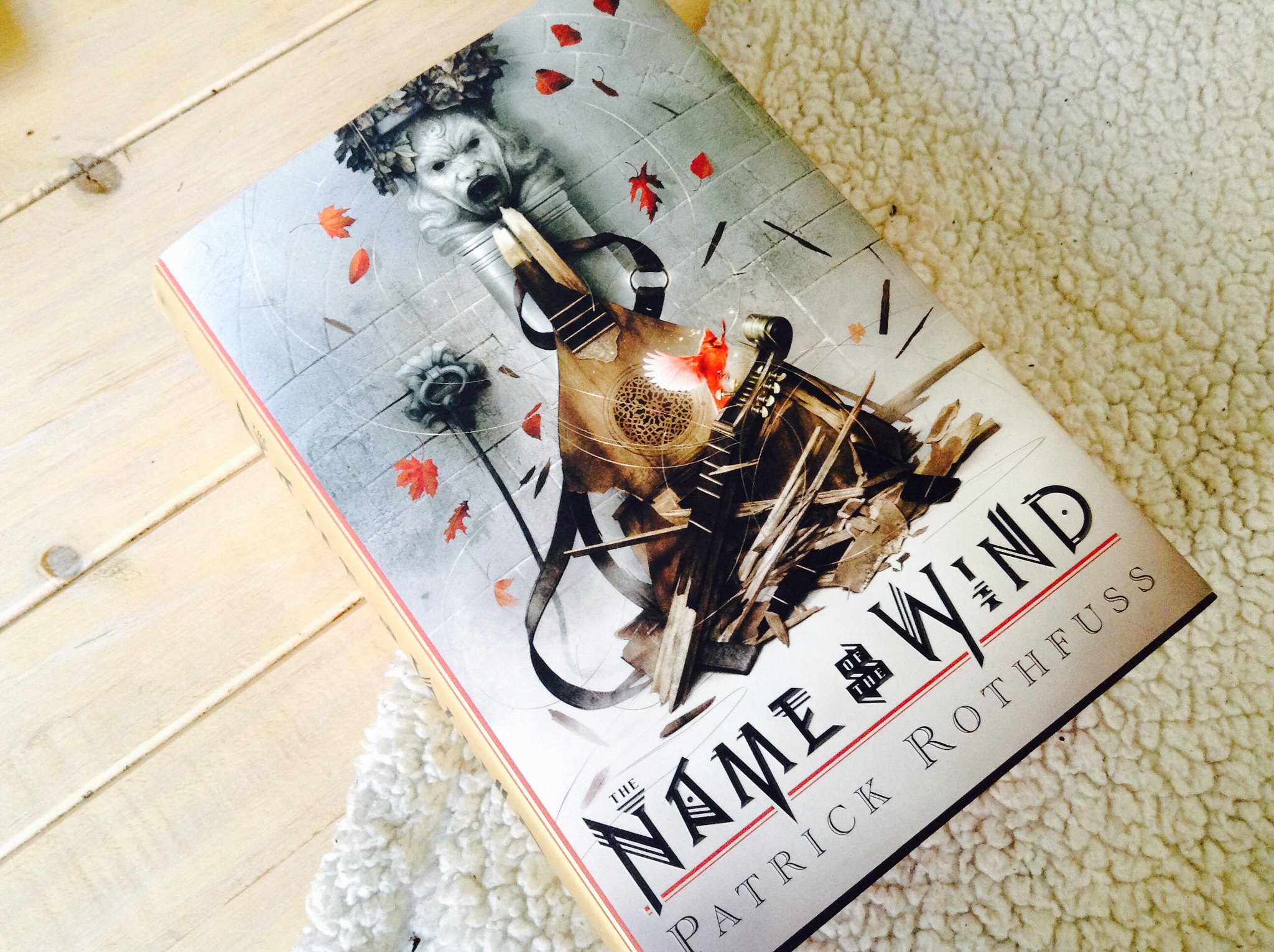 ★ The Name of the Wind (The Kingkiller Chronicles 1) by Patrick Rothfuss
It is the tenth anniversary edition and  it is gorgeous and I could not leave it when I saw it in real life even though I already have the paperback. Lesigh. 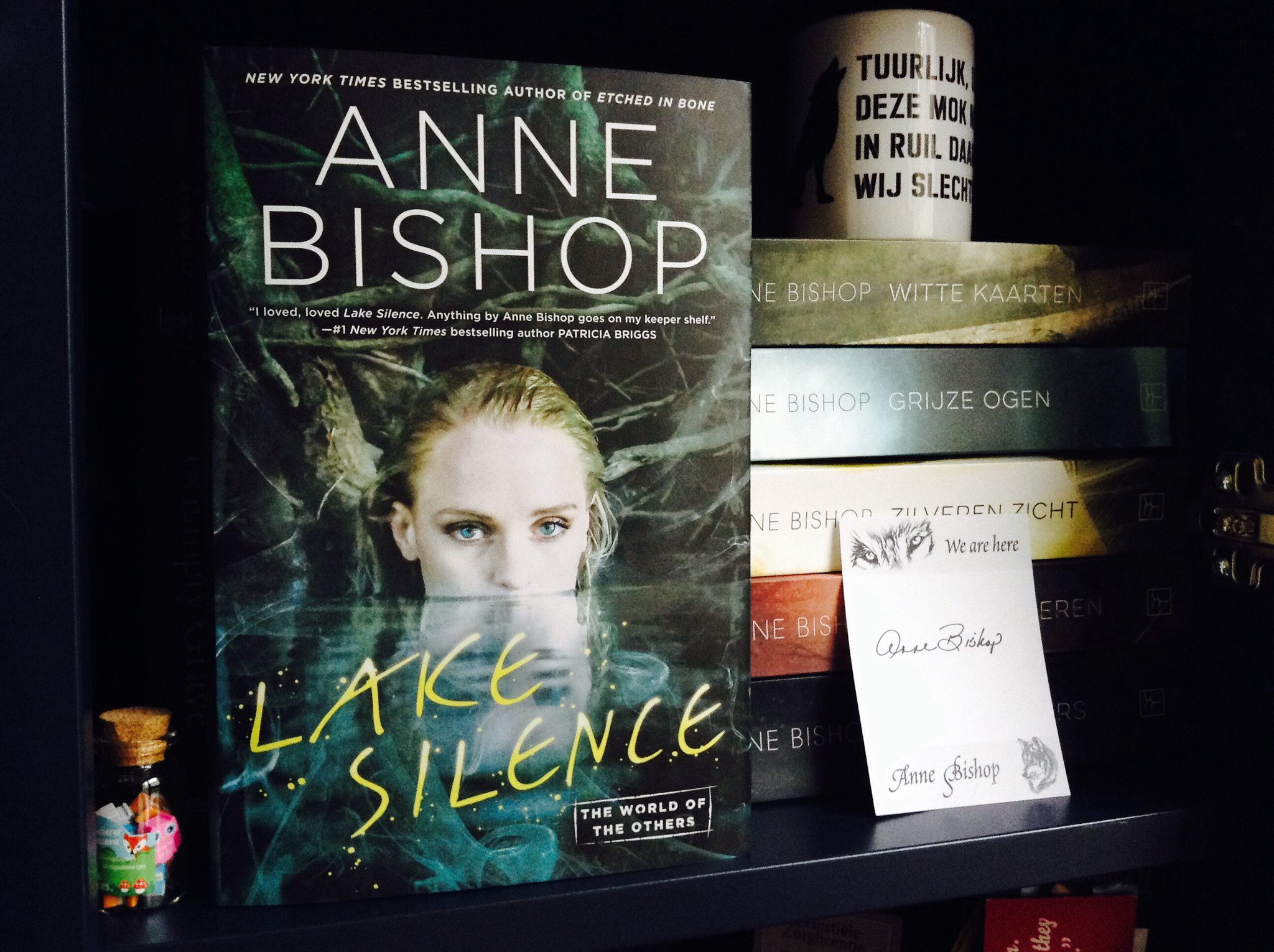 ★ Lake Silence (The Others 6, The World of the Others 1) by Anne Bishop +
Since the Dutch publisher seems to be unlikely to translate on with this series I got the English edition when it released. 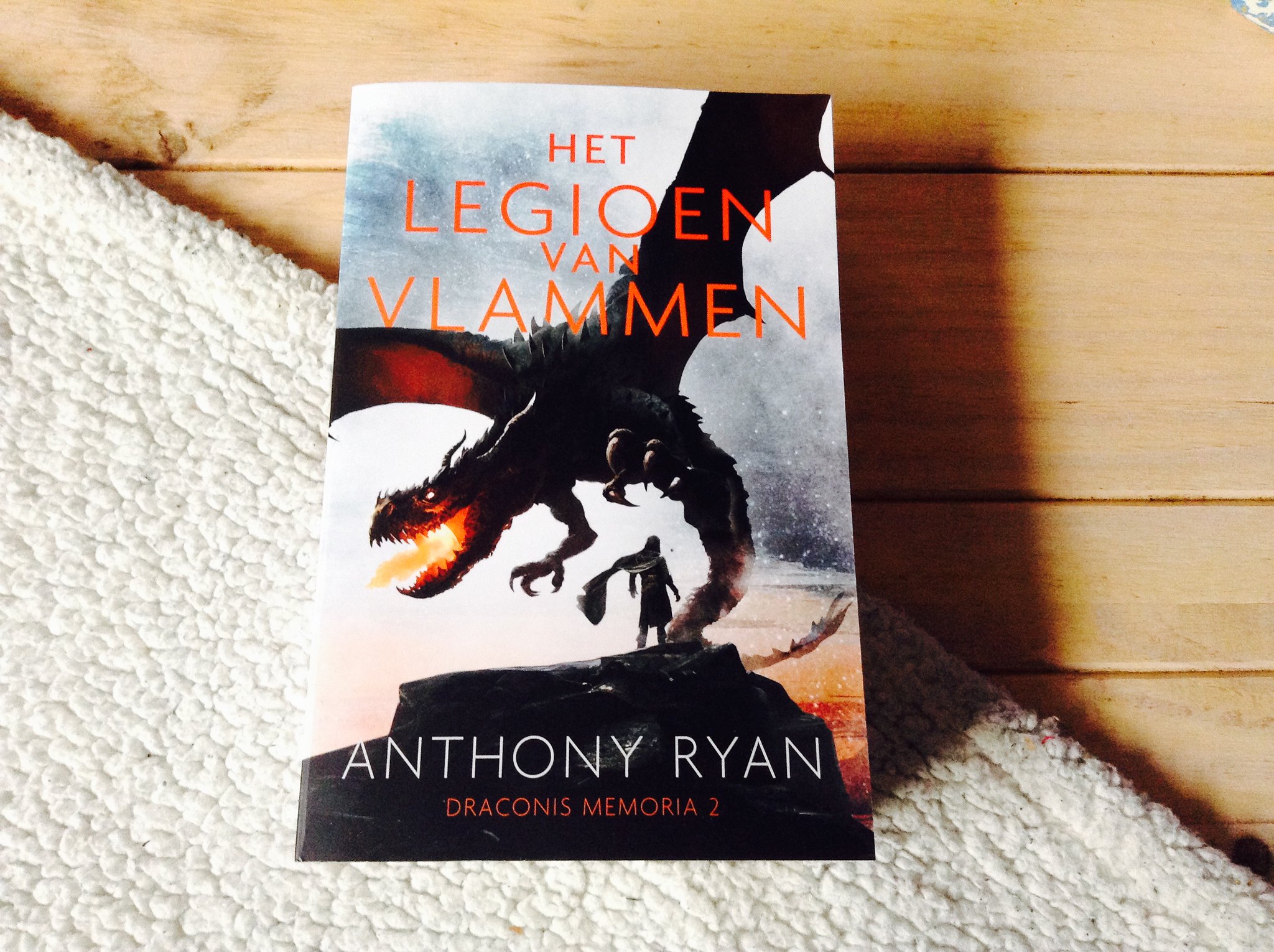 ★ The Legion of Flame (Draconis Memoria 2) by Anthony Ryan
I got the first one last year and though I still haven’t read it, having the second one might kick my ass into gear to pick up these huge books. I also promised my husband when I got this that I would read them both this year. Fingers crossed. 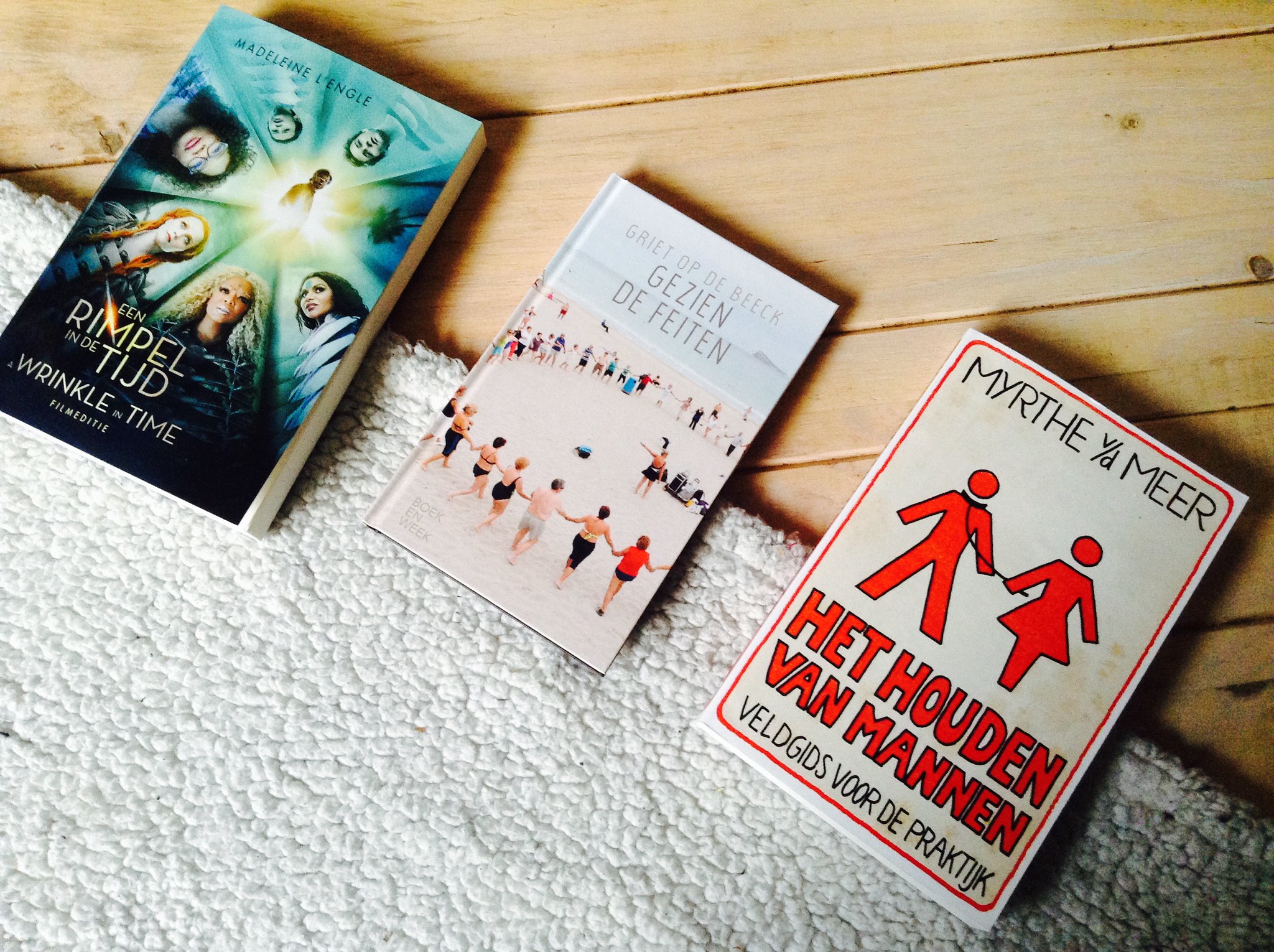 ★ A Wrinkle in Time (Time Quintet 1) by Madeleine L’Engle
★ Gezien de Feiten by Griet op de Beeck +
★ Het Houden van Mannen by Myrthe van der Meer +
So this March it was the Book Week again from the 10th to the 18th. Gezien de Feiten is this year’s book week gift and since I wanted it I had to buy Dutch books worth of 12,50 Euro. Both of the above books were 10 each so I had to buy them both. Great logic. I’ve been meaning to get to A Wrinkle in Time. The stills I’ve seen of the movie have been great. And I liked Myrthe van der Meer’s Paaz so I was curious about this one. 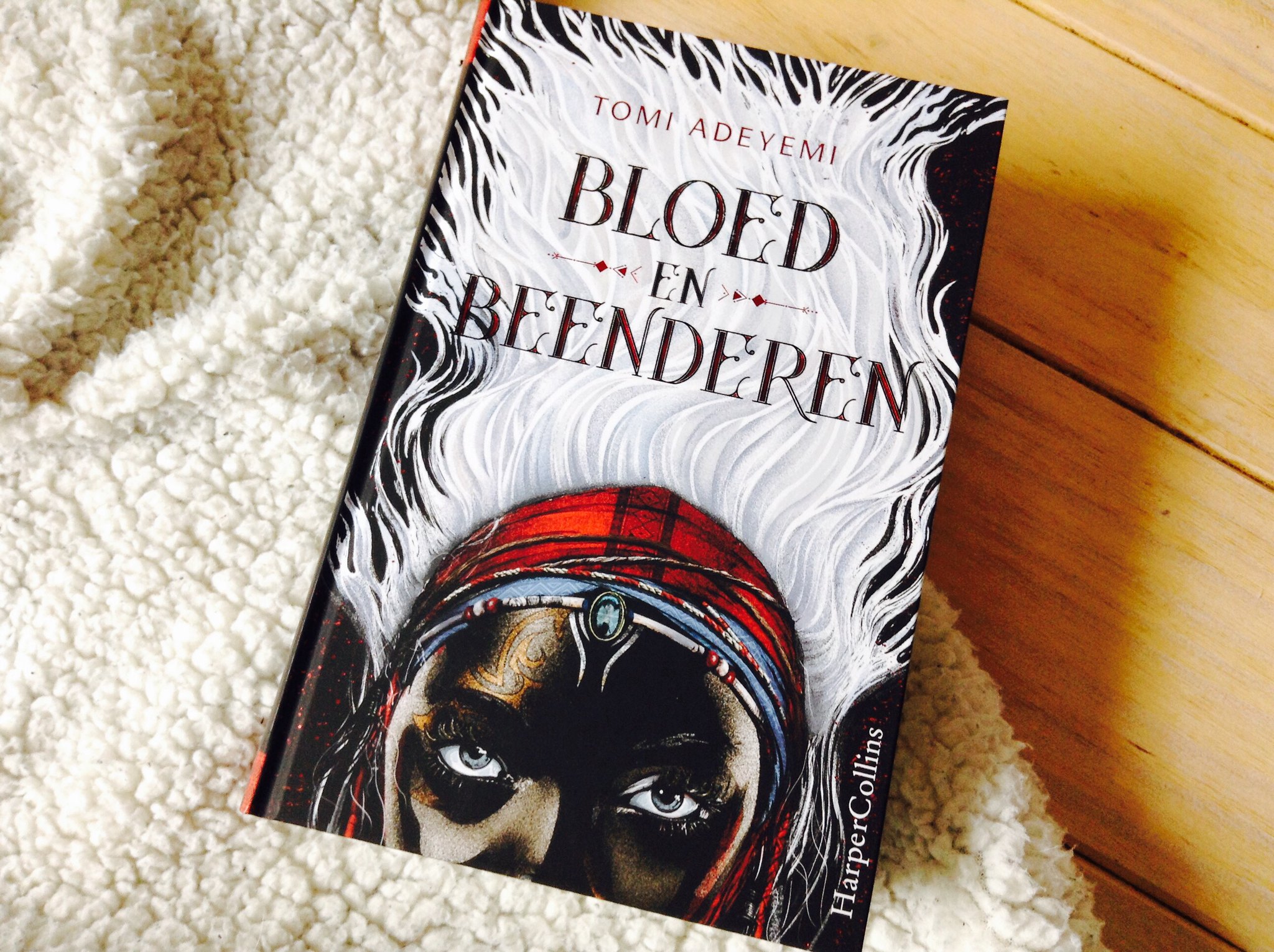 ★ The Children of Blood and Bone (Legacy of Orisha 1) by Tomi Adeyemi
The Dutch edition came out nearing the end of March and after a difficult doctor app for my mental health my husband gifted me this pretty. 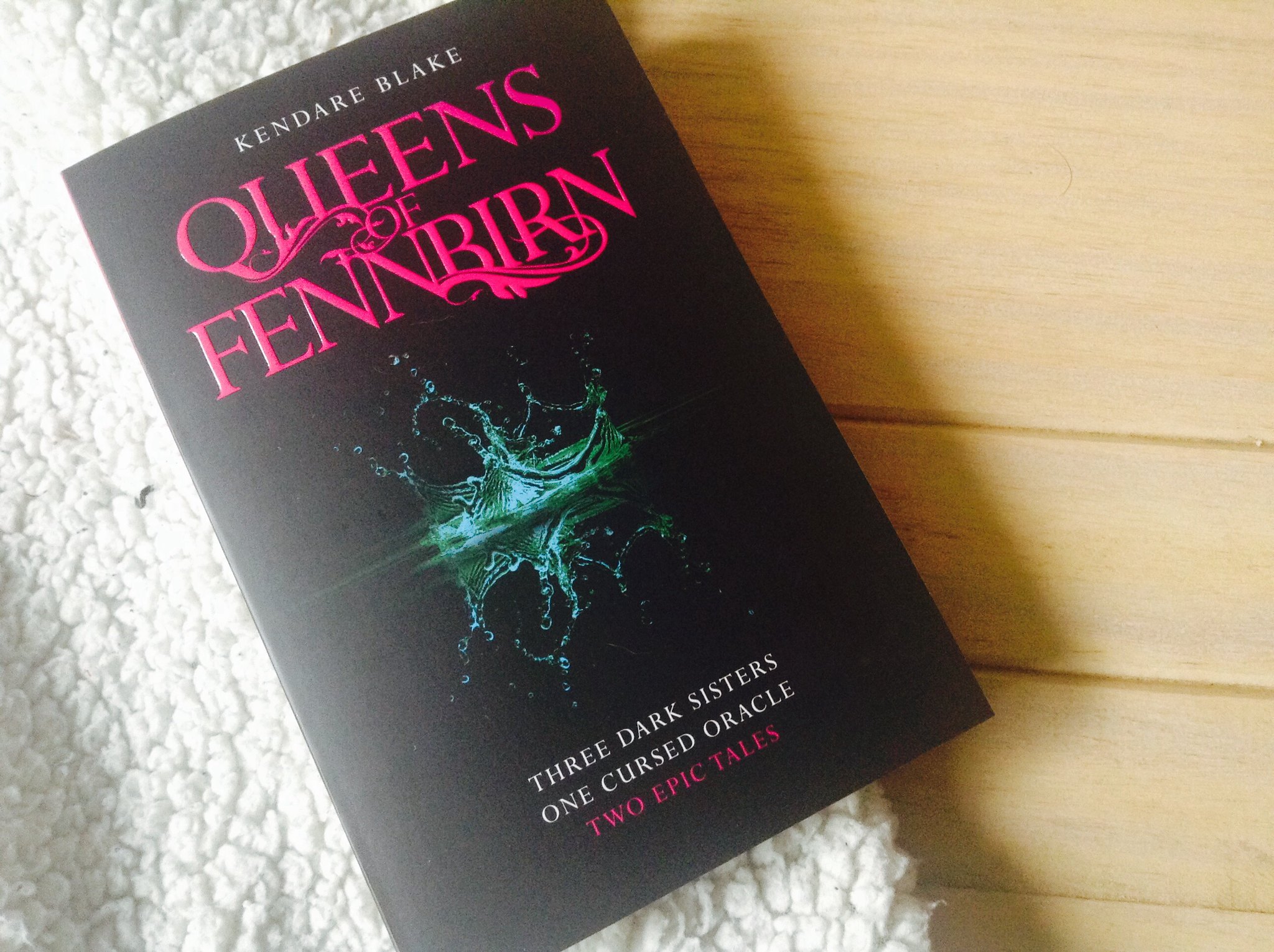 You know if you see this physical haul it probably doesn’t seem so bad for March but I am going to direct your attention on this extra book haul I got from the Boekenfestijn, this Anderwereld Unboxing and this Celebrate Books unboxing.

★ The Smoke Thieves (The Smoke Thieves 1) by Sally Green
★ To Kill a Kingdom by Alexandra Christo
★ Defy the Worlds (Constellation 2) by Claudia Gray
★ Twice Dead (The Necromancer’s Song 1) by Caitlin Seal
All from Netgalley. I think I got lucky. ❤ But I am so not allowed to request anymore until I finish all of these that are for april/may or have already been released. I have 6 still to read in total.