Good day on this Monday.

You might be wondering why I am posting today since this is not my usual posting day but as the title might suggest this weekend I did something I had not planned to do. We went to the Boekenfestijn.

Like mentioned in years prior Boekenfestijn translates to Book Festival/Fest and is basically a sale of books that were bought up in large chunks and are available to buy in cheaper prizes now because they are damaged for instance.

I’ve gone every year since I heard of it and some years I’ve gone twice. I know. As the years have passed though we have to travel further away to got to one as the places we’d usually go to do not have a boekenfestijn planned anymore (Zwolle and Apeldoorn to name a few). So this year we went to Leeuwarden.

I have to say that for a Sunday morning I thought that it wasn’t very busy compared to other ones we’ve been to, including here. The fantasy was also not seperated on its own table and was scattered throughout the thriller and romance section. Yeah. So that I still managed to find something was quite spectacular haha. I have also included Merijn’s haul below mine. 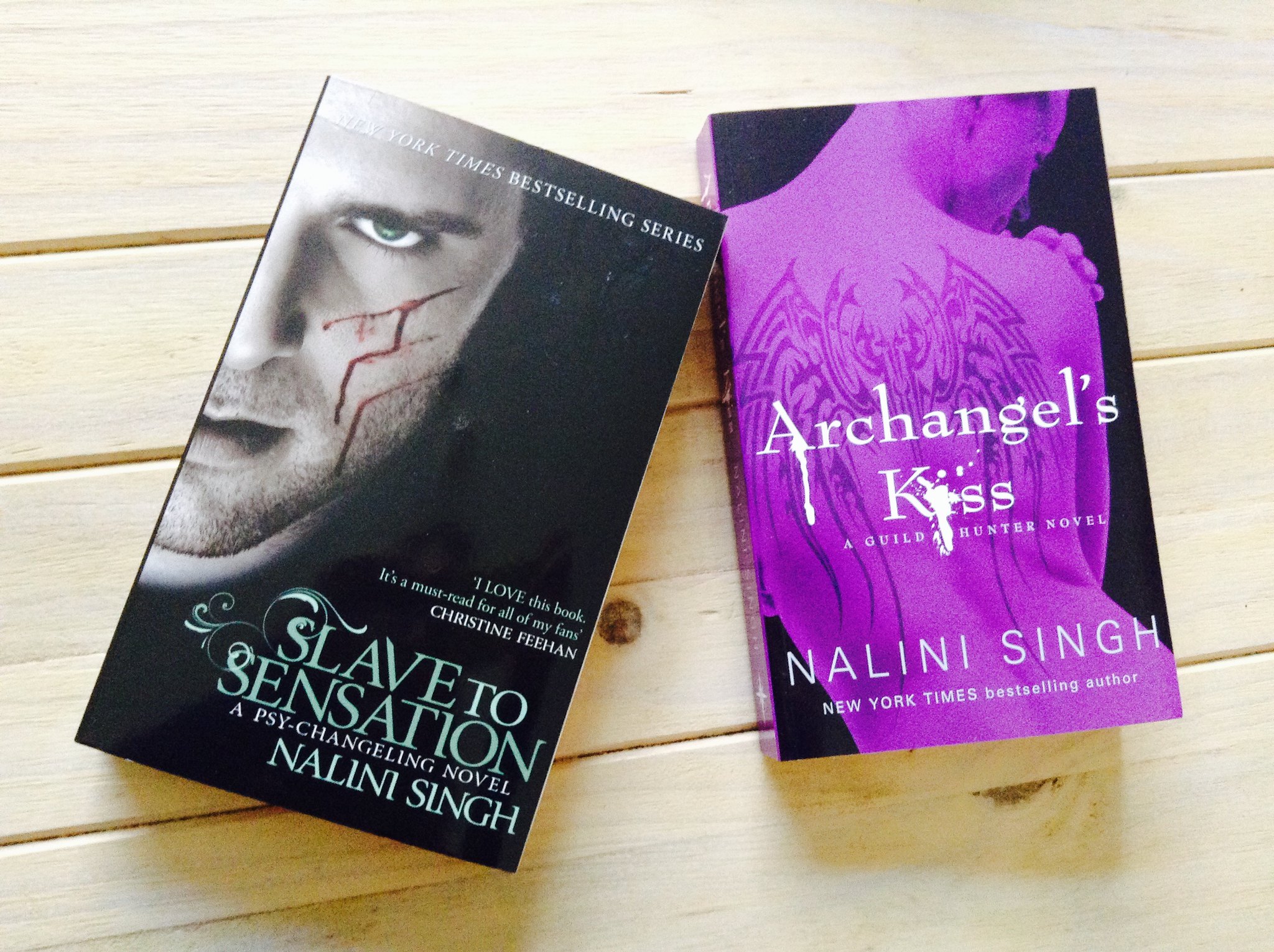 ★ Slave to Sensation (Psy-Changeling 1) by Nalini Singh
★ Archangel’s Kiss (Guild Hunter 2) by Nalini Singh
I’ve been meaning to get to Nalini Singh for years. I’ve only heard good things about her from various people over the years. But I could never find a physical copy in stores (or it was just never the first but the 15th or something) and I had her ebooks in my online cart a few times but then never made the purchase. The Guild Hunter one is a second book but figured that for 2,50 it wasn’t too bad to get that already too. 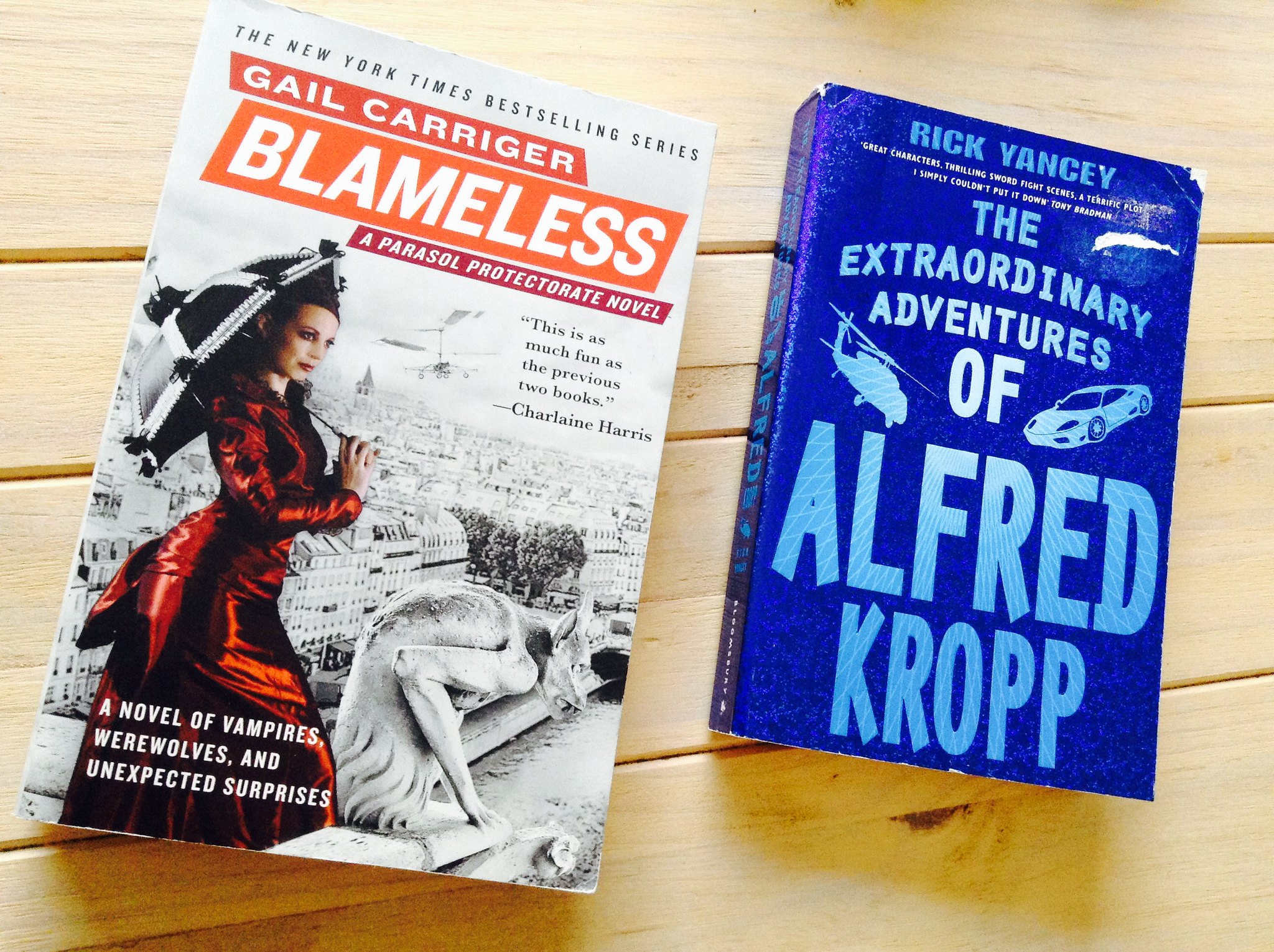 ★ Blameless (Parasol Protectorate 3) by Gail Garragher
★ The Extraordinary Adventures of Alfred Kropp (Alfred Kropp 1) by Rick Yancey
So I do not have any Gail Carragher books nor have I gotten around to reading any of hers to begin with. But I’ve had my eye on the Parasol Protectorate books for a while and finding this for 2 Euro, yeah I could not leave that of a series I am meaning to read anyway. As for Alfred Kropp, that was just all because of the author Rick Yancey. I loved The 5th Wave so this ended up in my cart. It is damaged a bit as it was a last pieces section for 2 Euro as well. 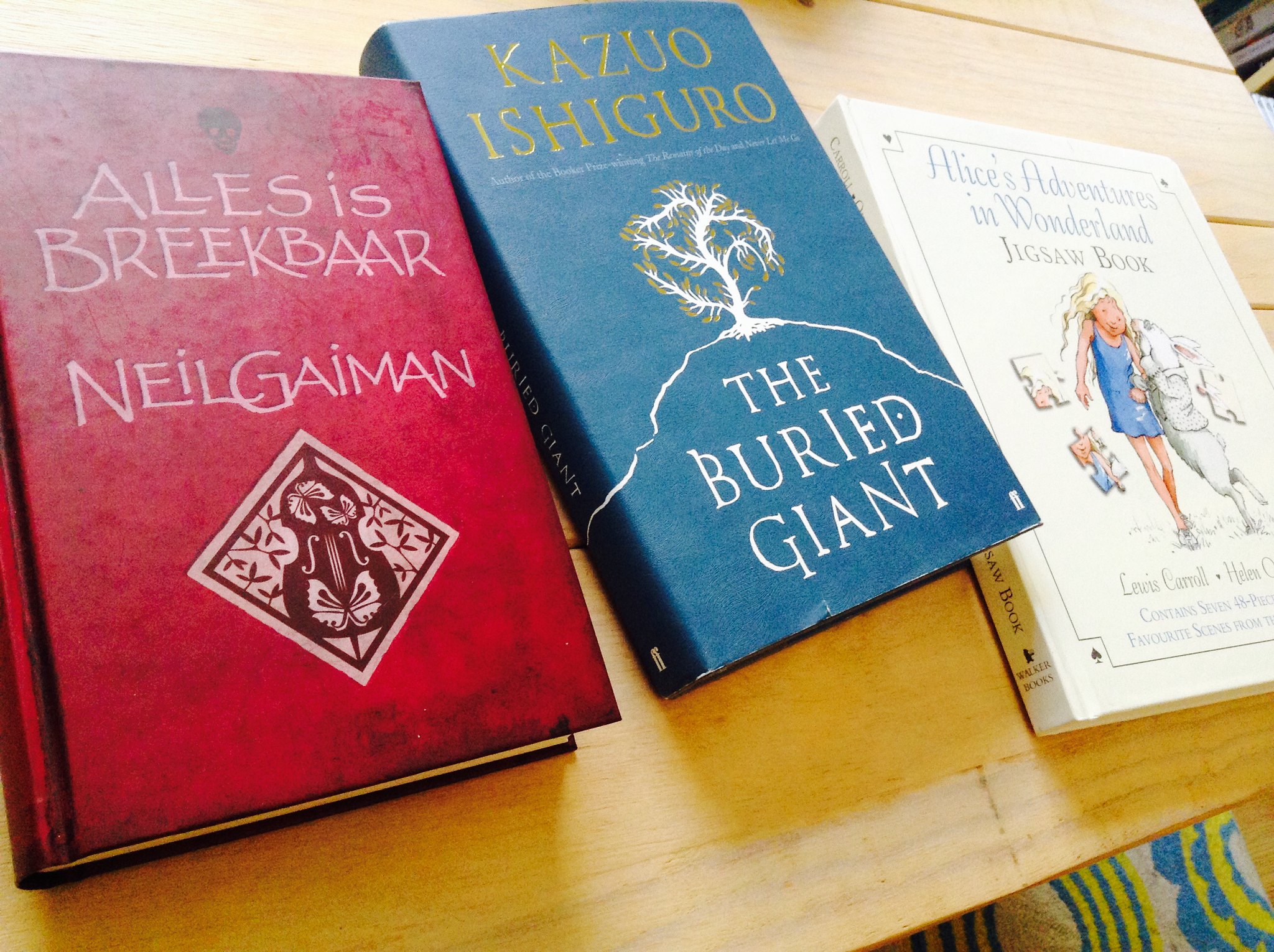 ★ Fragile Things by Neil Gaiman
★ The Buried Giant by Kazuo Ishiguro
I’ve slowly been getting Neil Gaiman’s books so finding Fragile Things there in Dutch was pretty nice. I don’t mind so much having his books in so many different editions and languages as he writes many different things. As for The Buried Giant, it is one of those books that has been on the edge of my potential read list. But finding this in hardcover in the last pieces section I grabbed it anyway. And at the register it was even 2 euro instead of 4. Yeay for me! 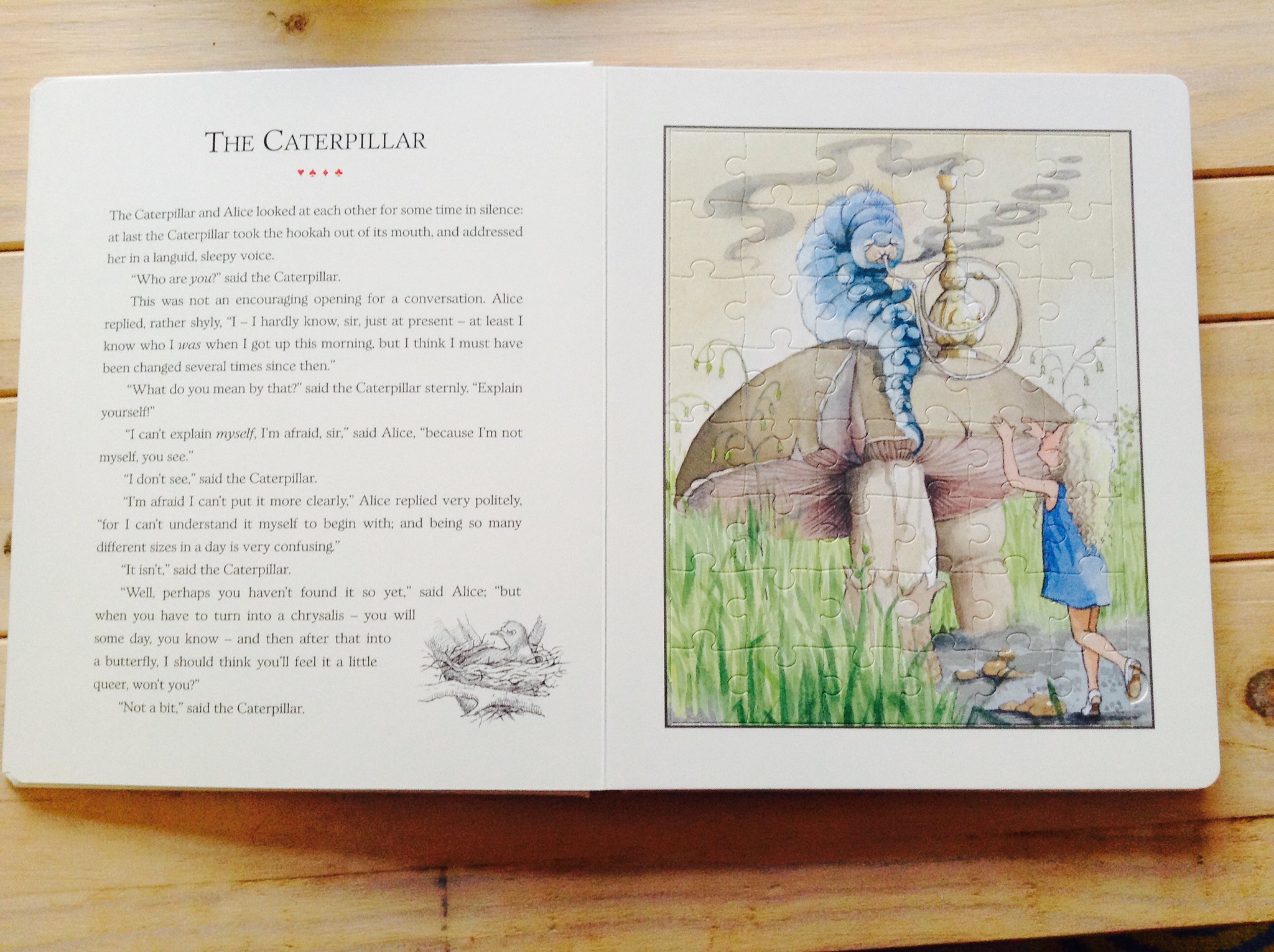 ★ Alice’s Adventures in Wonderland: Jigsaw Book
I saw this and fell in love instantly. Now I only need to actually READ my alice copies haha.

I didn’t do so bad! If you see my previous Boekenfestijn Hauls you will probably see what I mean with there not being as many fantasy books. Not even that many English either. 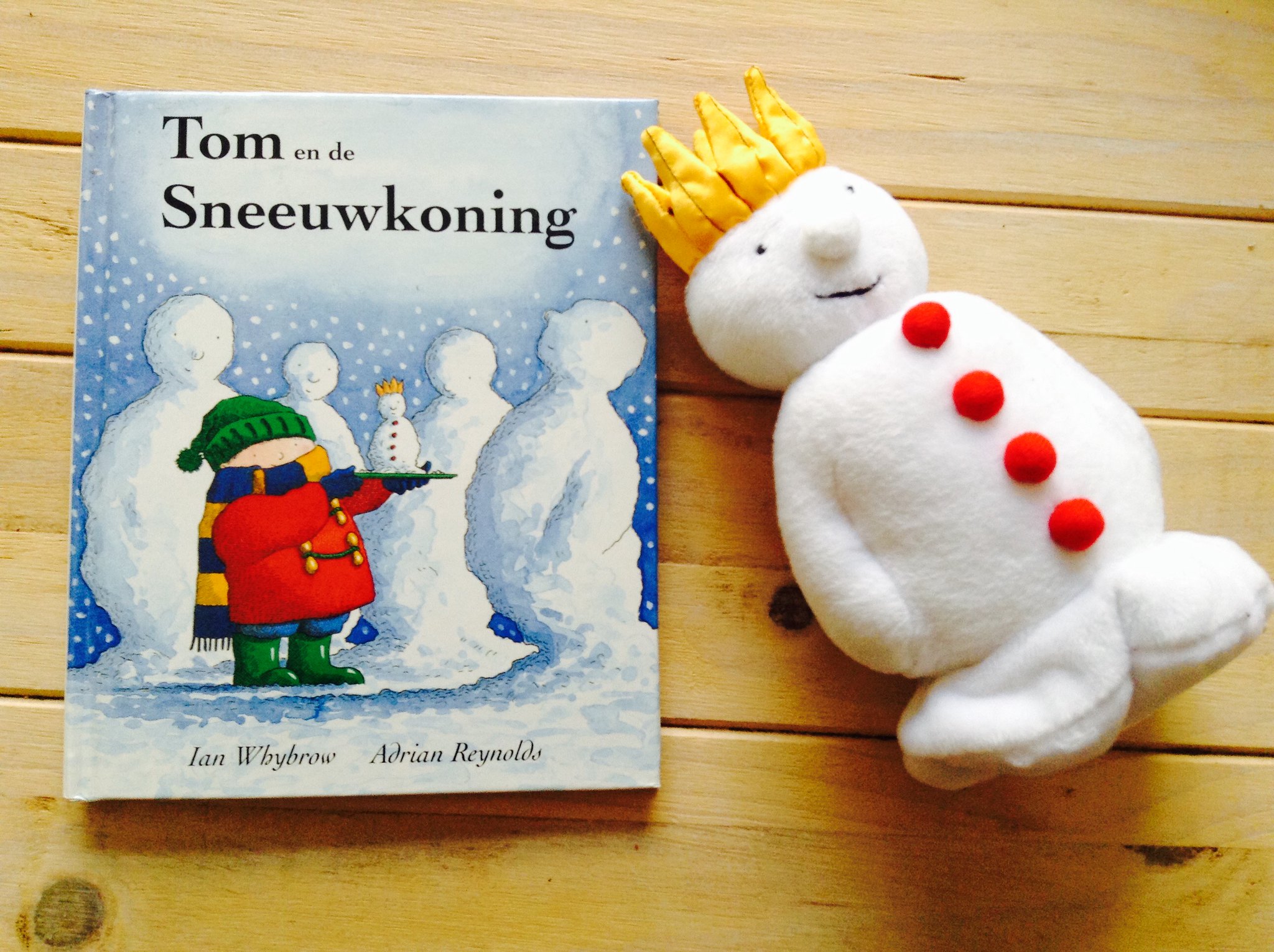 As I was browsing for myself his dad went through the rows and Merijn managed to grab this combo. His dad relented and made sure he got it. Haha. 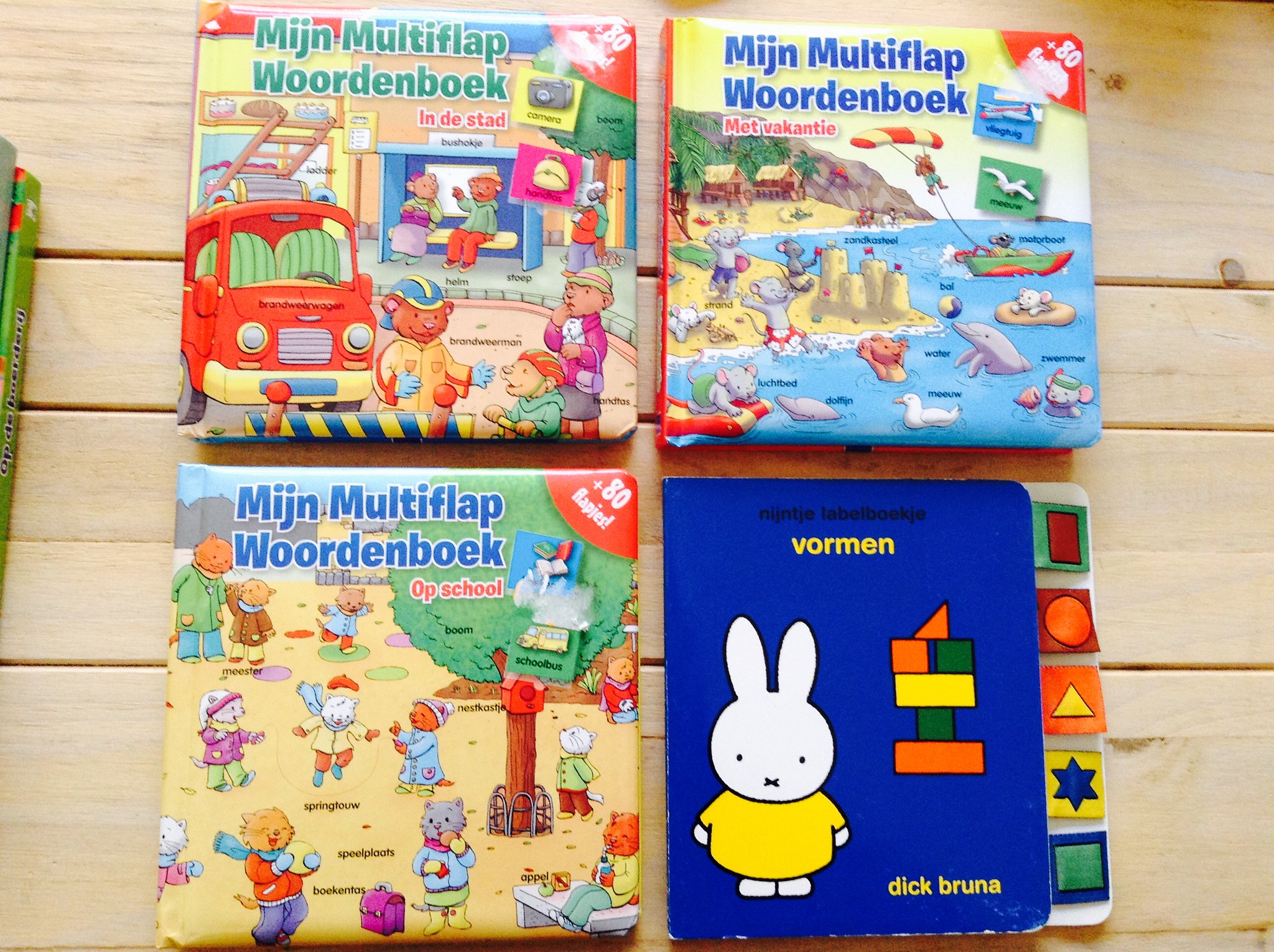 Merijn loves flaps so findign this books with lots of different flaps focusing on teaching him words are quite nice. There were 2 euro a piece. I also got a bigger one of the farm for 5 Euro that you can see down below. A bit too young for it now but will be great a few months in the future. And Merijn took a liking to the shapes book of Miffy. 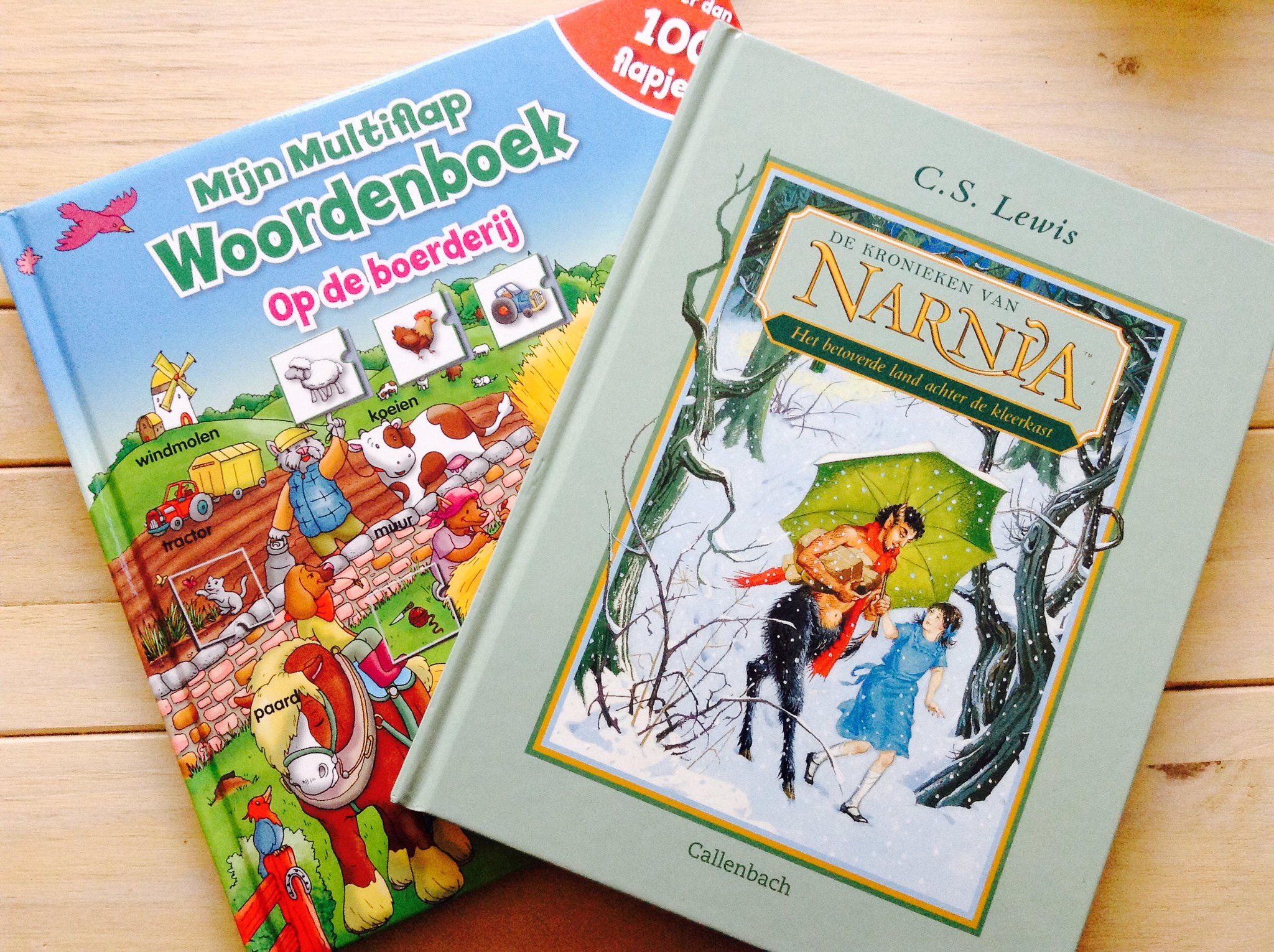 And lastly I saw this illustrated The Lion, The Witch and the Wardrobe book in Dutch that I would would be great for Merijn when he is older. While Narnia wasn’t my thing, my husband loved them as a kid so I figured why not get Merijn a copy of his own with a few illustrations. It was 3 Euro. 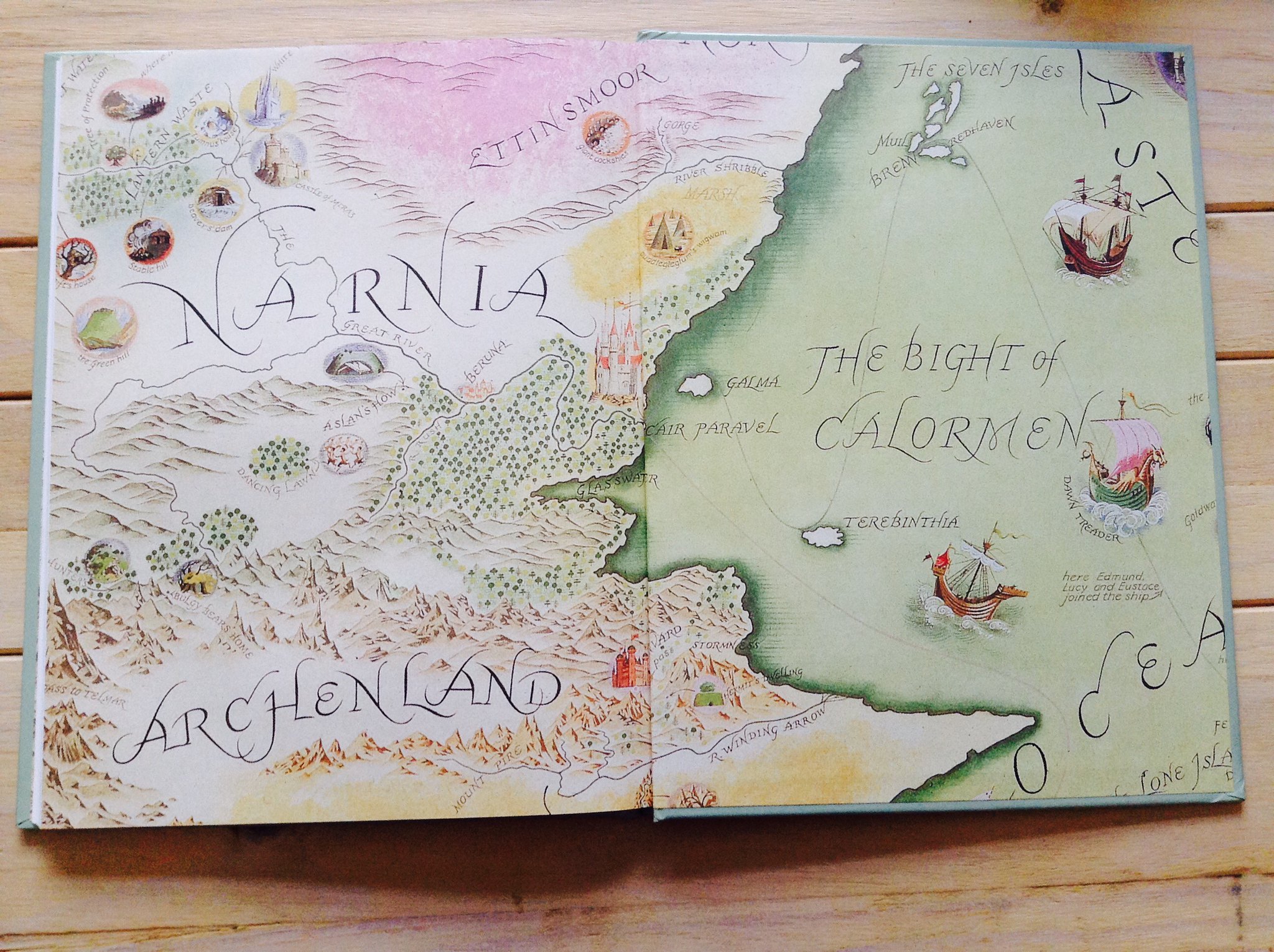