Sometimes there are those books that you might have certain expectations of. In most cases these are often with hyped books or those of your favorite authors. We expect to love the book and when that doesn’t happen we are surprised in a negative way. It is hard when you are dissapointed. I’ve been there too.

But for today I wanted to reach more towards the positve side of surprised books. On occasion there are those books that we pick up that pique our interest but we do not expect quite so much from. When they end up being books we like or love that is such a great bonus. Here is a list of a few recent ones of those for me.

Top Ten Tuesday is hosted over on That Artsy Reader Girl and is a weekly reoccuring meme with different prompts. 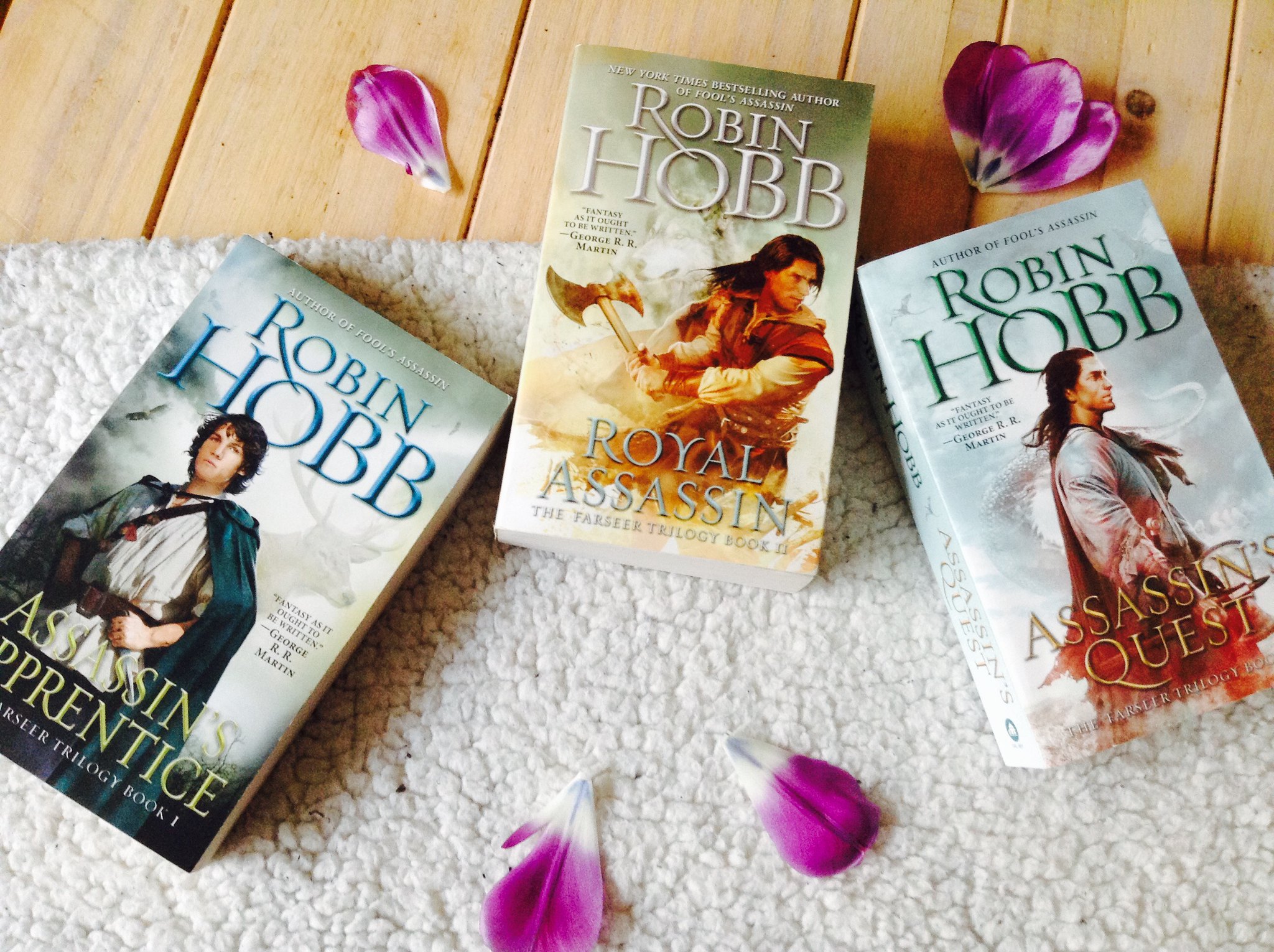