While February already is the shortest month, it really should have been shorter for my wallet. I unfortunately had no stop. #sorrynotsorry 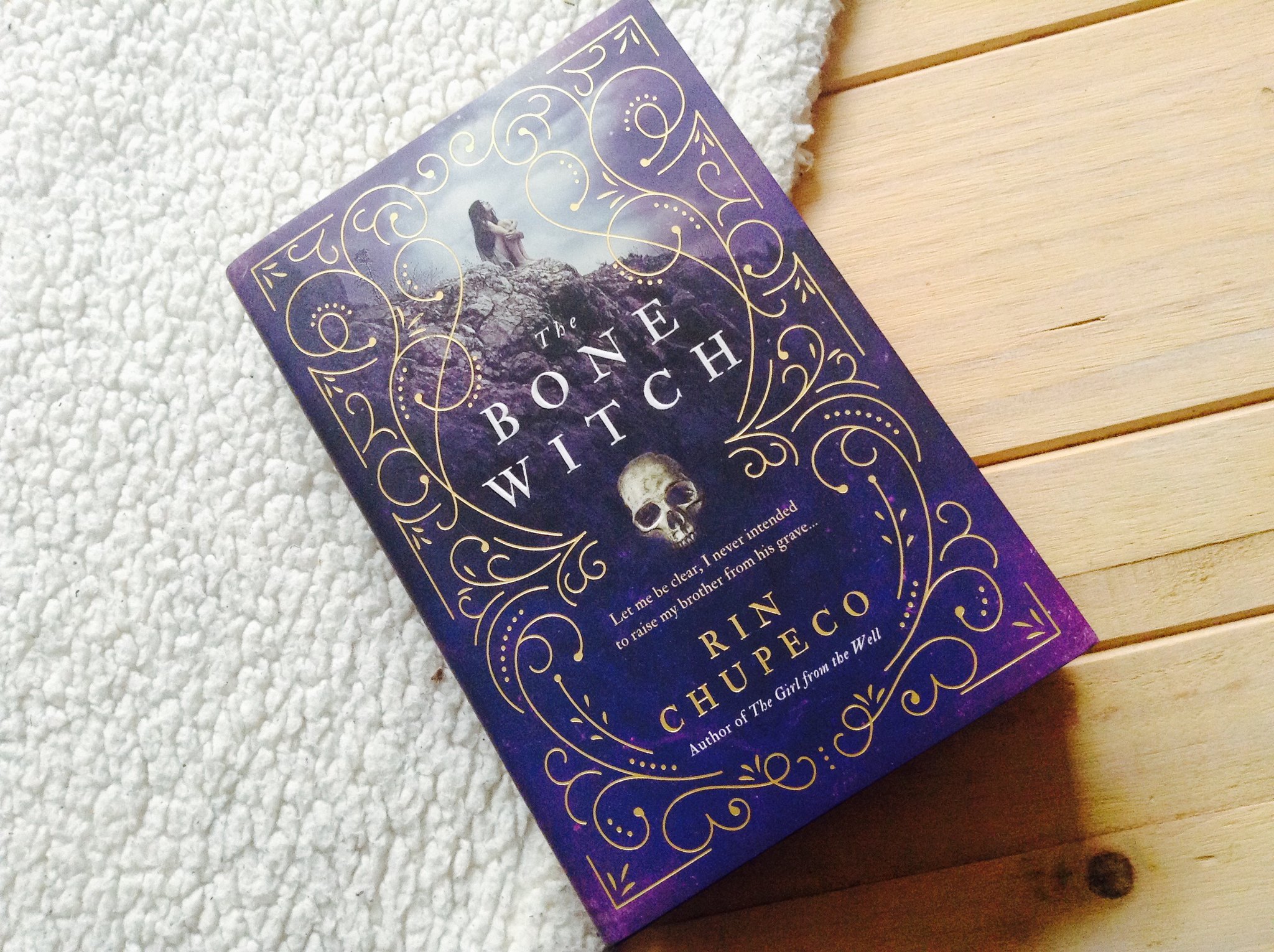 ★ The Bone Witch (The Bone Witch 1) by Rin Chupeco
This is all La La in the Library’s fault. Just saying. Anyway I saw the hardcover cheaper and since La La has loved this one so much I figured I’d give it a chance. Also the cover is just the prettiest. 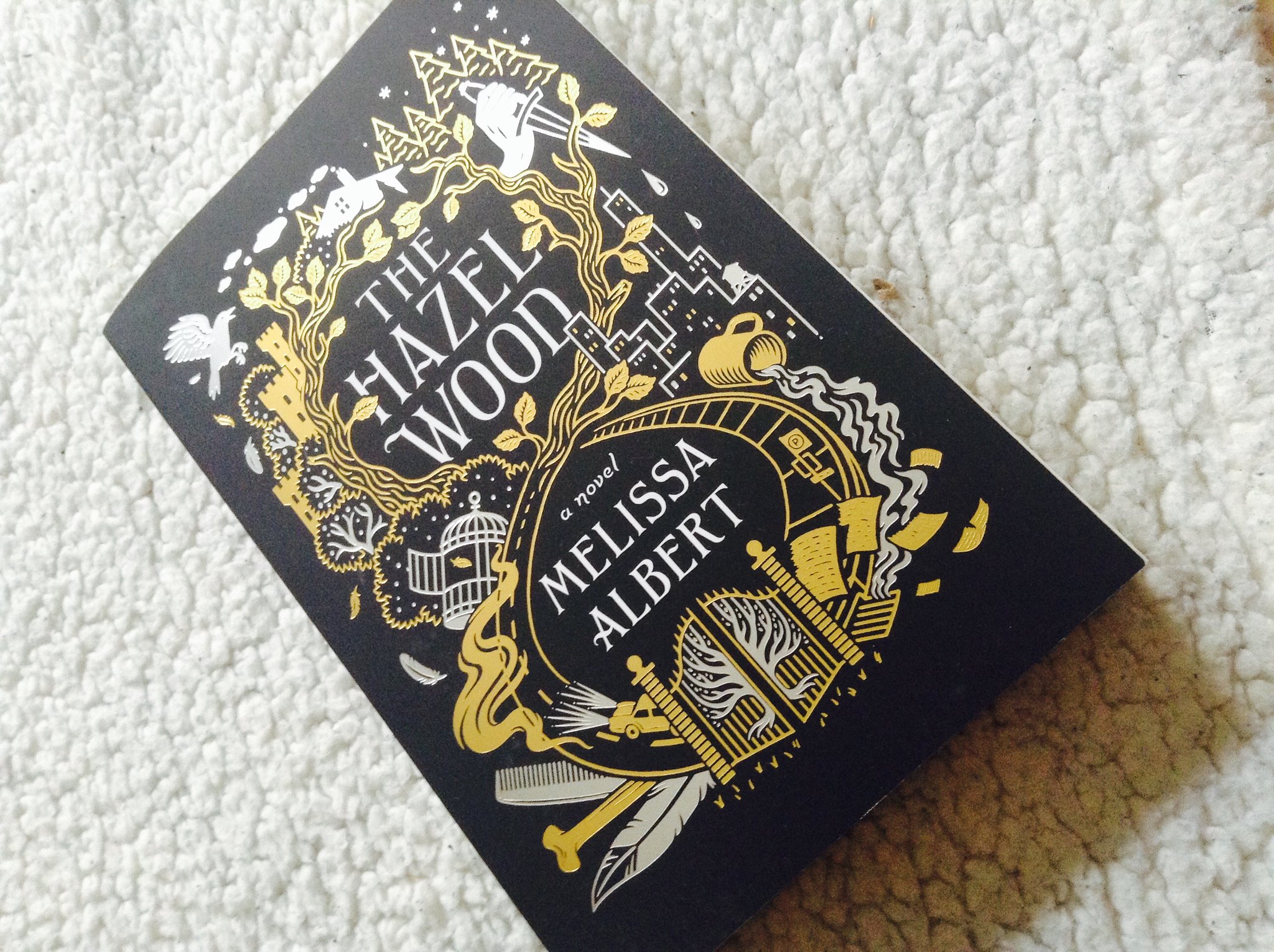 ★ The Hazel Wood (The Hazel Wood 1) by Melissa Albert
This is also La La in the Libary’s fault! It is kind of the same except I decided to go for the paperback here. It is so nice and shiny. 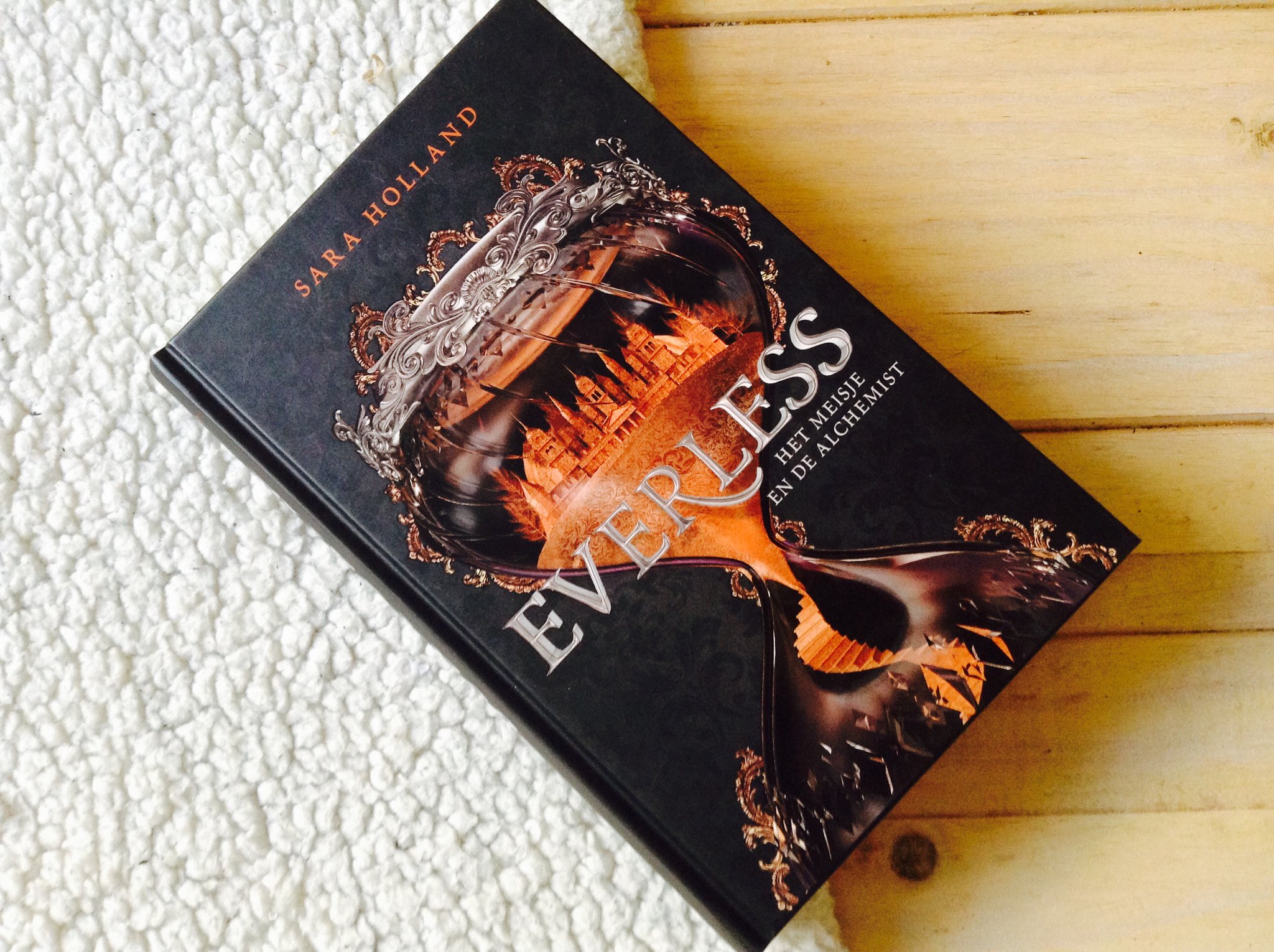 ★ Everless (Untitled 1) by Sara Holland
I won this book in the giveaway from Laurie’s Bookshelf. Thanks again! 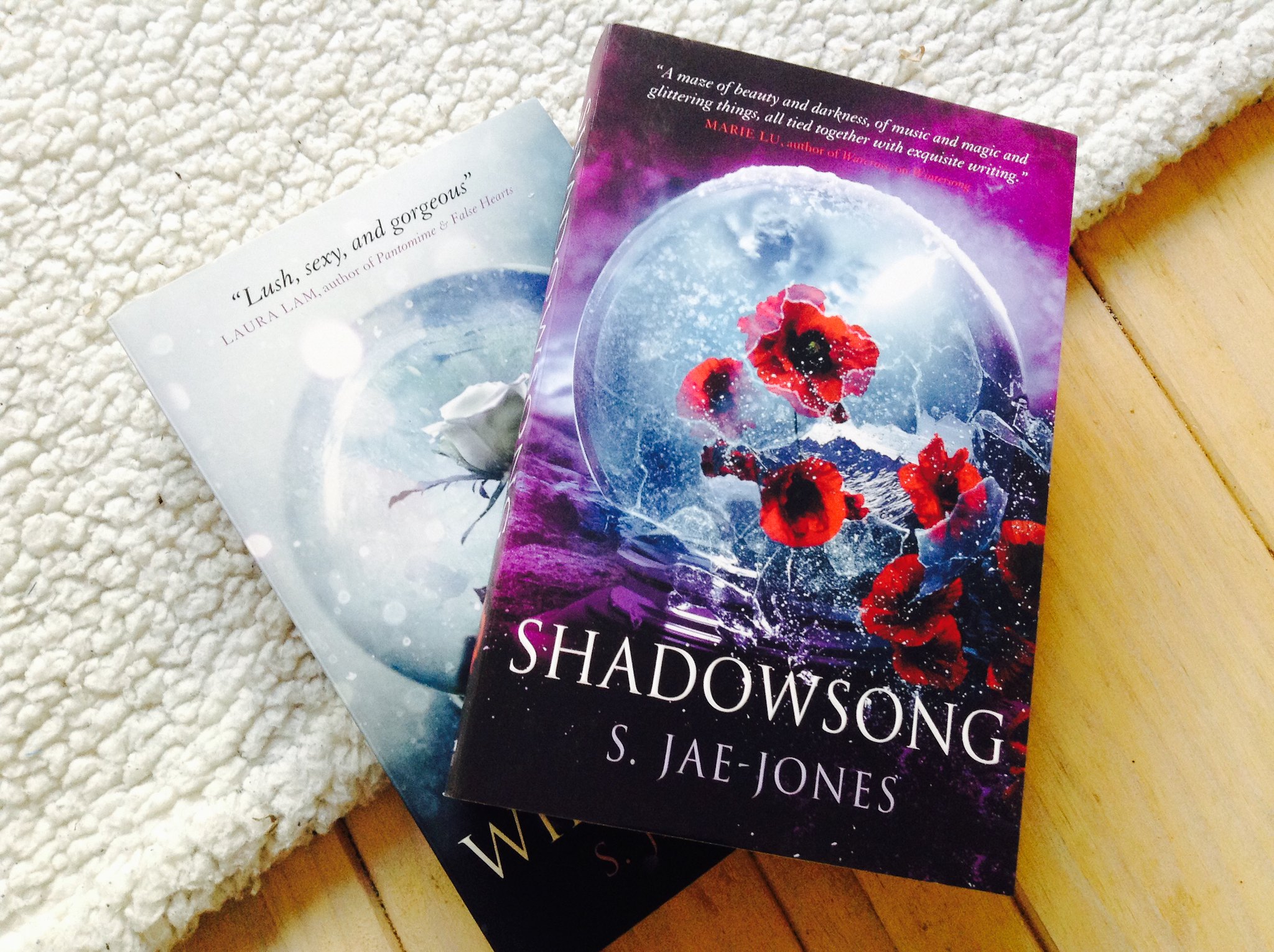 ★ Shadowsong (Wintersong 2) by S. Jae-Jones
I haven’t actually read Wintersong but the cover of Shadowsong is gorgeous and since I read Zwartraafje’s review on Wintersong I knew I wanted to read it this year. Might as well have the second one ready to read right after, right? 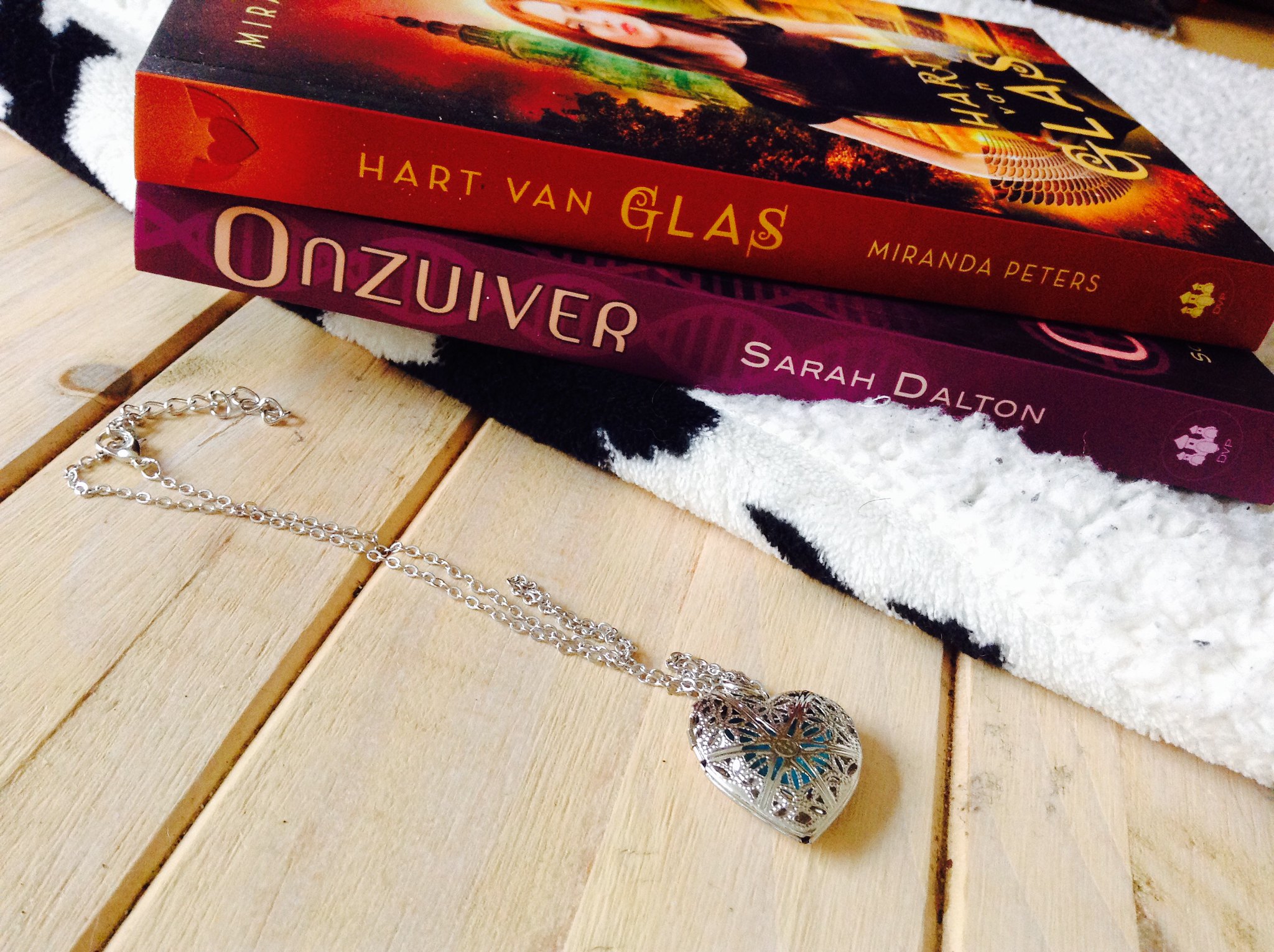 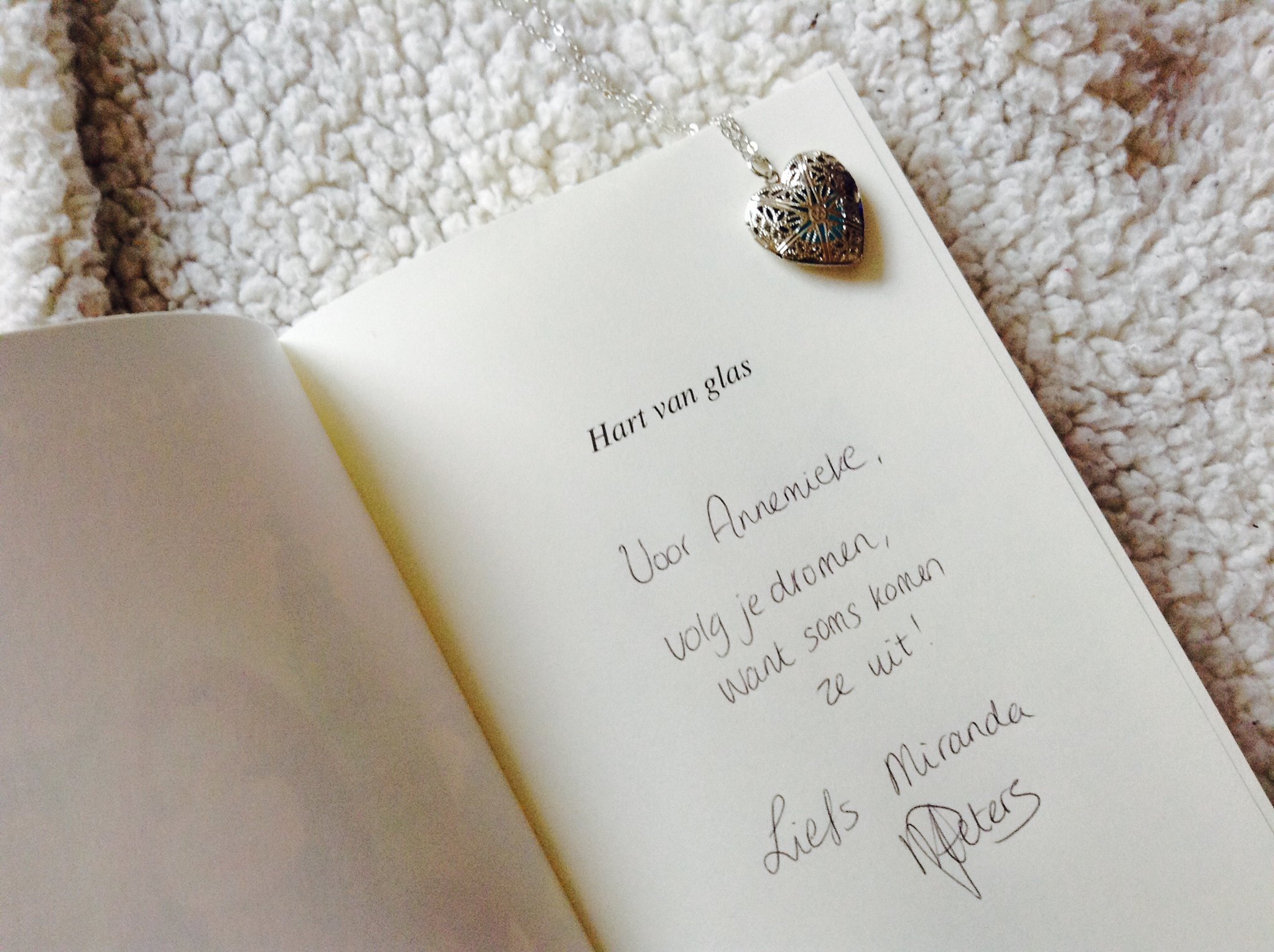 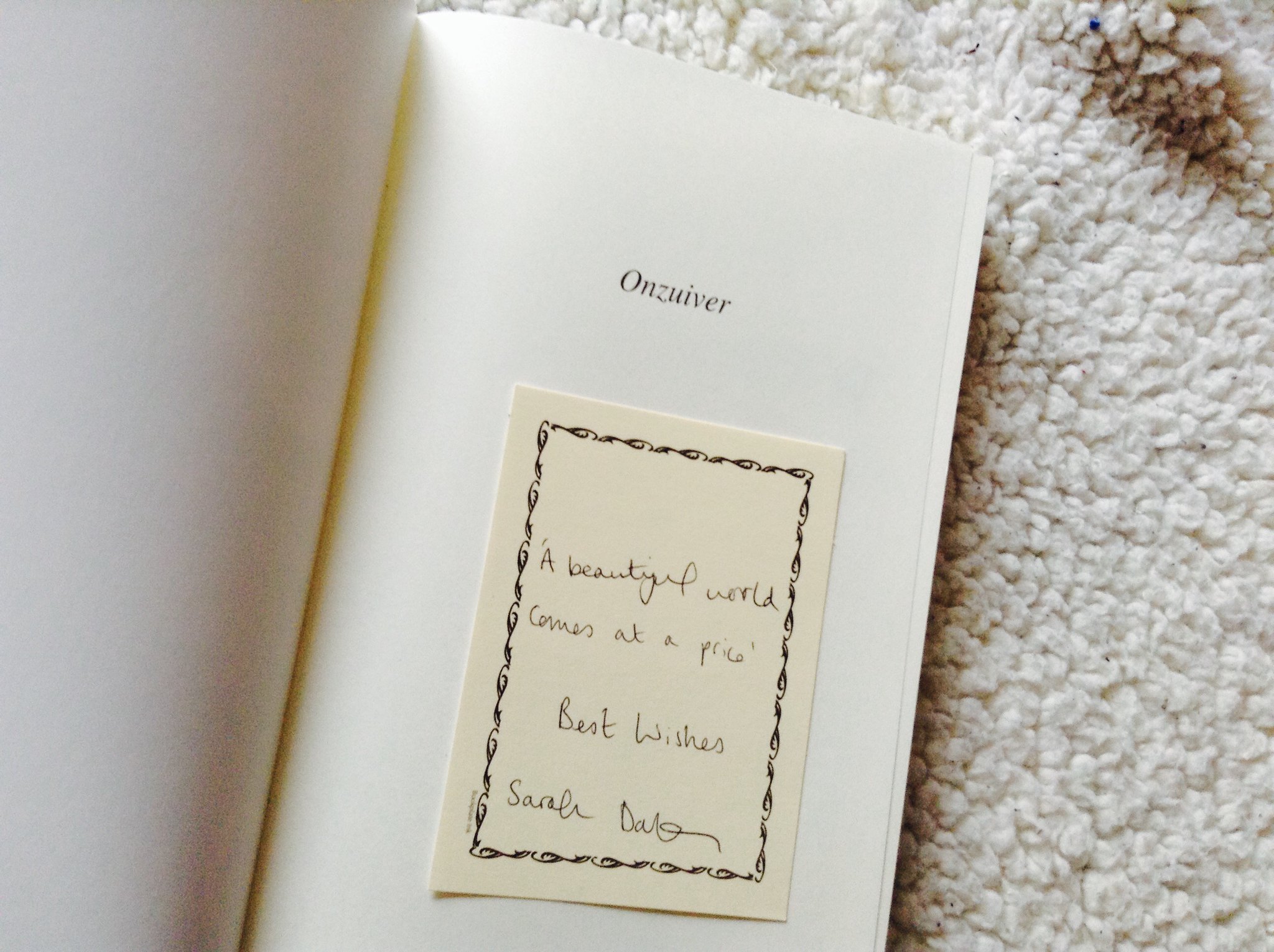 ★ Hart van Glas (GAIA 1) by Miranda Peters
★ The Blemished (The Blemished 1) by Sarah Dalton
On February 10th Dutch Venture Publishing held a book presentation for these two in the book store near me (Westerhof of course) and I got these two there. One of them is signed and the other I got a book plate with it. Sarah Dalton is English so she was there through a video chat. 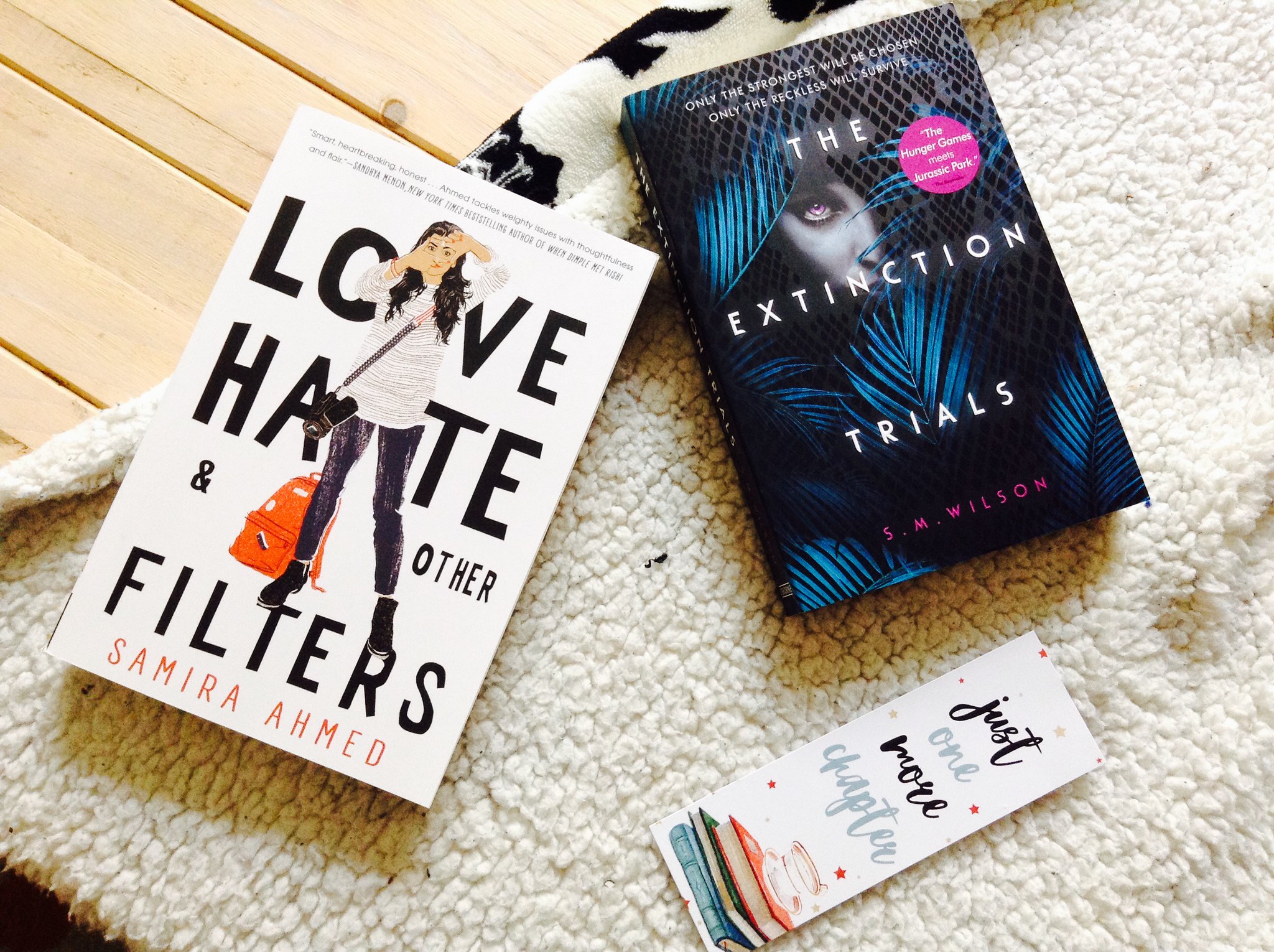 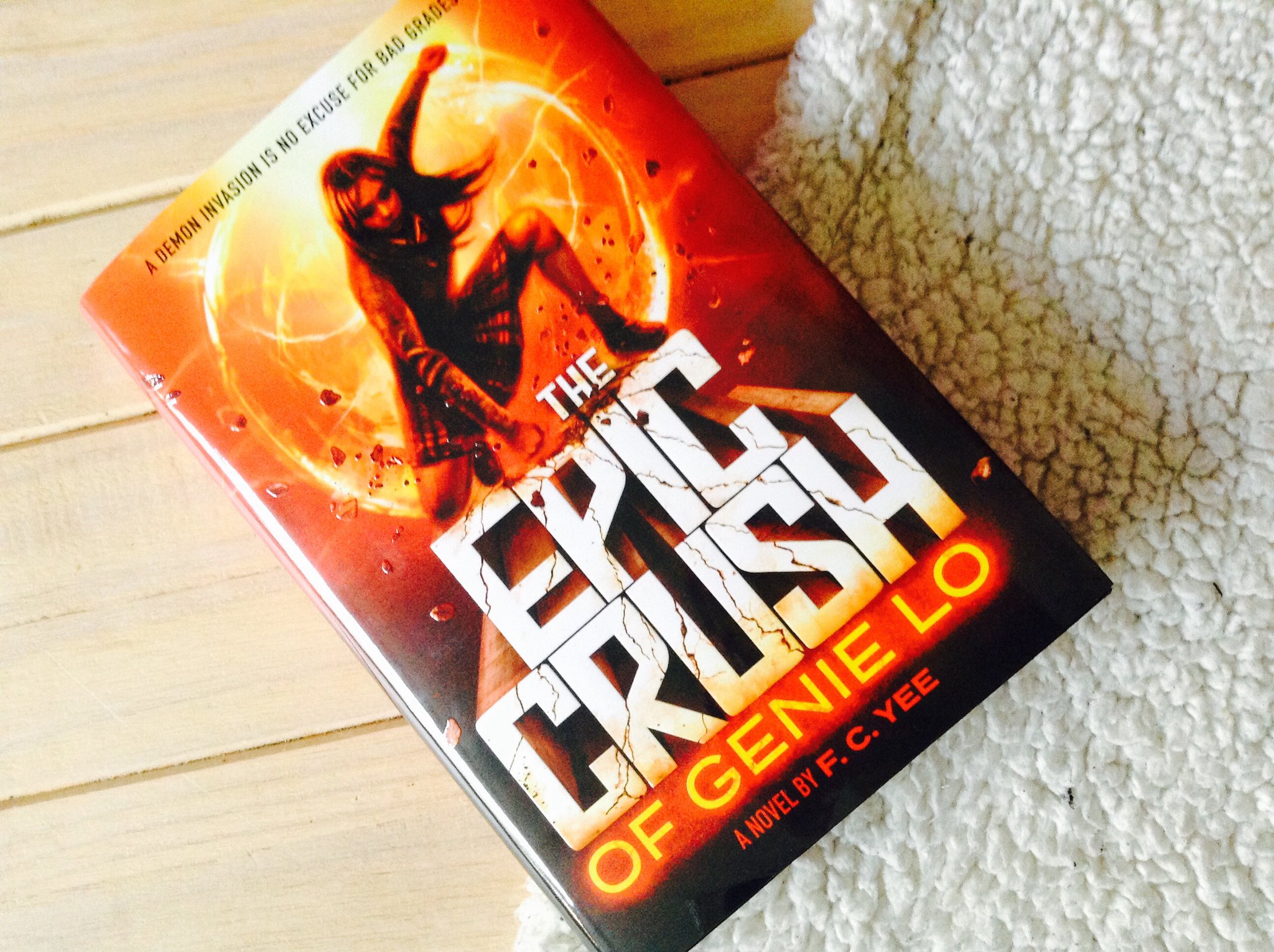 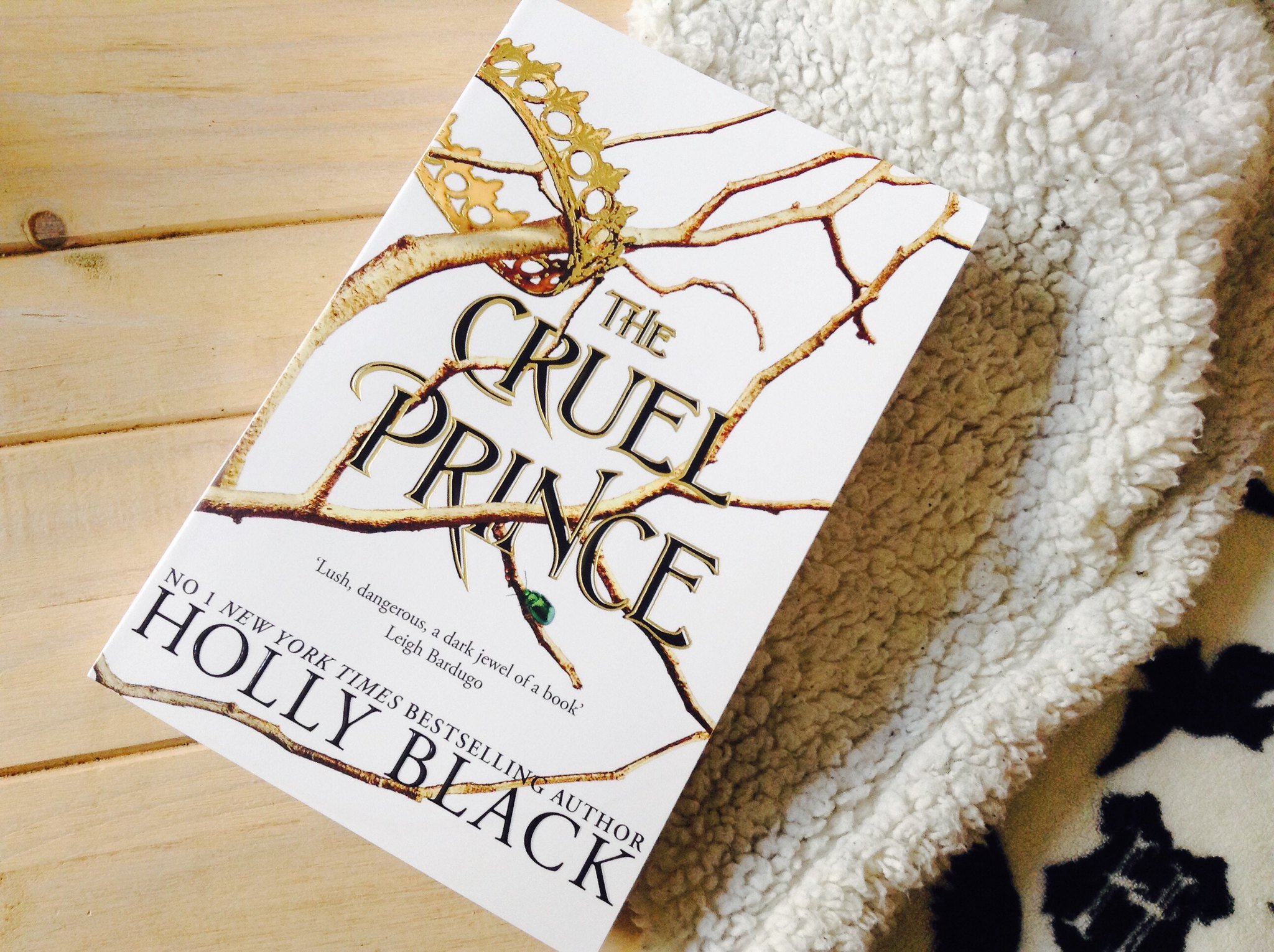 ★ The Cruel Prince (Folk of the Air 1) by Holly Black
The day after I got better from the stomach flu we went into my local bookstore and they had this on the shelf and I did an ‘aaah’ and grabbed it so hubby knew that was sign enough to get it for me. What I’ve read of Holly Black so far I’ve liked so I’m hoping this is going to be another one. 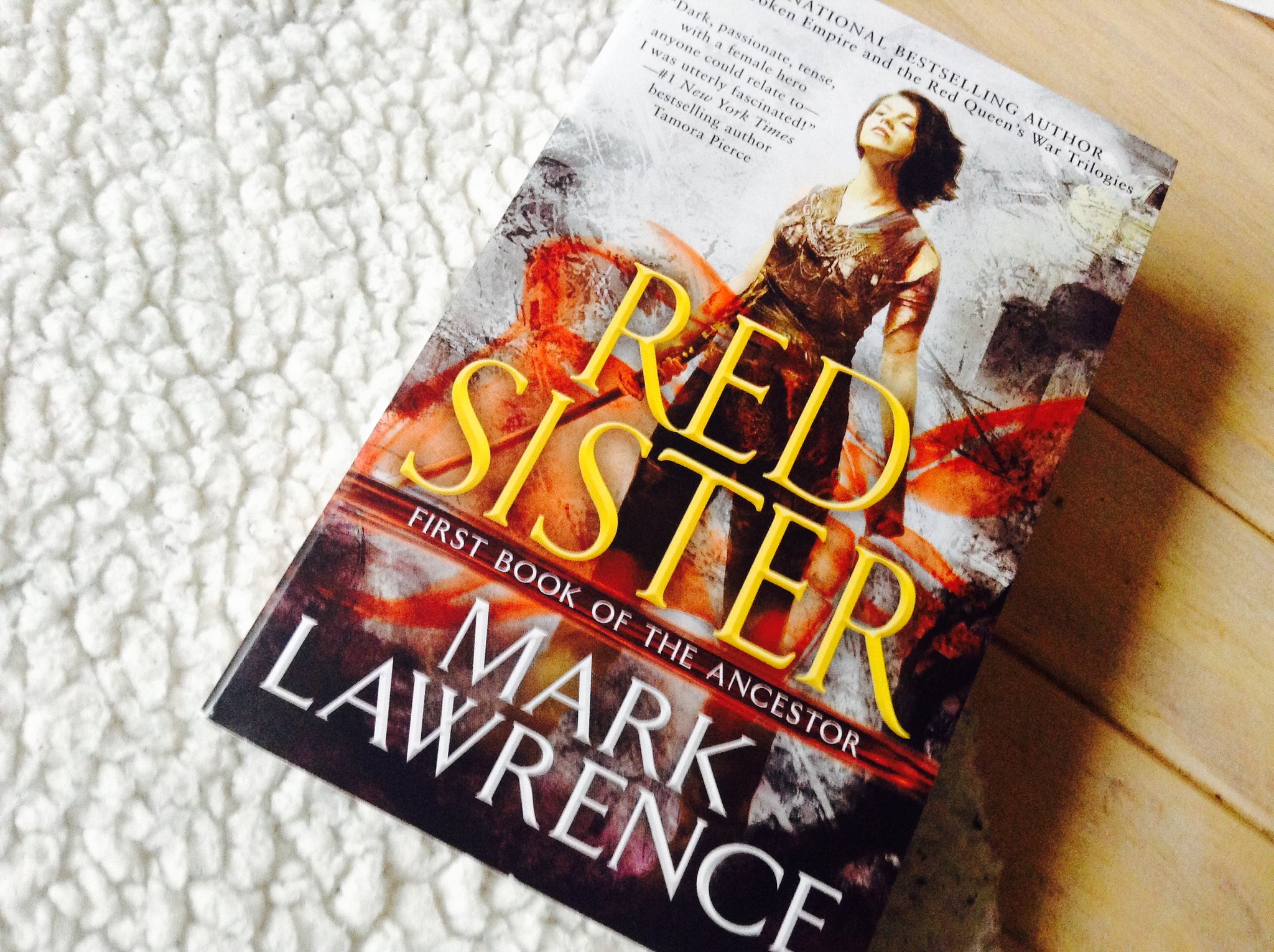 ★ Red Sister (Book of the Ancestor 1) by Mark Lawrence
This, this is all Jolien’s fault, just saying. 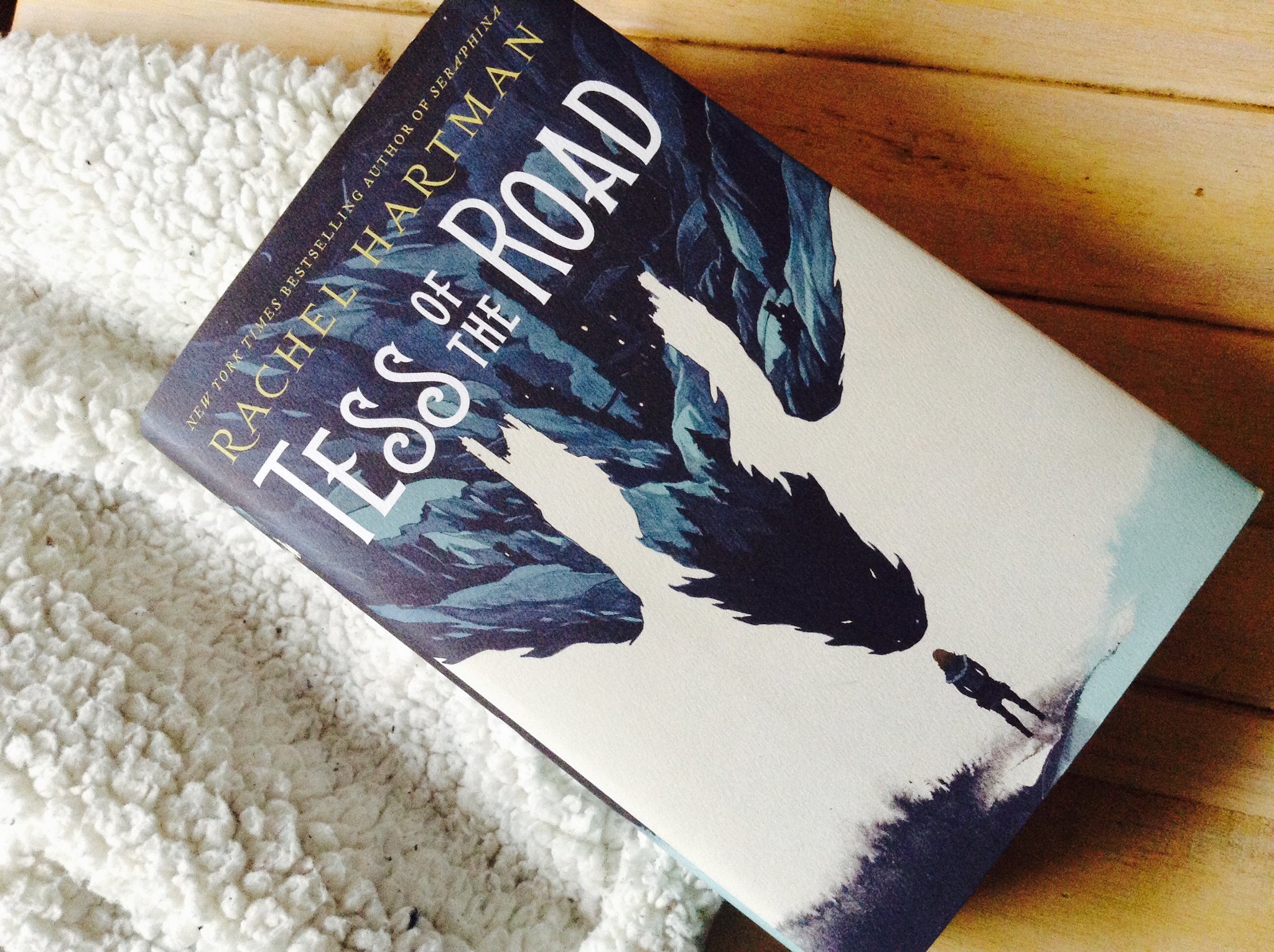 ★ Tess of the Road by Rachel Hartman +
Well you already knew I loved this but I had to have a physical copy! It is so pretty!

★ Herding Cats (Sarah’s Scribbles 3) by Sarah Andersen +
★ White Sand volume 2 by Brandon Sanderson+
★ Fawkes by Nadine Brandes
★ The Witch Doesn’t Burn in This One (Women Are Some Kind of Magic 2) by Amanda Lovelace +
★ The Oddling Prince by Nancy Springer
★ The Hummingbird (The Order of the Bell 3) by Jacob Devlin
★ Cardcaptor Sakura: Clear Card volume 1 by CLAMP +
All Netgalley. How did that happen?

★ The Ninth Rain (The Winnowing Flame trilogy 1) by Jen Williams
This was a freebie on kindle and since I have been enjoying the copper cat books and I’ve heard good things about this one I thought there was no shame in trying.
★ Fell Beasts and Fair. Edited by C.J. Brightley +
I was able to get an arc for this through author Intisar Khanani ❤