We are already hitting near the end of February, two months into 2018 as this posts. But I will be honest and admit I already drafted this post at the end of December. As I was looking at the Top Ten Tuesday prompts (hosted by That Artsy Reader Girl) and realized I had an itch to remove some books from my shelves, I figured this post would be a good opportunity to join these two things. 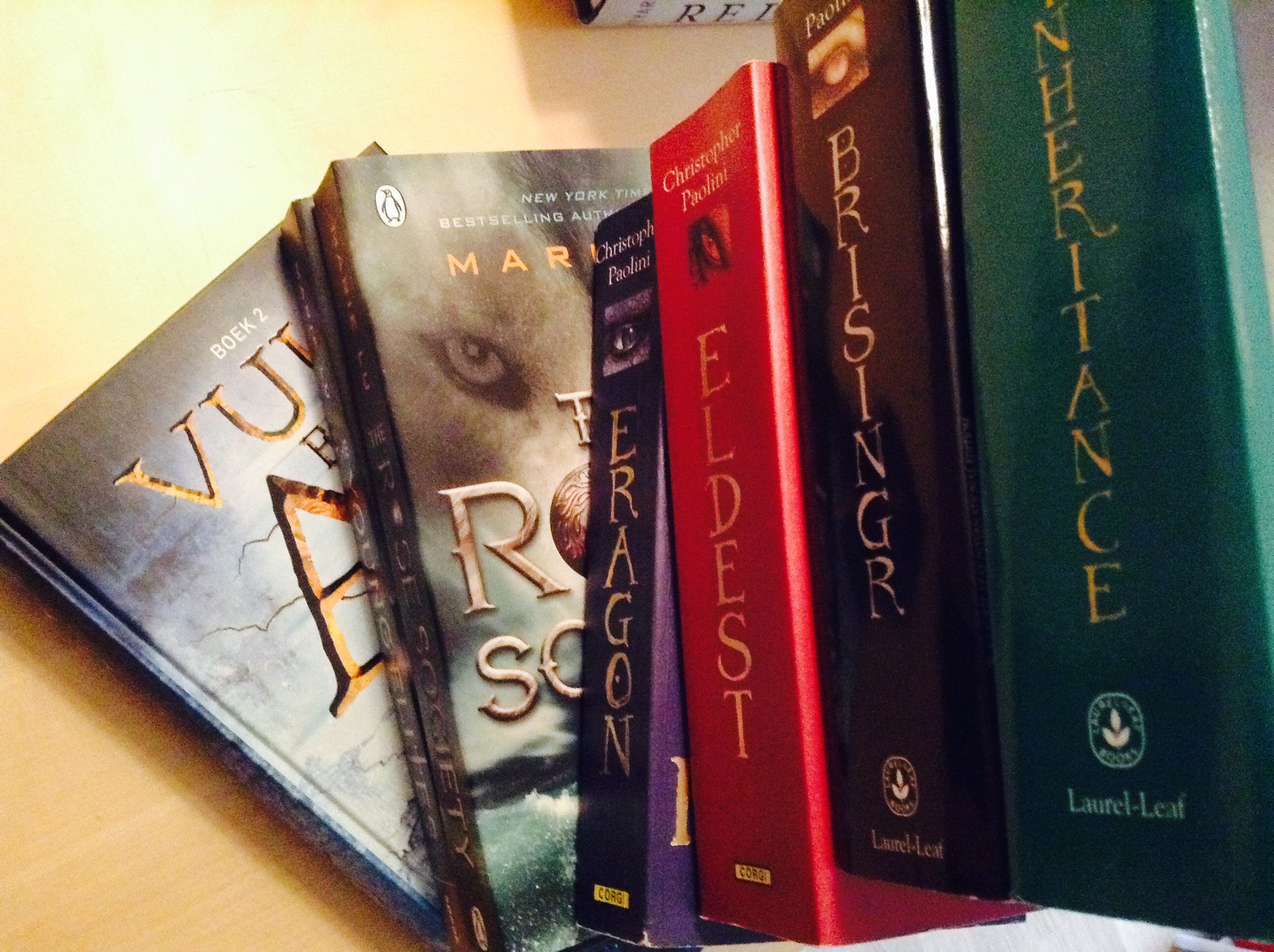 1 Eldest, Brisinger and Inheritance (The Inheritance Cycle 2,3,4) by Christopher Paolini (unhauling)
I read Eragon a few years ago and every year I kept saying I was going to continue on with the series. And it was a hard decision as I love dragons but there was so little that captured me in Eragon that I can’t imagine myself picking up the rest.

3 A Torch Against the Night (An Ember in the Ashes 2) by Sabaa Tahir (Unhauling)
I am just going to pre-emptively duck for cover as I know a lot of you really enjoyed An Ember in the Ashes. I did not. I got the second one in a book box unexpectedly so I was stuck with it. I initially wanted to give it a try but if I am honest with myself I do not care for this story so why should I force myself to read it? 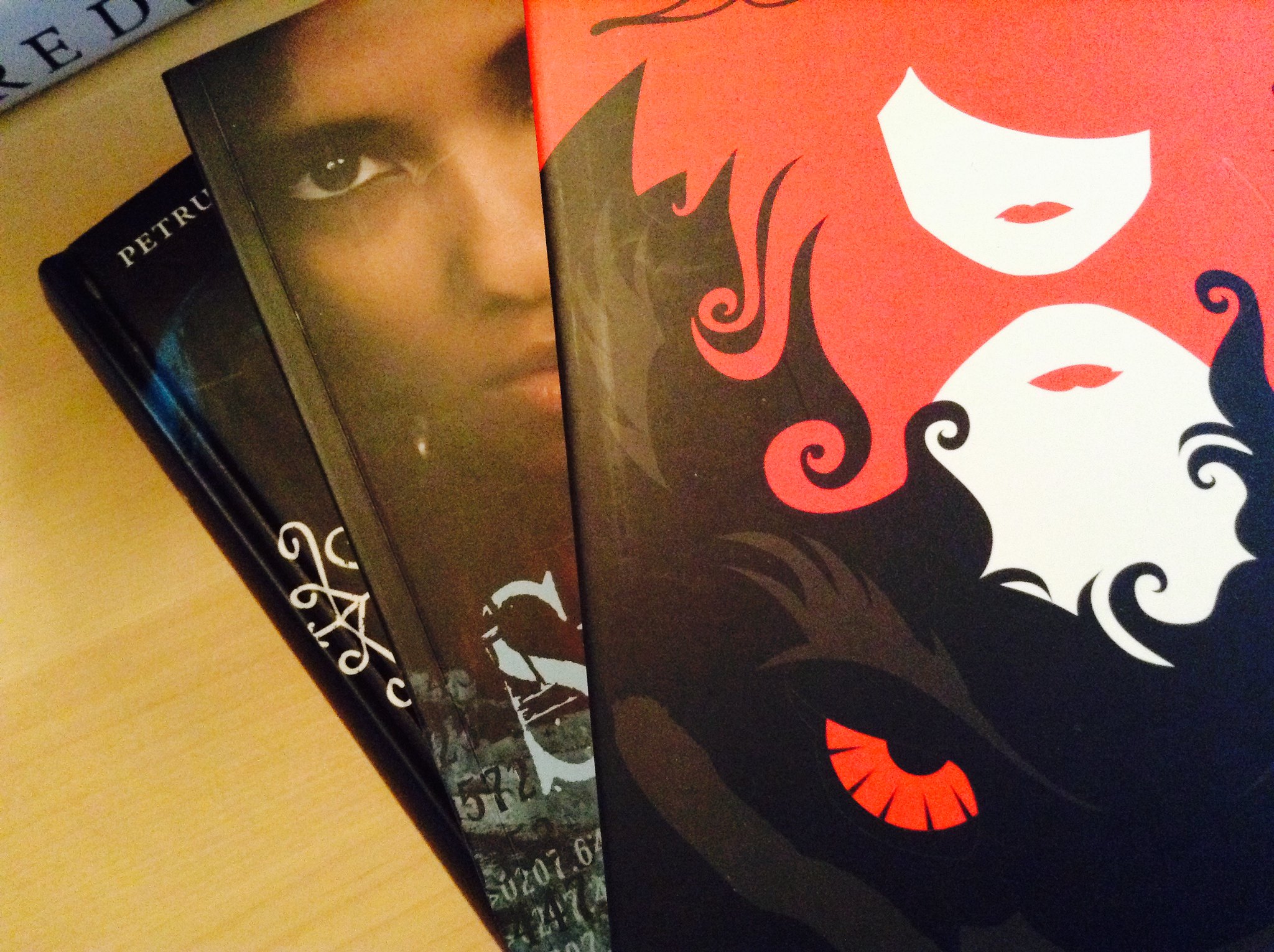 4 Sisters Red (Fairytale Retellings 1) by Jackson Pearce (unhauling)
I’ve had this on my shelves for a while and while it passed my unhaul last year I still have had no inclination to pick it up. So away we go.

5 Storm and Stone (Struck 1) by Joss Sterling (unhauling)
I thought this would be an easy inbetween read when I got it, but I have absolutely zero interest in it now.

6 The Lost Prince (Iron Fey 5, Call of the Forgotten 5) by Julie Kagawa
I read the first 4 Iron Fey books and forced my way through them. Reading this spin off was initially on my mind but after finishing the original series I no longer have interest in this one.

7 All the Crooked Saints by Maggie Stiefvater
Don’t kill me but hearing this is omniscient really put me off. Just give me my Ronan trilogy.

8 Renegades by Marissa Meyer
It is superheroes and that already made me less excited but hearing some things from the reviews have put me off this for now.

I feel this is more than enough… 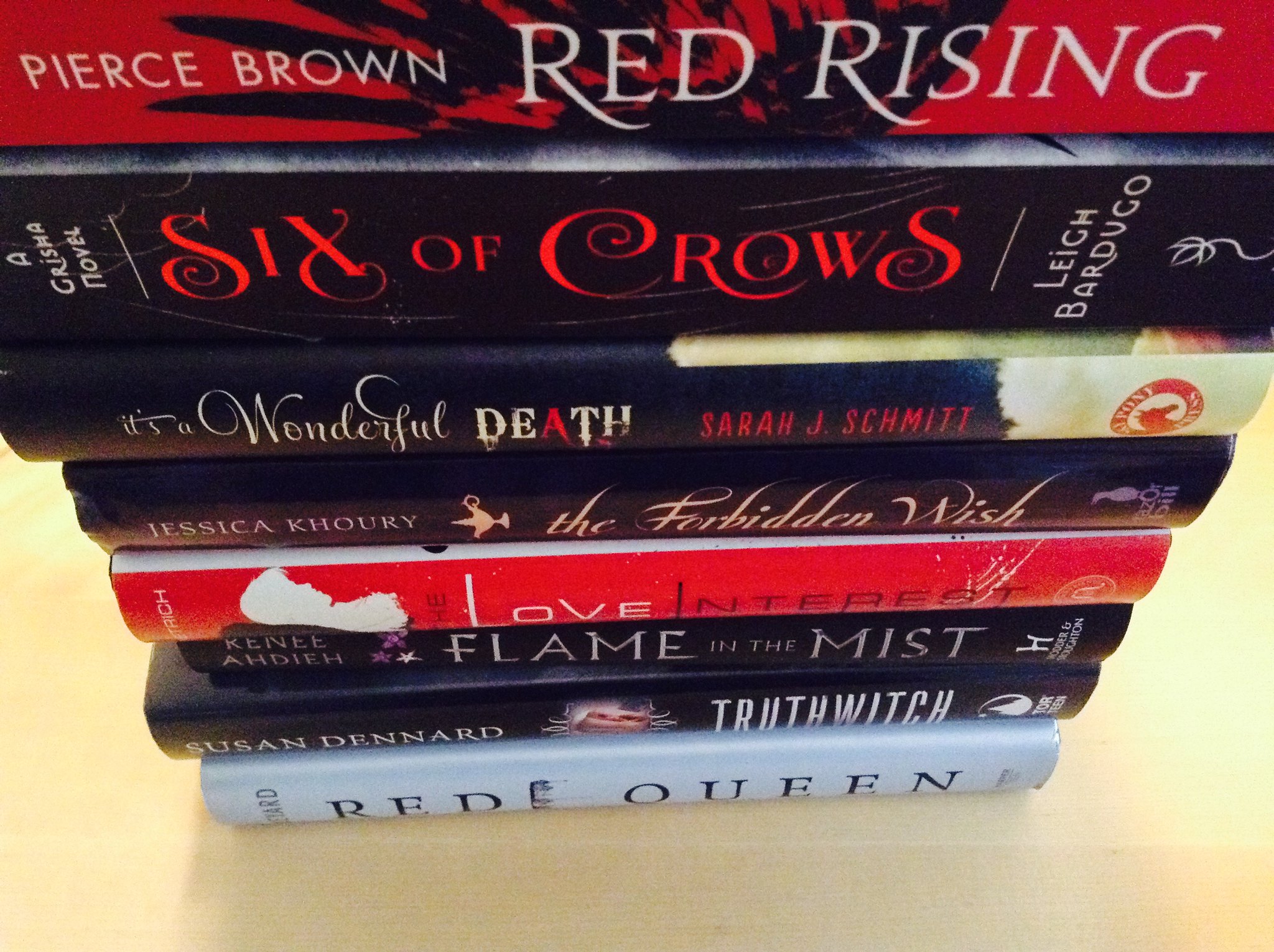 Others I am unhauling are:
Eragon // The Young Elites // Red Rising // Six of Crows* // It’s a Wonderful Death // The Forbidden Wish // The Love Interest // Flame in the Mist // Trutwitch // Red Queen

* I have the harcover box set now