I could pretend I did not get any books this first month of the year but we would all know that would be lying. It is not so bad. I mean I have done worse when it comes to the physical book area. But it could have been less. And while some were a bit of an impulse buy, oops, I do have every intention of getting to them this year. I already read two of the physical stack. 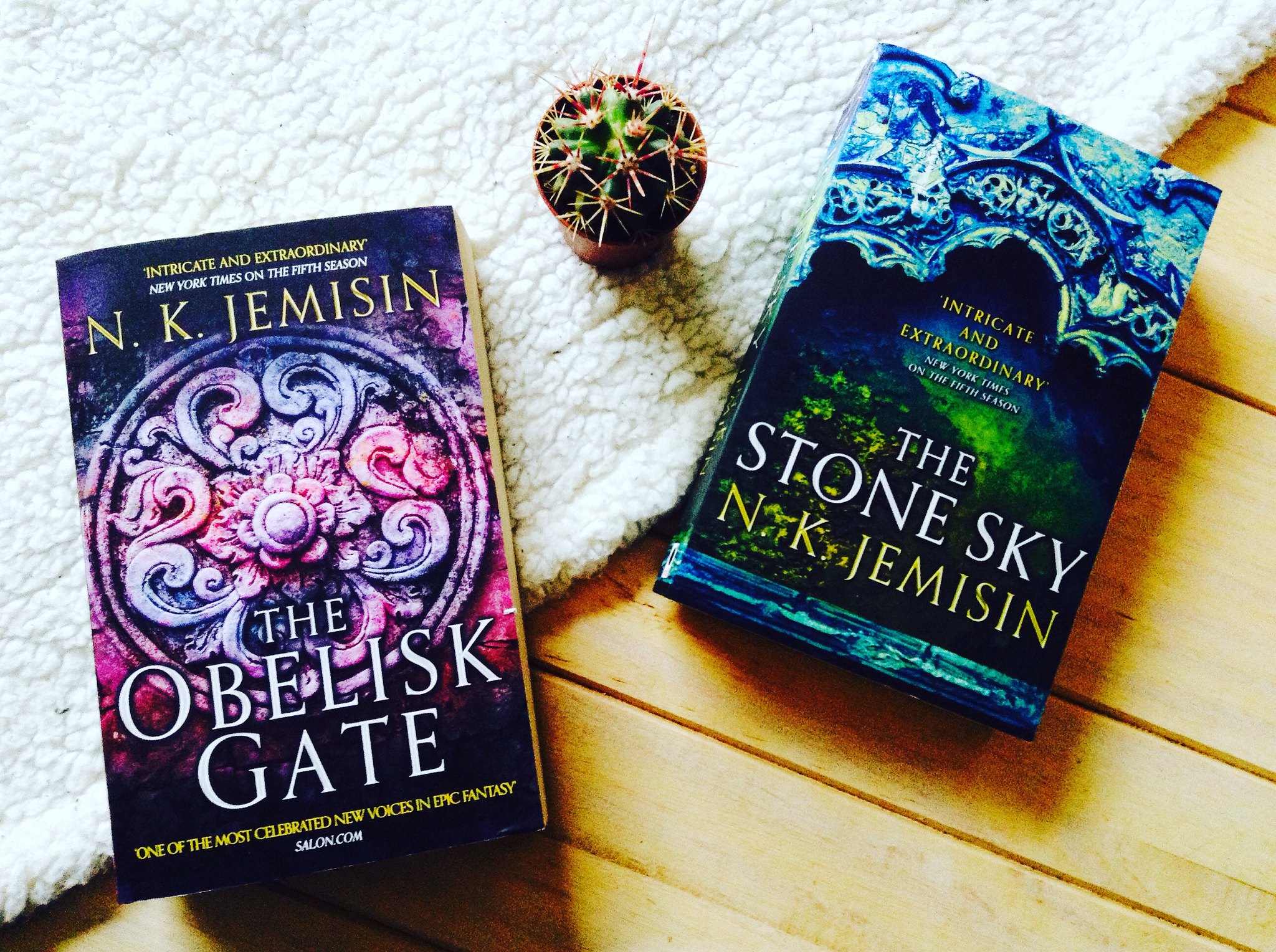 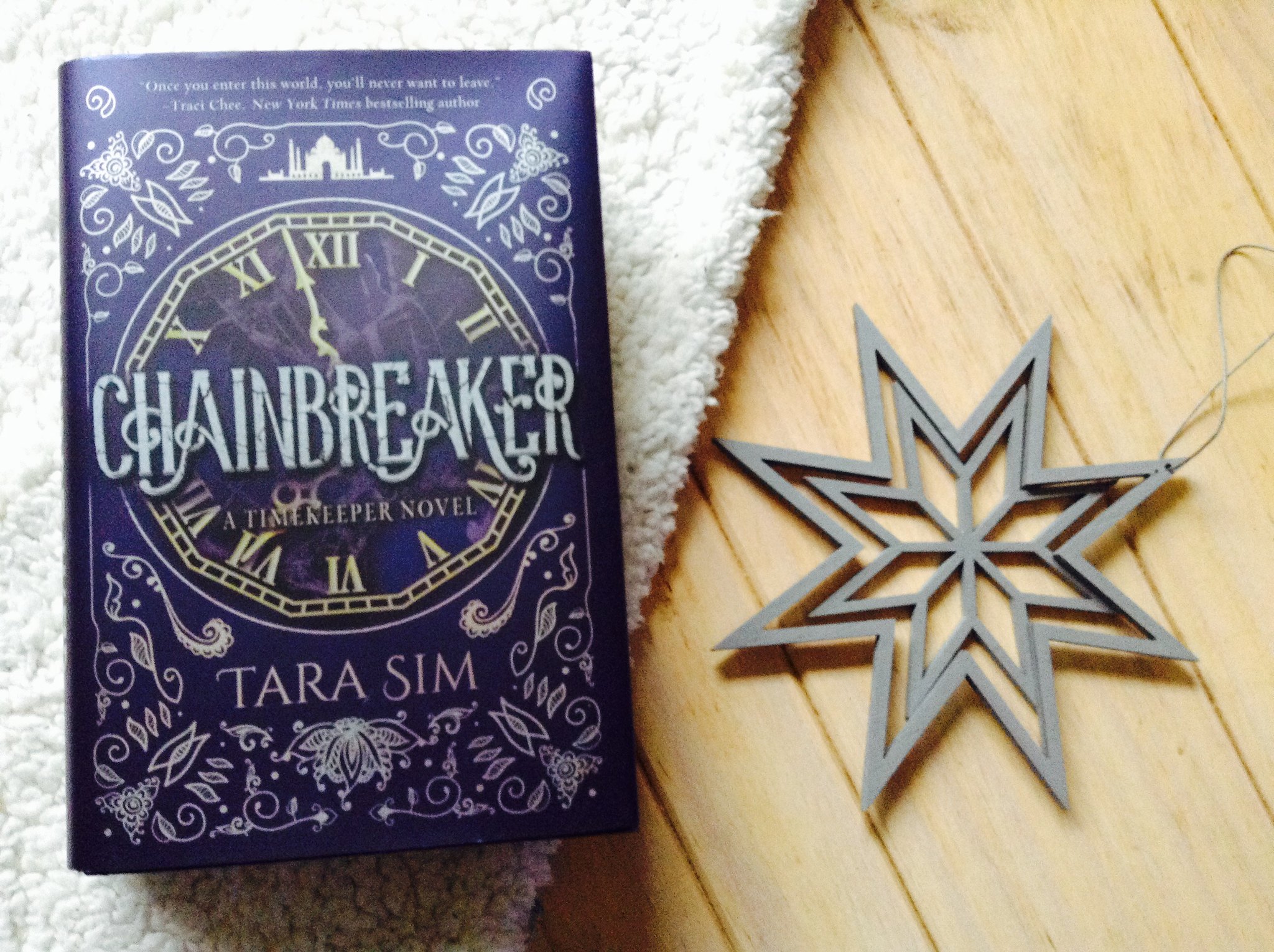 ★ Chainbreaker (Timekeeper 1) by Tara Sim +
This was obviously a pre-order. Timekeeper was one of my favorites from 2016 so I really had to have this. 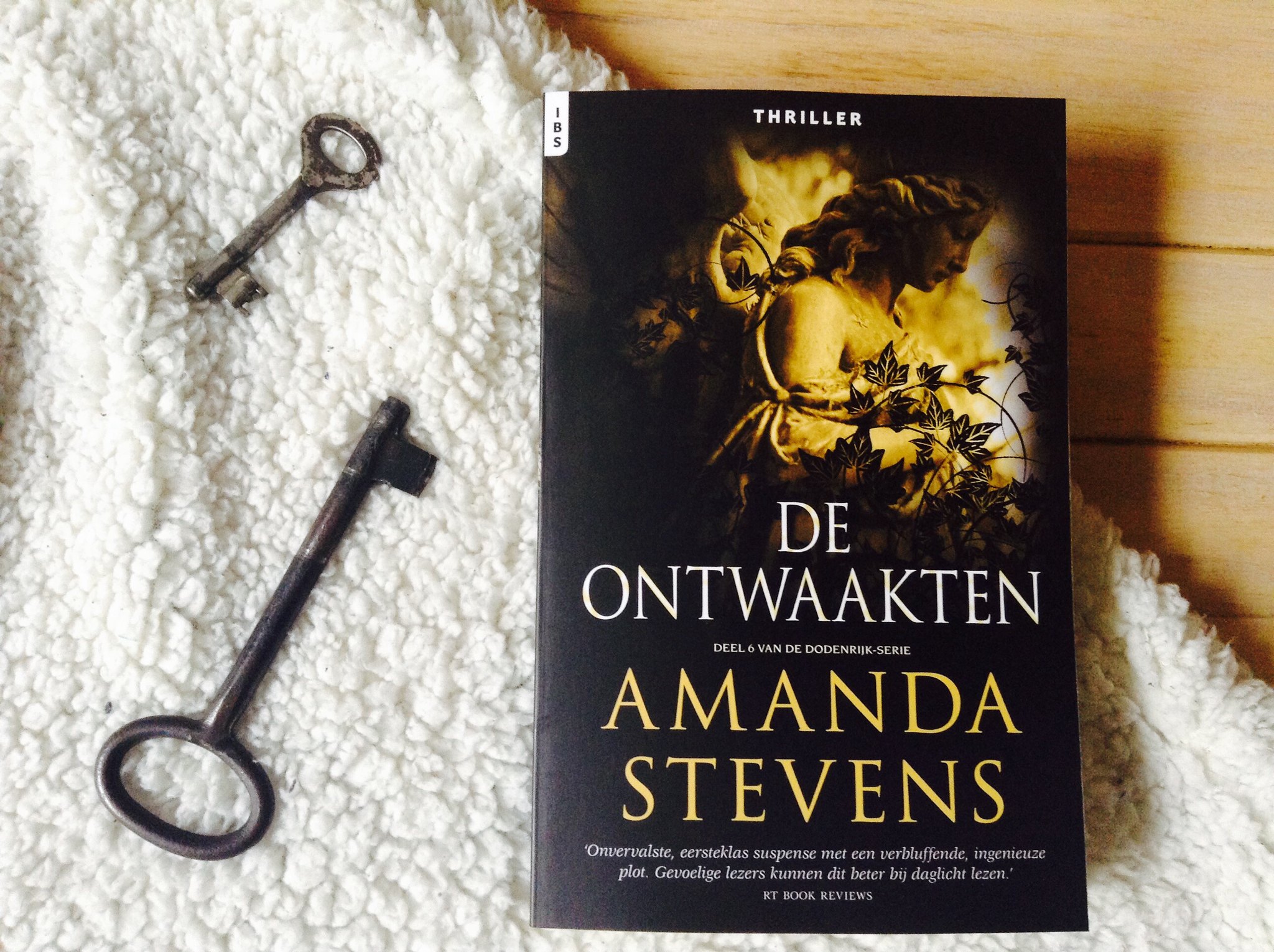 ★ The Awakening (The Graveyard Queen 6) by Amanda Stevens
Finally this book is out in Dutch. I have been keeping out on buying the English ebook as this was promised to come out last Fall. However I didn’t see it at all until the start of January. That certainly is NOT Fall. I also realized this is the last installment to this series and that kind of makes me sad. 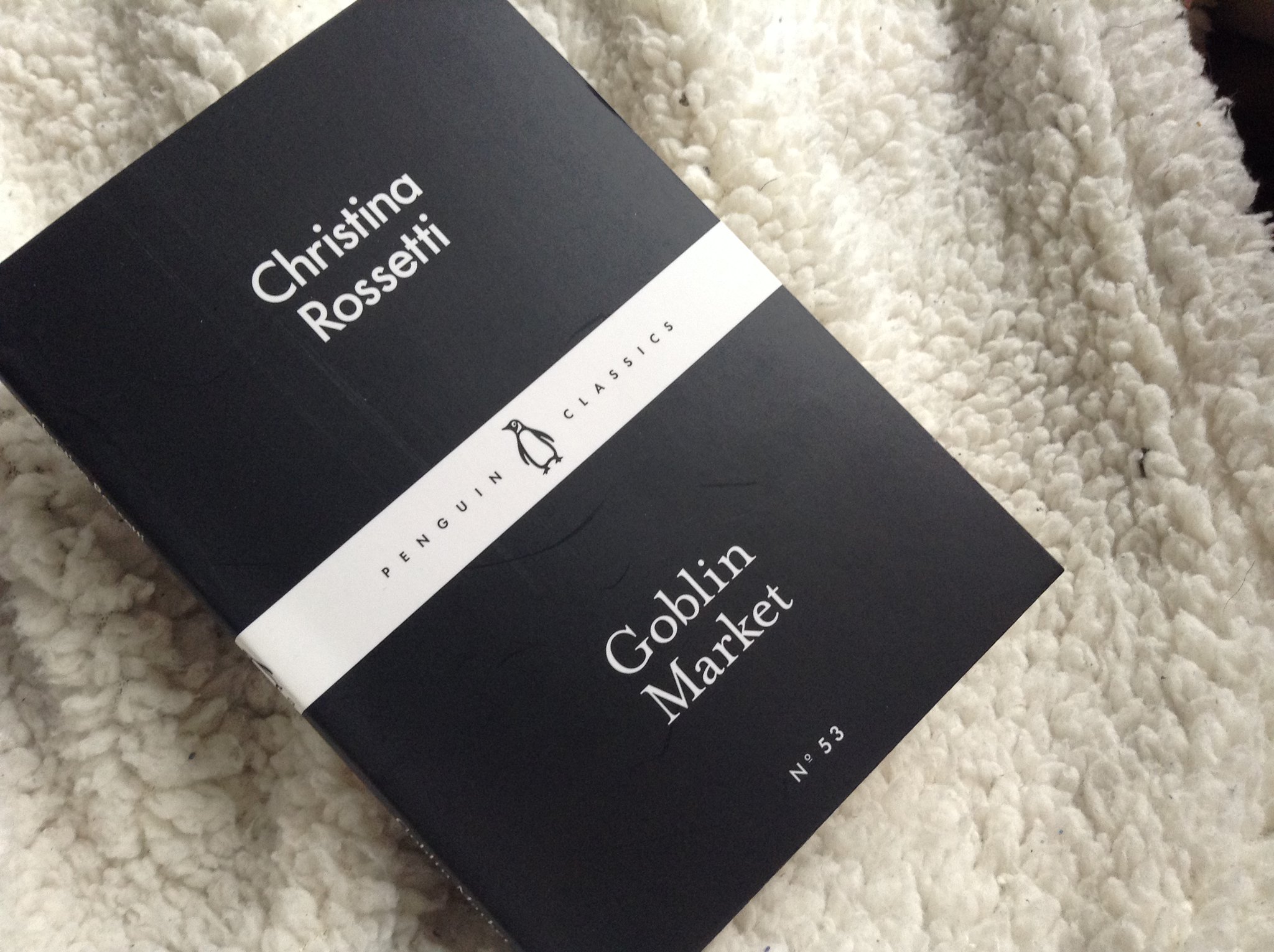 ★ Goblin Market by Christina Rossetti +
I became somewhat interested in this one after reading The Goblins of Bellwater. That book is inspired by the poem Goblin Market. Poetry was not something that was paid much attention to in high school here and classics from other countries even less. Since this was tiny and cheap in this edition of the little black penguin classics my husband ordered it along with something else down below. 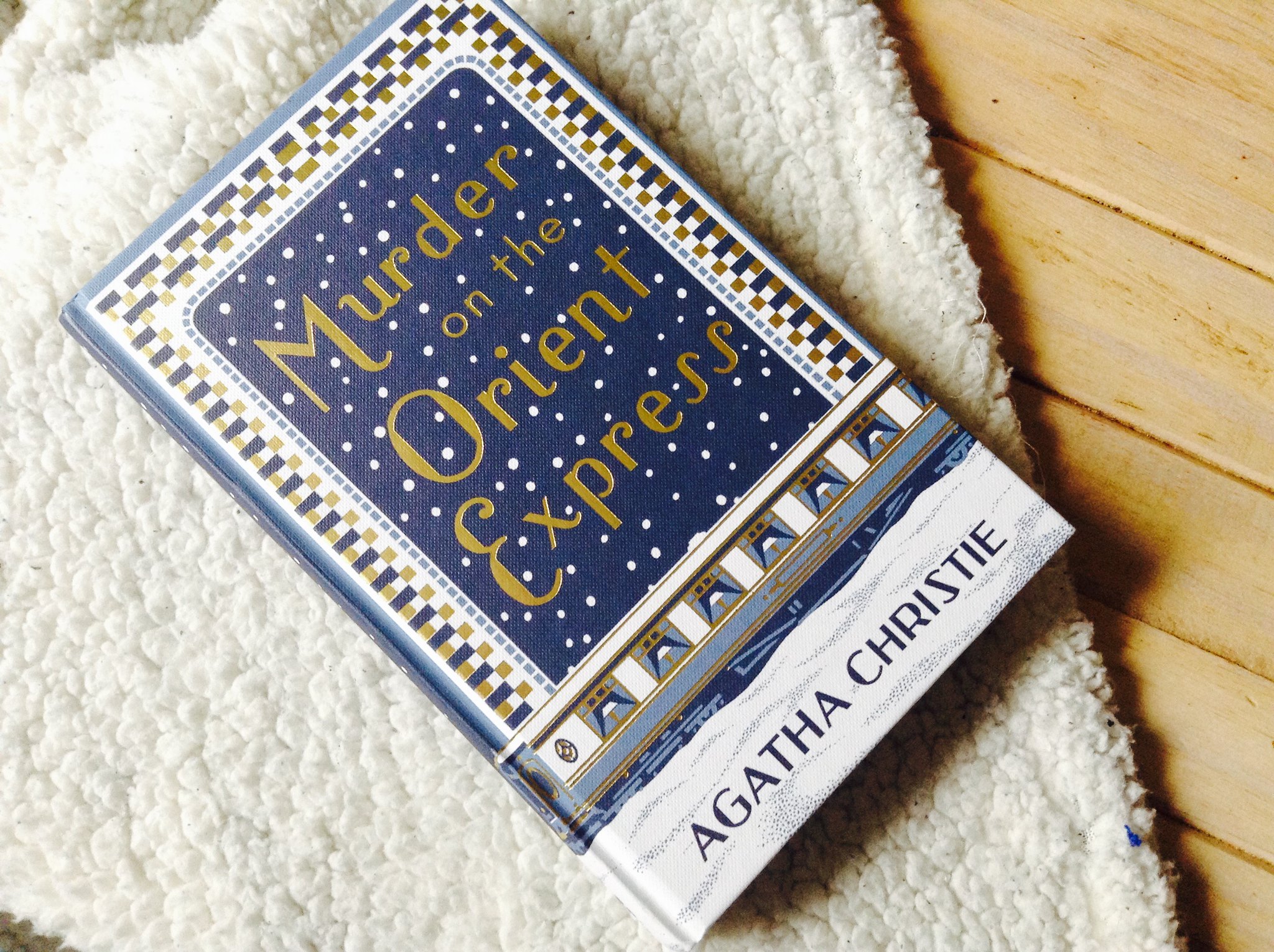 ★ Murder on the Orient Express (Hercule Poirot 10) by Agatha Christie
Ever since I saw this pretty I was quite charmed by it and when I saw it marked down some to 12 euro (it is a hardcover) I had to have it. My husband ended up ordering it for me. Honestly I’ve read Agatha Christie before and even dnf-ed one book but what I read was from Miss Marple. I think Poirot might suit me a lot more. 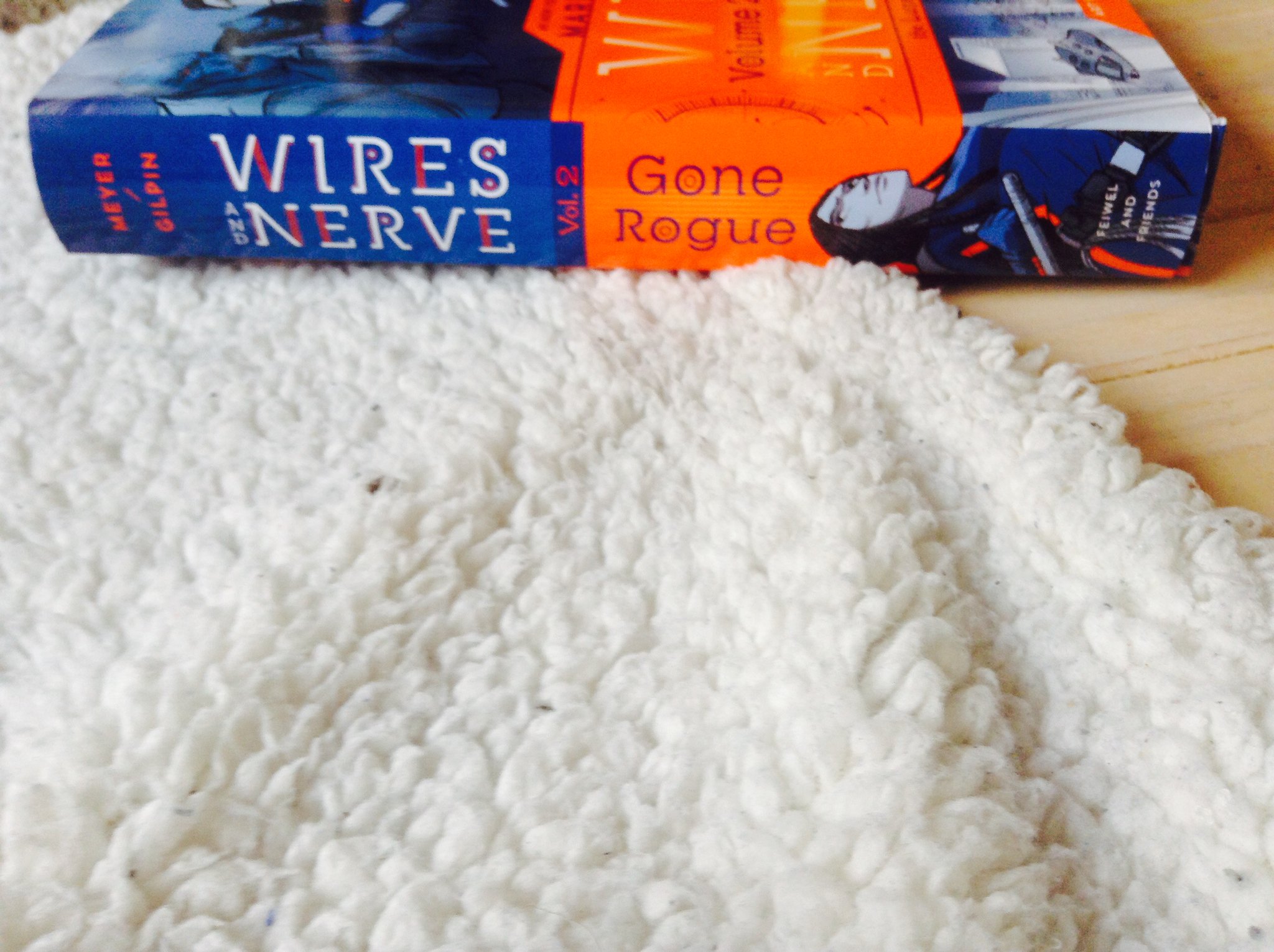 ★ Gone Rogue (Wires and Nerve 2) by Marissa Meyer
While I wasn’t quite as impressed with the first volume of this I still pre ordered the second one. It is the Lunar Chronicles and Iko so I kind of have to, you know. 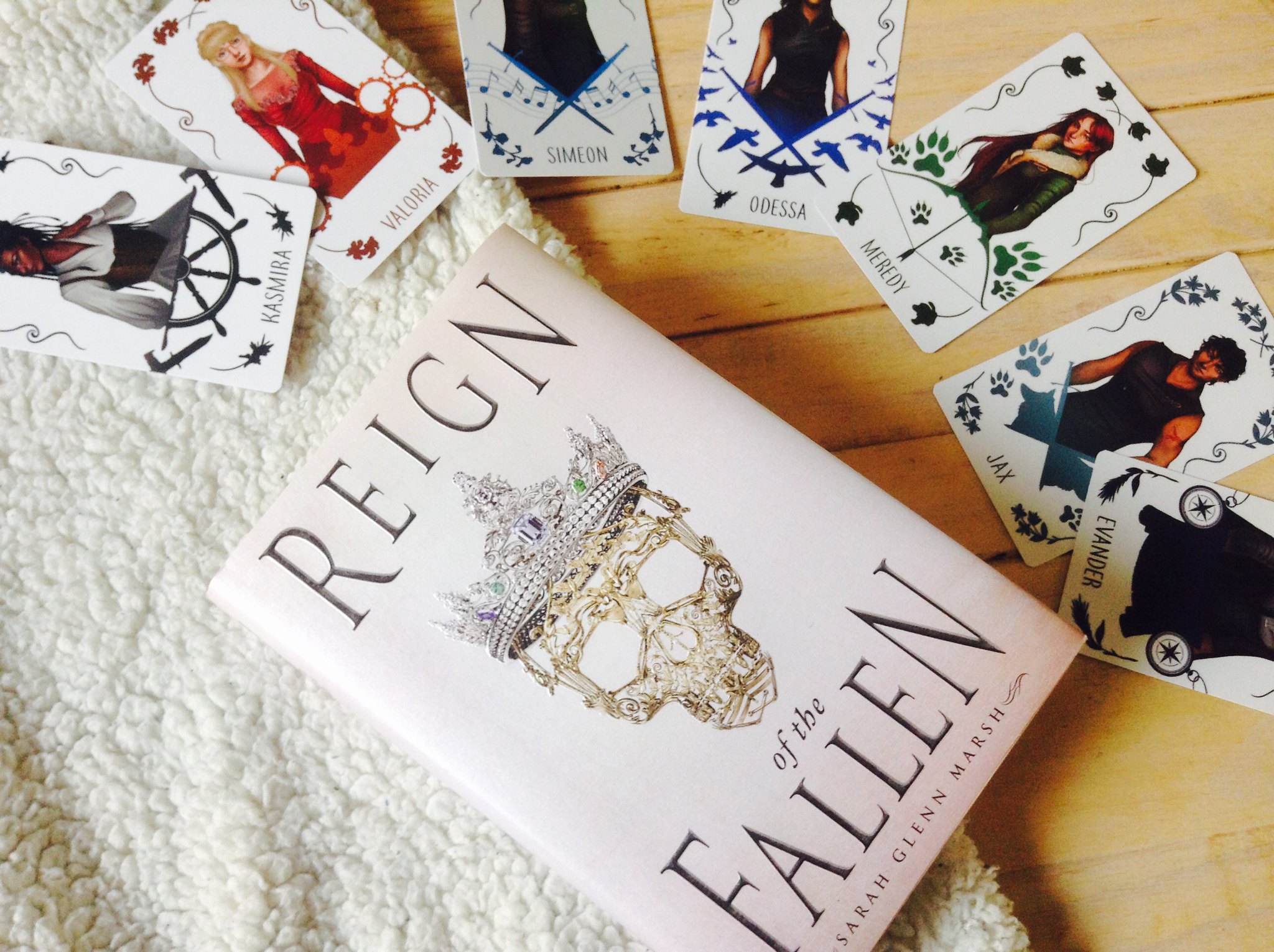 ★ Reaping Havoc (Reaping Havoc 1) by A.J. Rose
I read Kristen’s (Metaphor & Moonlight) review and ended up buying it when I realized it had been on my tbr longer. I still had a bit on my gift card I got from La La in the Library on amazon so I figured I could use it for this one.
★ Failure to Communicate (Xandri Corelel 1) by Kaia Sonderby
This is all Maraia’s fault! So Maraia talked about this book on her bookstagram and she said the cast of characters were reminiscent to those of The Long Way to a Small Angry Planet and when I saw the price on Amazon, I clicked. I still had a bit left on the gift card so here we are.