For 2017 I participated in Novelknight’s year long reading challenge called Beat the Backlist. The point was that you would read more books published before 2017 because we sometimes have the tendency to focus on the newer releases. For a competitive element they added the Hogwarts House Cup Mini Challenge. You could submit your read books for points for your house. But there were also scavenger hunts that you could complete for points. And weeklong instagram challenges.

In the end the creators could not quite keep up with this challenge. Both have their own lives that took over, so I understood that. It is a shame though to not see everything with mini house cup completed. I stopped submitting points from October as it seemed a bit pointles and I didn’t want to stack up on their huge to do pile for this challenge as was.

My main goal was to read 50 backlist books of my reading goal of 60. I did hit the 50, easily even as I ended up reading a whole lot more than 60. Even though I did hit the number I’m not quite as pleased with it as I would like to be. The problem is that I was planning to read a huge amount of backlist books of my total. I read a lot more so the number just isn’t quite as impressive.

If you look at it percentage wise it is 84% what I planned to do. What I ended up reading was about 50%. I had hoped that would have been higher. Even so, it did motivate me to pick up backlist books and I found some pure gems amongst them, especially in adult fantasy.

I completed two out of the three scavenger hunts for the house cup I tried for. The one I failed was Hermoine’s Library, the abc challenge. Some letters were hard and I didn’t end up picking up the books that I needed for it. I didn’t want to force myself either.

The Snitch (a character who wins a battle for their side)
Frost Like Night (Snow Like Ashes 3) by Sara Raasch.
There were plenty of battles in this conclusion to the trilogy and some were won.

Cloack (A character receives a gift from an unexpected source)
The Blazing Star by Imani Josey.
The amulet she received. 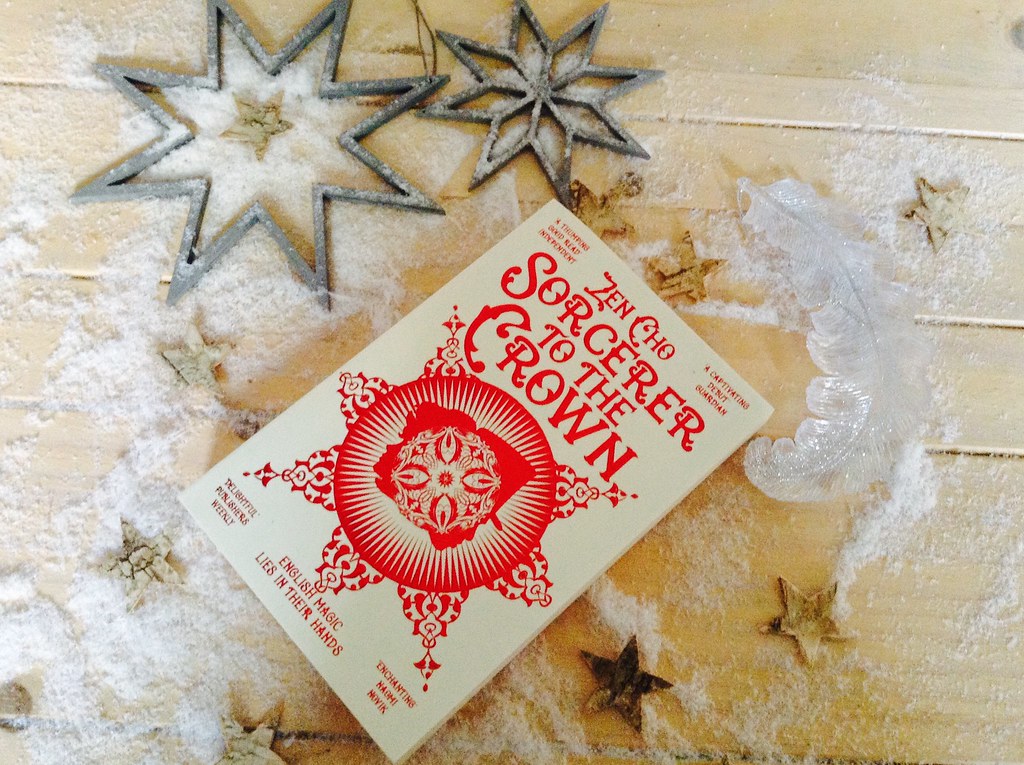 Broomstick (A book featuring unusual transportation)
Sorcerer to the Crown (Sorcerer Royal 1) by Zen Cho. I shall not give it away though…

Lightning-Bolt Scar (A character with scars)
Talon (Talon 1) by Julie Kagawa. One of the characters has scars. 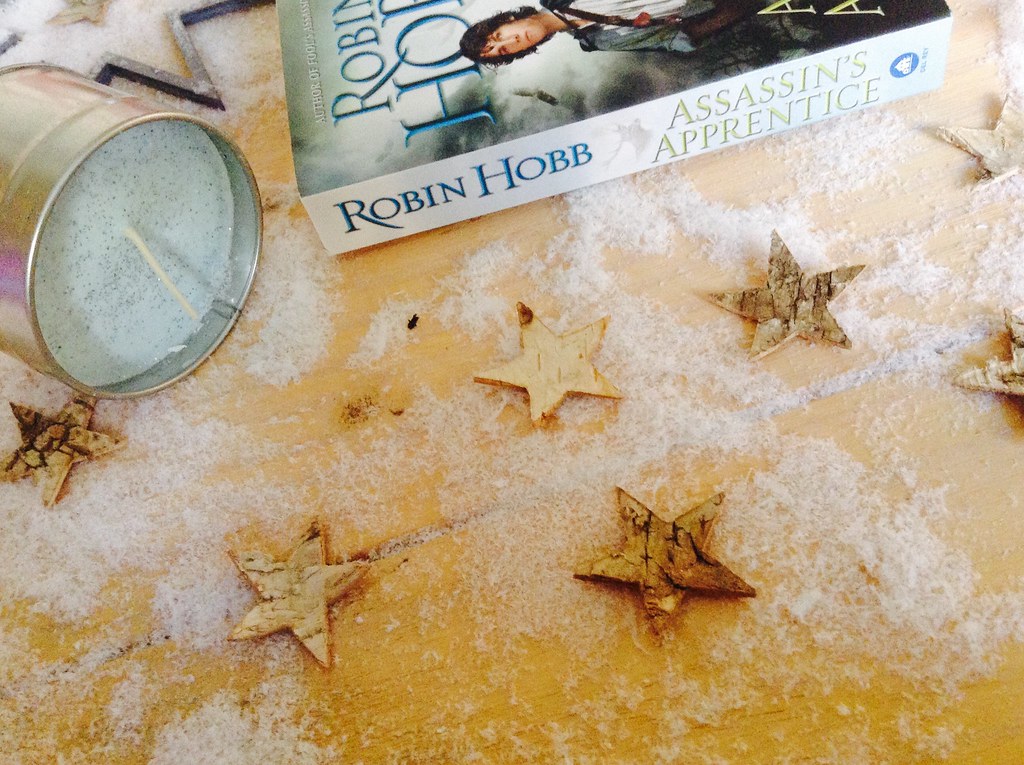 Fred (A character with a wicked sense of humor)
Heartsnare by Steven B. Williams

George (A book with two siblings/friends that are thicker than thieves)
The Long Way to a Small, Angry Planet (Wayfarers 1) by Becky Chambers

7 thoughts on “Beat the Backlist Wrap Up”