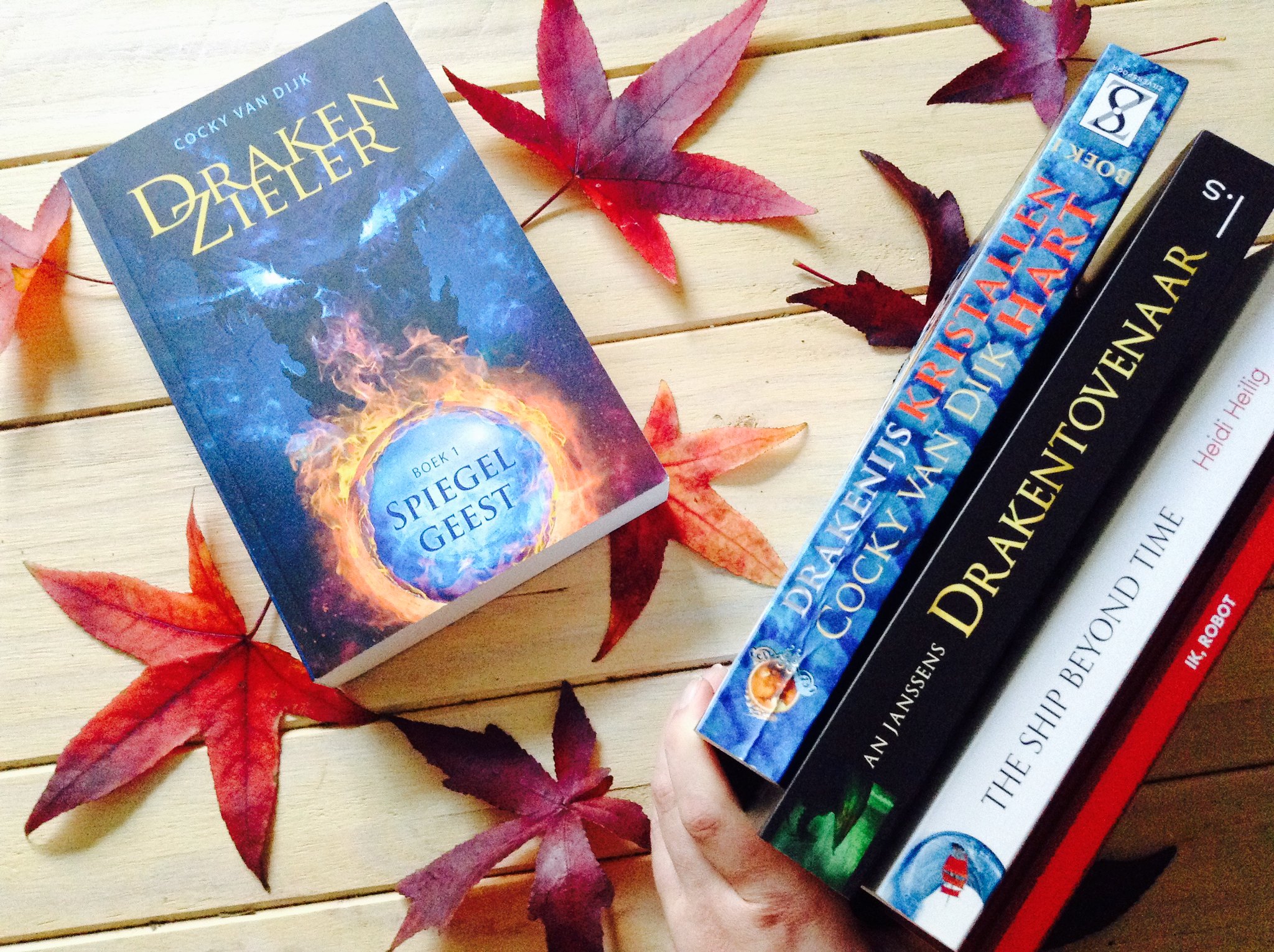 On Twitter I posted a poll to ask if I should post my November and December book haul as I have been combining two months together this whole year. But it was voted to post them separately so here is my November book haul. I technically only bought 2 books myself. An ebook and a cheap buy I found in the local book store. Even so I ended up with plenty of books still… 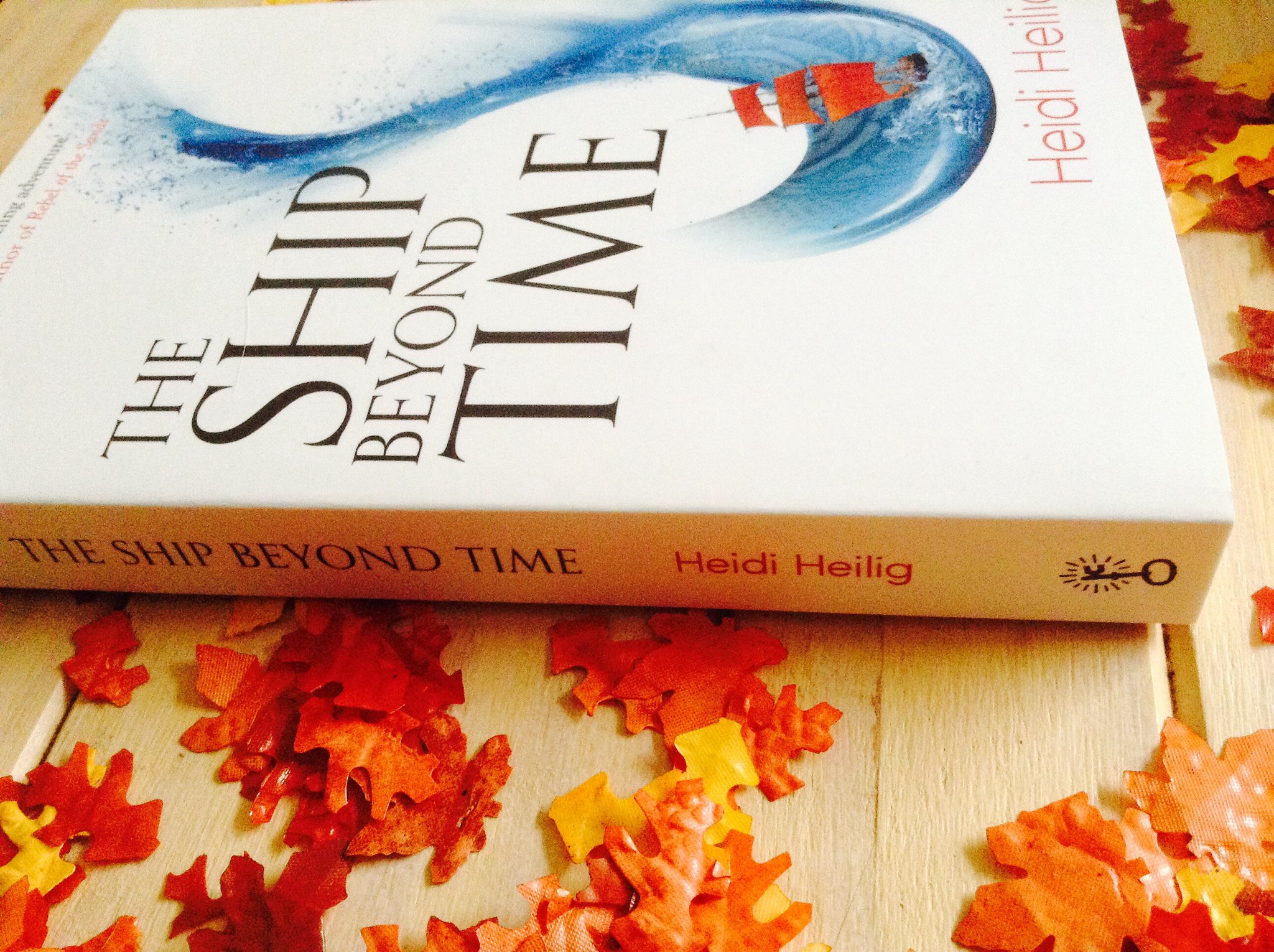 ★ The Ship Beyond Time (The Girl From Everywhere 2) by Heidi Heilig +
I bought this with a gift card I got for my birthday after really enjoying the first book! 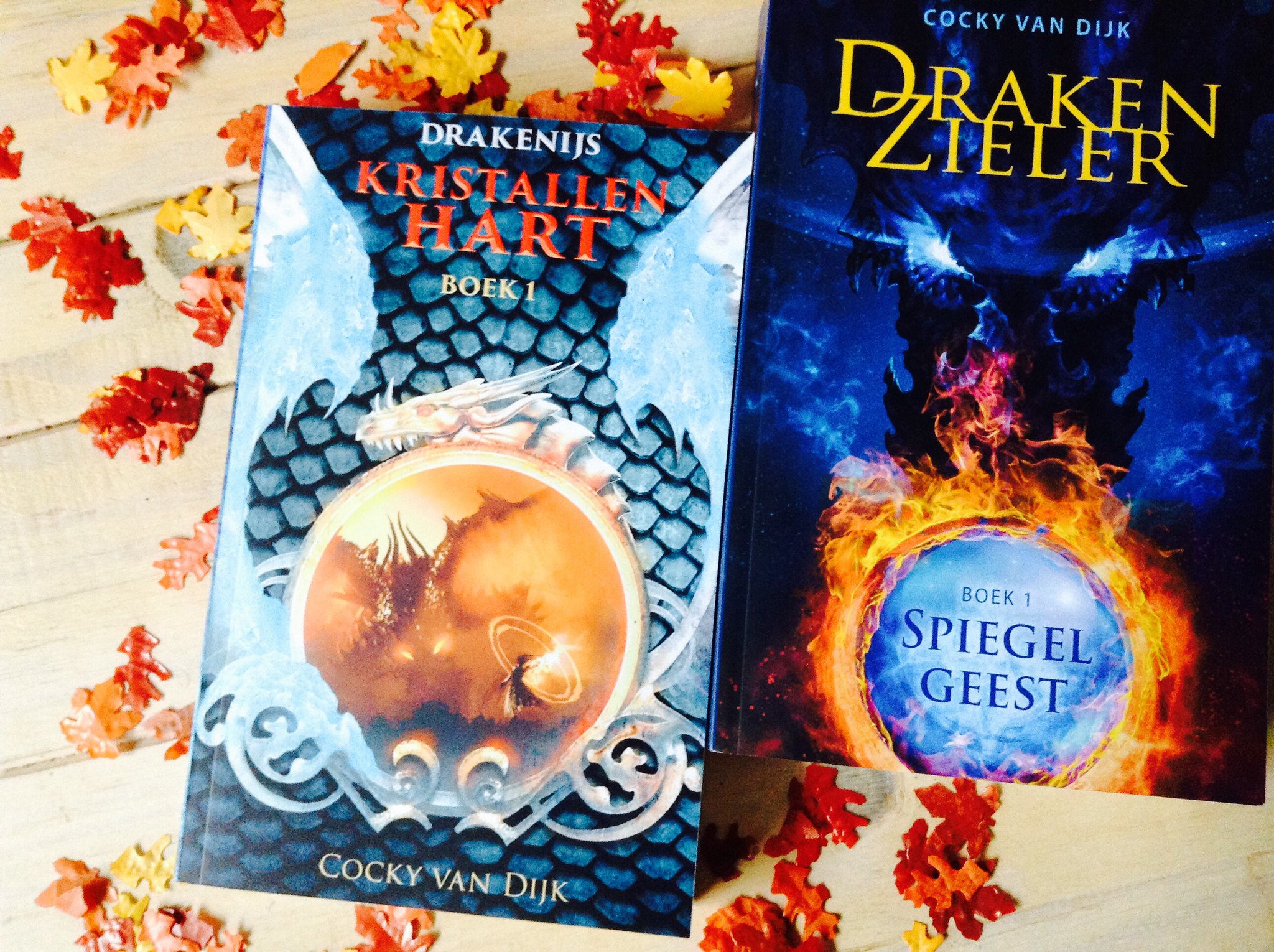 ★ Spiegelgeest (Drakenzieler 1) by Cocky van Dijk
★ Kristallen Hart (Drakenijs 1)  by Cocky van Dijk
I won these books through a giveaway on a Dutch facebook page for Books on Air at the end of October and they arrived at the start of November.  They are dragon books! 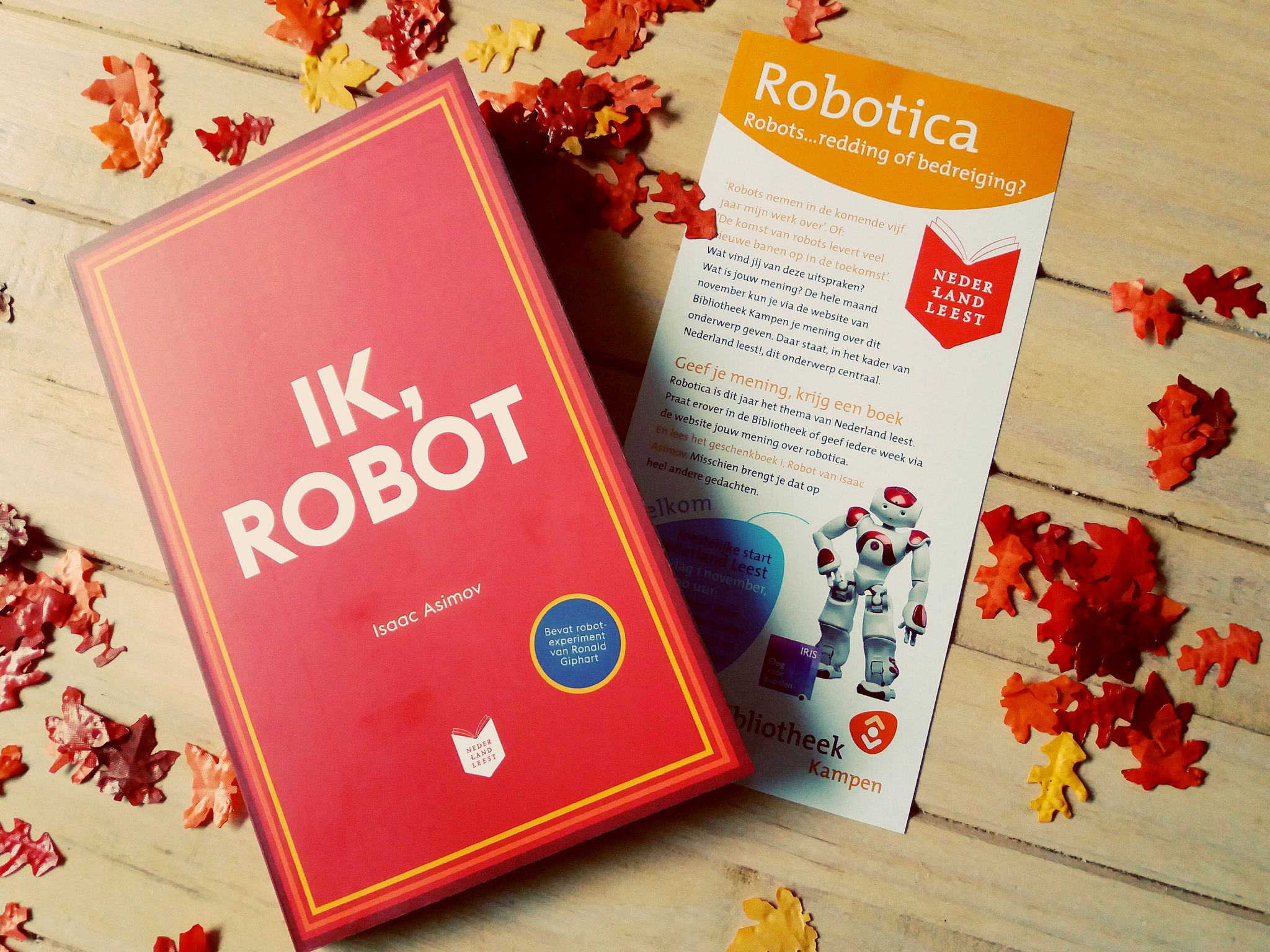 ★ I, Robot (Robot 0,1) by Isaac Asimov +
As talked about in this post, this was a free gift at the library. 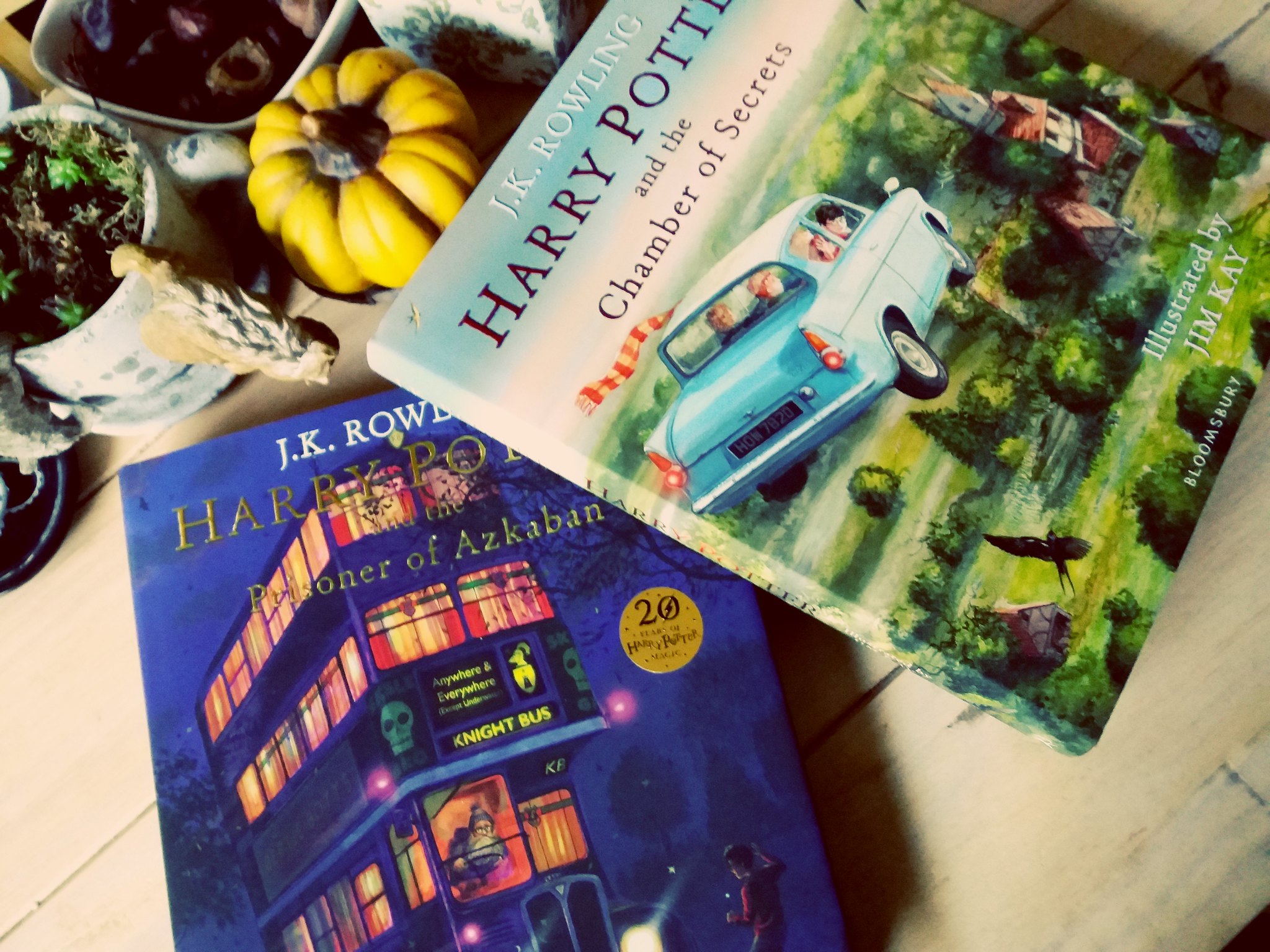 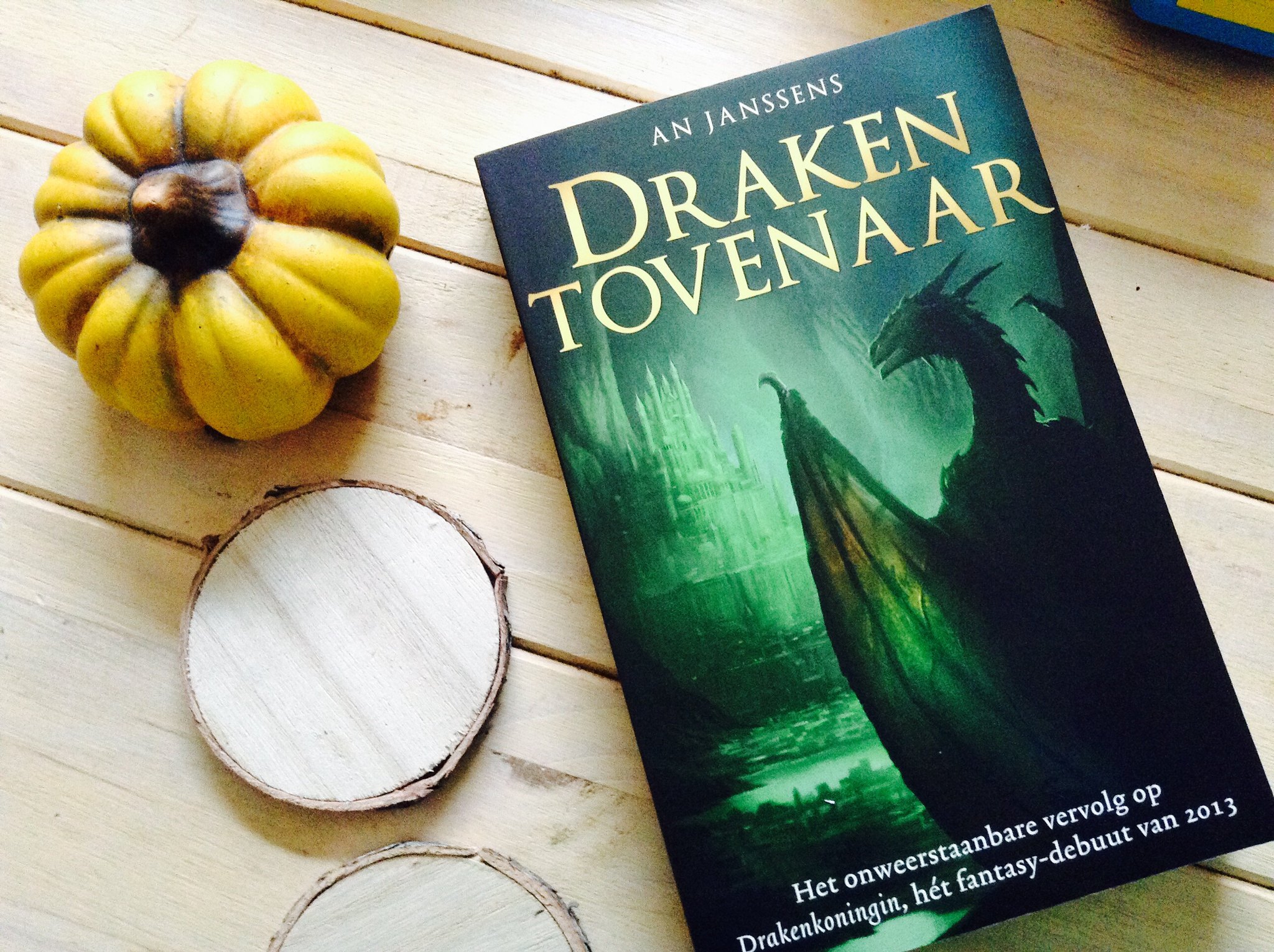 ★ Drakentovenaar (Draken trilogie 2) by An Janssens
So I have the first book of this trilogy already and when I found the second one for 5 Euro at my local book store I had to buy it. I proudly admit that this was only the second book I bought myself with my own money in November. 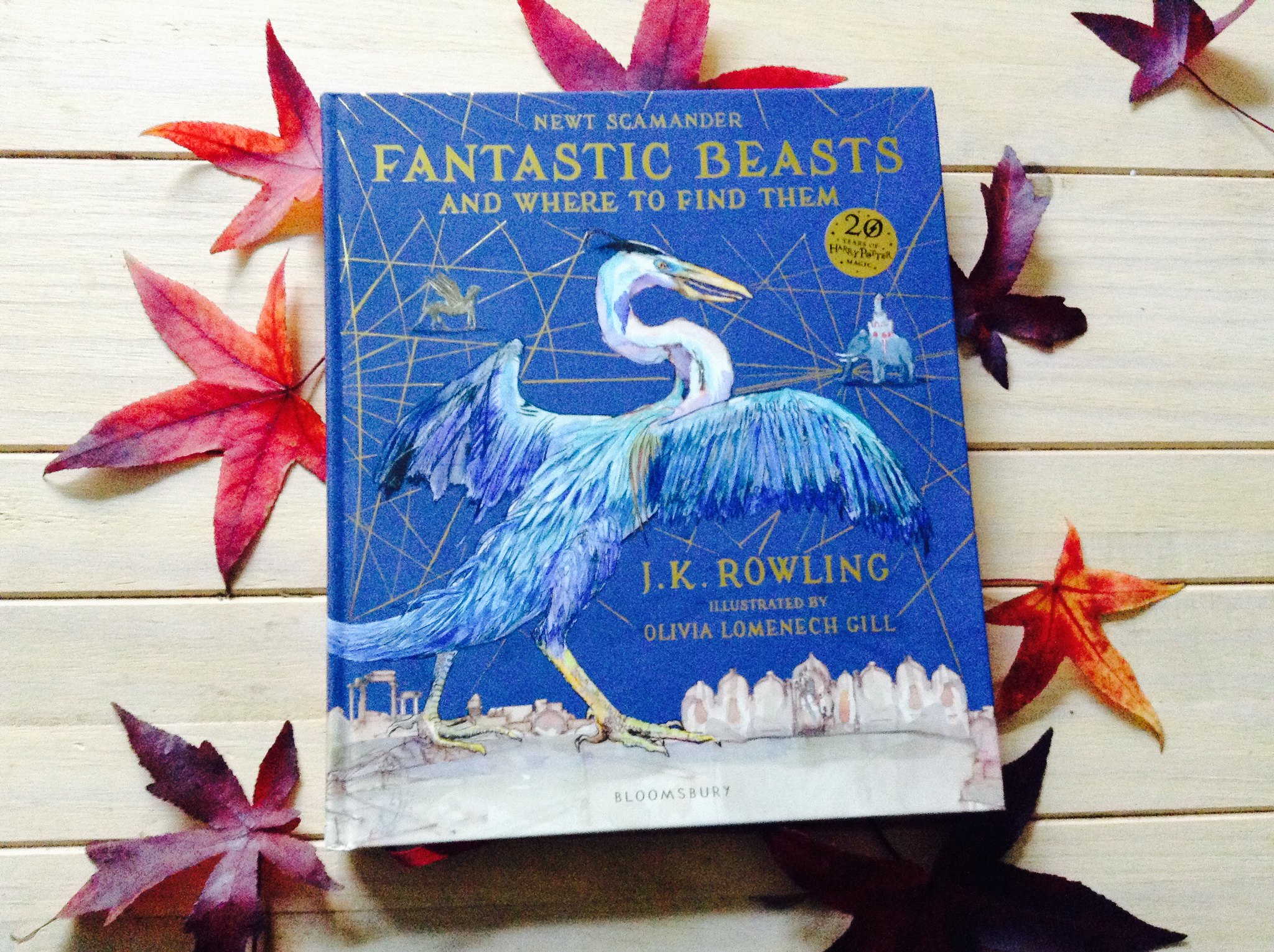 ★ Fantastic Beasts and Where to Find Them (illustrated edition) by Newt Scamander (and J.K. Rowling)
I had been eyeing this one since I saw it. I had it on my Christmas wishlist and when it was cheapish (17,50 euro) at the Black Friday sale I notified my husband of this. He ended up giving it to me at the end of November when it came in instead of waiting until Christmas. ❤ 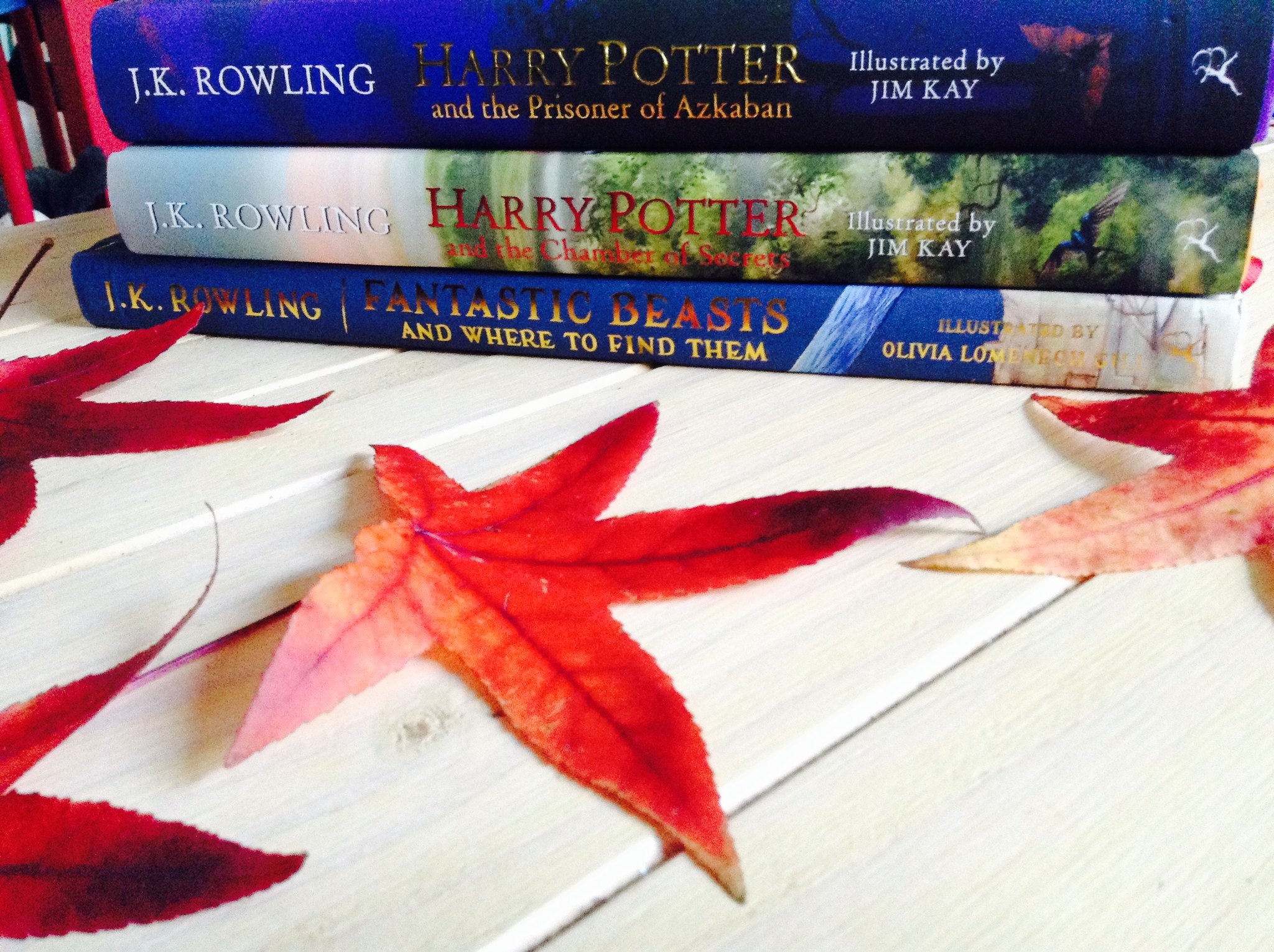 ★ First Keeper – A Landkist short story by Steven Kelliher +
As I was reading the third book I figured I could sign up for the news letter and get this short story to read as an inbetween as well.
★ The Death of Dulgath (The riyria chronicles 3) by Michael J. Sullivan
I’ve seen his books around and when I saw that this book was up for grabs free (through Raven & Beez)  for a short time I figured I’d give it a go. This is tecnically a third book in a series but I have been assured that this can be read as a standalone easily.
★ The Silver Tide (The Copper Cat 3) by Jen Williams
After having read the Dutch translations through the library in early November I knew I wanted to read this installment too. The last one I think. Unfortunately it has not been translated and I doubt it will be at this point so I bought the book to finish it.

★ Where the Stars Rise: Asian Science Fiction and Fantasy +
When I first heard about this book I knew I needed to read this. But when I came across it on Netgalley it was wish only. But the publisher granted my wish. Yeay!
★ Halayda (Star-Fae 1) by Sarah Delena White
This was a bit of an impulse netgalley request based on that cover.
★ Furyborn (The Empirium Trilogy 1) by Claire Legrand
I wished for this on Netgalley and was approved!
★ The Carver and The Unseen (Order of the Bell 1 and 2) by Jacob Devlin
I joined the publishers reviewer network and was able to get these for review. I’ve seen them around a bit and am so drawn to those covers.