When you are a bookworm you want to be able to install your love of reading and books into others. When you also happen to be a mom, this is often thought to be the same for your children. Which is what this topic is about. The Broke and the Bookish ask which books we want our future children to read for this week’s top ten tuesday. But there is obviously no future children here as I already have one.

I’ve said this before, but I’ll say it again. I would love it if Merijn became a reader but if he doesn’t, that is fine too. I certainly don’t want to push it on him. I just want him to not dread reading but see it as something that can be fun. I think that is important.

So I struggled a bit with this topic. I just want him to read anything he wants. But I guess if I could push him into a certain direction, here are a few books I’d like him to look into.

Matilda, and other Roald Dahl books
I am slowly buying some of these in Dutch and as audio books for him. I’d just love to read to or read these with him at some point. 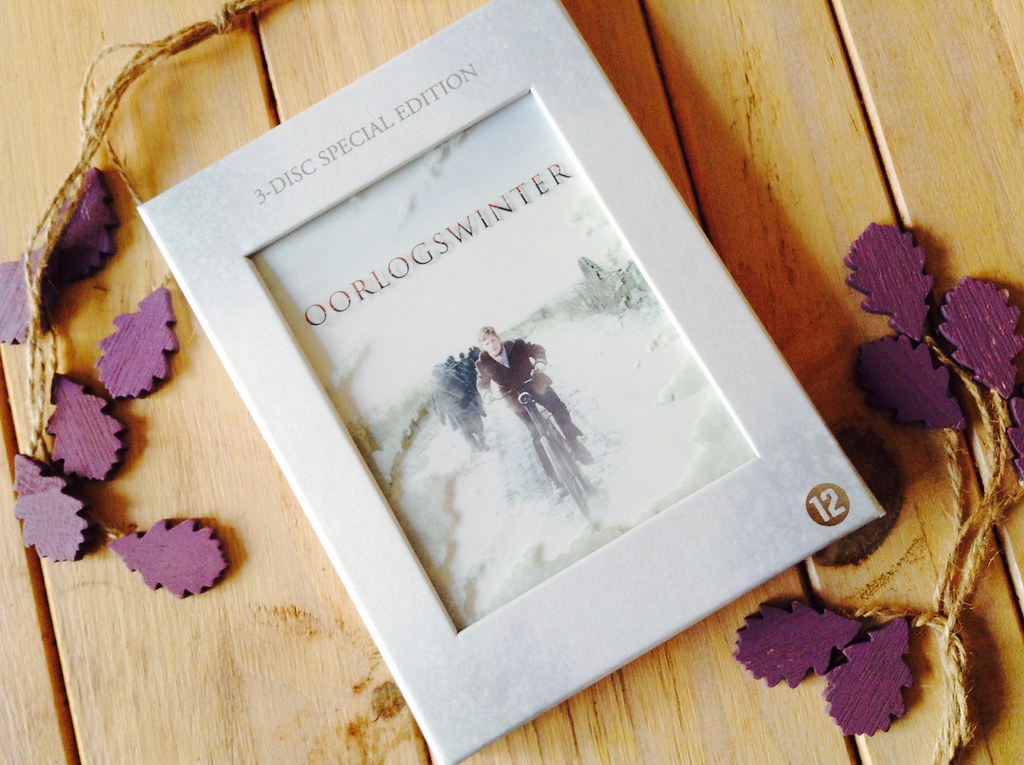 Oorlogswinter / Winter in Wartime by Jan Terlouw
Honestly I think this, and other second world war children’s book are important to read at some point. To see how things were, also from a child’s perspective.

The Diary of a Young Girl by Anne Frank
And the same goes for this book.

Achtste-Groepers Huilen Niet by Jacques Vriens
This author is one I read reasonably a lot of while in primary school. This book is about a girl in her last year of primary school who gets cancer and how she and the class deal with it. I think that is an important topic.

The Epic Crush of Genie Lo by F.C. Yee
This book is funny, adventurous and important. It is good to read outside of your own world.

Howl’s Moving Castle by Diana Wynne Jones
I regret not having read this a lot sooner. I would have reread this forever. 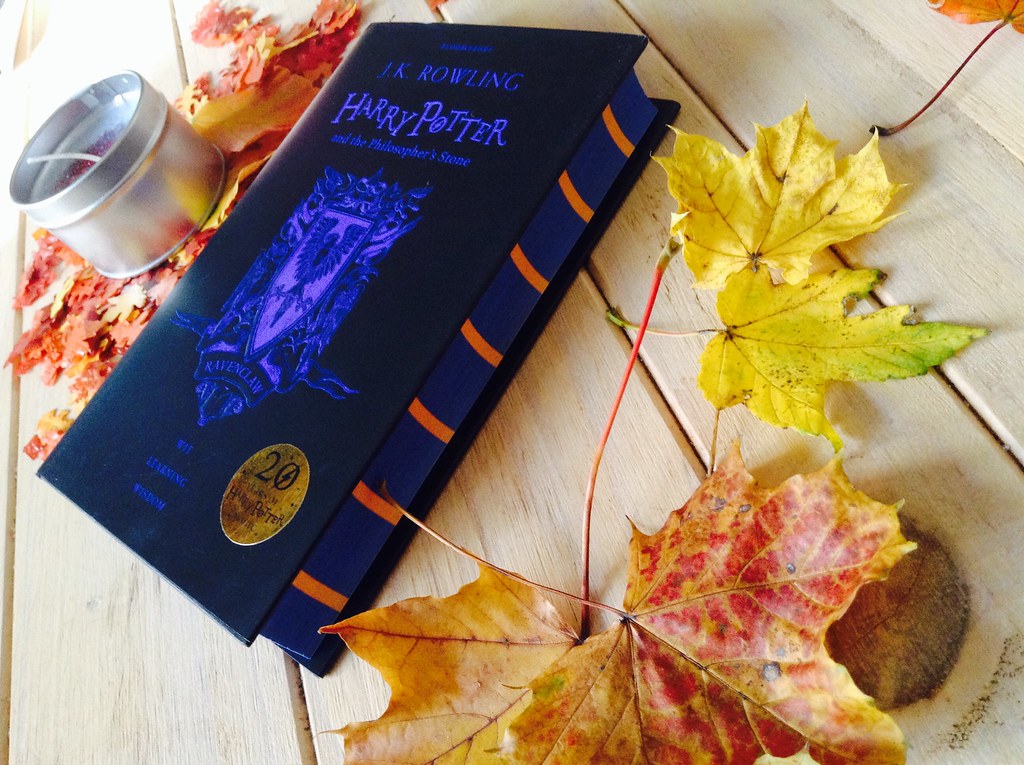 Harry Potter by J.K. Rowling
I just want him to find Hogwarts.