Look, I’ll be honest and say I was drawing a good blank for this Top Ten Tuesday prompt. I ended up picking a whole lot of characters that are already leaders in their worlds/groups/books. But I guess that counts as well. I agree along that these characters would make great leaders. In some cases I do think they need to do some growing but have shown great potential in their character growth. 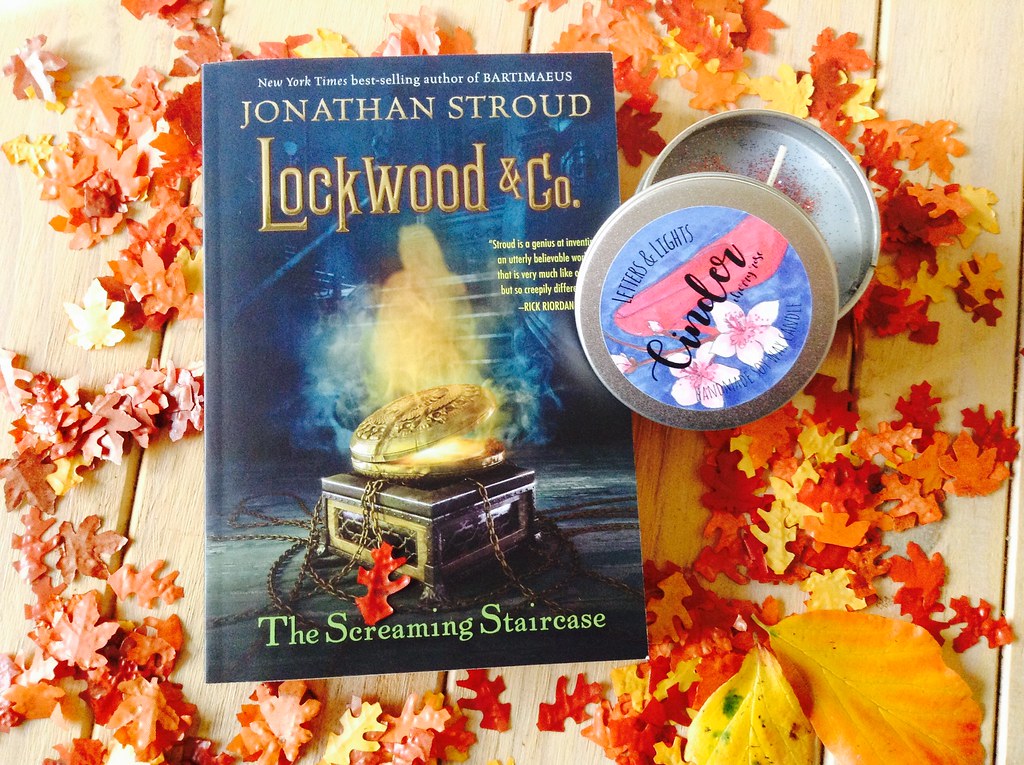 27 thoughts on “TTT #115 – Characters That Would Make Great Leaders”