I need a book buying ban. No really, I do. November I am banned from any book stores. I shall not buy books, no matter how lovely you may look at me, books. I shall not pass the treshold… 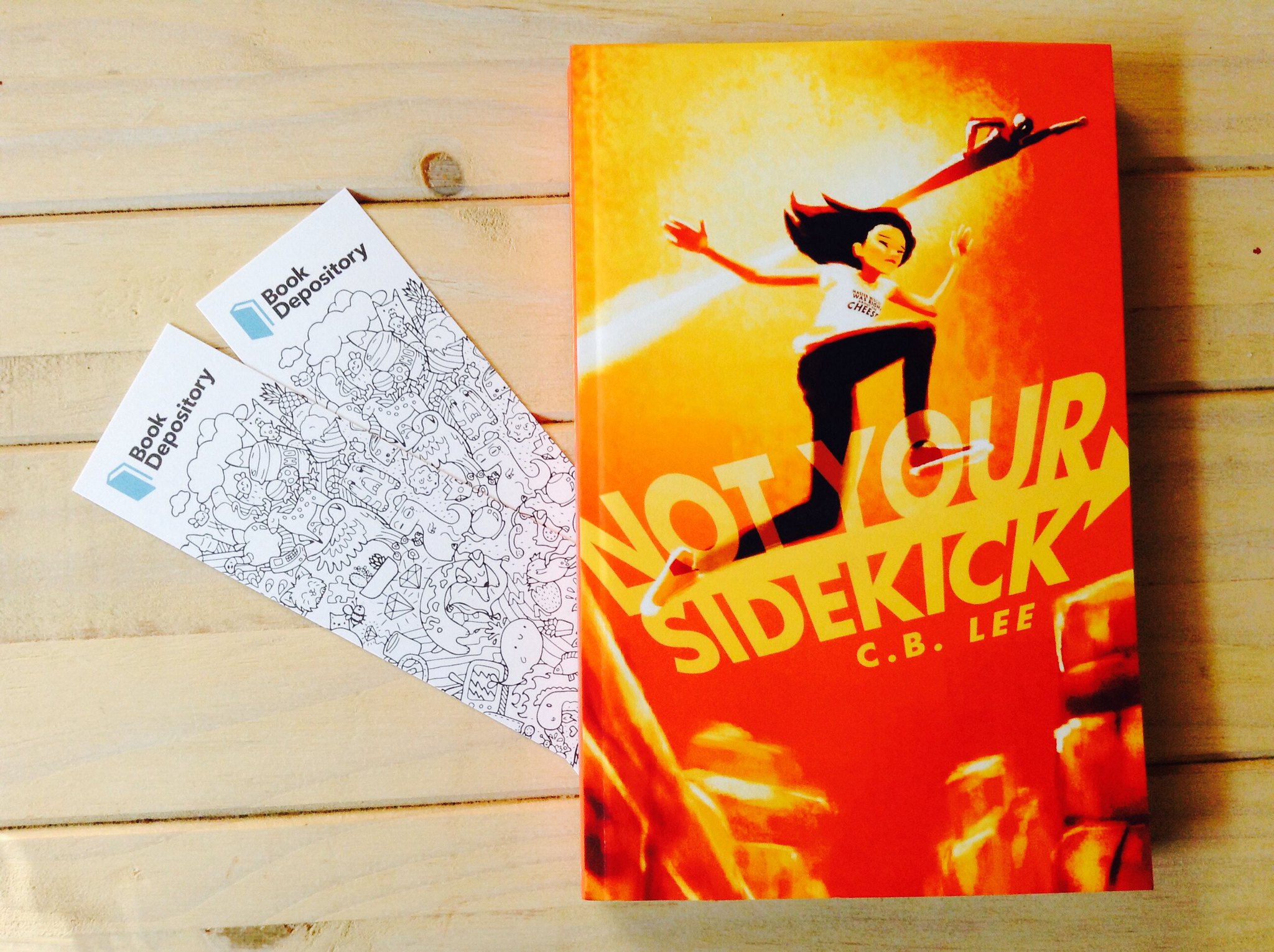 ★ Not Your Sidekick (Sidekick Squad 1) by C.B. Lee +
I actually won a giveaway over on twitter and could choose out of a few books. I ended up going with this one and look how colorfull and pretty this book is! 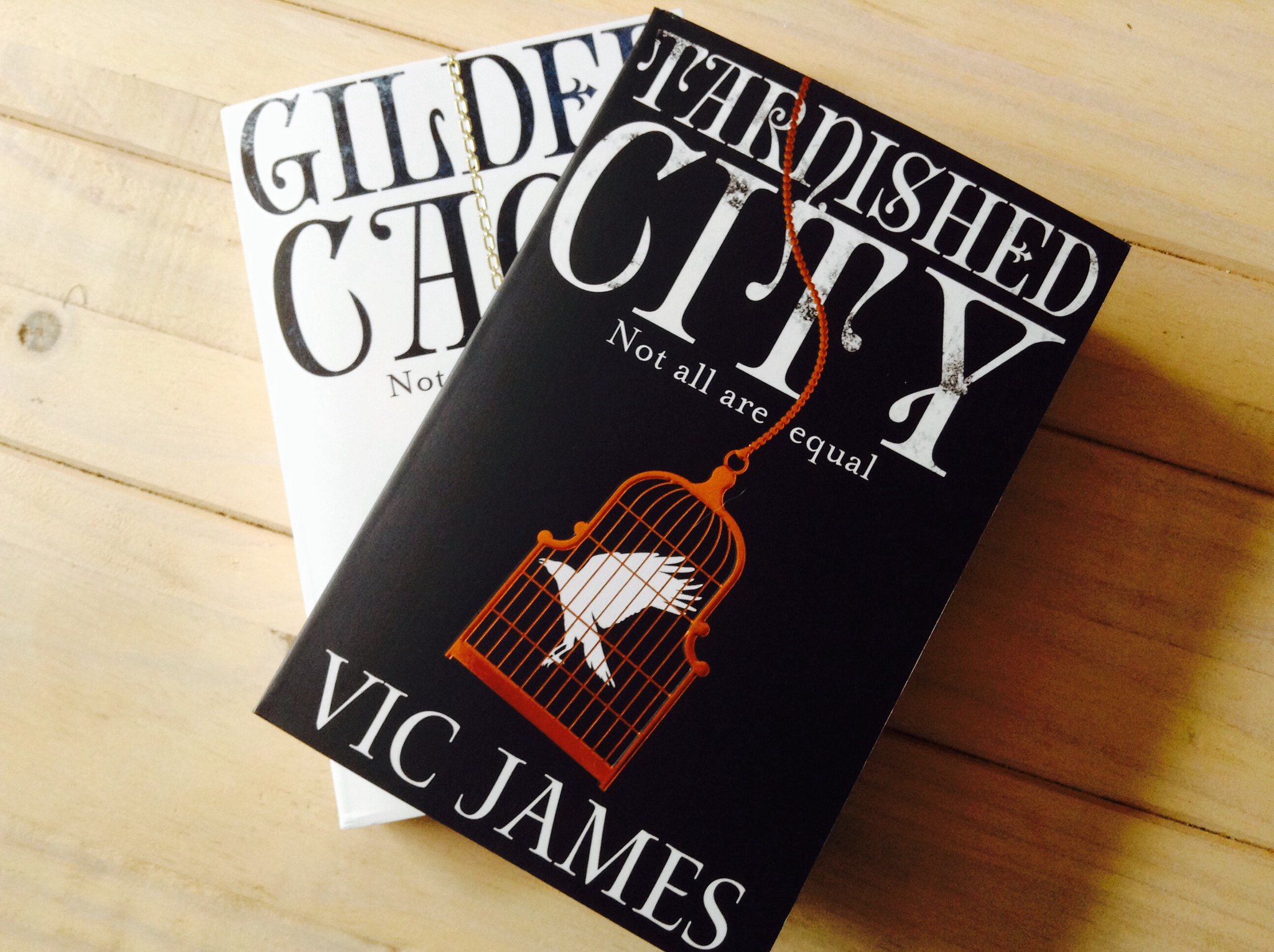 ★ Tarnished City (Dark Gifts 2) by Vic James
The sequel to Gilded Cage. I’m so happy this is already out so quickly since Gilded Cage came out in January! 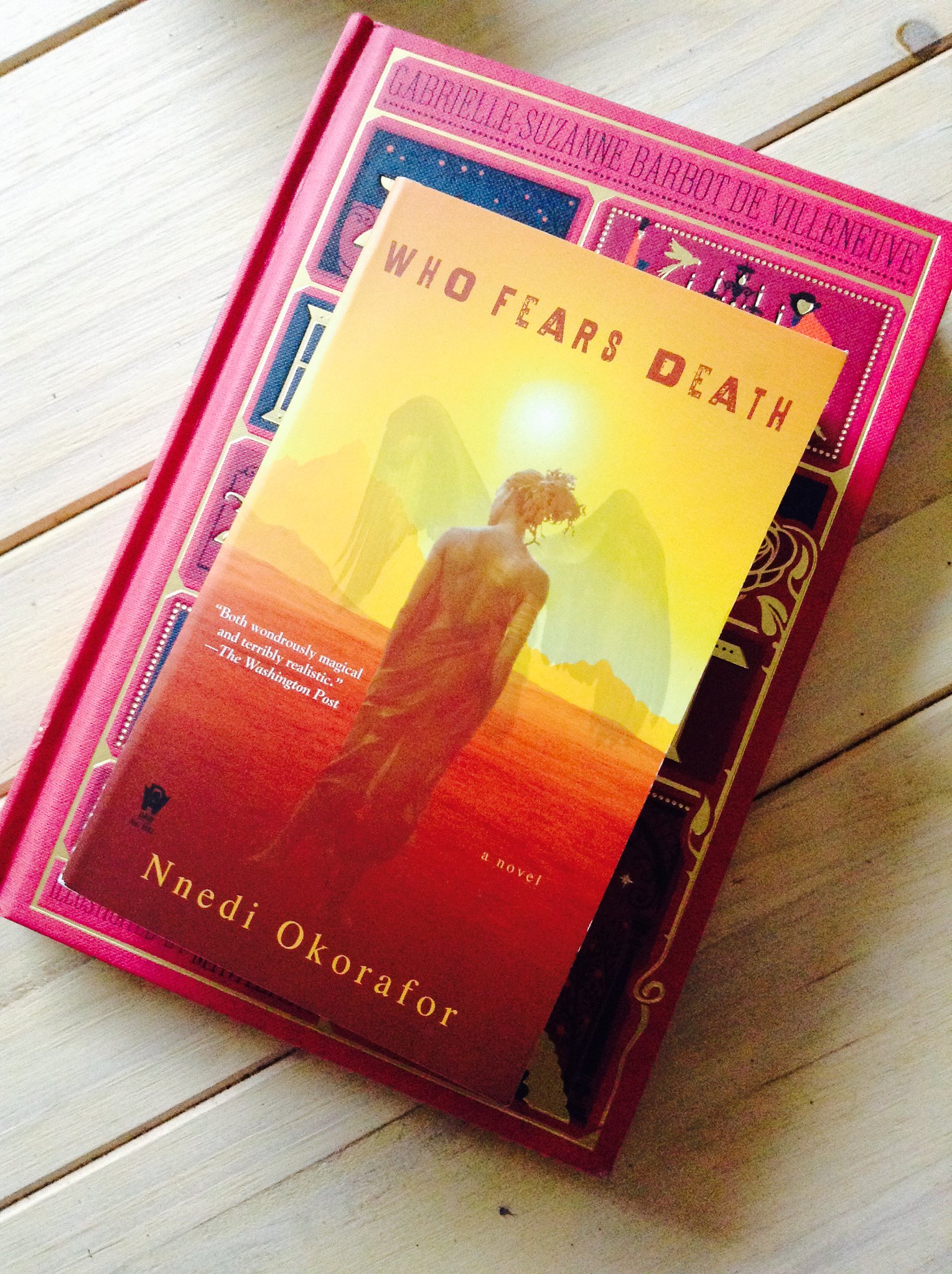 ★ Who Fears Death by Nnedi Okorafor
We went to Amsterdam and I did not really see anything in ABC that I really wanted (shocking I know), so I ended up trying a blind date with a book and got this one. I’ve heard a lot about Nnedi Okorafor but have not yet read one of her books so I’m curious. 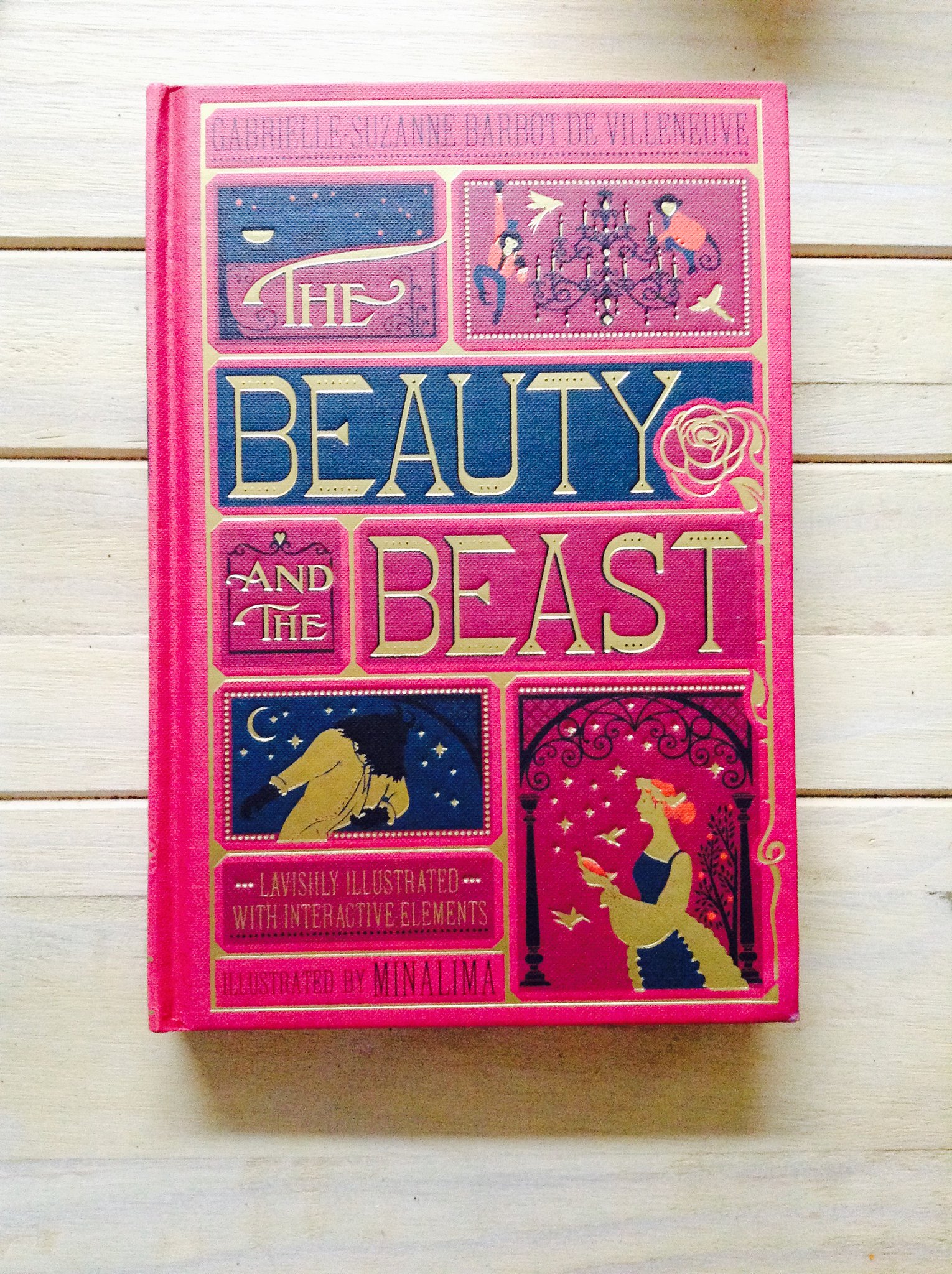 ★ The Beauty and the Beast by Gabrielle Suzanne Barbot de Villeneuve
So I had been eyeing this beauty online for a while and when we were in Waterstones, while in Amsterdam, my husband said I could get one pretty classic and of course I ended up with this one. I’m no fan of pink but I love the inside with the pop-ups and everything. 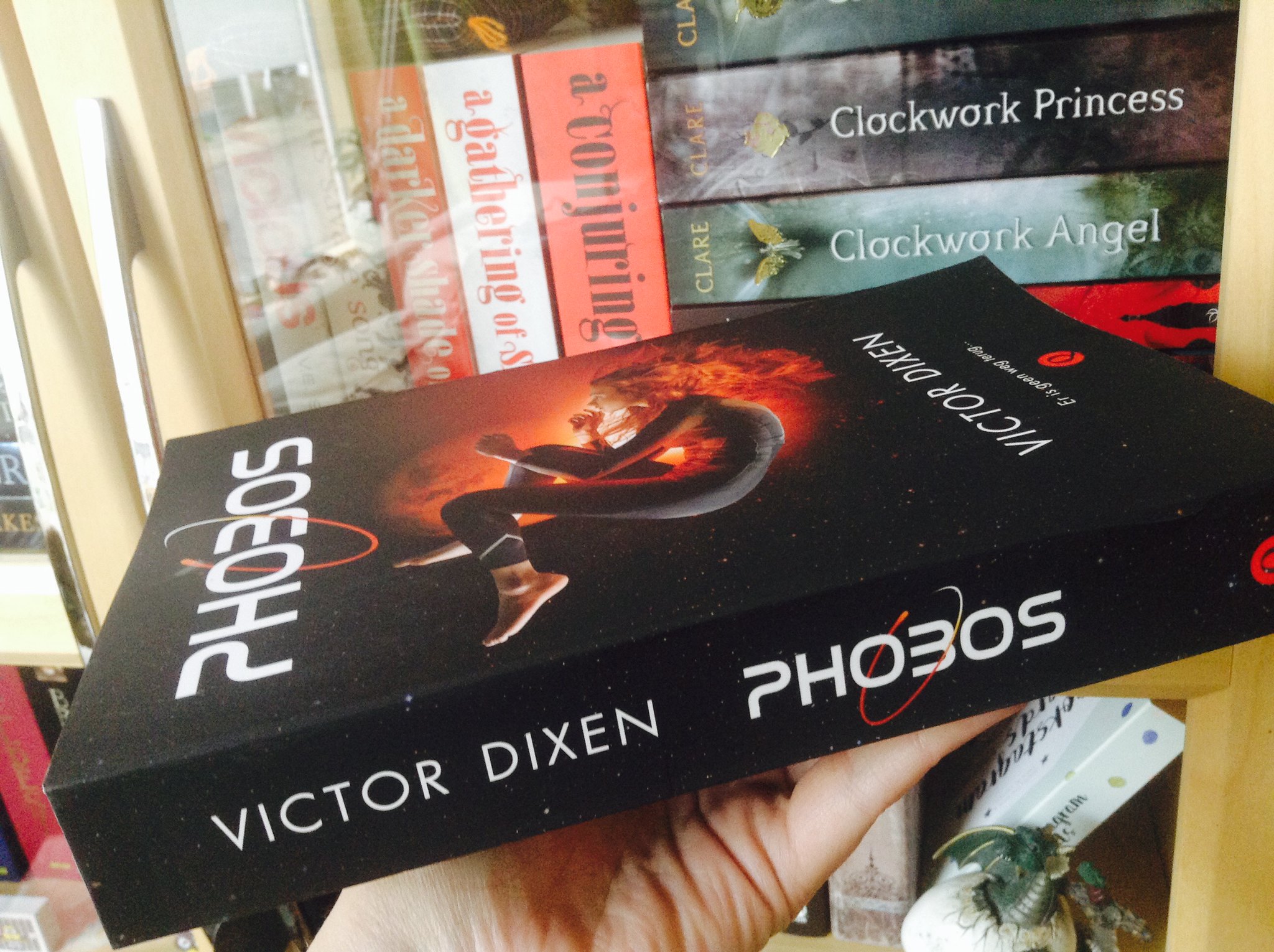 ★ Phobos (Phobos 1) by Victor Dixen
I’ve heard a great deal about this book and while I remain unsure if I’ll like it at all, when I found it cheap I thought I should step out of my comfort zone a little. 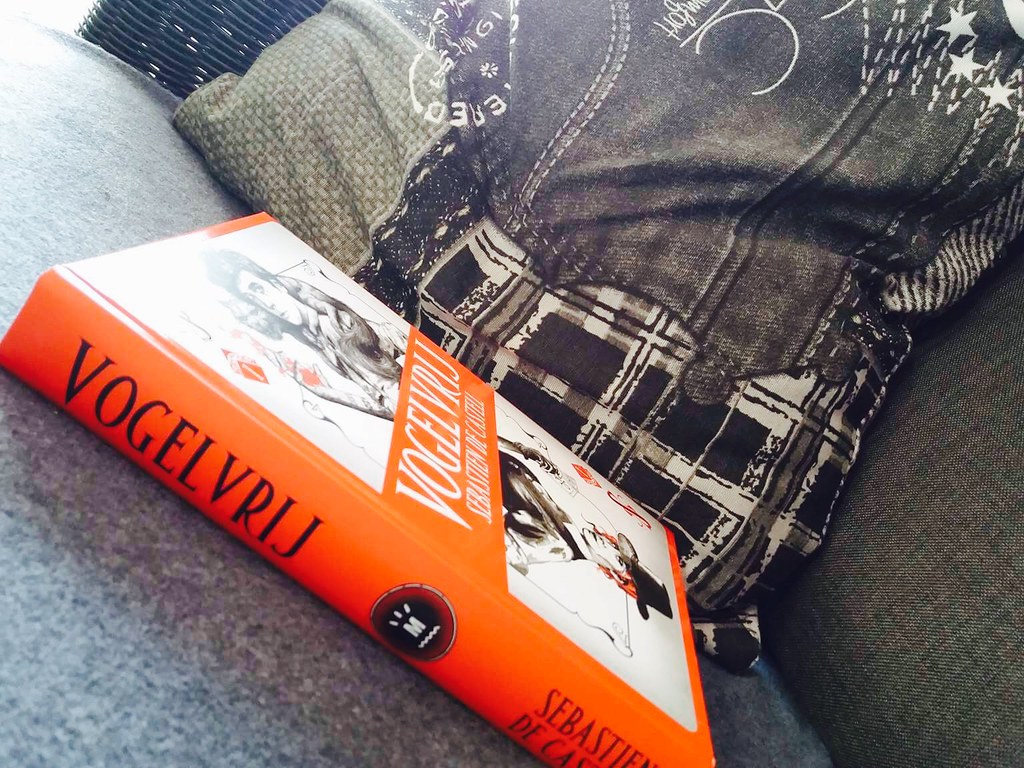 ★ Spellslinger (Spellslinger 1) by Sebastien de Castell
So recently Spellslinger was already translated to Dutch and this beauty hardcover was released of it. I’ve heard mostly good things and it does sound up my alley fantasy wise so here we are. 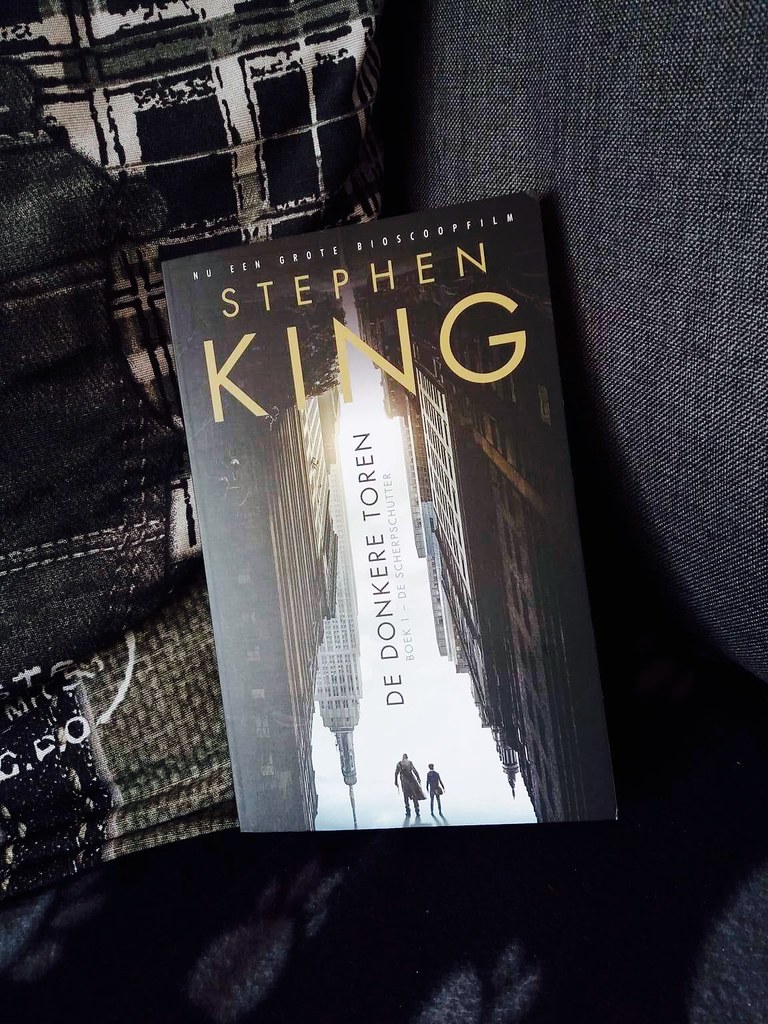 ★ Gunslinger (The Dark Tower 1) by Stephen King
With one dnf under my belt I so far have not been impressed with Stephen King. However the idea of this series and the movie have made me itch to give this one a try. It does edge more towards fantasy than the one I tried reading before so maybe that will be better for me. 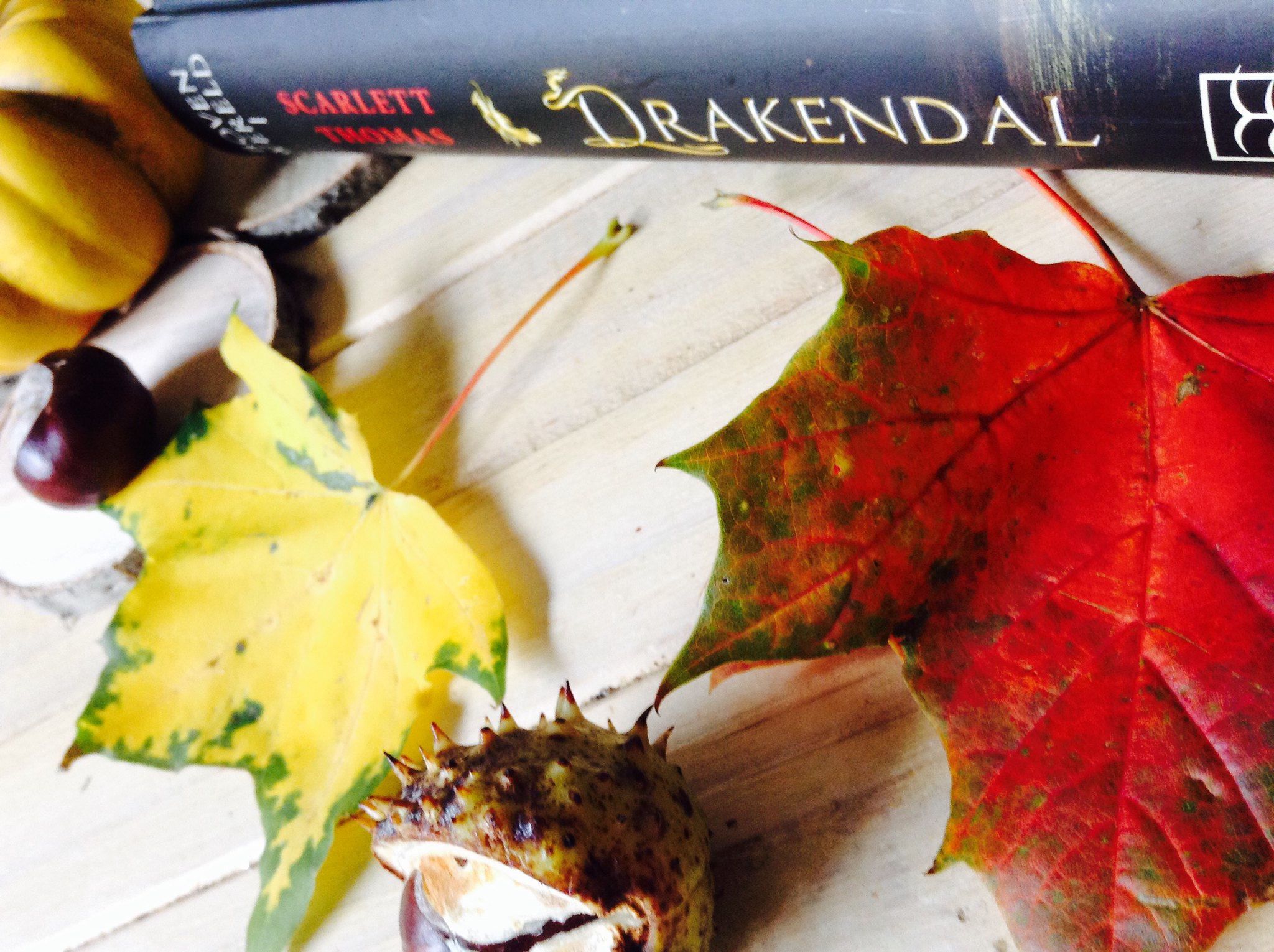 ★ Dragon’s Green (Worldquake Sequence 1) by Scarlett Thomas +
I heard some great buzz about this middle grade book before its Dutch release and with a title with dragons in it I obviously needed it. 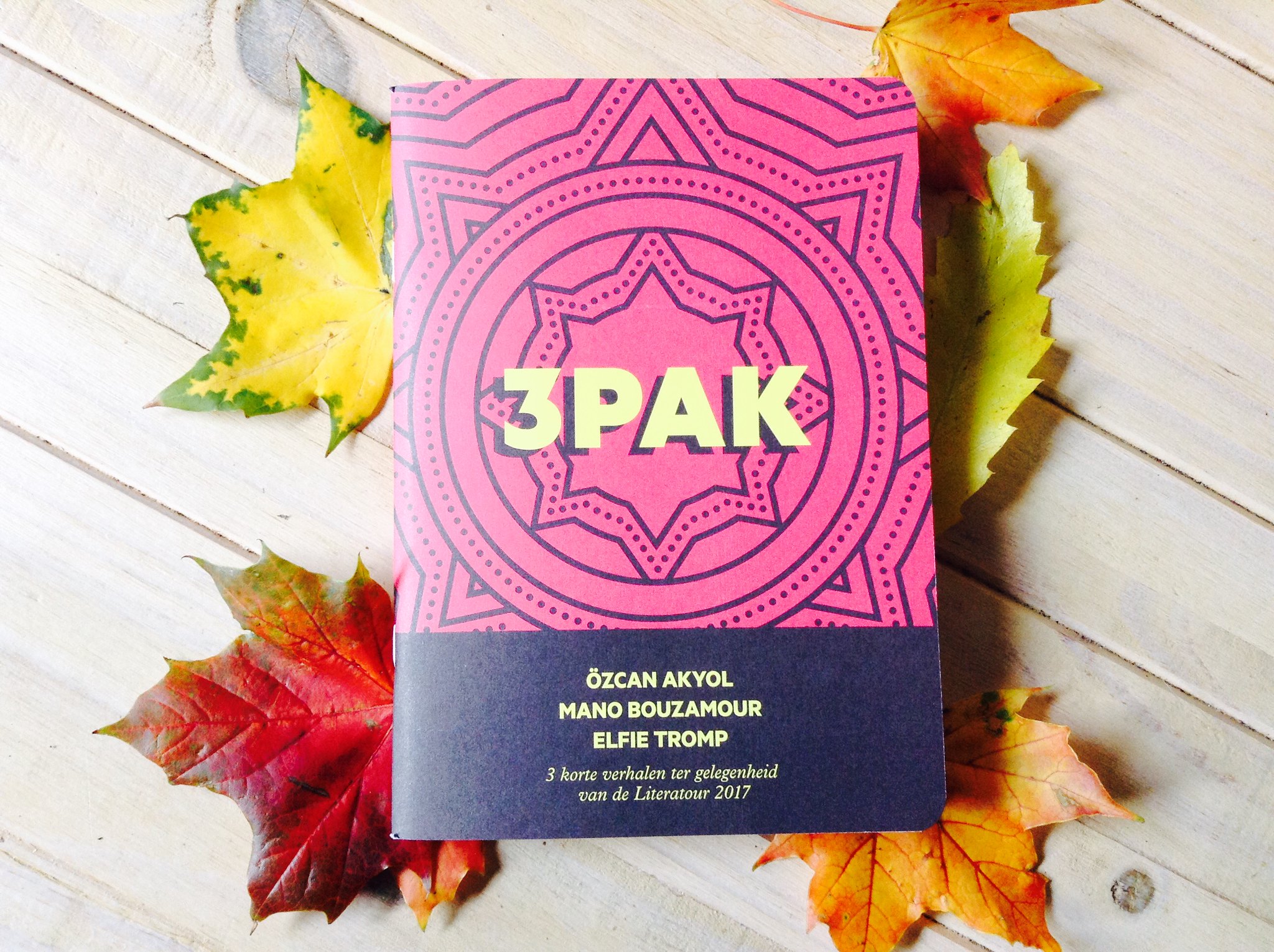 ★ 3Pak by Ozcan Akyol, Mano Bouzamour and Elfie Tromp +
This booklet with 3 novella’s I got along with my order of Dragon’s Green for Literatour, a bookish week for young adult books.
★ Kattensoep by Janneke Schotveld +
A small novella that was also a gift for children’s book week when I bought a book for Merijn. 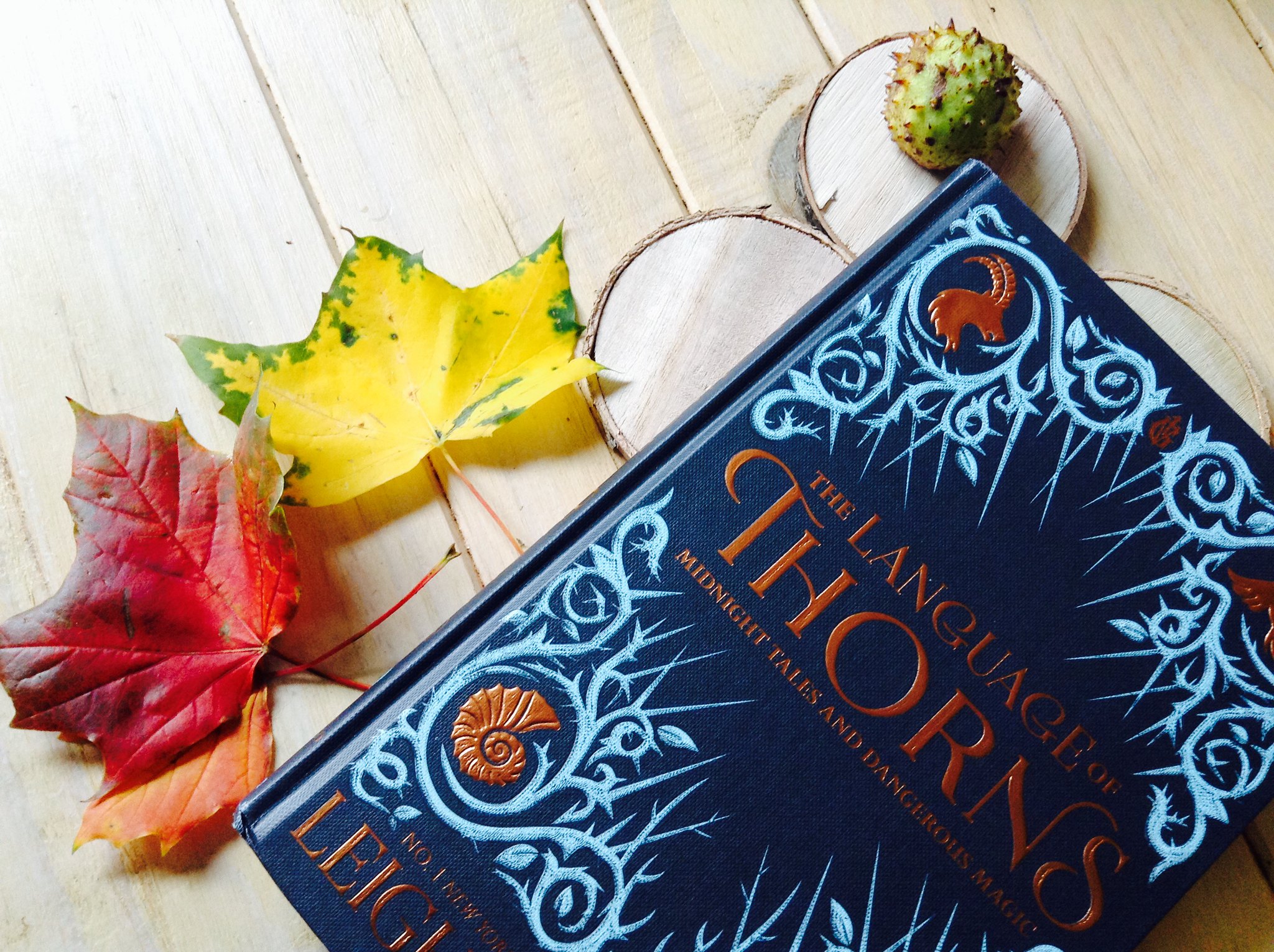 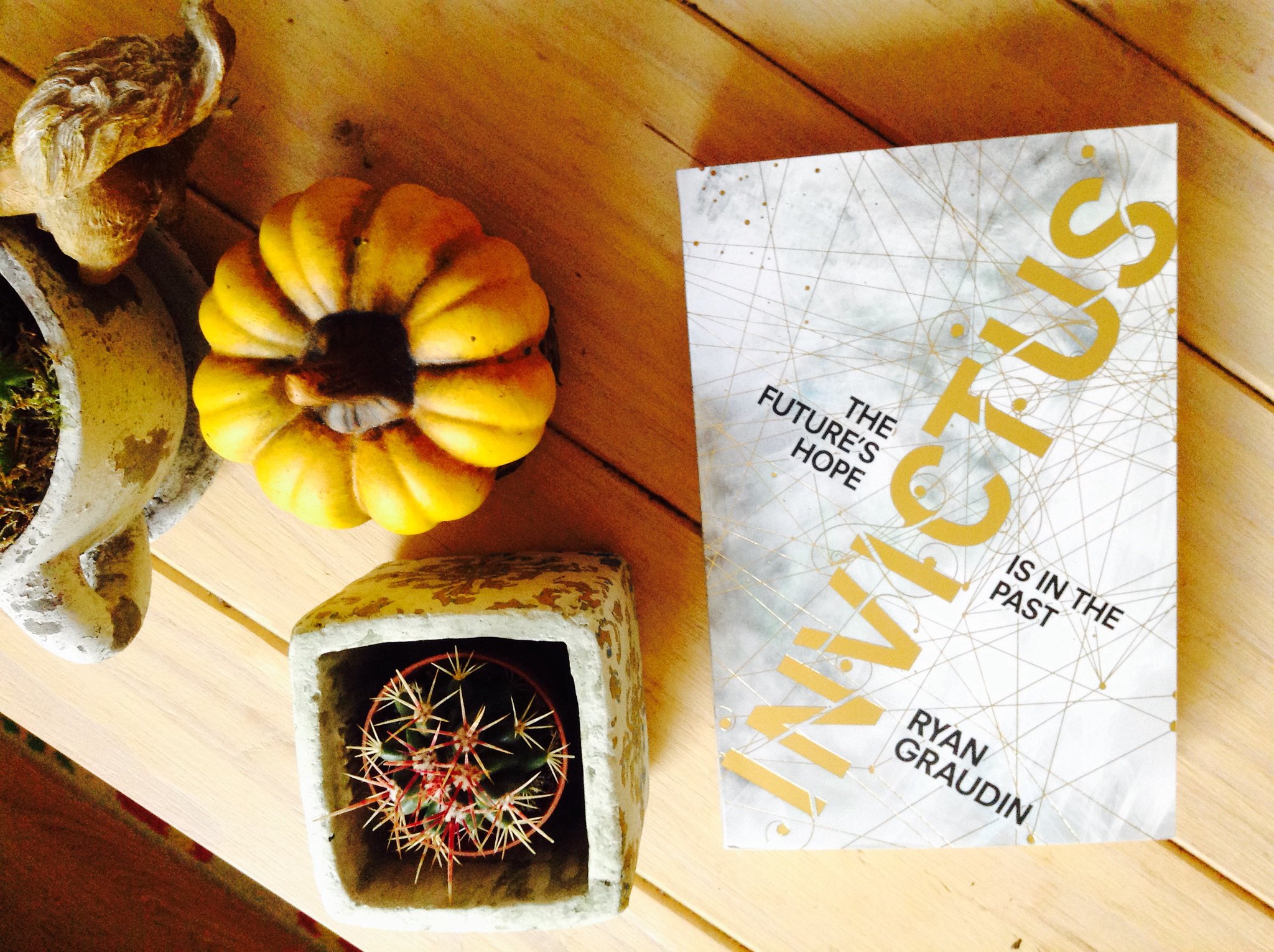 ★ Invictus by Ryan Graudin
I’ve been curious about this book since I heard of it as I’ve heard it being compared to Firefly. And I’ve heard great things about Ryan Graudin. Her other books didn’t appeal to me as they were more historical books but this sounds like it is up my alley for sure. 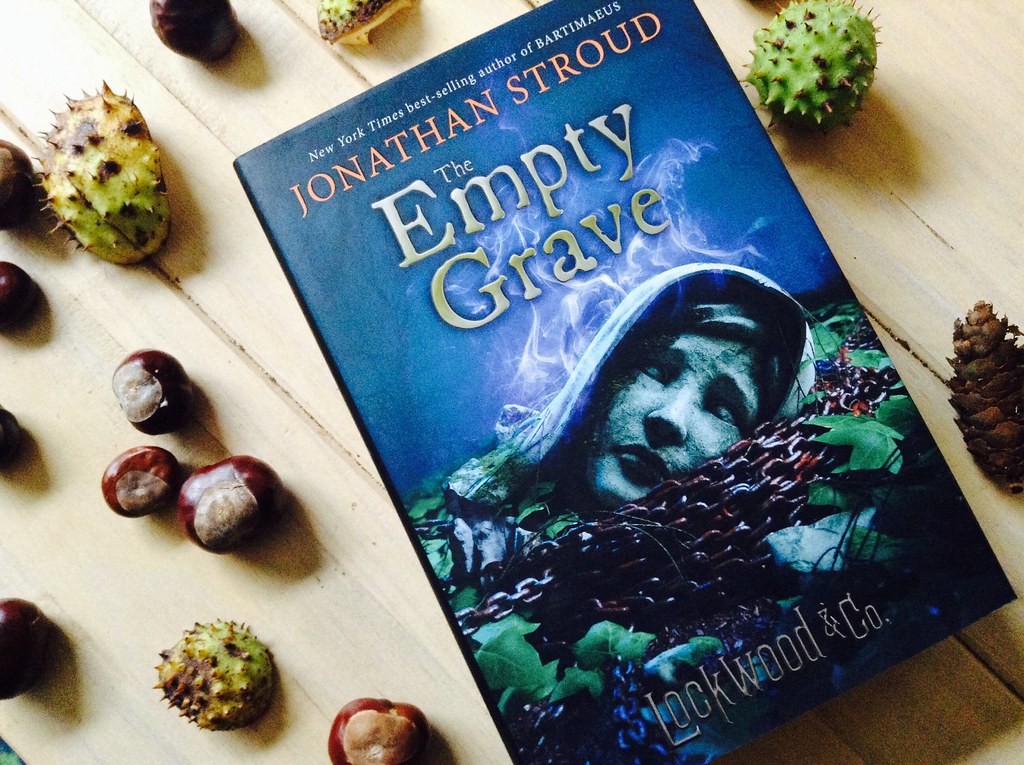 ★ The Empty Grave (Lockwood & Co. 5 by Jonathan Stroud
You would expect me to dive right into this but I did not. I think I am dreading ending this series and it took forever for my copy to get here. So I’ve decided to reread the first four this winter and then read this right after. 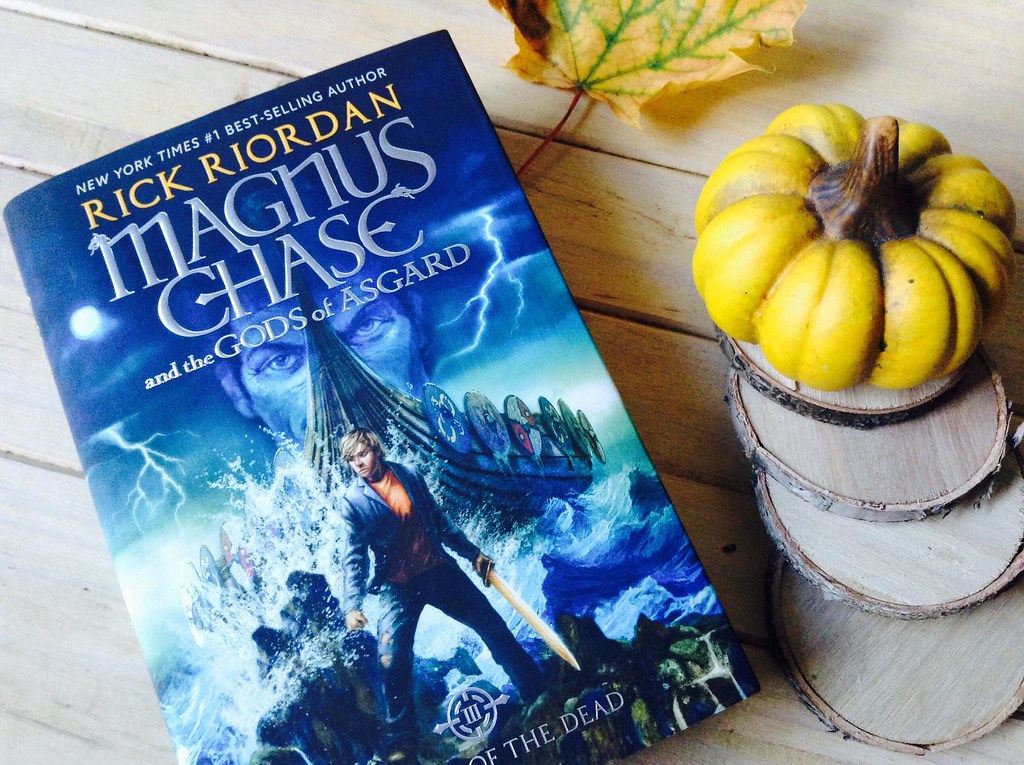 ★ The Ship of the Dead (Magnus Chase and the Gods of Asgard 3) by Rick Riordan +
Oh my gosh another conclusion. So curious to see how this will end. 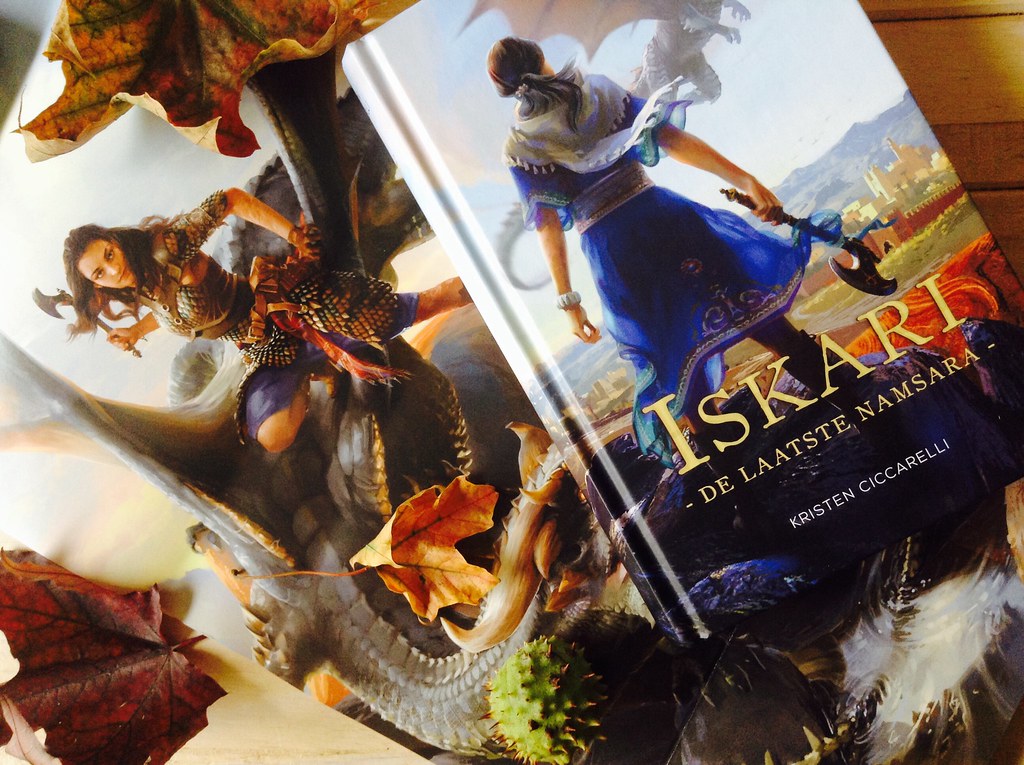 ★ The Last Namsara (Iskari 1) by Kristen Ciccarelli +
I already read an e-arc of this, but when I saw this gorgeous cover I knew I needed to buy the Dutch edition. The poster you see below the book, is actually the inside of the dustjacket. The outside of the dustjacket is the same as on the naked hardcover. I love this because you can hang this poster and still see the name and everything on the naked hardcover. 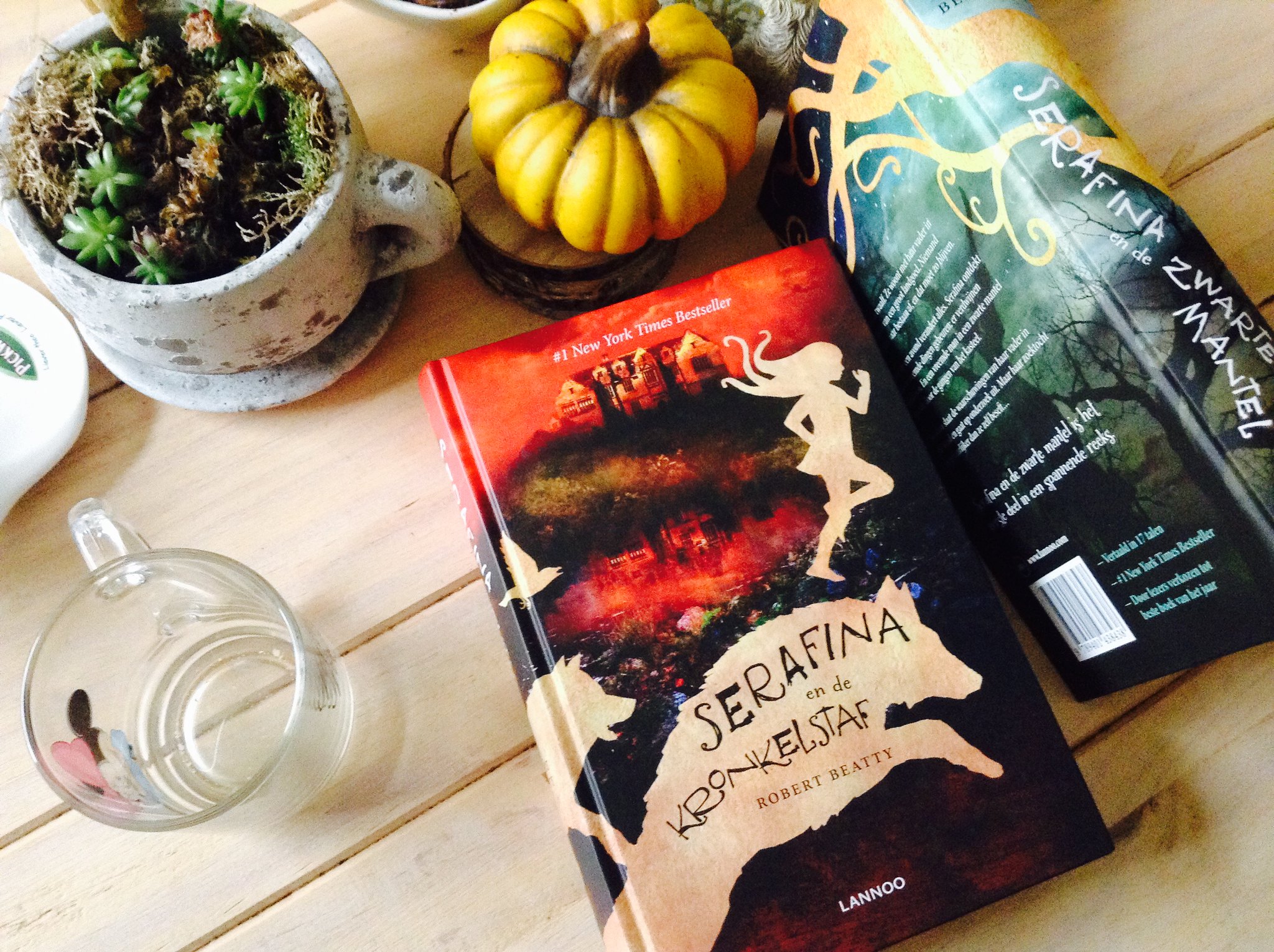 ★ Serafina and the Twisted Staff (Serafina 2) by Robert Beaty I got the first one for my birthday and this was a gift from my mom. Look at the pretty. I hope the third one will be released next year as well. I think I’ll binge read these. 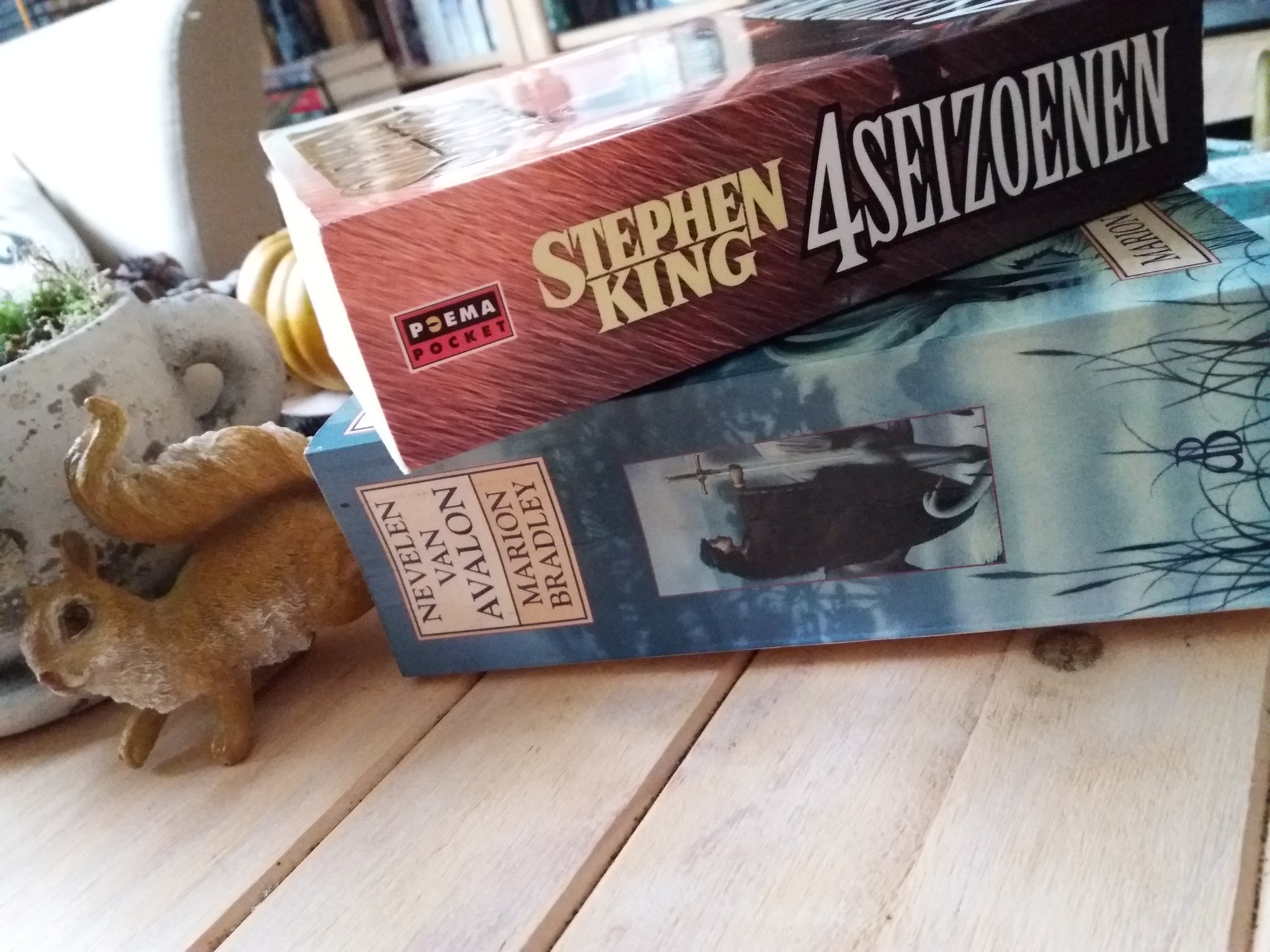 ★ Different Seasons by Stephen King
★ The Mists of Avalon (Avalon 1) by Marion Bradley
There was a book sale at the church in Zwolle. It wasn’t very big or spectacular but I did find these two. I’ve been wanting to get Different Seasons as it holds the short story that Stand By Me was based on, but I didn’t really want to get it for full price. And The Mists of Avalon interested me as I just got King Arthur and His Knights and the back said this was a retelling but more focused on the ladies. I liked that. Both of these together were just 2,50 euro. So a steal really. 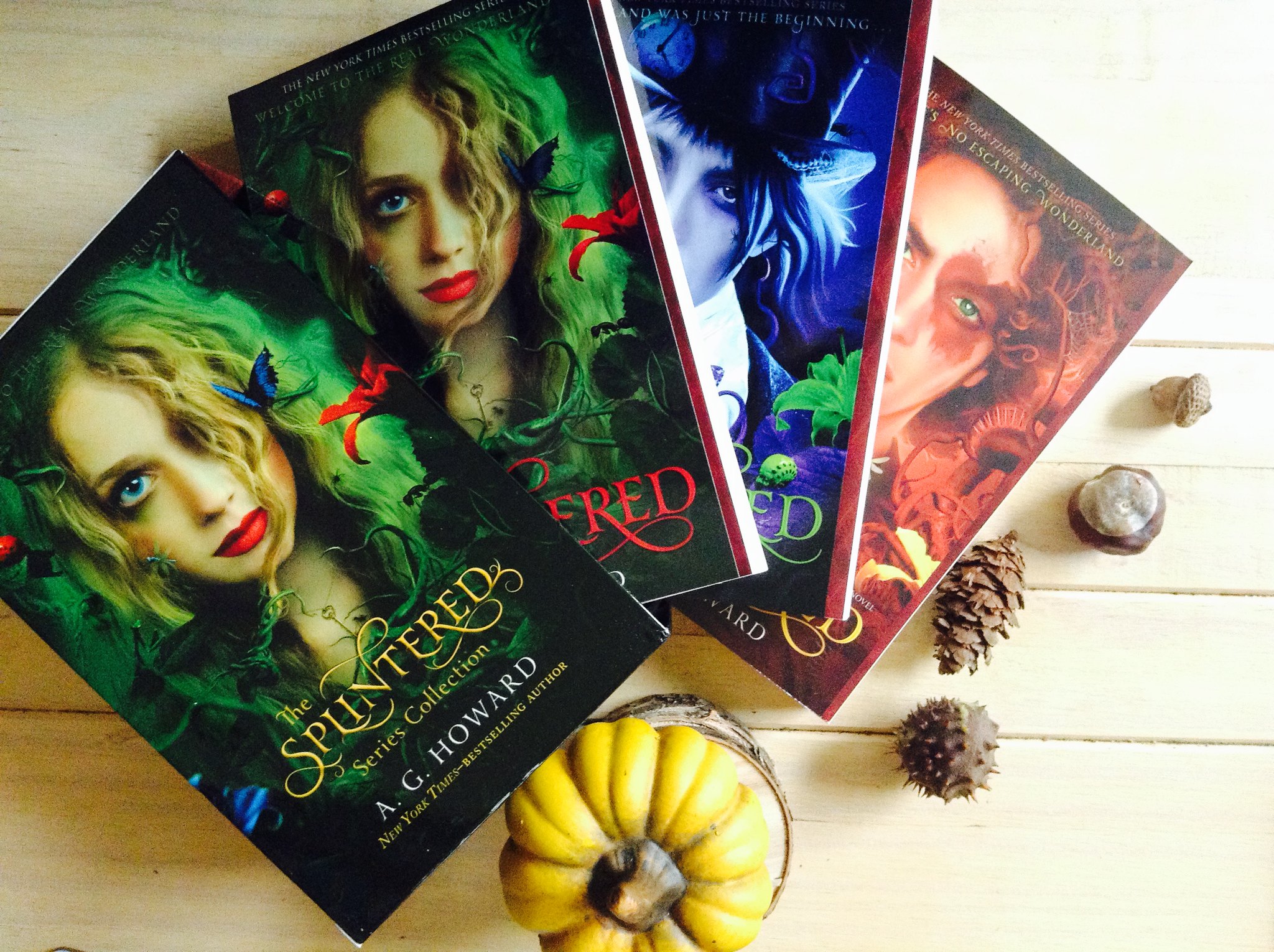 ★ Splintered trilogy by A.G. Howard
I got this box set when it was a bit cheap still as a pre order. With having them all three I can binge read them when I want to. 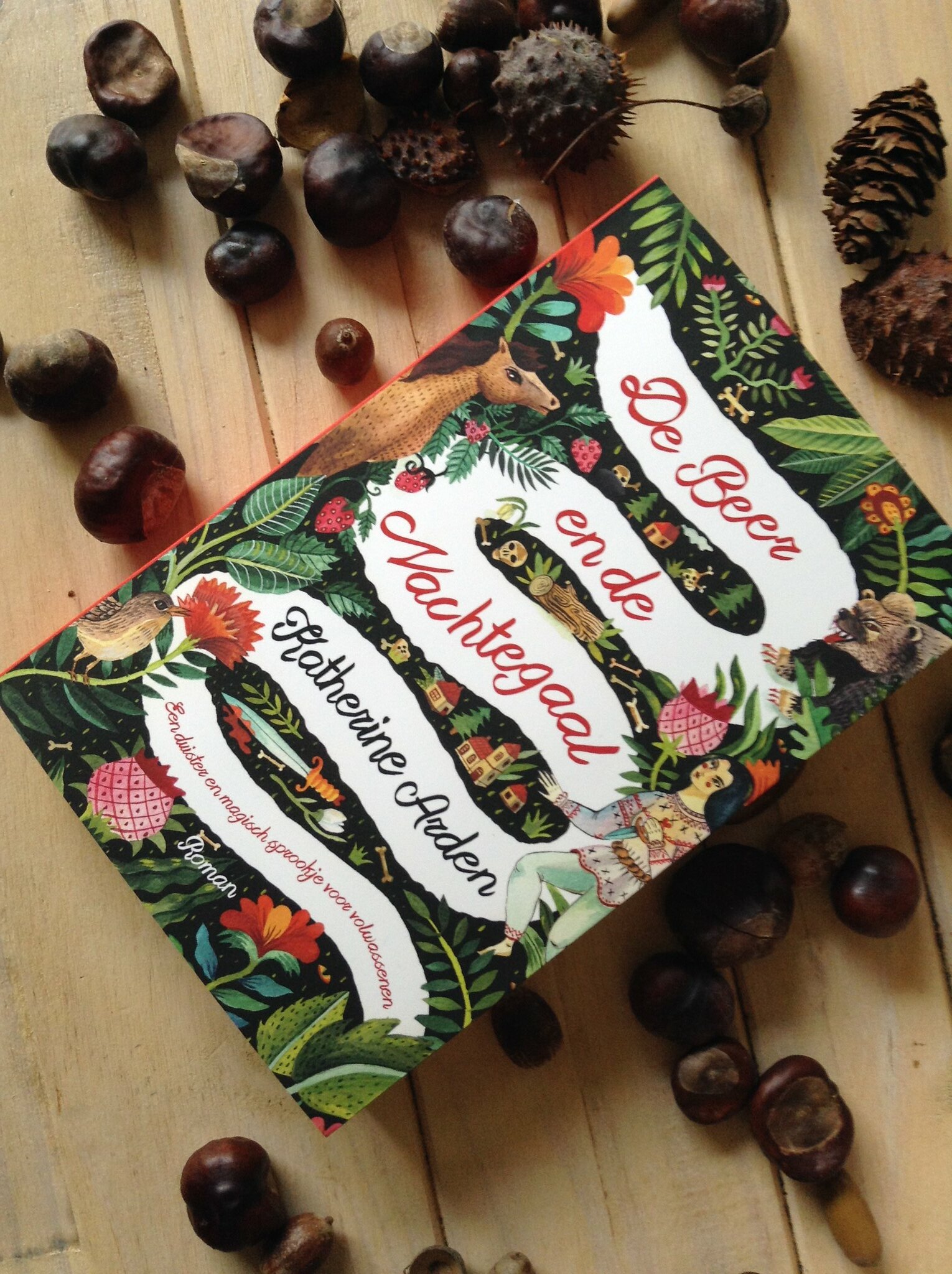 ★ The Bear and the Nightingale (The Winternight trilogy 1) by Katherine Arden
This one sparked my attention and when it got translated to Dutch I grabbed it. The cover is so interesting too.

★ Terra Nova by Ursula Visser +
★ Gezocht: Held by Paul Kater
★ In de Ban van de Stier by Paul Kater
★ De Reis van Mamosa by Paul Kater
★ Hilda 01 by Paul Kater
I won a giveaway over on Kwante in Wonderland’s blog for Blacksheep Indie’s first birthday and got these ebooks. All from Dutch authors.
★ Envy of Angels by Matt Wallace +
I got this through Tor’s Newsletter. They sometimes offer free ebooks to their subscribers for a limited time.

★ Tess of the Road by Rachel Hartman +
OH MY GOSH I did not expect to be approved for this on Netgalley at the start of October but I was. ❤

★ The Amazon and the Beast (Mythos 1) by Hati Bell
I’ll be reading this together with some other ladies in November.
★ The Midnight Dunes (The Landkist Saga 3) by Steven Kelliher
★ Taproot by Keezy Young +
★ The Zanna Function by Daniel Wheatley
More review copies!