October 31st marks the day of Halloween so of course I had to share something more for that holiday, even if we don’t celebrate it here. I assumed that Top Ten Tuesday would offer us a Halloween Freebie of sorts so I made this one well in advance. Yes, I was already in the Halloween spirit at the start of September. It can never start too early to think about creepers.

Last Sunday I already posted about books with scary creatures and for today I thought it would be fun to look at some characters that would be a great addition to a  Halloween costume party!

Okay so they are not book characters but have you seen the great costumes they can come up with? They would totally be great to have at a costume party, granted they wouldn’t get scared by any of the other costumed guests…

Nicolai (The Grisha by Leigh Bardugo)

It would be a lot of fun to see who Nicolai would dress himself up as. 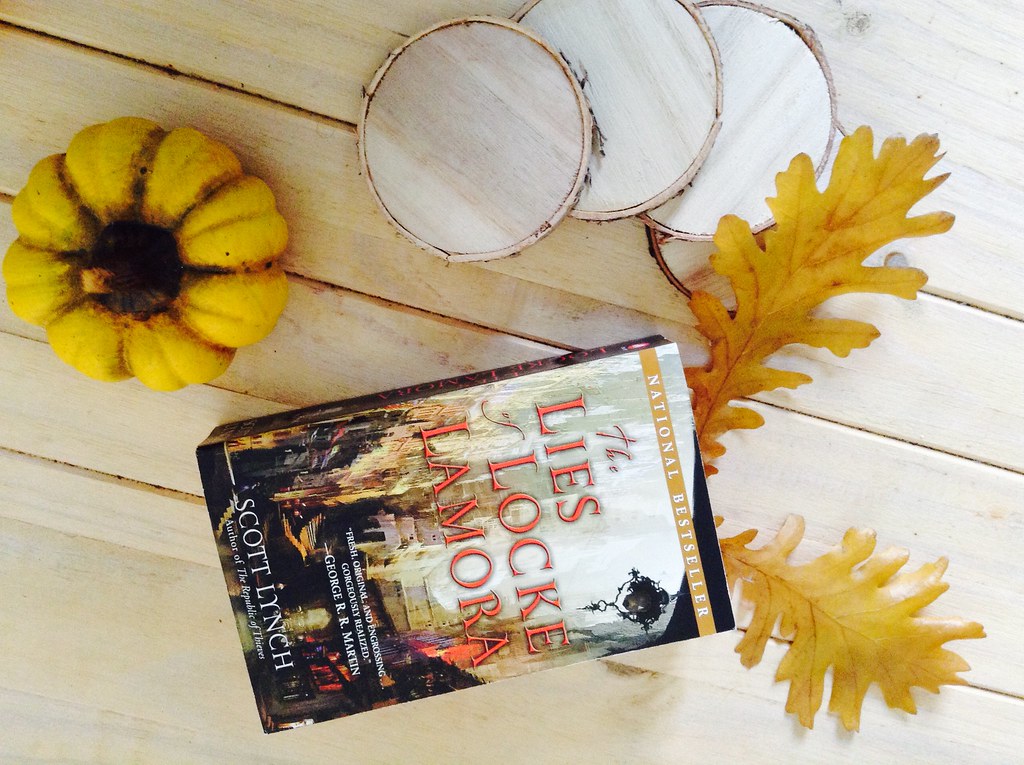 Iko is very into fashion and I think she would come up with a very interesting and possibly revealing costume choice. She is also a lot of fun to have around.

Howl has a flair for the dramatic so he could bring some great performance along with a good costume. And he would make the night quite interesting.

Talking about having a flair for the dramatic, Monty would come in and take all attention to him. He would also totally go for a duo costume with Percy. Not sure Percy would be too happy with any of his choices though.

He can change into ANYTHING so he could just change who he is all night! 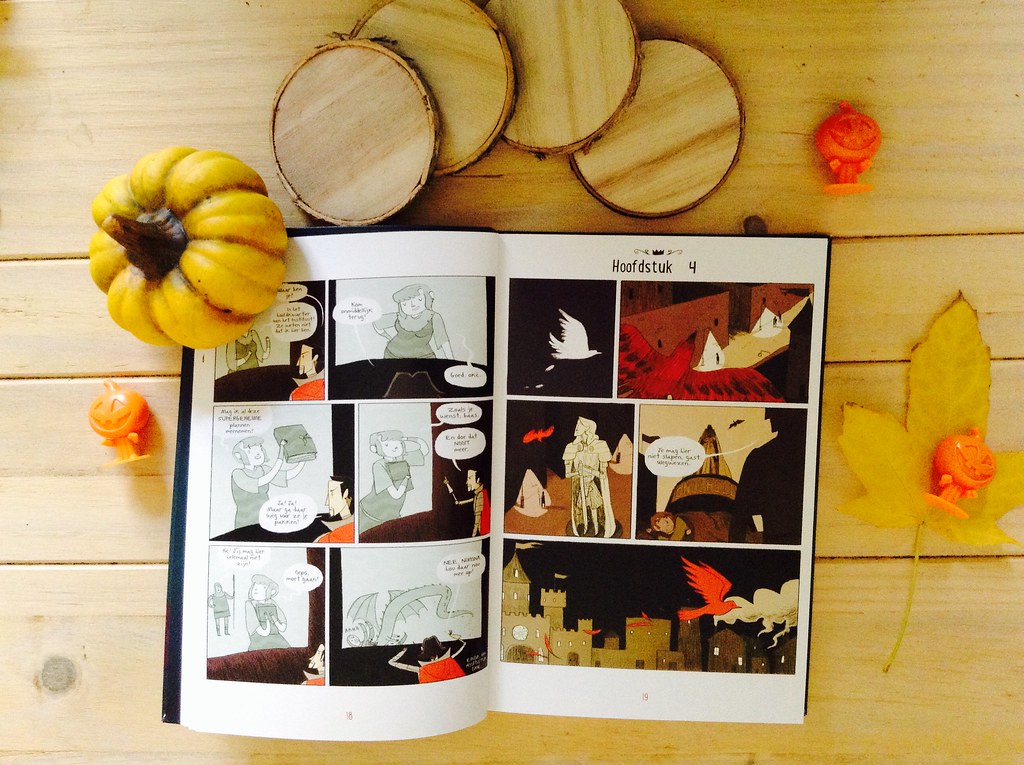 Nimona is a shapeshifter so like Chamoleon she can change who she is all night. But she can also turn into a non-humanoid which makes it even more epic!

Who would you invite to a costume party?