For today The Broke and the Bookish gave us the prompt of unique titles for Top Ten Tuesday but as you can see from the title I am tweaking this a little. Unique is so difficult to define. What is even really unique these days? How do you define that? Too much trouble to think about so I’ve decided to focus on some of those titles that drew my attention. I have read all of these books by the way.

The Long Way to a Small, Angry Planet by Becky Chambers
That this is Sci-Fi the title already gives away and that they go on a trip through space also, but other than that I got so super curious about this book. It suggests to me that this is going to be a quirky read. 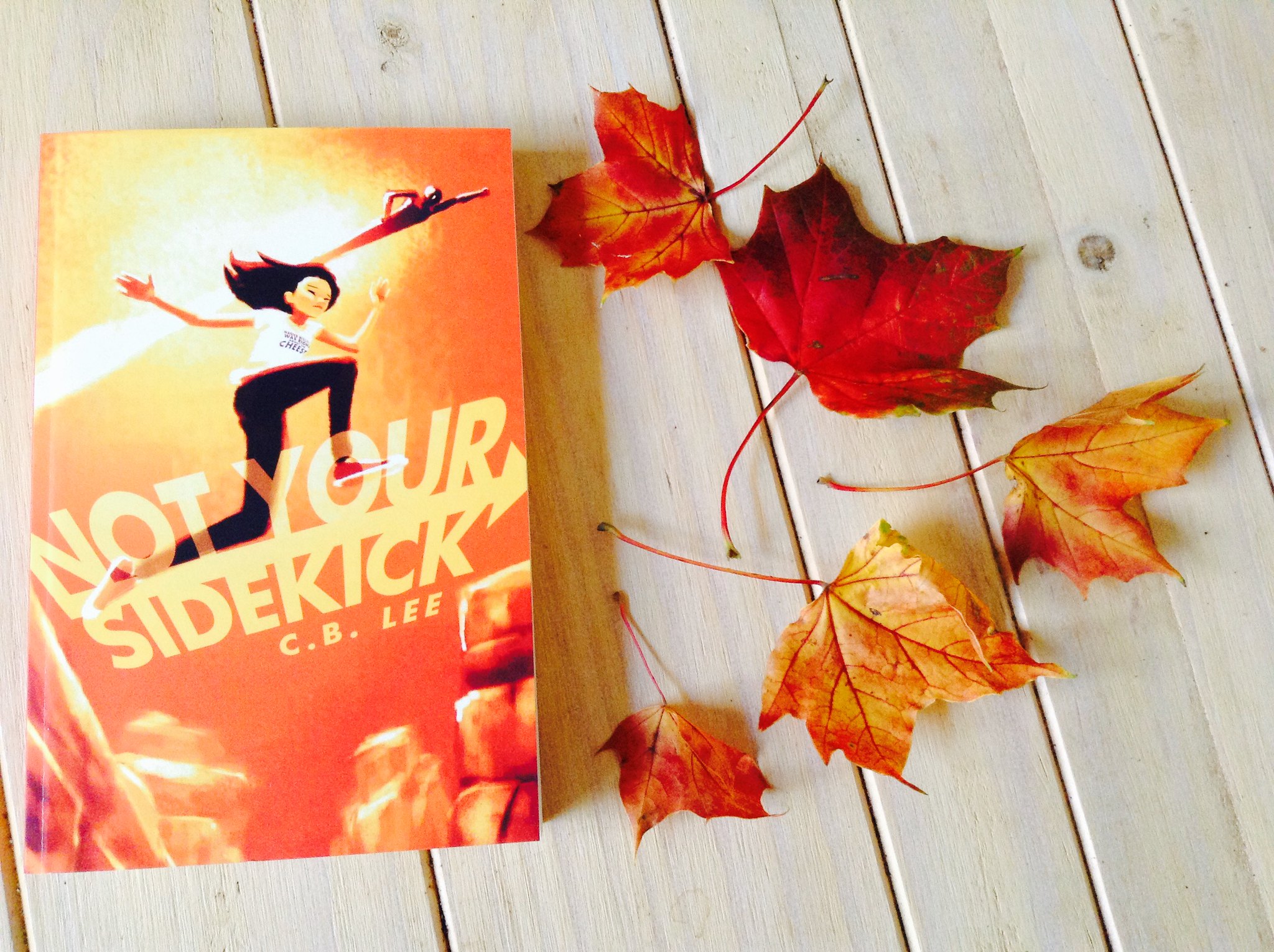 Not Your Sidekick by C.B. Lee
This title interested me because I am often more interested in sidekicks and side characters than in the main characters or hero in these kind of stories. So just the suggested idea of this got me.

The Language of Thorns by Leigh Bardugo
I mean, the language of thorns? Do thorns have language? Is it prickly?

A Thousand Pieces of You by Claudia Gray
How many pieces? Who is this you? It suggests a bit of romance but also something deeper. Instant interest.

The Epic Crush of Genie Lo by F.C Yee
When the title says it is epic it has to be epic, right? (And it totally was.) It also made me feel or rather hope that this book would have some good humor.

The Gentleman’s Guide to Vice and Virtue by Mackenzi lee
This title made me so excited instantly. Because I was so certain this was not going to a serious guide of gentleman’s. And I was so curious to see how this would play out.

The Lies of Locke Lamora by Scott Lynch
I mean, who is called Locke Lamora even? And he lies? And it is fantasy? That was an instand need (even if I put off reading it forever). 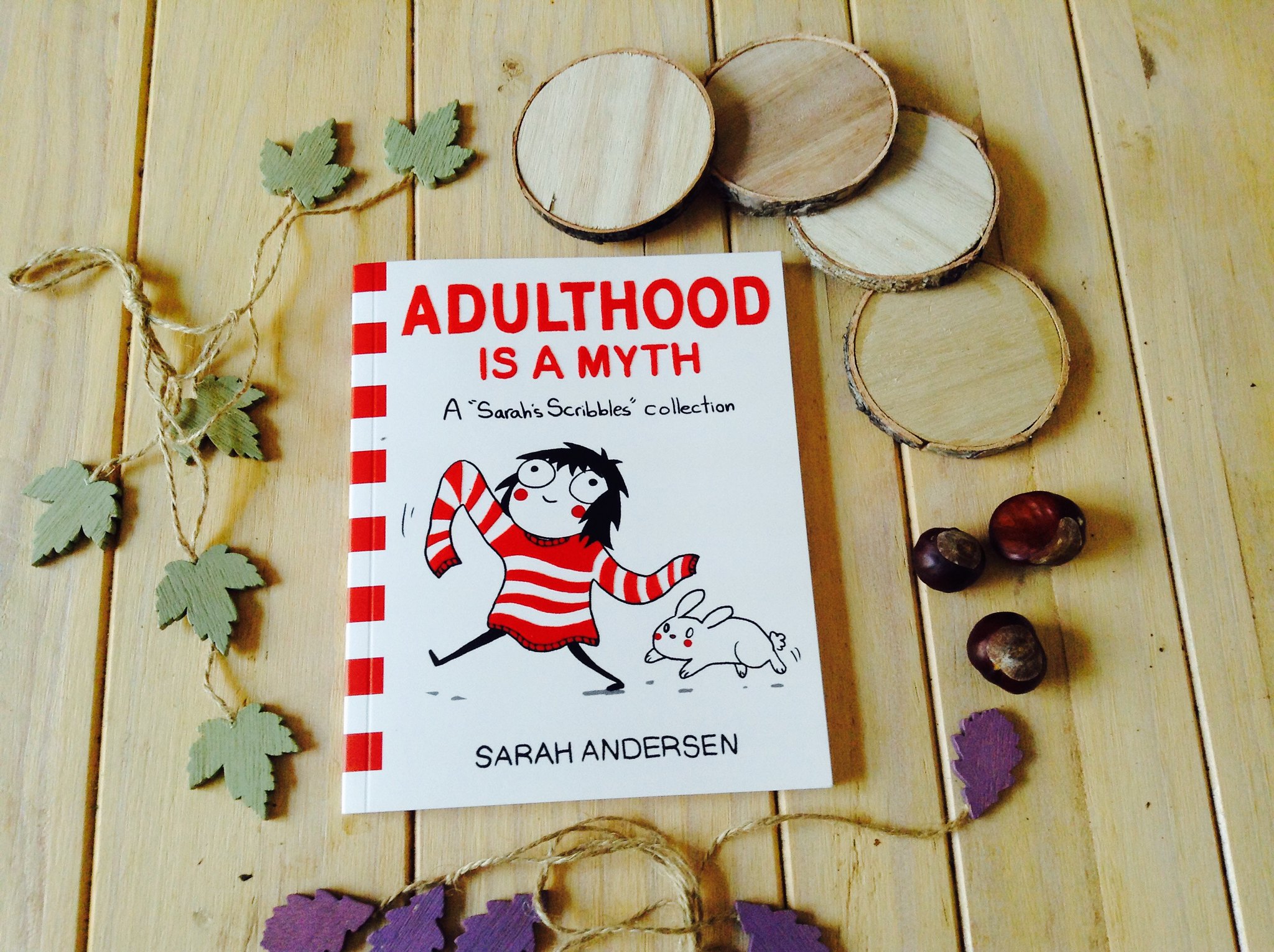 Adulthood is a Myth by Sarah Anderson
I mean, the title is so true.

Every Heart a Doorway by Seanan McGuire
This kind of title could go so different ways. Obviously it could be romance but if you take it to fantasy it could be something fantasy or portals. Luckily it was the last.

Simon vs the Homo Sapiens Agenda by Becky Albertalli
This title just promises all kinds of epicness to me.