Books can consist of many things. Characters, dragons, magic, romance, high school and so on. But one thing what can really make a world building tick is food. Food is a part of our every day life and as such we should see it more on the page than we actually do.

So for this week’s top ten tuesday The Broke and the Bookish gave us the prompt of books with some yummy food. I’ll be the first to admit that I don’t always remember which books talk about food. I guess I always just gloss over that aspect easily. Even so, here are some I remember.

Harry Potter by J.K. Rowling
The idea that the wizarding world has all their own food and snacks was just one of the things that was splendidly enticing about this world. The chocolate frogs, butter beer and so on.

Heartless by Marissa Meyer
I think most will remember this book well for all the baked goodies that are in it. The lemon cakes for instance. The descriptions were also droolworthy.

The Wrath and the Dawn by Renee Ahdieh
Another book that describes food so droolworthy. I wanted to try all the Persian food. 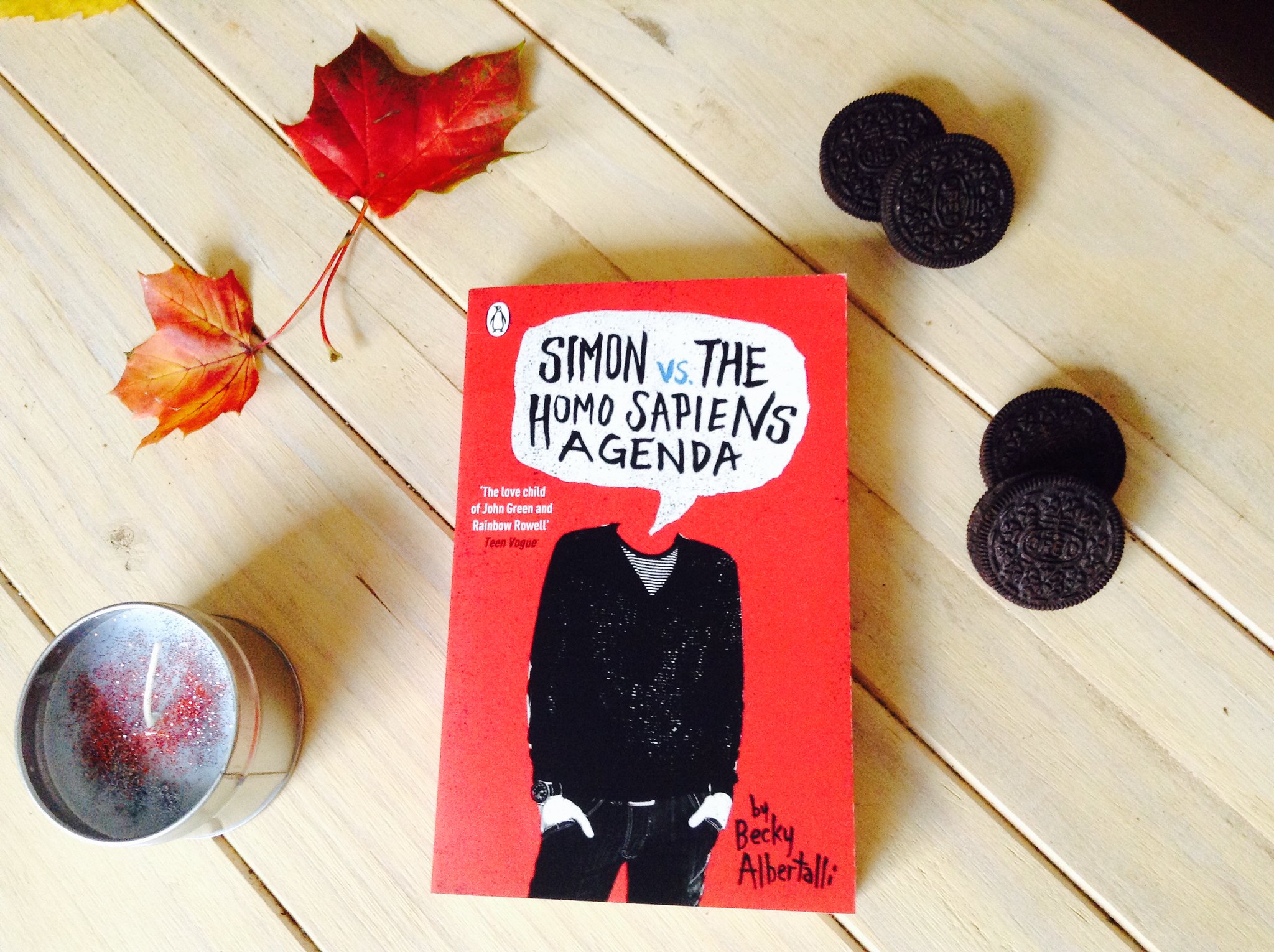 Simon vs the Homo Sapiens Agenda by Becky Albertalli
I will admit that before reading this book I never ate Oreo. These days I have more interest in it (especially Milka Orea bars). I blame it all on Simon. I don’t think he’d mind.

The Lion, the Witch and the Wardrobe by C.S. Lewis
A food that Narnia is known for would be Turkish Delight, with Edward requesting it when he first came to Narnia. If Edward would do so much for it, it has to be great, right?

In Death series by J.D. Robb
This detective series is set in our future where real coffee is rare and super expensive. This goes for some of the other food as well. Eve sure knows how to enjoy her priviledges she gets throughout the series through Roarke…

Ruined by Amy Tintera
When a prince would totally sacrifice  you for cheese bread. All I can say is, I agree. Cheese is life.

Six of Crows duology by Leigh Bardugo
Nina sure knows what are the best snacks. Cake, waffles…