It is Fall! Summer is officially over and the time for leaves and pumpkins has arrived. This month has been a bit messy for me as my husband had his vacation at the start of the month and there are some changes for myself. And of course there is that little walker… 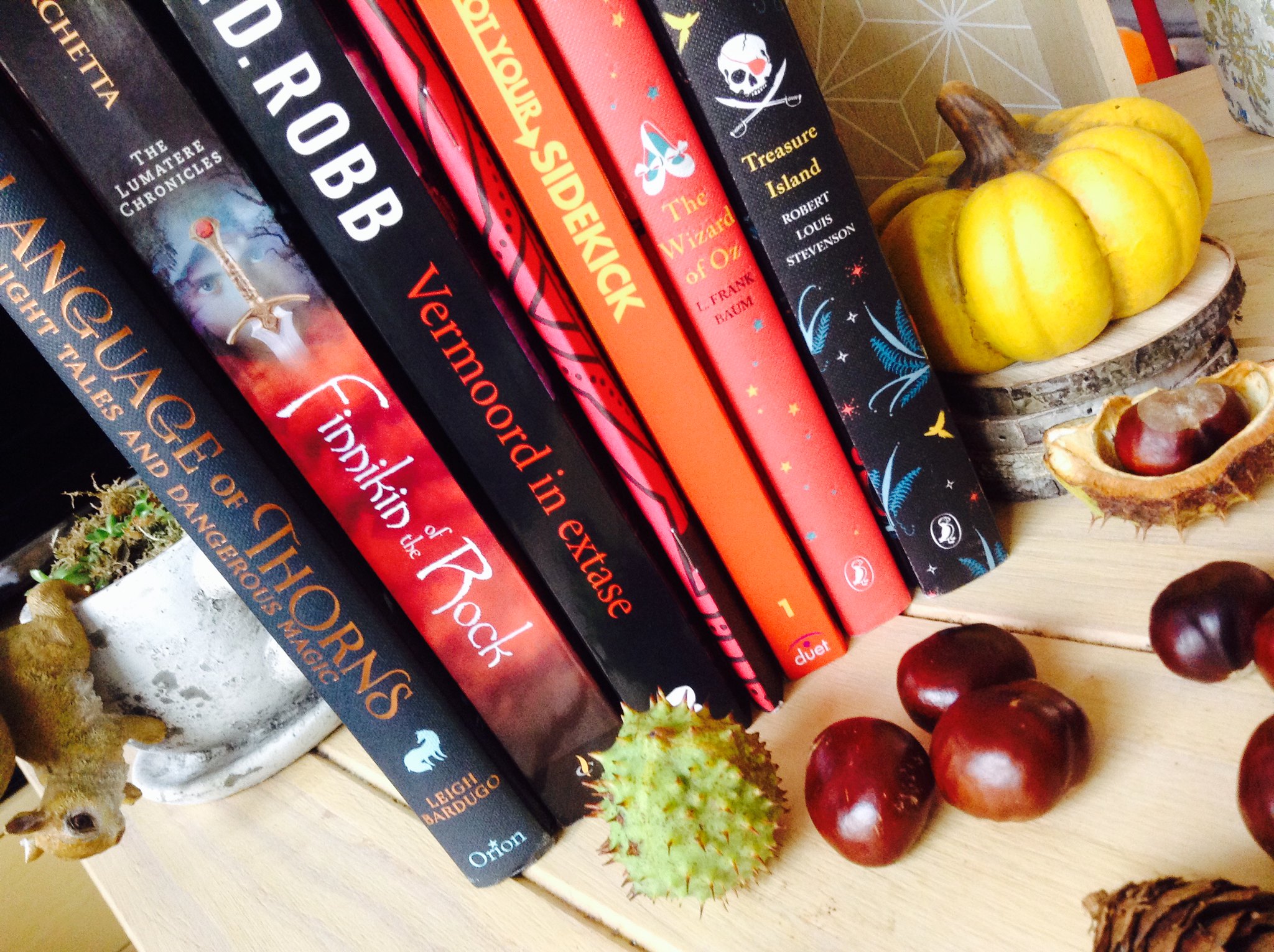 How Was September for Me?

⌘ I hit 500+ followers on WP which was super great! I didn’t think I’d ever hit that, haha.

⌘ We went to a zoo with the inlaws. It is one of the newer zoo’s here in the Netherlands, called Wildlands. Merijn actually slept for once there, but only 30 minutes and that was it for the rest of the day.

⌘ We also went to Harry Potter Expo which was a load of fun. 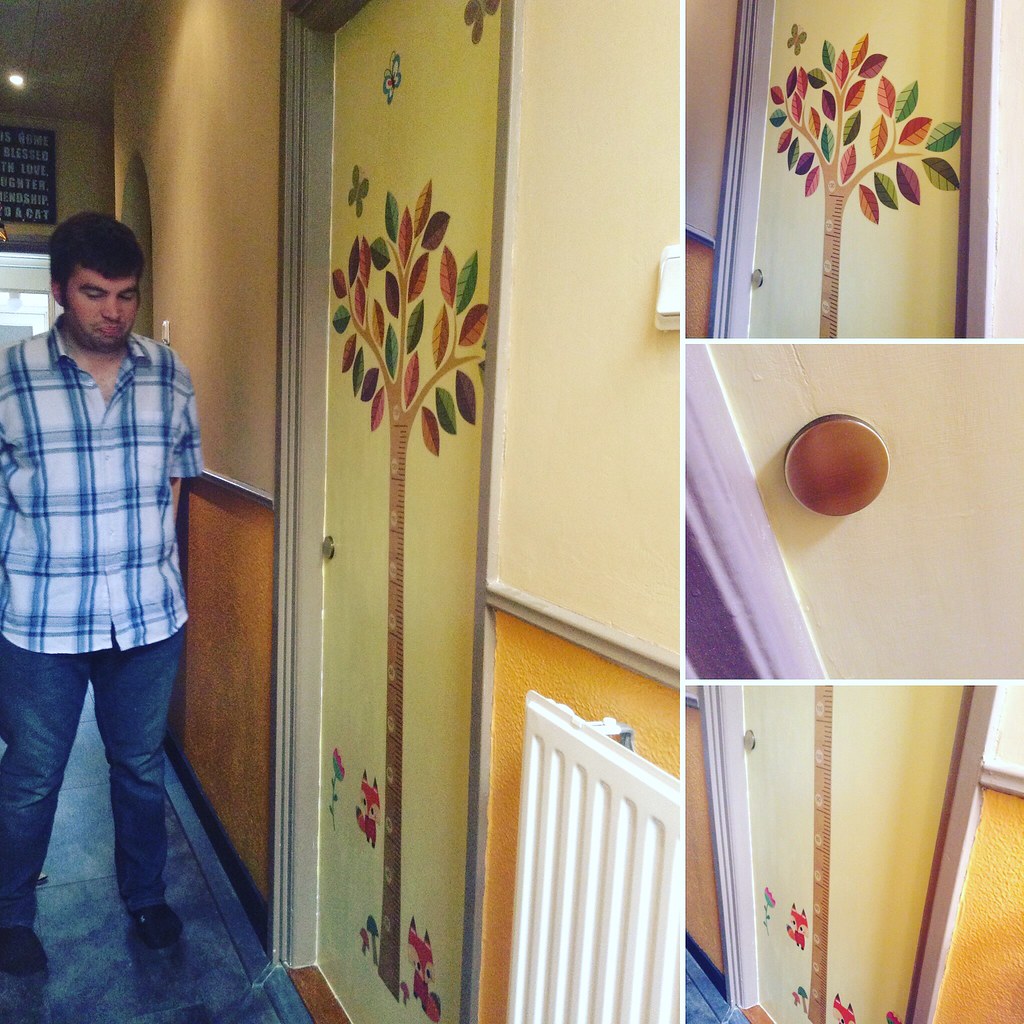 ⌘ When we bought the house, the hallway had 3 doors. The first would lead to the front room but to create more room to place book shelves the previous owners had shut the abbility to open the door. This was fine for us but we never did anything with the door. So my husband finally painted it and we applied these stickers to them. I bought Merijn this grow tree sticker to see his height. And the left over stickers went on his bedroom door.

⌘ We finally got the backyard retiled!

⌘ We spend most of my husband’s vacation just spending time together and giving each other time to do things for ourselves while the other would take care of Merijn. I had 2 lovely reading days in bed that way.

⌘ Important!  In a conversation with the doctor we decided to half my dosage of antidepressants for a month. And after that we will see what we will do next. I have been having side effects from this like being super tired, light headed, nauseated, stomach pain, more easily emotional and so on. I have to get through this. But it is hard.

I’ve been visiting other blogs but I haven’t been replying to comments much this last half of the month for the above reason. It is so hard to concentrate on the screen sometimes. And there were so many comments. So I ended up going through a bunch of them and just liking them, so you at least know I’ve seen your comment. If there were questions or something I have replied to them. I won’t go back to them later. I hope you guys will understand this. ❤

⌘ Merijn is completely walking now. And honestly, a handful. But what is new?

Other Posts
Book Haul #23 – So Many Books, Too Much Time To Buy Them In // Dancing Out of August 2017 // I Experienced Harry Potter… // I Was a Mage and a Knight! – #TheReadingQuest Wrap Up // Leaving the New and Going With the Old – Classics I Own // And the Winner Is…. – Announcing the Winner of the Armada Hardcover. // Beautiful Book Covers  // Reading With Merijn – The First Year // Obstacles to Romance – Guest Post by Molly Ringle

⌘ Once Upon a Time / Season 5 / Episode 1 to 5
I’m not quite into this whole thing yet with Dark Swan and Camelot. It is falling a little flat on me to be honest. I hope it gets a bit better along the way.

⌘ American Gods / Season 1 / Episode 1
This show was obviously too confusing for me to start now with the cutting back on medication thing so I’ll have to see if I’ll continue it right away. But even so it is crazy intrigueing so far. Like the book.

⌘ The Martian / Movie
Well, it was better than the book. Somewhat. #sorrynotsorry

⌘ Guardians of the Galaxy 2 / Movie
I enjoyed this because I love the characters, but I do have a lot of bits to complain about. My hubby loved it though. 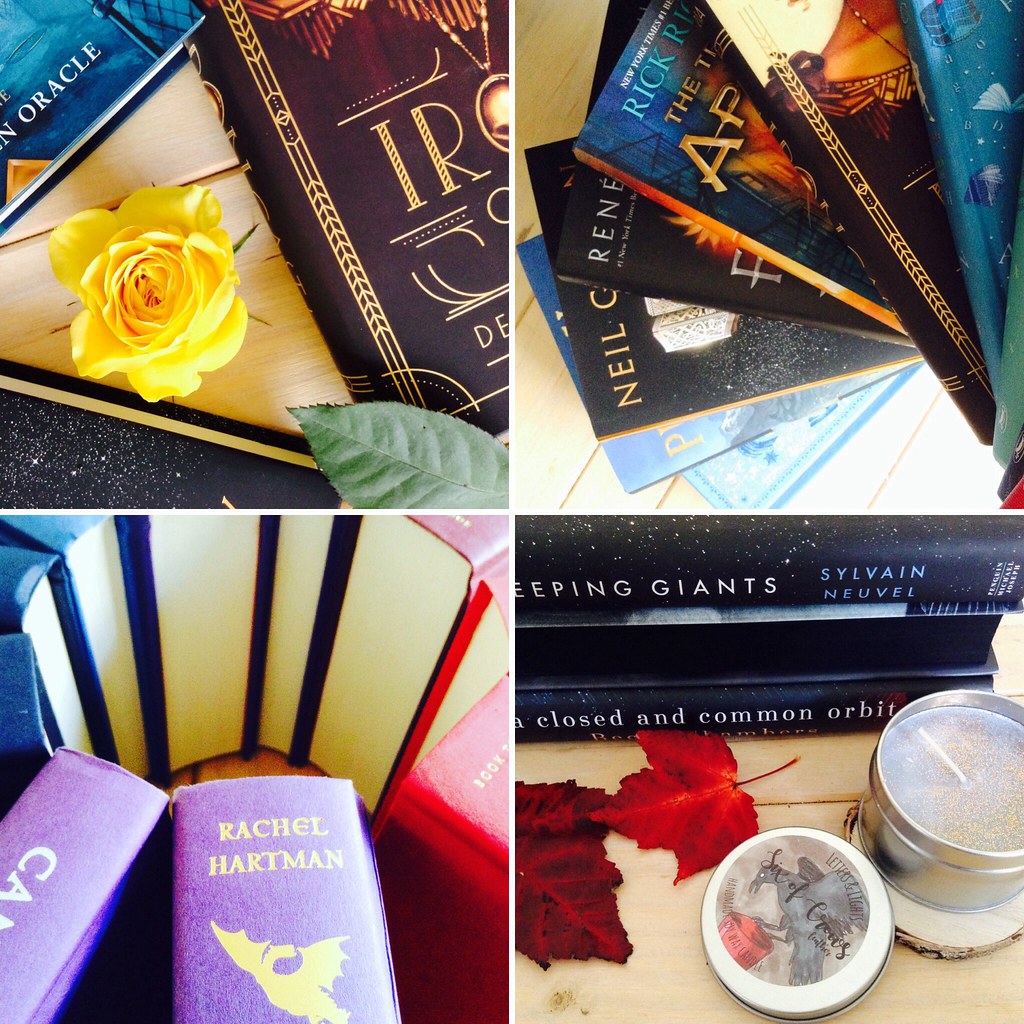 ⌘ Austine from Novel Knight shares 5 tips for blogging full-time students. Here is also her plan to stay organized!
⌘ Michelle from The Writing Hufflepuff talks about why she can’t relate to all the library posts.
⌘ CW from Read Think Ponder shares book recs for your discoursing heart.
⌘ Michelle from The Writing Hufflepuff wrote about all the opportunities YA books miss out on when they don’t set their books in the Netherlands
⌘ Check out La La in the Library’s beautiful covers.

⌘ Vivian from Vivians Vocabulaire talks about a Reversed Bucketlist. She explains what it is and why you should make one.
⌘ Sue from Boekenz has created an initiative where every month she will draw a winner for a book from her own shelves and in exchange the winner will do something good for someone else. I love this idea! It is good to give back a little to society.
⌘ Lieke from Make it Personal shares a list of Harry Potter books being released later this year.
⌘ Liesbet from Zwaartraafje shows how to make a great and easy pixie lantern!
⌘ Joany from Craving Pages shares how she created a bookish spread in her Bujo.

⌘ I should continue to go through the posts that still have unseeable pics but I haven’t found the motivation yet. I’ve done the most important ones like reviews or large ones like book hauls and bookshelf tours. But I also have to go through discussion type posts and such still. 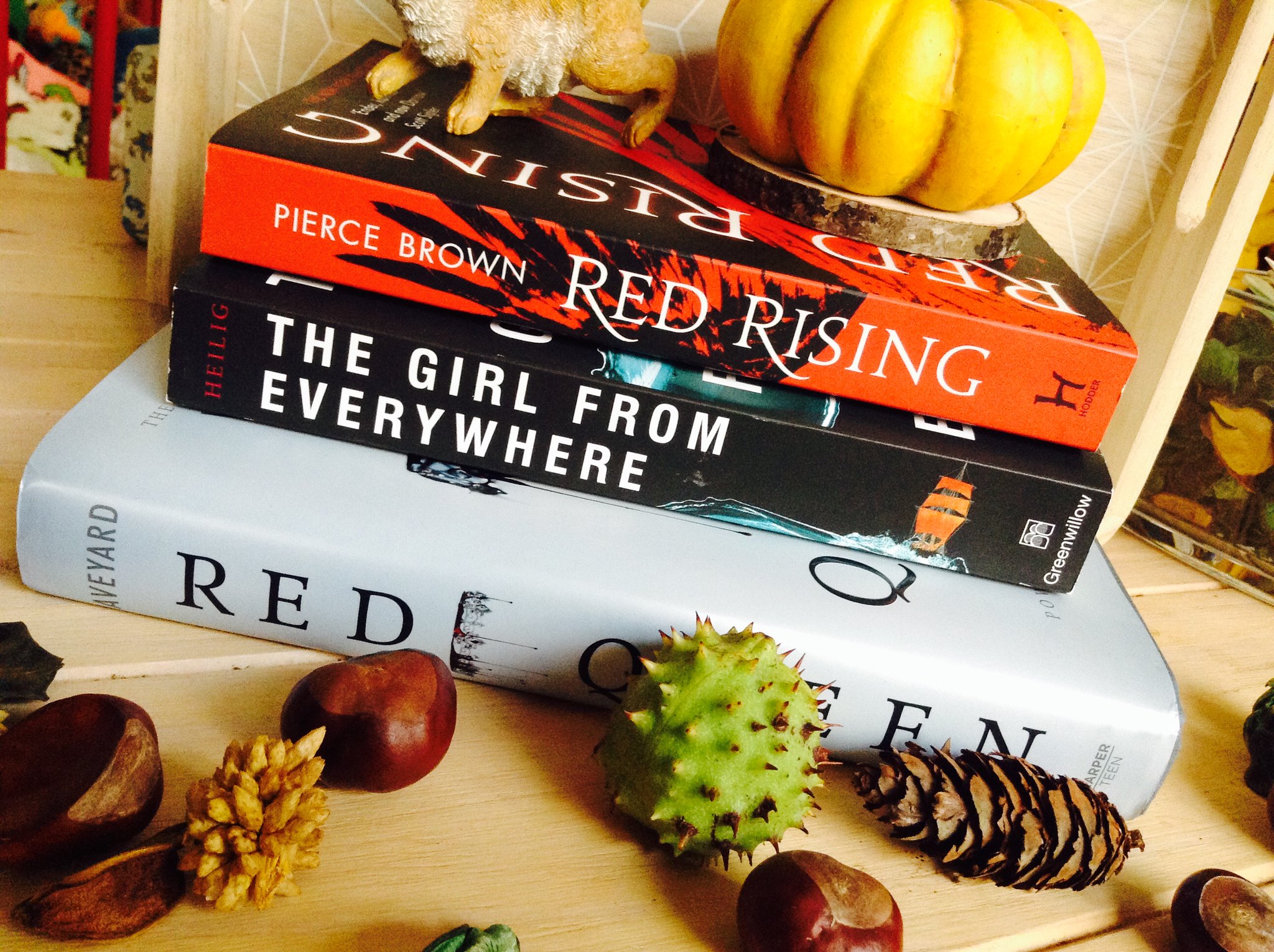 ⌘ This month I’ll be doing 2 buddy reads through Books Ever After. One with Priss for The Girl From Everywhere. And the other with Elke for Red Rising . I’ll also be reading along with their book of the month, Red Queen. Finally picking that up. Other than that I think I will just see what my fancy strikes. I have a bunch of new releases I still have to read but since my parents will also be here for a week (for my birthday) I’m not sure how much time I’ll have.