Sometimes it can be a good thing to look back. I’ve been blogging since May 2015, a bit more than two years now. I share the books I read now and how I feel about them. And hey, all time favorites often get a mention. But sometimes there are books I read before blogging that do deserve a mention here and then.

This is why I decided to use this throwback freebie of Top Ten Tuesday, as always created by The Broke and the Bookish, to share the 10 books I loved during 2014.

In 2014 I was fairly active over on Tumblr or rather Booklr and that influenced what I picked up a lot. During this year I read a total of 77 books. I rated 5 books 5 stars of which 2 were rereads. But I mostly rated books 3 stars. 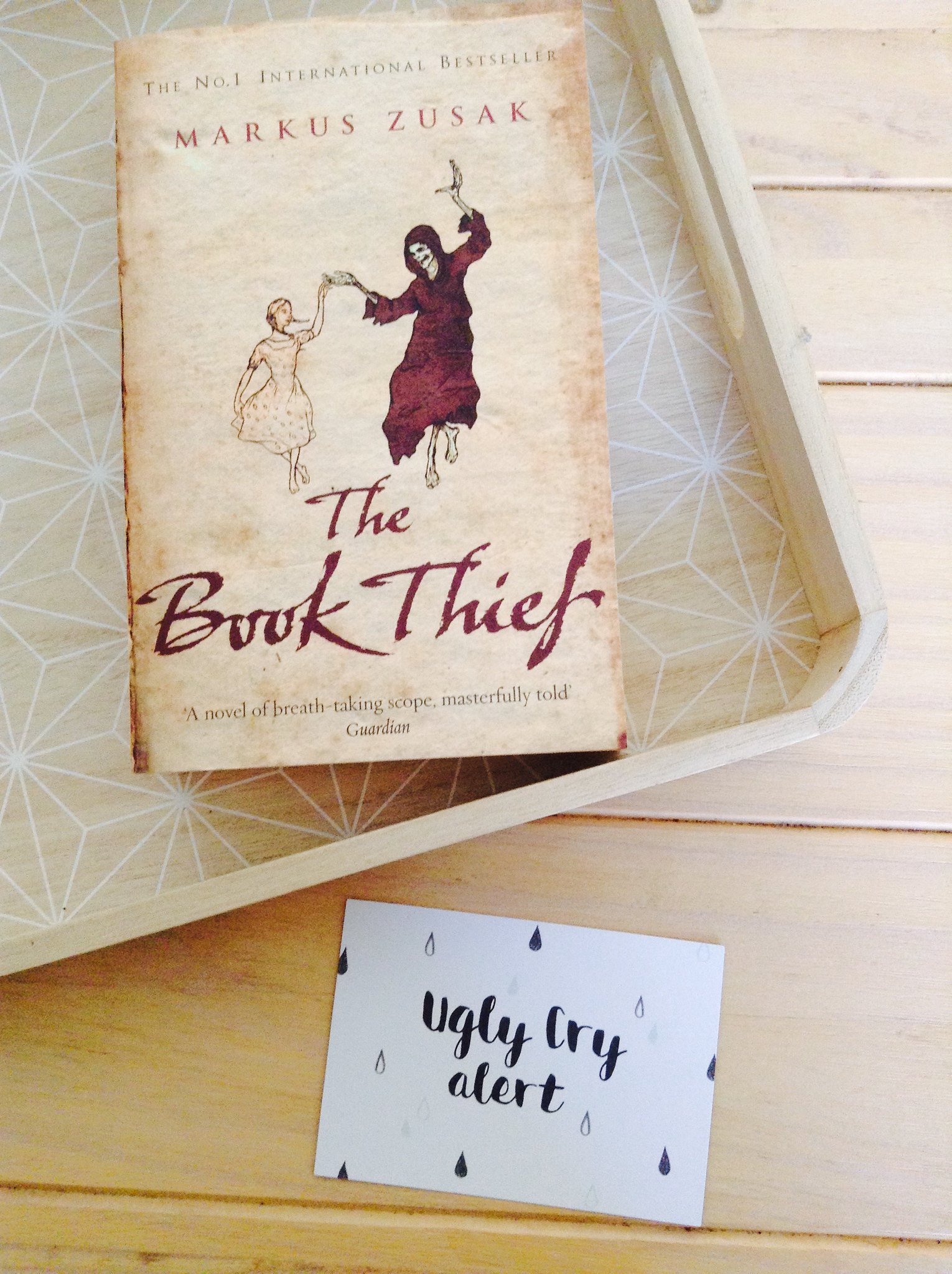 The Book Thief by Markus Zusak
This book is one I had never considered picking up if it had not been for Booklr. One of them was so obsessed with this book and she organised a readalong for it. I bought the ebook to give it a chance and I loved it enough to buy a paperback book of it later.

The Night Circus by Erin Morgenstern
I heard so many things about this book, but I don’t think any of them do it justice until you read it yourself. For some reason it is one of those books that stays in your mind for a while after you finished reading it.

The Ocean at the End of the Lane by Neil Gaiman
I’ve mentioned this book quite a few times and it is one of the first books by Gaiman that I read. For some reason this is one of those books that also stays with you after reading it and the more I think about the book, even know, the more I love it. I really need to reread it soon. 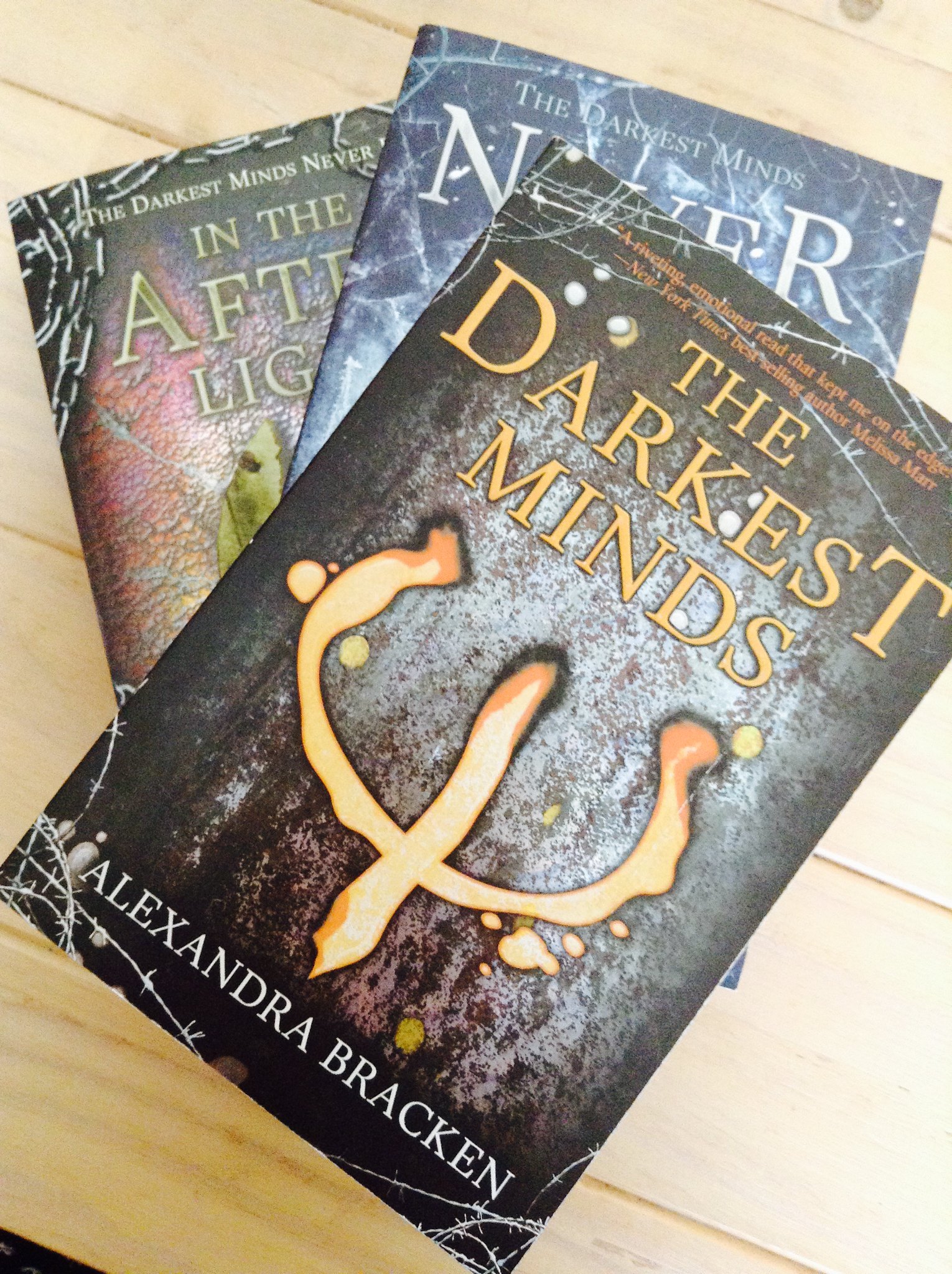 The Darkest Minds  (The Darkest Minds 1) by Alexandra Bracken
I think I fell in love with this book because of the van gang. They were so cute together and honestly, the later books could not recapture that.

Angelfall (Penryn and the End of Days 1) by Susan Ee
Oh, I am not a big angel fan but this first book captured my heart. I just really loved Penryn.

The 5th Wave (The 5th Wave 1) by Rick Yancey
I remember reading this book in one sitting during a Dewey’s 24 hour read-a-thon. I just tore through it in the morning.

Seven Realms by Cinda Williams Chima
While I had read the first book of this series, the Demon King, ages ago, it took me a long while to pick up the rest. So I reread the first book and then steamed through the rest of the series. And I loved it. All these characters deserve so much love and I love the world this plays out in. 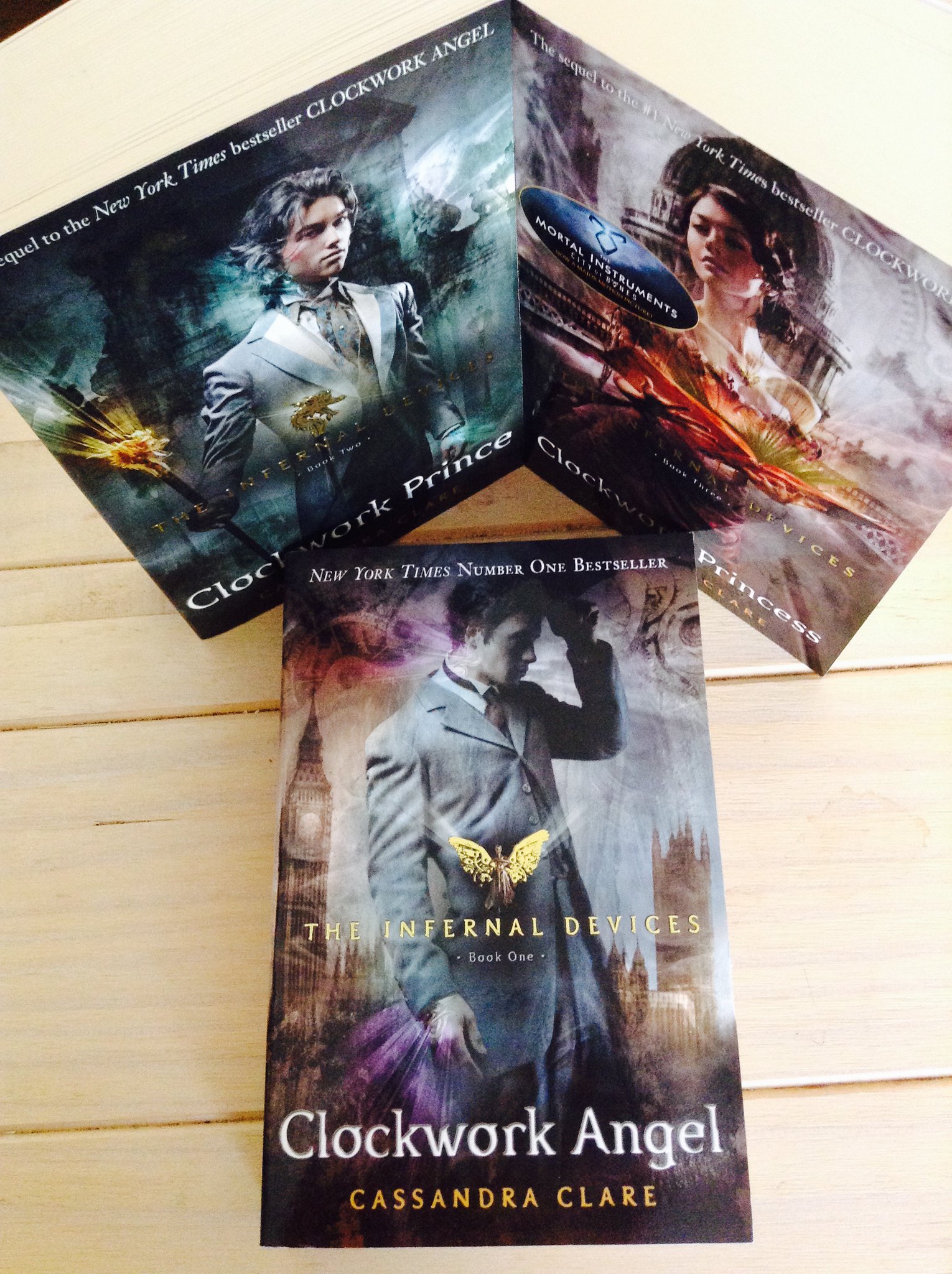 The Infernal Devices by Cassandra Clare
While I am not a big The Mortal Instruments fan, I ended up being quite taken with this trilogy. It is one of the reasons why I’ve decided to give Lady Midnight a chance. I just really liked the main trio of these books and the plot feels a lot tighter. (Also I highly prefer these covers over the new ones)

Percy Jackson and the Olympians by Rick Riordan
Again, I had read the first book ages ago but didn’t pick up the rest until this year. I ended up being charmed by the world and especially the last two books took me by surprise.

Mort (Death 1, Discworld) by Terry Pratchett
2014 Was the year where I started reading Pratchett. While this wasn’t the first book I started with, it is where I started to fall in love with the world. They way Death is characterized is something I love.