When there are so many books publishing as there are these days, through traditional publishing or self publishing, there is a chance that you as a reader will miss out on some great reads. The majority of readers might even miss a great book. Great books with a small amount of readers and fans are considered hidden gem books. Books that deserve more attention from the general reader population.

So for this week’s top ten tuesday (as always created by The Broke and the Bookish) I will be sharing some of my fantasy hidden gem books. I am fairly certain I have mentioned a few of these in previous hidden gem topics. But since I feel they still need more attention I am repeating them here.

Some of these I have read before I started this blog and have not been reviewed on here. Would any of you be interested in my posting a review for these on here at some point? 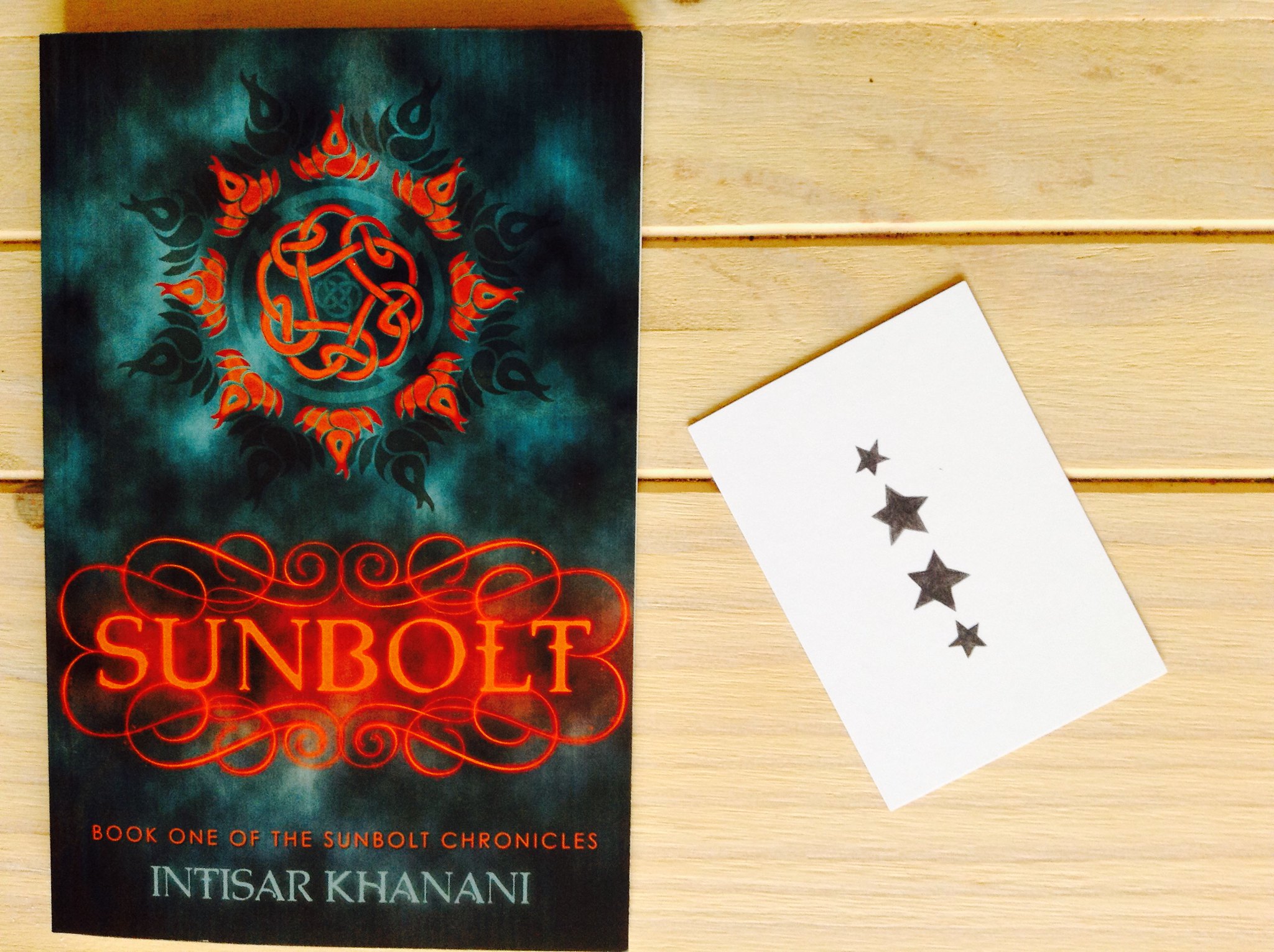 Sunbolt by Intisar Khanani / Review
Sunbolt started out as a novella, but the sequel has since grown into a full length novel book. The books and the author herself have gained a small following but the books deserve more praise than they are getting.

Otherbound by Corinne Duyvis / Review
On the Edge of Gone by Duyvis has gained quite a bit of attention but most seem to skip over her first written book, Otherbound. An interesting fantasy book that skips between our world and another dimension 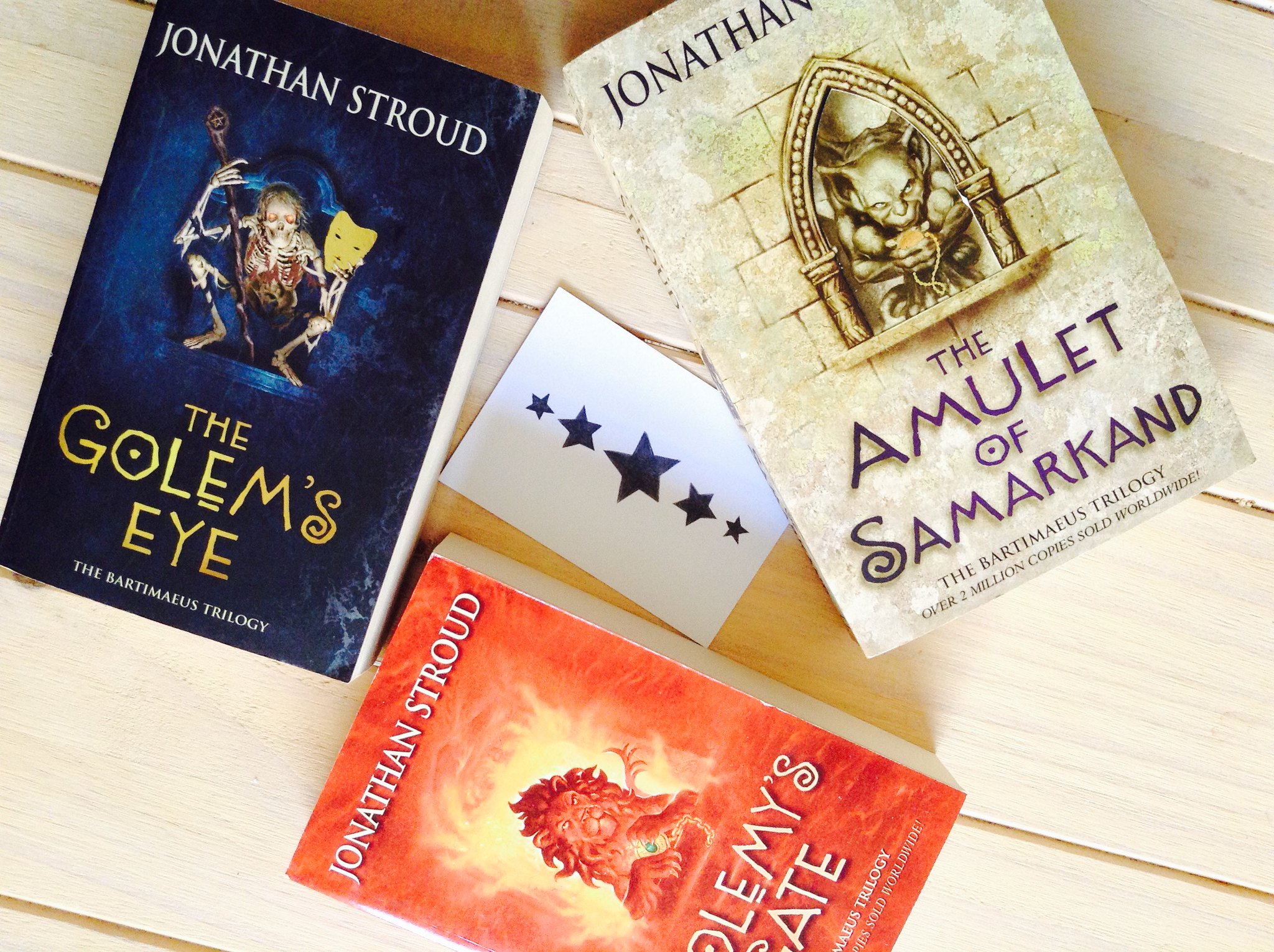 Bartimaeus trilogy by Jonathan Stroud / Goodreads
You all know by now how much I love Jonathan Strouds work and that this series is one of my favorites. The series has some loyal fans but overal this is not a serie that is often recommended or talked about and that is such a shame. There is so much to love here and to laugh as well.

Seven Realms by Cinda Williams Chima / Goodreads
Similar to the Bartimaeus trilogy, this is a series with loyal followers but overal is little talked about compared to other older young adult fantasies. 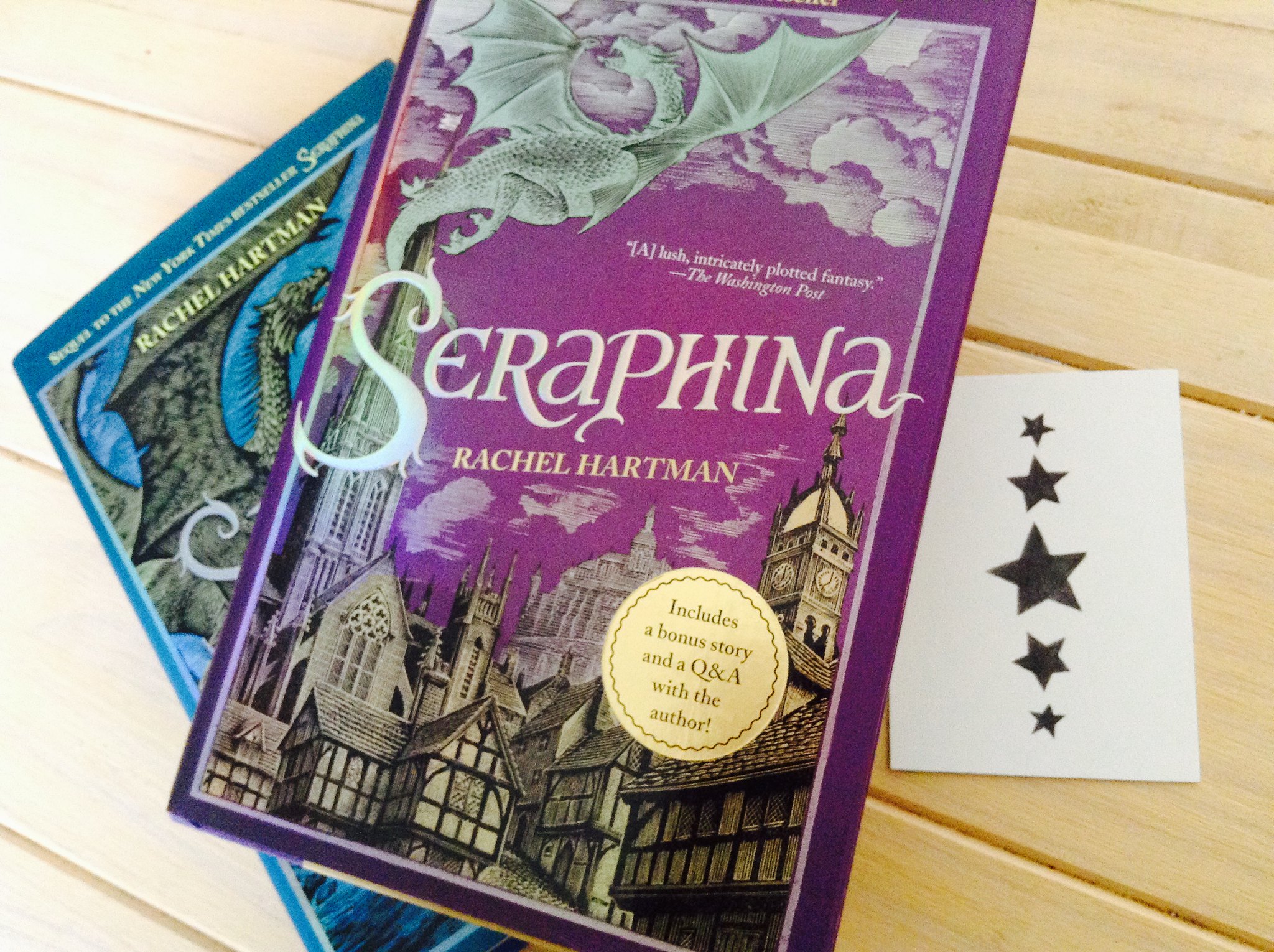 Seraphina duology by Rachel Hartman / Goodreads
While these might be a tad thick they are wonderful humanoid dragon books. I fell in love with this world and the characters. And I kind of love how the love triangle was solved. I haven’t seen that since.

Sorcerer to the Crown by Zen Cho / Review
Why is nobody talking about this splendid book or the cuteness of Zacharias. I desperately need more people to read this, seriously.

Enchanted Inc. by Shanna Swendson / Goodreads
This series is just so cute and a very interesting fantasy chick lit. Sometimes an easy and light read like this is just what you need! 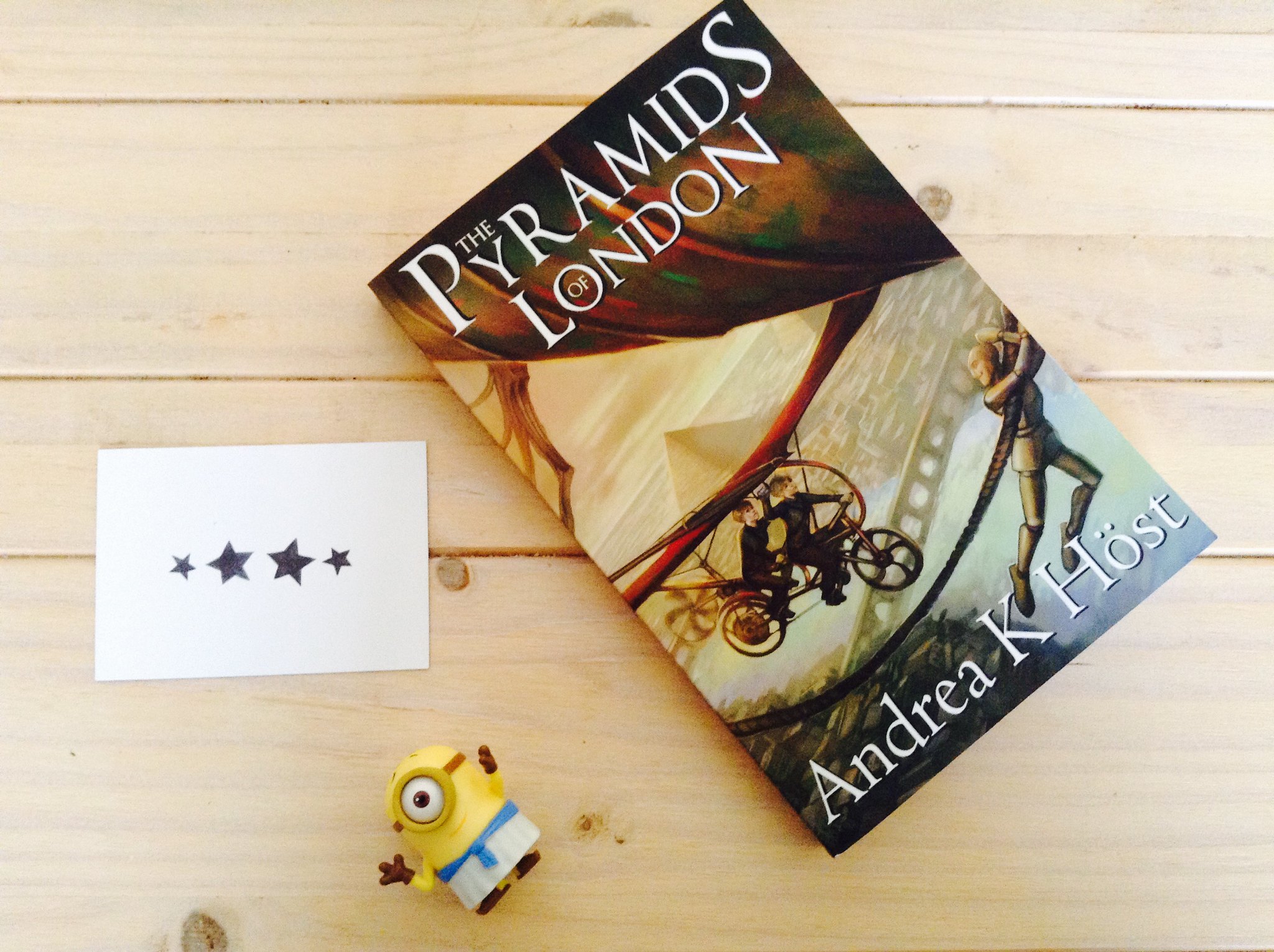 The Pyramids of London by Andrea K. Host / Review
Oh this series. I love the idea of the world. And I secretly fell a bit for the characters over time as well. I am so eagerly awaiting the sequel still. ._.

Indigo Springs by A.M. Dellamonica / Goodreads
I always hear everyone about this authors other, more recent work. But nobody talks about this gem. Sure, the sequel was a bit of a letdown but that doesn’t make this book any less amazing.

Landkist Saga by Steven Kelliher / Review
While the first book was very much a set up book, the sequel was such a step up from that. It deserves a bit more attention I feel.