Some months just don’t really stand out. I feel that July is one of those for me. There wasn’t that much that happened. Most of it was centred around Merijn as usual. I like being at home with him now but at the same time it doesn’t really bring a whole lot of excitement to my world or anything. But mail does. Yeay for mail! 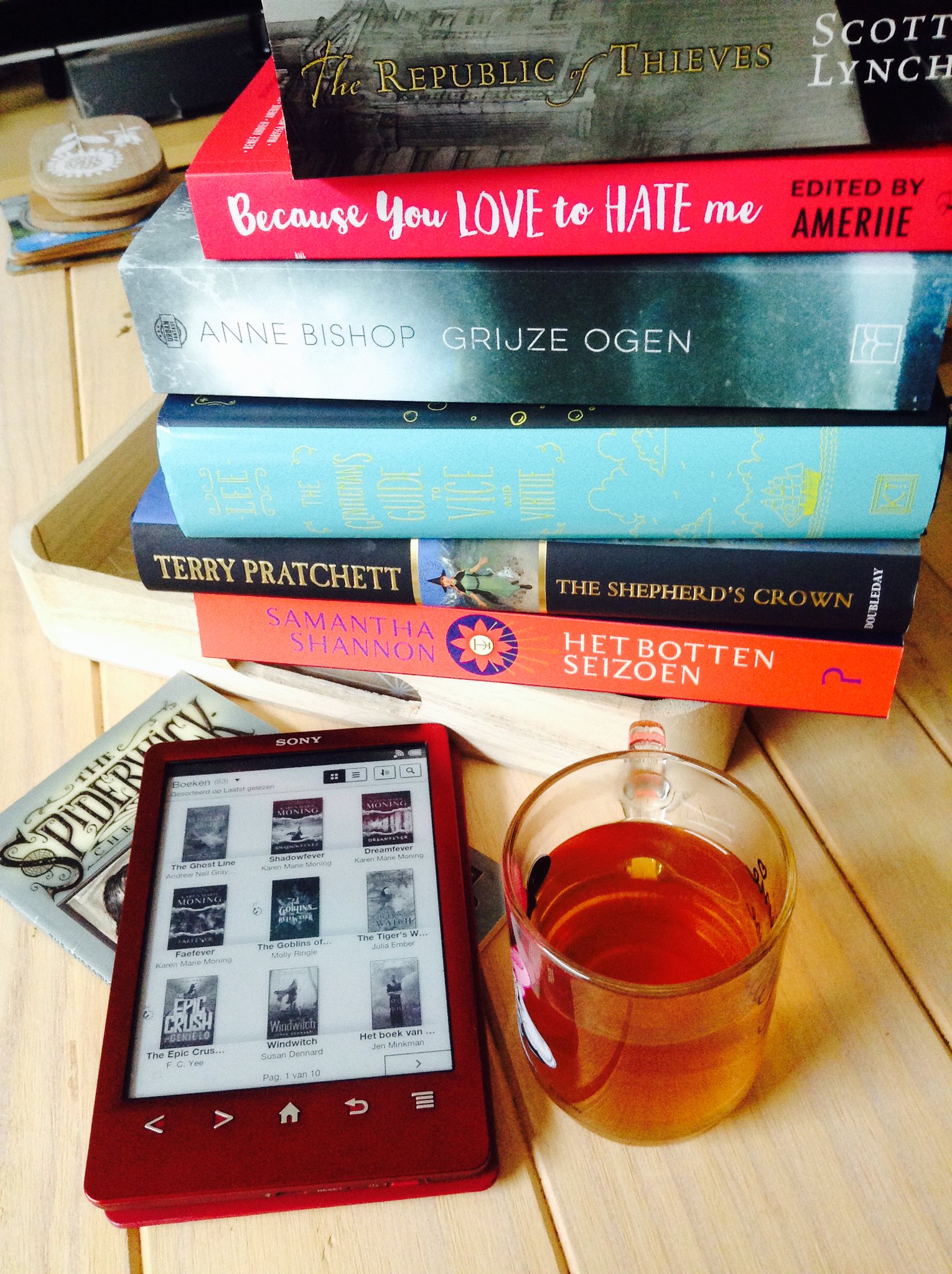 At this point I feel that I will be able to get to 100 books again this year in the remaining 5 months. I mean that is about 4 books a month. I should be able to manage that at least.

I mean it is just a rise of 1, technically. It is not that bad. I swear if I would be just reading physical books I would be kicking my tbr’s behind. But not so much lately.

And just because I like to punish myself I thought I’d take a look at my ebooks as well. Anyway this number really isn’t quite as staggering.

Slow going. I’ve been reading less backlist books and more new releases the last two months. Even so I should easily reach this goal before the end of the year.

How Was July for Me?

⌘ The whole photobucket thing has been stressing me out to be honest. I’m trying not to think about it. I’ve been sacrificing relaxing and reading time to fix some posts. So far all Book hauls and bookshelf tours have been updated with the same photos on Flickr or new photos I took. Also all book reviews have photos back. I even retook pictures for half of 2016 and the whole of 2015 reviews. Yeah… But there is still a lot to go through even now.

⌘ Got some great mail from La La in the Library! Thanks so much again! 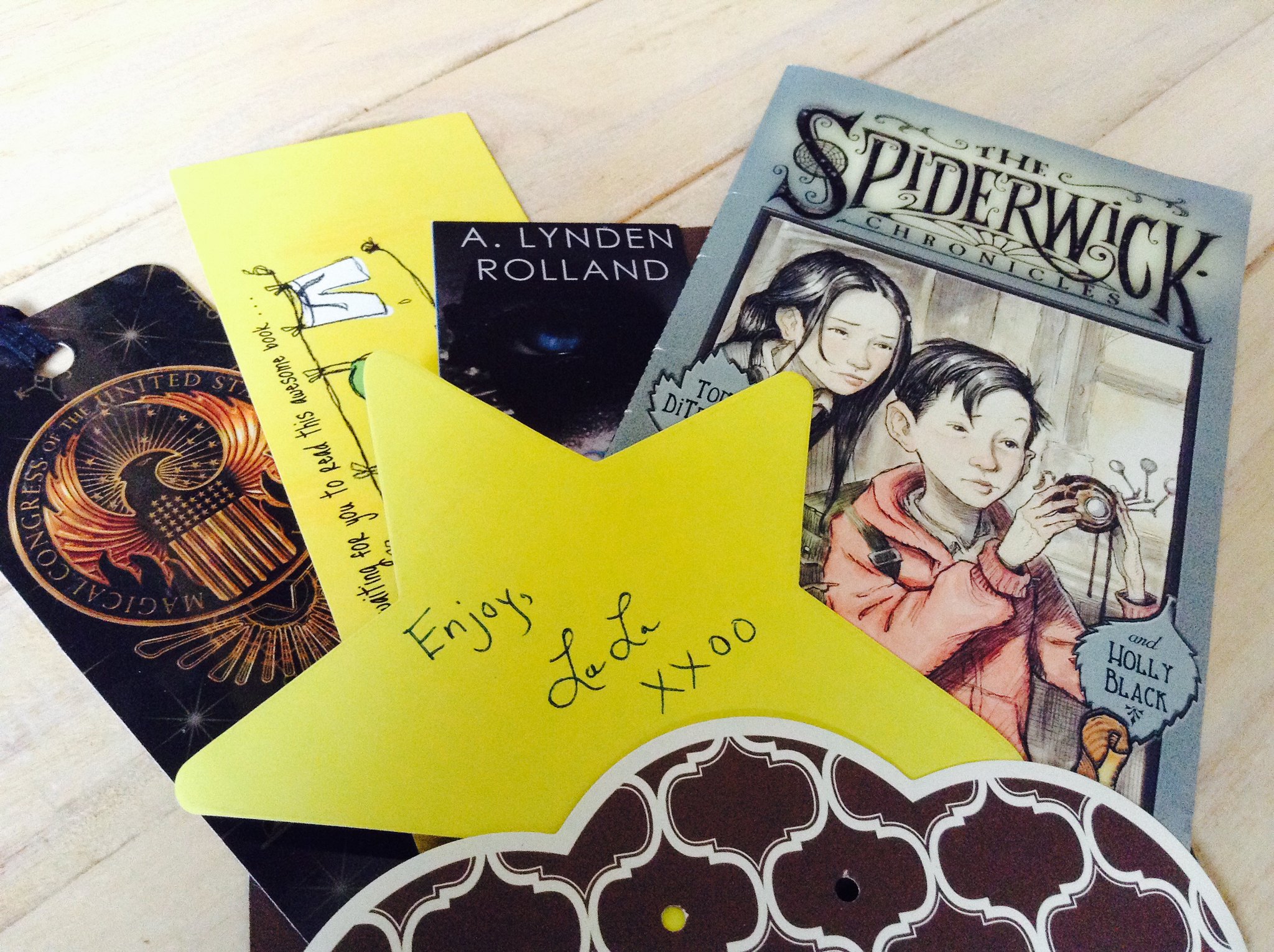 ⌘ I’ve also picked up writing letters with an online friend from the UK that I have known for over 10 years now. She wanted to and I am always up for writing letters. I actually send a book to her that I think she’ll like that I would otherwise get rid of anyway. Must motivate the reading life to all.

⌘ Merijn has been growing and growing. He really is continuing to develop his personality. He is very adventurous and curious (which results in me having to chase him through the whole house). He is very interested in other children. He also gained 4 more teeth in a week!!! Which makes for 8 now. And he took his first 2 steps without holding anything. On accident. He didn’t notice himself. 😉 One more month and he’ll turn one. I totally do not have all his gifts already wrapped and hidden or anything…

⌘ And he doesn’t drink his milk from a bottle anymore since the last day of July. He already drank it from a cup during the day twice and now we lost the feed before he goes to bed, and instead gets yoghurt after dinner.

⌘ I won this great paperback of Sunbolt by Intisar Khanani from herself and she personalized it to me. ❤ 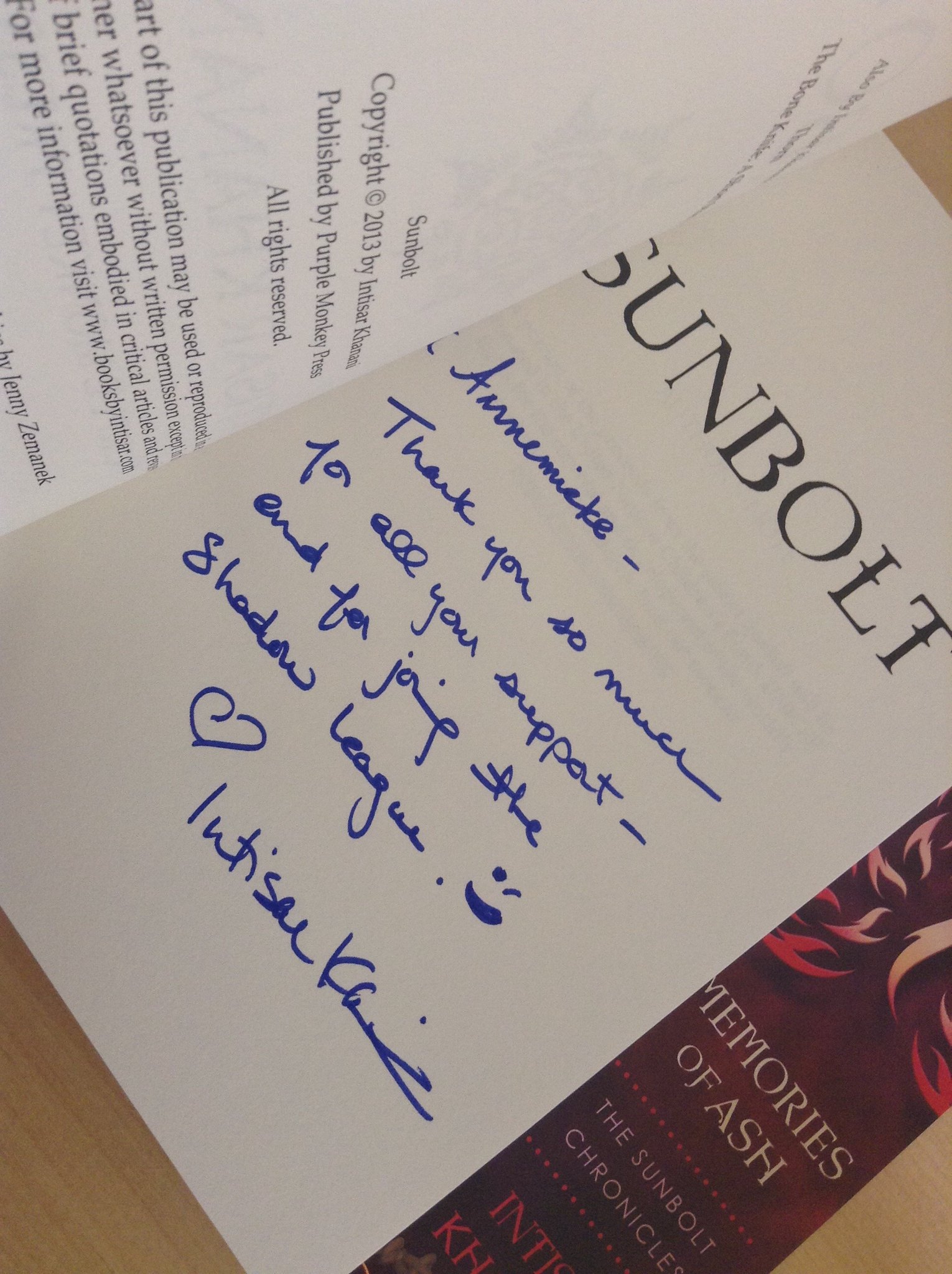 ⌘ I ordered some Funko Pop for myself. This sometimes has to happen. So happy with Newt and Niffler. They are so cute. And Merijn has spotted the Cheshire Cat on my shelves and has stared at it. Tried to get to it through the glass, haha. 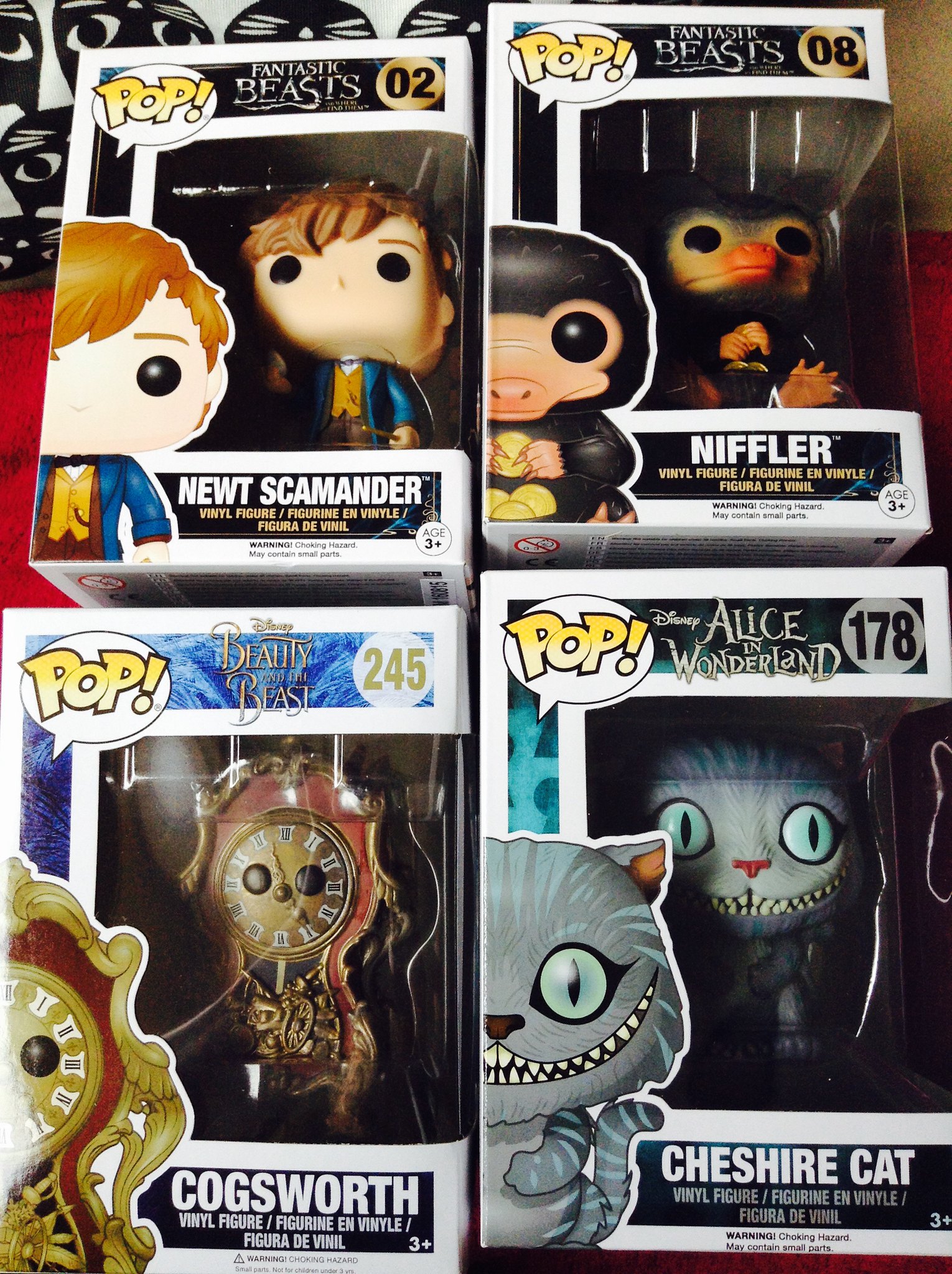 ⌘ And with the Funko I ordered this new doormat. We were in need of a new one for ages, but this one was a out of stock for a while there. But once it was back in stock I had to order it. It fits so well with our yellow walls in the hallway too, haha. 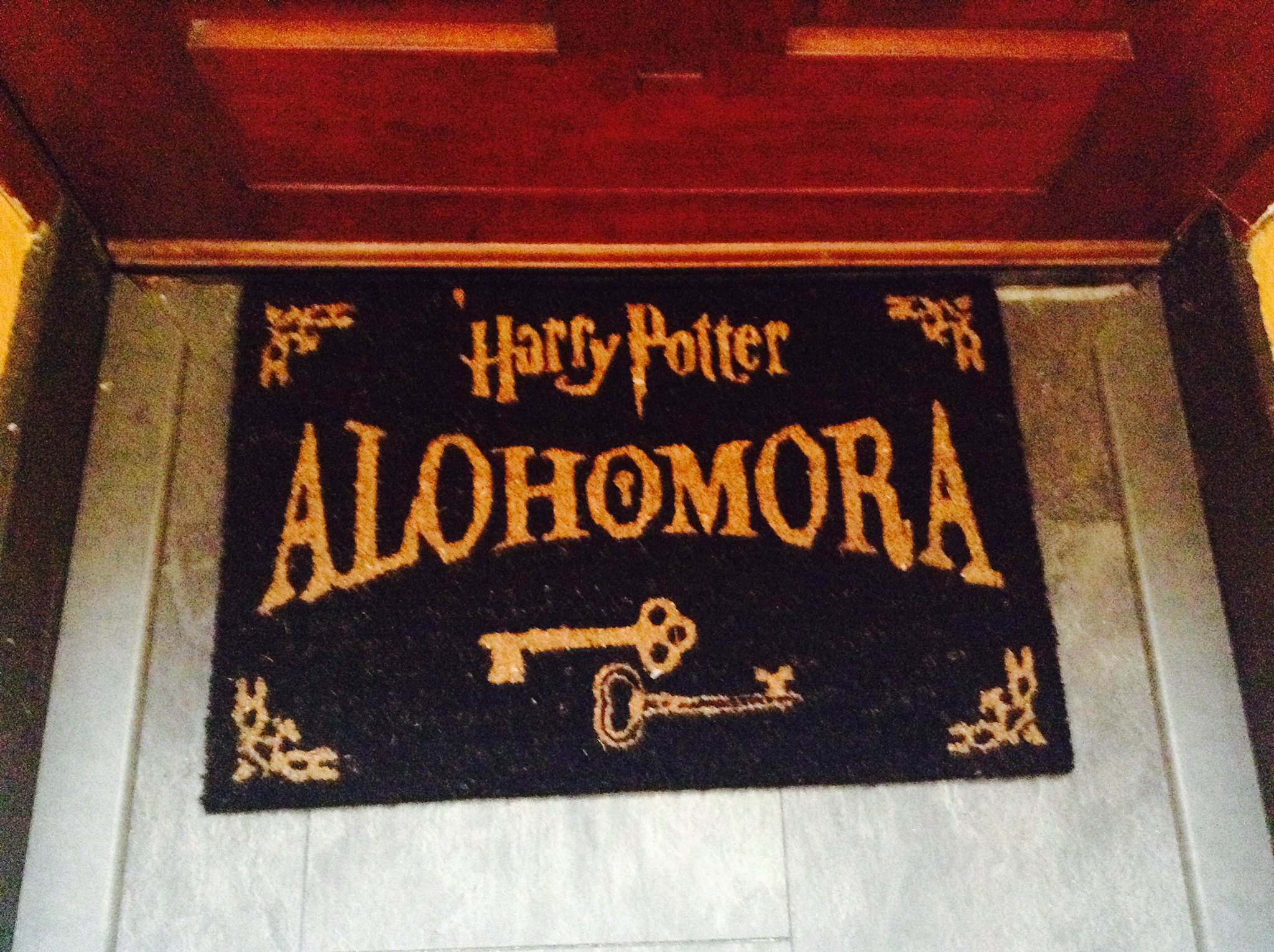 ⌘ My parents were here for a half a week. It was great to see them and to see them with Merijn now that he is older and he is starting to remember more who people are. While they were here I finally took some time to sort through photos and order some of Merijn for an album and frames around the house. Like this one we got when he was just born. 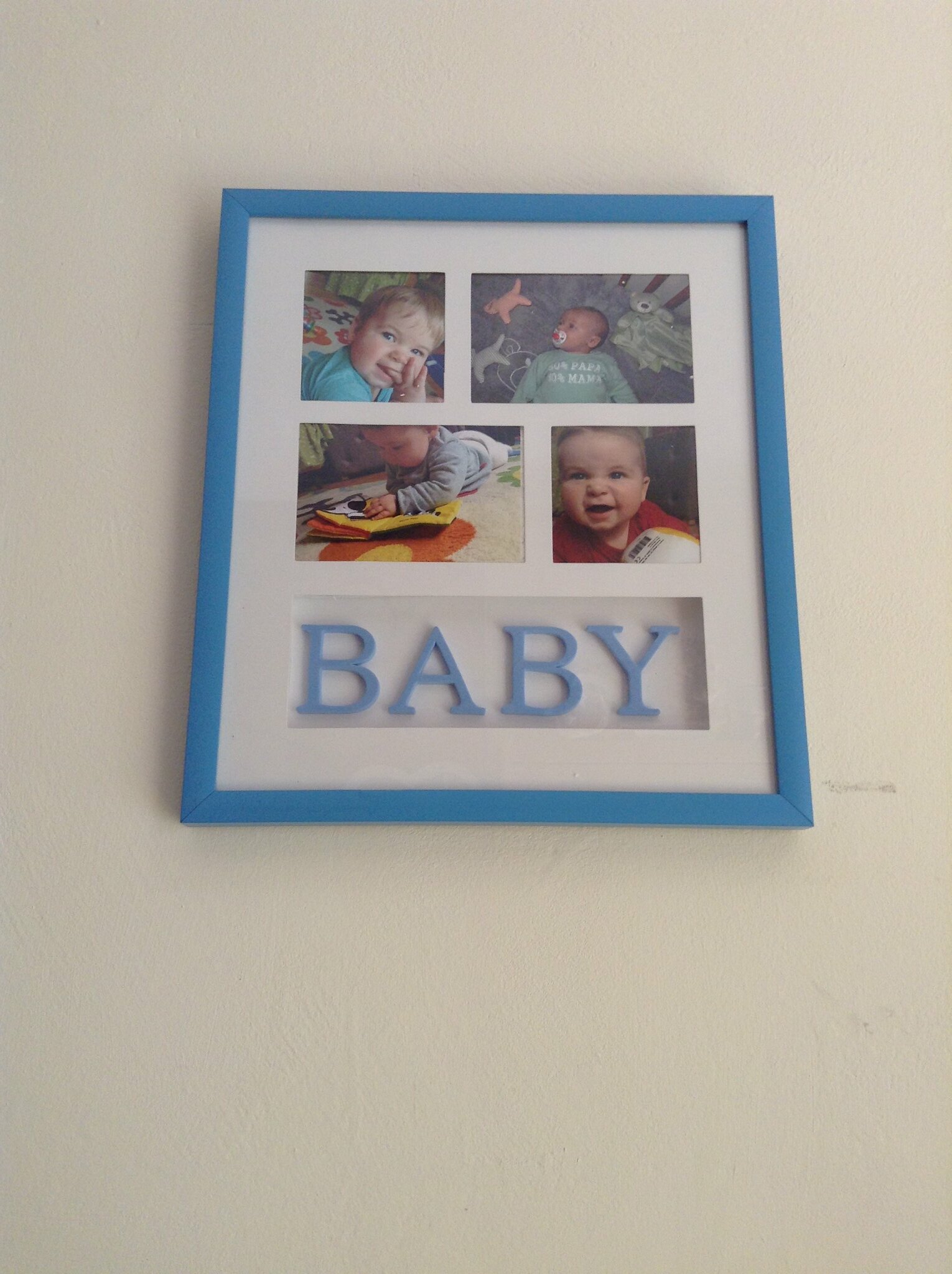 ⌘ The Magicians / Season 2 / Ep 9 to 12
Well this is going all over the place. I still enjoy watching it though.

⌘ 12 Monkeys / Season 1 / Ep 8 to 14 / Finished
We’ve been having a hard time starting back up with watching this. I just can’t get into this as I’d like to. I like the story and I do want to know where it will go but something stops me from really immersing myself in it. I guess I need a bit more humor and such. Cassie is a bit of a wet blanket sometimes.

⌘ Once Upon a Time / Season 4 / Ep 1 to 6
We finally started this. We are so far behind. I already know how the new upcoming season will have things changed which scares me a bit but at least we can try and get up to date until then. Since we know these characters so well it is so easy for us to just sit down and watch this a whole night compared to 12 Monkeys.

⌘ Despicable Me 3  / Movie
You will probably know that I quite like the Minions so I was very glad we were able to see this movie in the theatres. I kept my expectations rather low though because most often, movies like this that get a third installment aren’t always that great. But I was pleasantly surprised actually. I really enjoyed it. Not as good as the first one but still a great addition I feel. And I totally got a poster afterwards. No, I did not walk with a skip in my step… 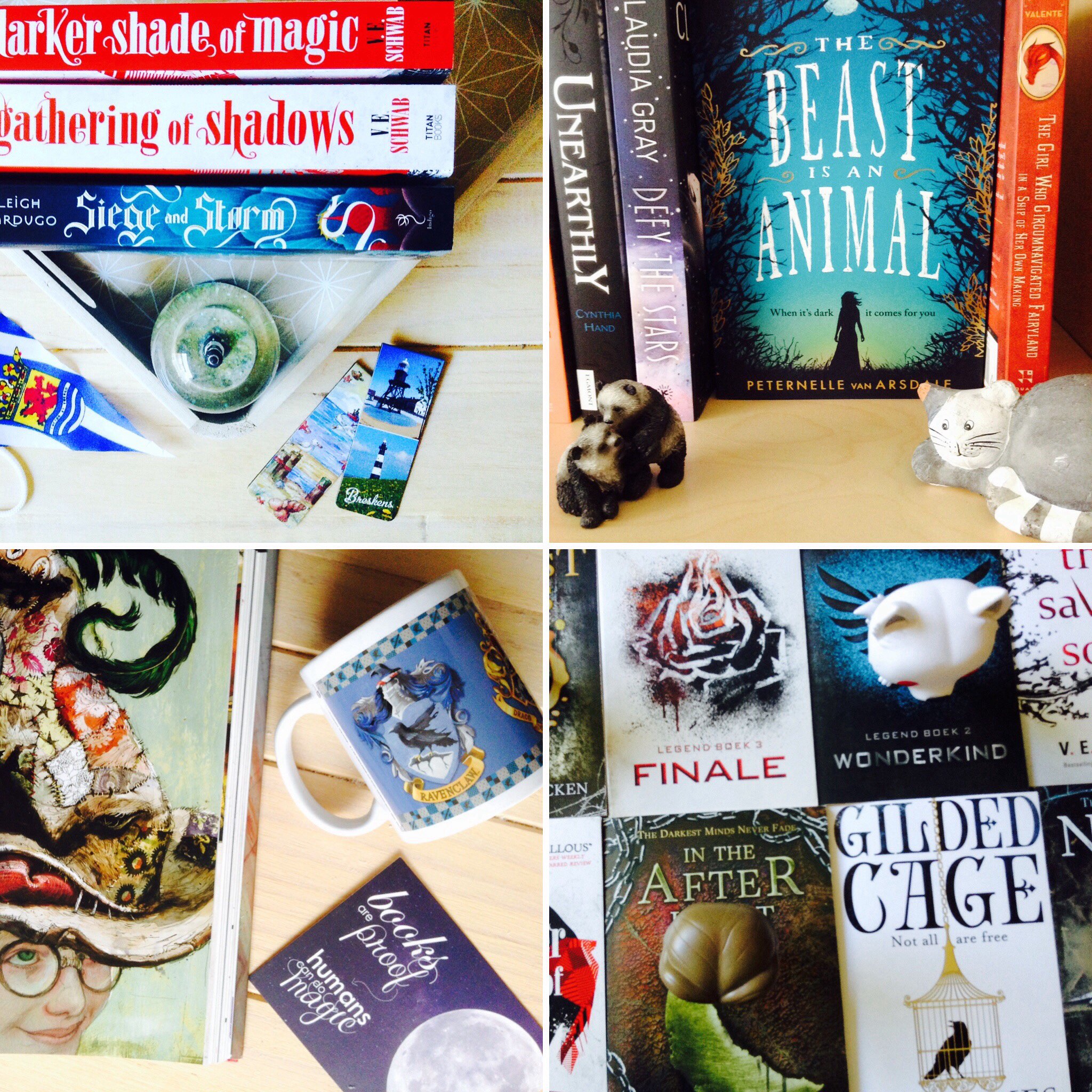 ⌘ Dina from Dinasoaur talks about shame-based narratives and mental illness
⌘ Aimal from Bookshelves & Paperbacks shares why the Game of Thrones books are better than the tv show in 3 reasons. She also wrote 5 tips for reviewing books.
⌘ Myrthe from Books Around the World talks about how reading helps her mental health.
⌘ Aentee from Read at Midnight has created #thereadingquest, a video game themed challenge that runs for about a month. You can still sign up until Augst 13th.
⌘ Austine from Novel Knight shared 5 ways to support your fave book bloggers.
⌘ Mikaela from The Well-Thumbed Reader created a list of if you like this book then you might like this backlist book.

⌘ Marcia talks about feminism in Science Fiction.
⌘ Emmy from Zon en Maan shows us how Dutch library books are created.
⌘ Liesbet from Zwartraafje interviewed Anne Bishop through email (interview is in English!). She also created Fandom Fusion Friday where she compares her fandom love with her husbands fandom love. Great to see.
⌘

⌘ This next month I have two days where I will be leaving Merijn home alone with his dad and/or aunt. So that is kind of making me anxious. Maarten hasn’t been alone with Merijn for a whole day yet. There will also be no grandpa days as his grandparents left for at least 3 weeks on vacation. I also have to travel to Belgium and while the reason is fun, the trip is creeping me out a little.

⌘ I’ll continue to work on replacing photos for different types of posts throughout August and I hope I’ll be able to get a good bit further. 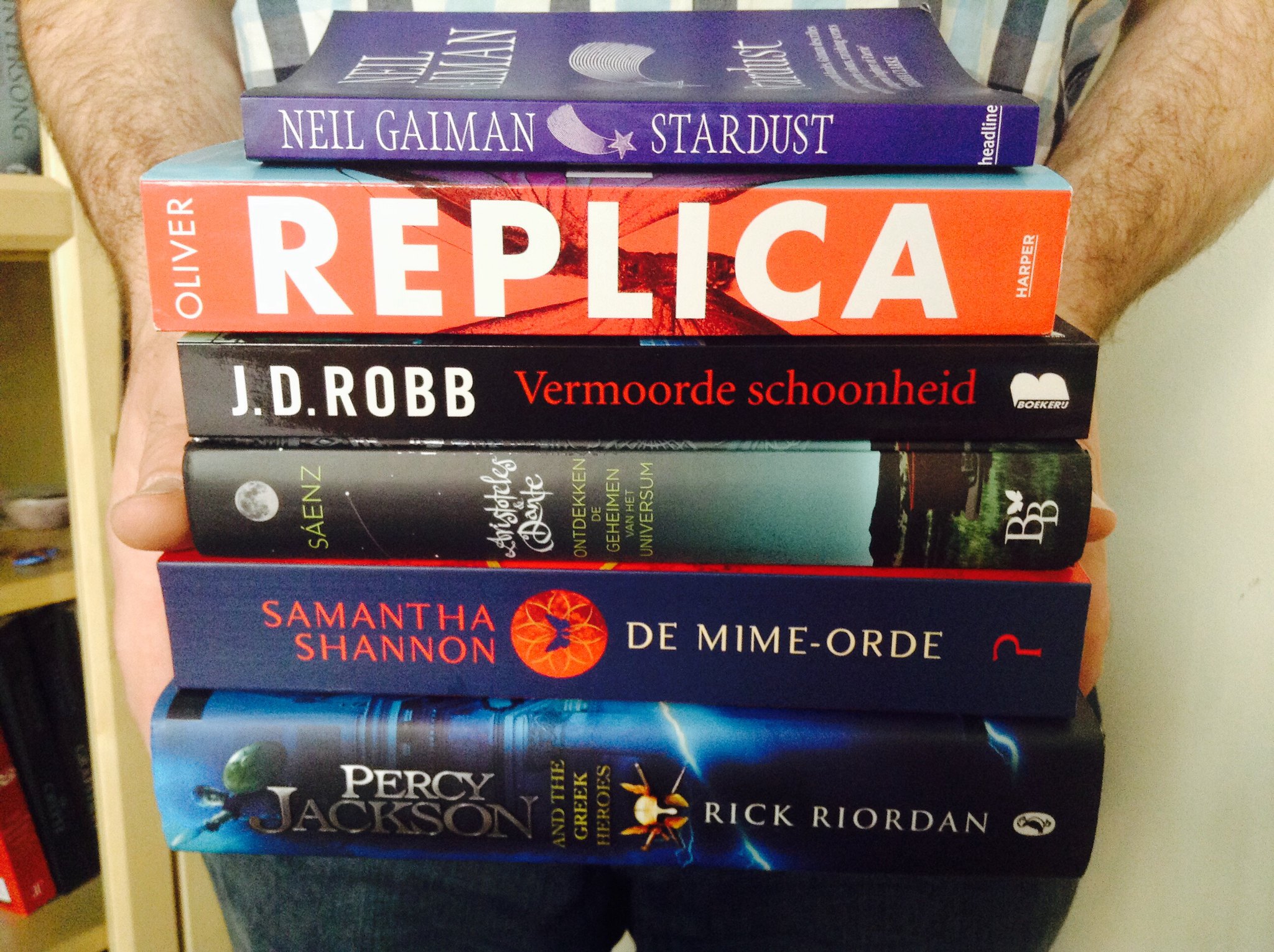 ⌘ TBR wise Ari & Dante with the Books Ever After goodreads group and I’ll be buddy reading Replica with Kirsten from Boekwereld. Other than that I’d like to read all the books for #thereaderquest as mentioned a bit earlier in this wrap up and my post about it last Monday.