It is time for a book haul from May and June. And especially in May I got a big amount of books. I’m just blaming my husband for that huge stack of books I got for Mother’s Day/Wedding Anniversary, you know. Obviously I cannot be blamed for this big haul. At least it is from two months instead of just one…

★ Om Nooit te Vergeten by Thomas Olde Heuvelt +
Technically I bought this in April but by then I had already wrapped up my month so I’ve moved it in with May’s book haul. Bought during Bookstore Day. 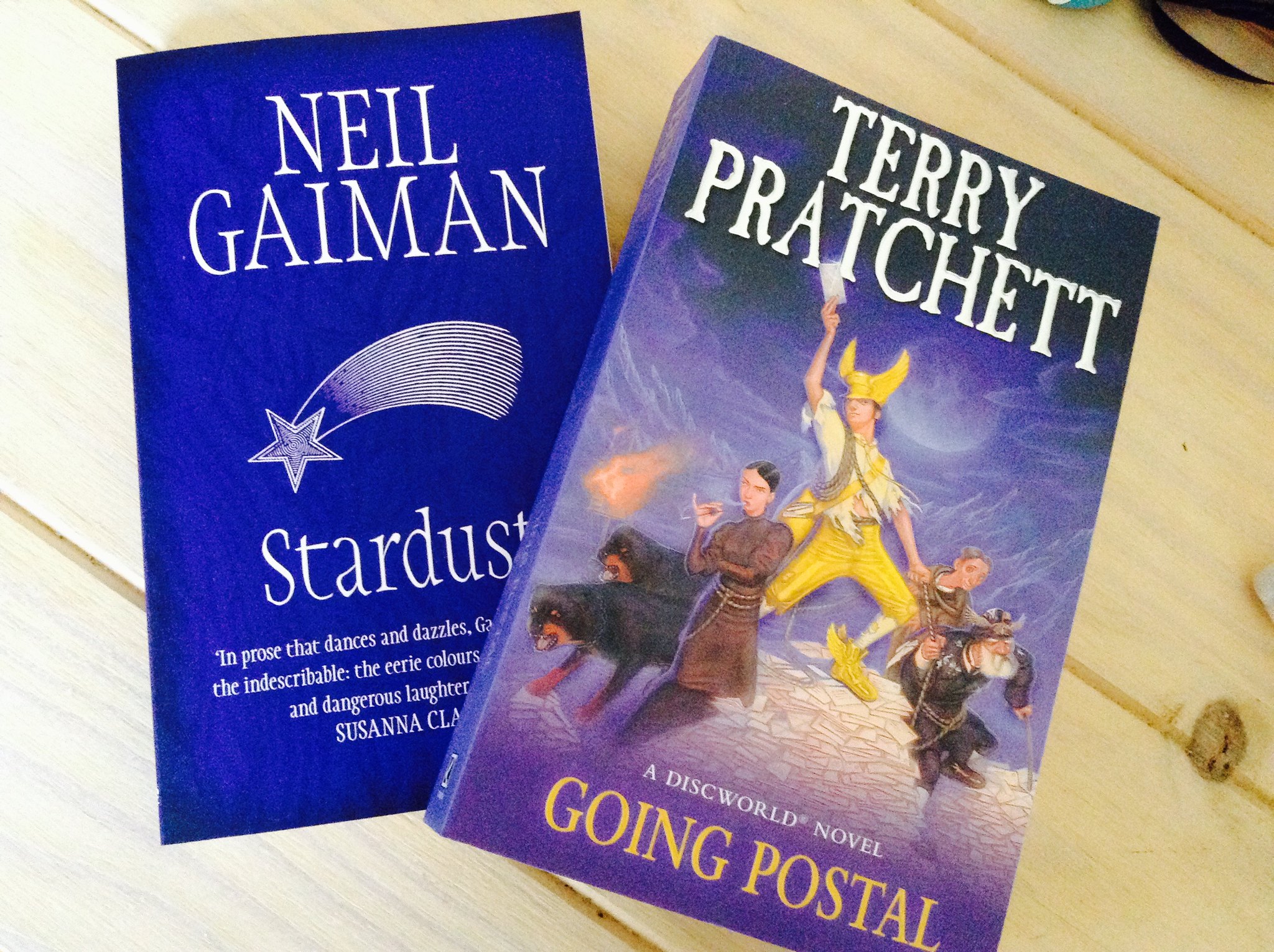 ★ Stardust by Neil Gaiman
★ Going Postal (Discworld) by Terry Pratchett
My husband was the meanest this month. We were in a bookstore and I had found some books. He wanted to pay for them, proceeded to take them, paid, got them wrapped and then left them out in the open for the longest time until he decided I could get them. I got Stardust first. And then Going Postal on Mother’s Day 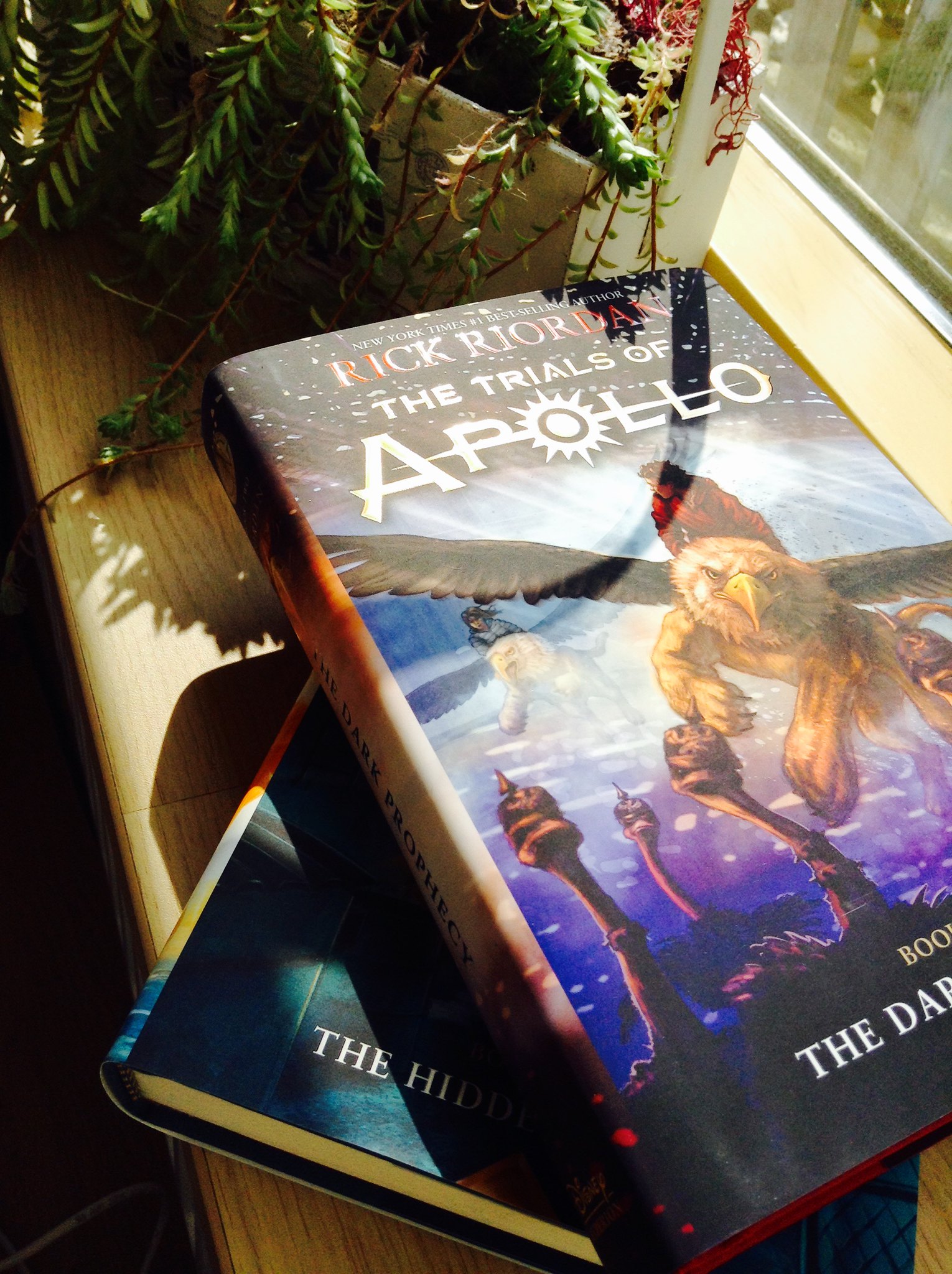 ★ The Dark Prophecy ( The Trials of Apollo 2) by Rick Riordan + Of course a pre order. I was very much looking forward to this book. Didn’t quite live up to it. 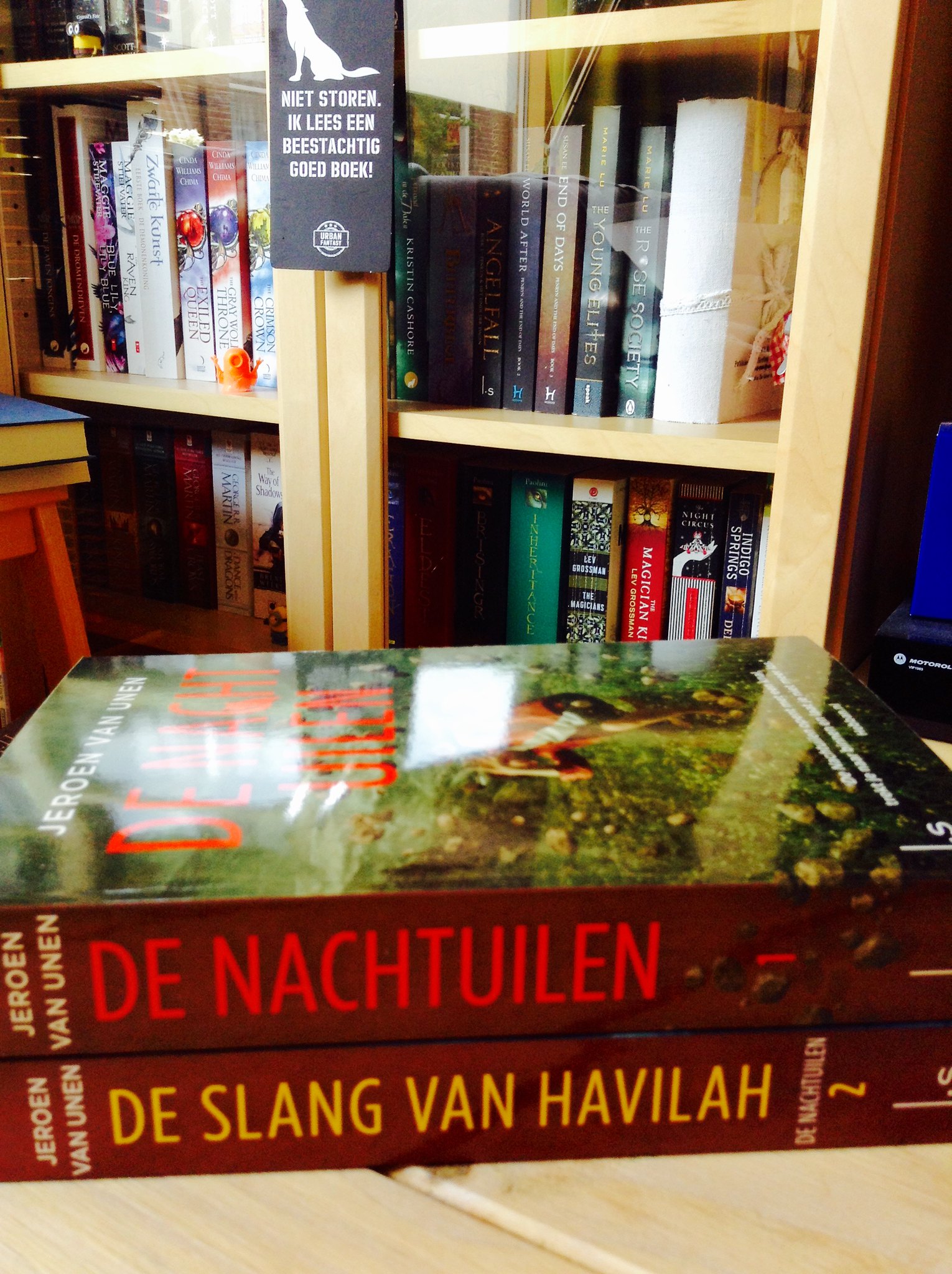 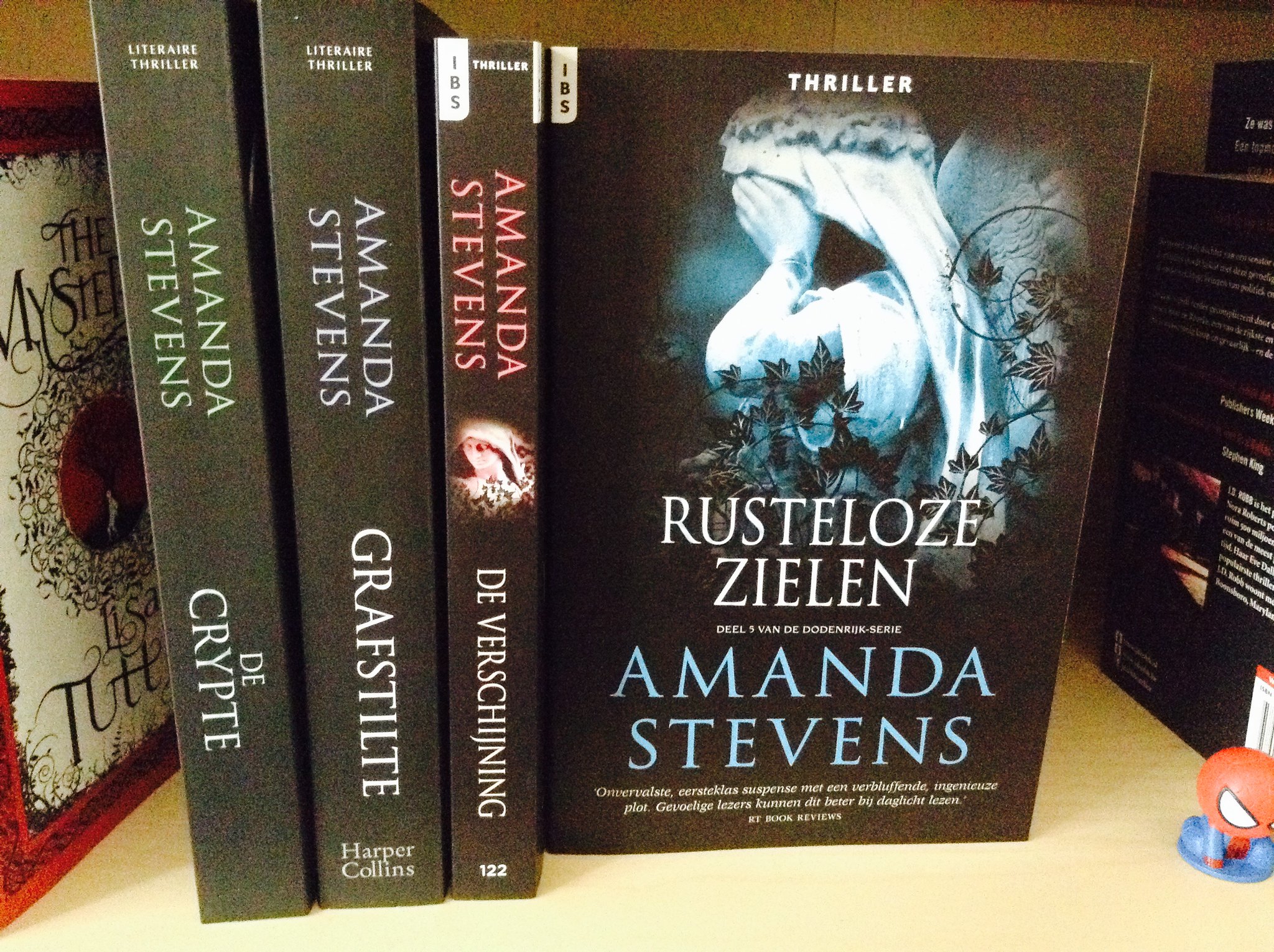 ★ Sinner (The Graveyard Queen 5) by Amanda Stevens + I was actually waiting on the ebook to be marked down when I came across the Dutch edition in the supermarket. So curious to see where it all will go! Also glad the Dutch editions kept with these covers. The english ones had a cover change from book 5. 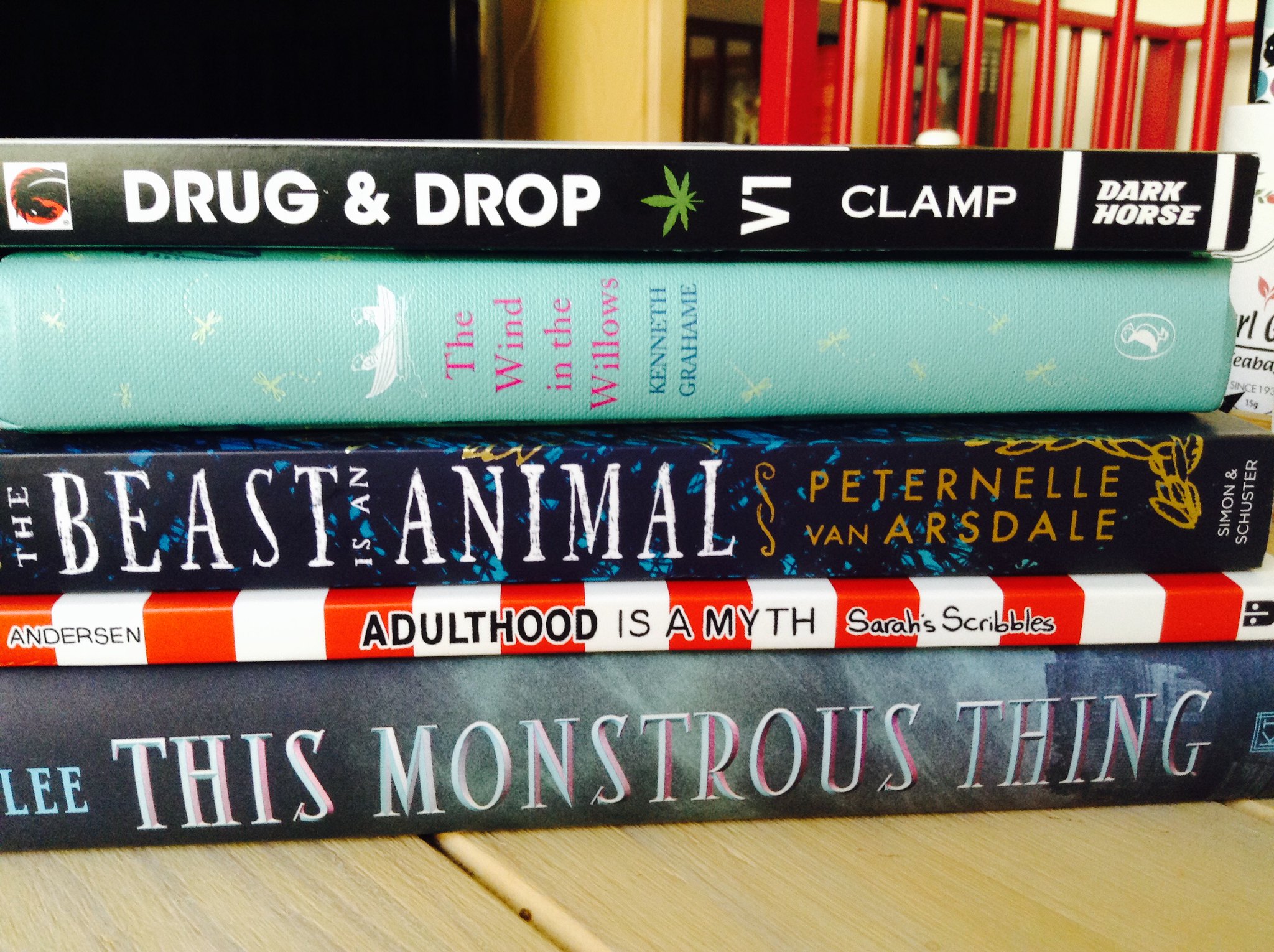 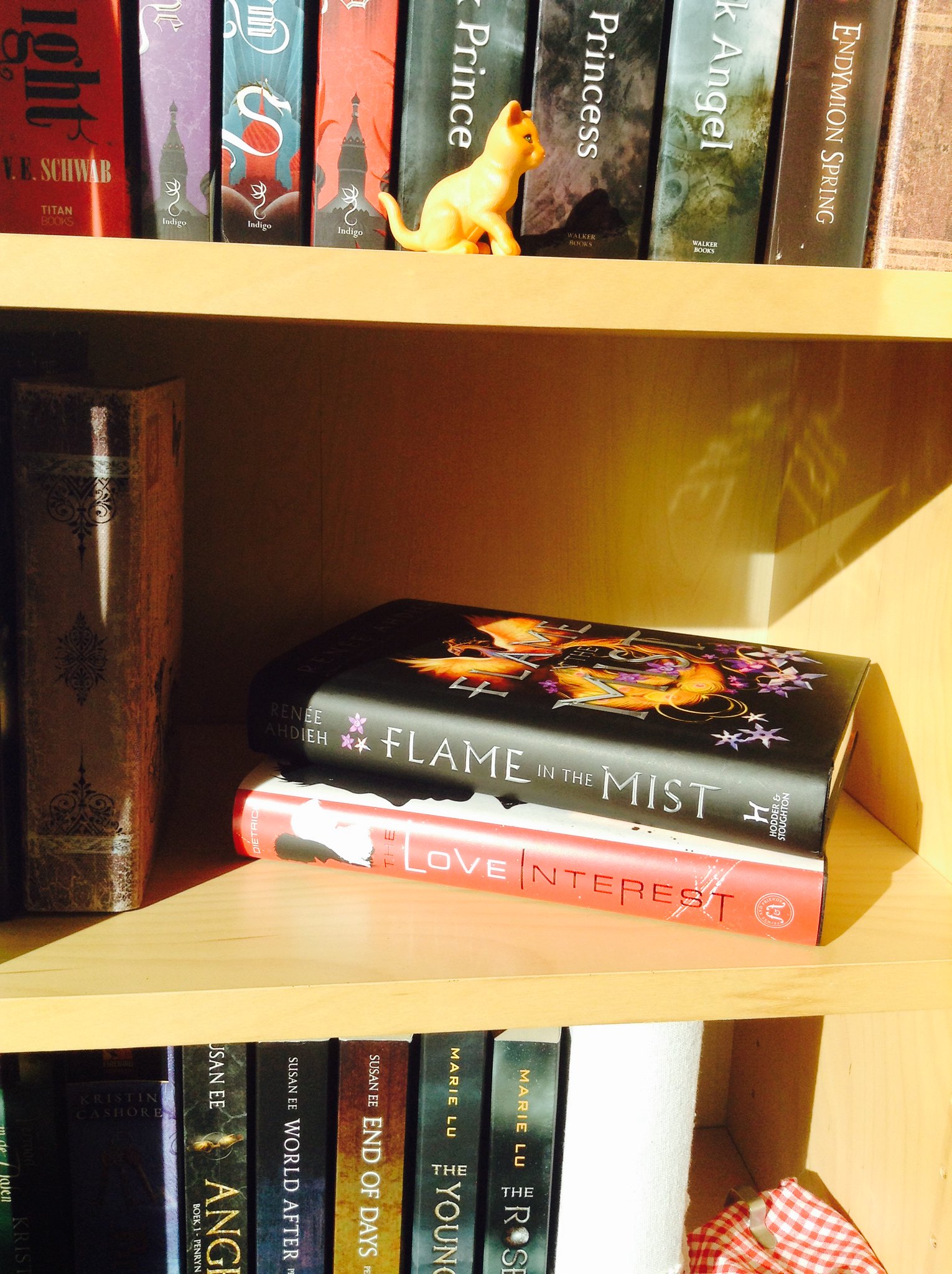 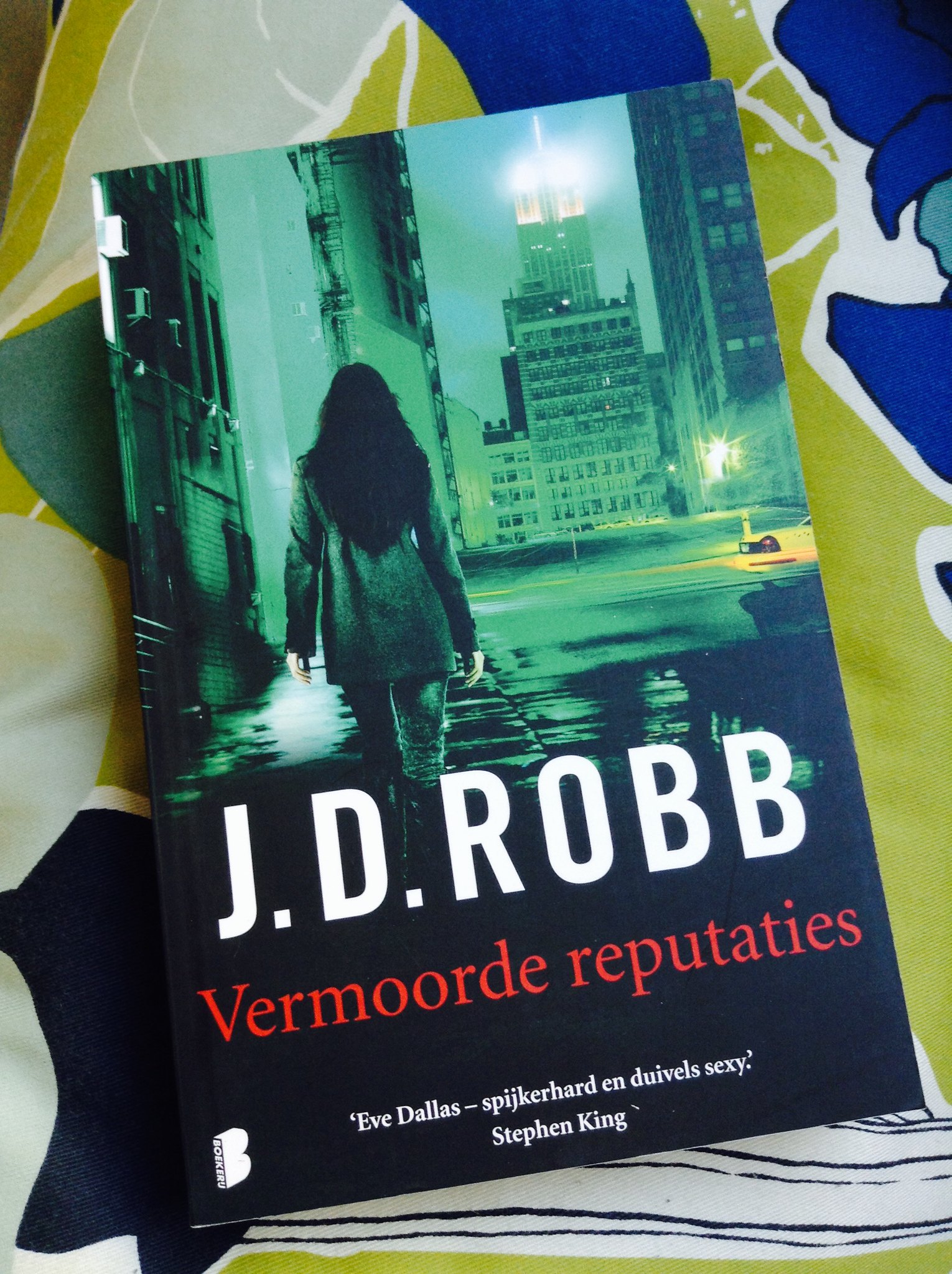 ★ Glory in Death (In Death 2) by J.D. Robb  +
I finally got this so I can continue on with the series. I kind of really like these Dutch covers over the English ones. Anyway I got a gift card from my mom with which I got this one since I couldn’t find it cheap like I did the others. 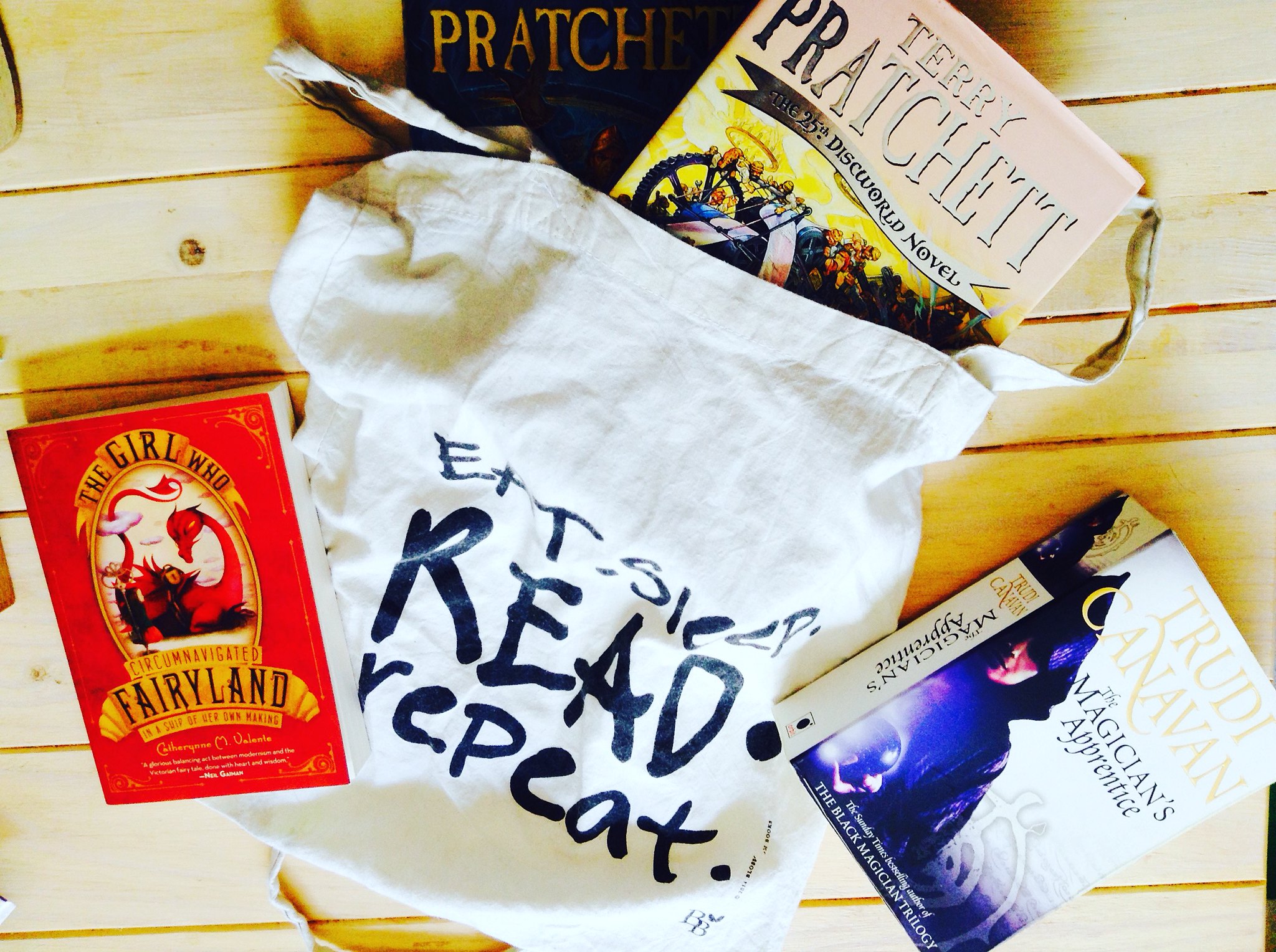 ★ Snuff and The Truth (Discworld) by Terry Pratchett ★ The Magician’s Apprentice (The Black Magician 0,5) by Trudi Canavan ★ The Girl of Circumnavigated Fairyland in a Ship of Her Own Making (Fairyland 1) by Catherynne M. Valente There was a book market in Zwolle which is near me where I found these 4 for not even 30 Euro. The two Pratchett hardcovers were of course the most expensive. 10 Euro each but new I would get them for more than 20 Euro each so still a good find. 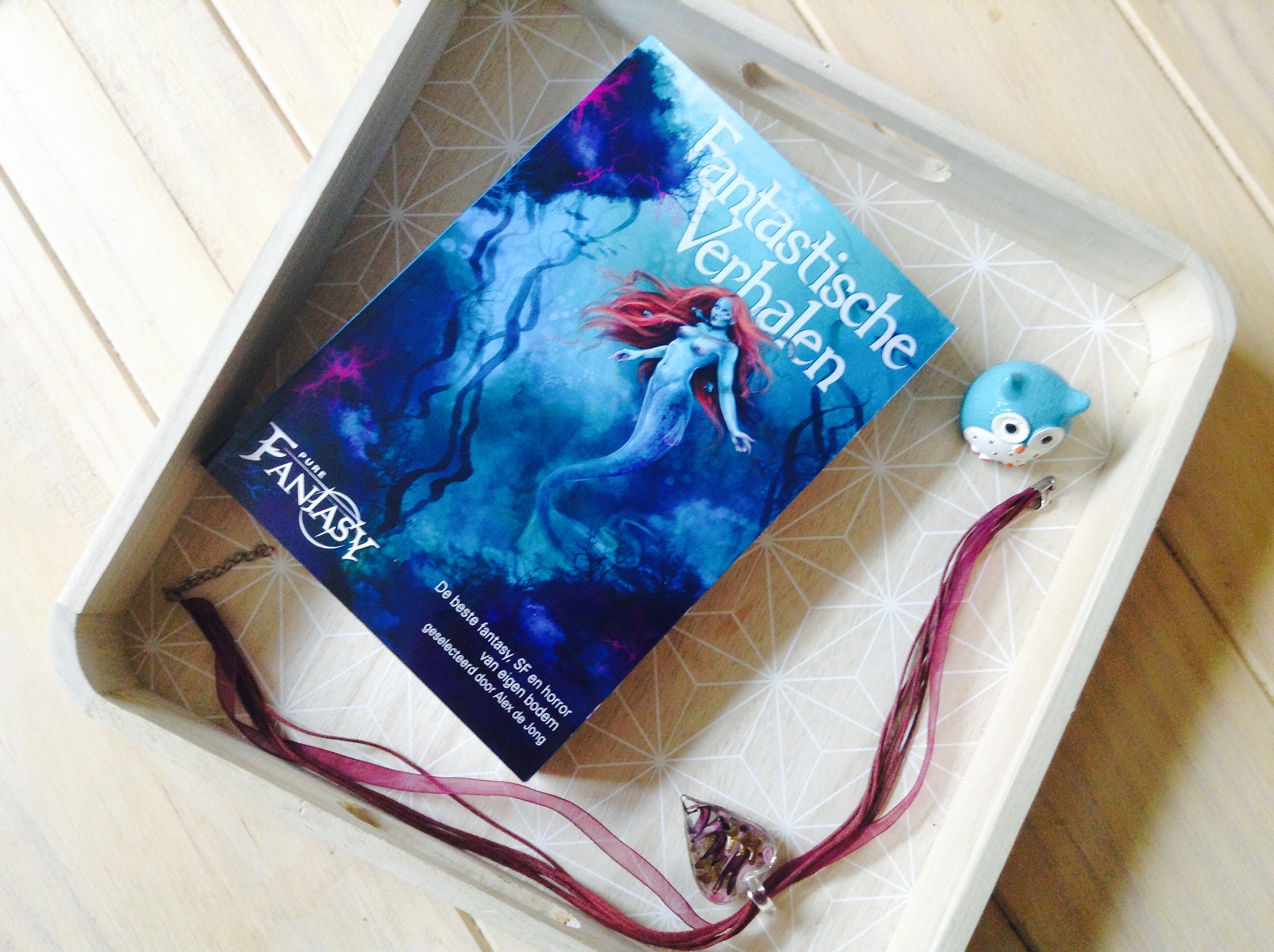 ★ Fantastische Verhalen 23
This I saw at a different market. It is a bind-up of various short fantasy stories by Dutch authors. This is number 23. I was very drawn by that cover so I ended up getting it. It was only 3 Euro so…

Nearing the end of June I made an order at a Dutch site that offers books at a discount price for books that have a small bit of damage. Most often there is barely any though. I got carried away.
★ Paaz (Paaz 1) by Myrthe van der Meer +
★ Up (Paaz 2) by Myrthe van der Meer I had been eyeing Up on there for ages for that low price but kept holding back on ordering at this site. I hadn’t ordered there at all this year. But saw other books that I was collecting and so I figured that was a good reason to go ahead. I also ordered Paaz again as this is a hardcover for a small price and this was one of my favorite books of last year.

★ The Gentleman’s Guide to Vice and Virtue by Mackenzi Lee Yesterday I got my pre-order of this beauty and I can’t wait to get to it!

★ The Terracotta Bride by Zen Cho +
After Sorcerer To the Crown Zen Cho is on my radar. I also heard great things about this novella so I wanted to try it.
★ Windwitch (Truthlands 2) by Susan Dennard
I’ll be buddy reading this next book with Kirsten from Boekwereld in July.
★ The Abandoned (The Graveyard Queen 0,5) by Amanda Stevens +
The novella that is set before the series. I am curious to see how that reads.