For this week we are meant to talk about authors we want to meet or have met for The Broke and the Bookish Top Ten Tuesday meme. While there are some authors I’d love to meet, you will most likely be able to name them anyway if you know me a little. And the list is not very long. For that reason I decided to change the topic for today a bit.

I’ll be sharing with you the books I have gotten signed, by the author themselves or won through a giveaway for instance. 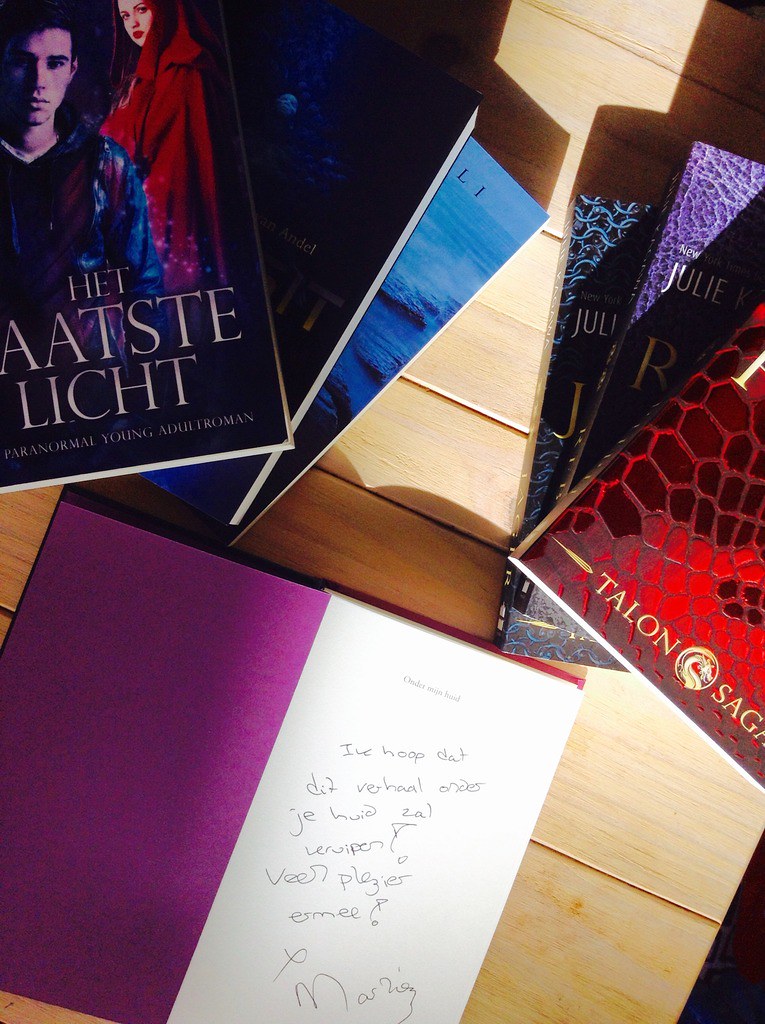 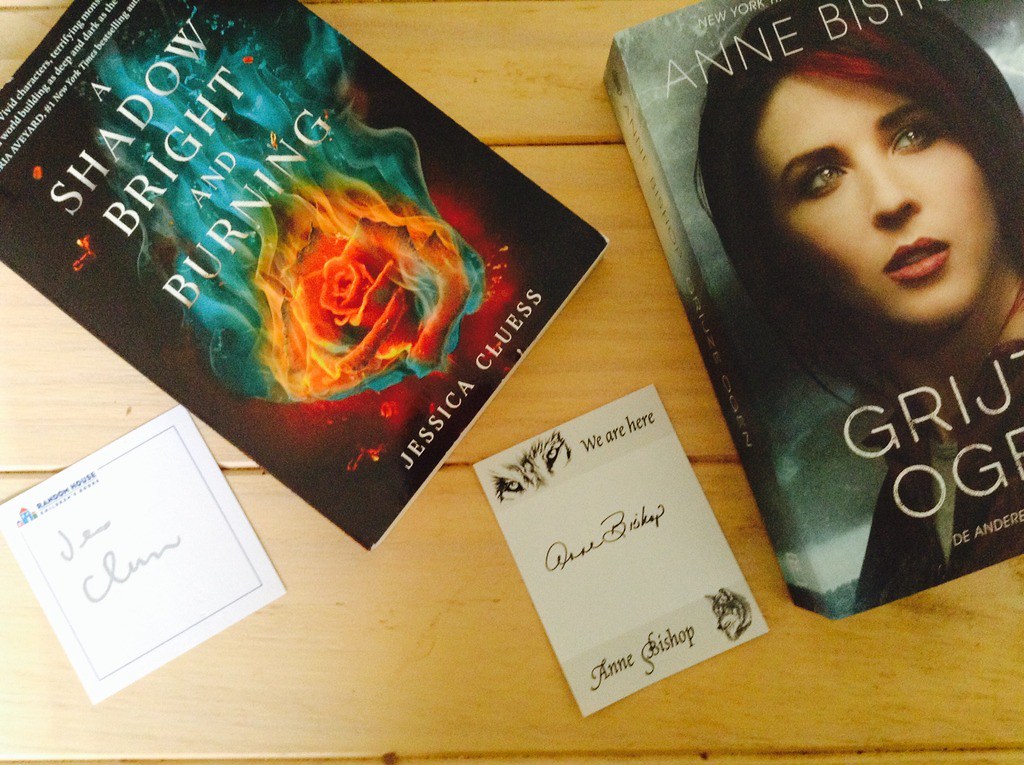 Not a whole lot but still I’m happy with what I have. Do you own signed books? Do you stick your book plates in the books? Because I haven’t yet. For some reason something stops me from doing that.