You might not know this about me but I used to be a big manga reader and anime watcher. I’ll be honest and say this started with Dragonball Z, Digimon and Beyblade. I will forever have a soft spot for the original Beyblade seasons. But through them I discovered other anime, like Gundam Wing and Sailor Moon, and I discovered manga. Of course I was young and I read a lot of them online.

Graphic novels I am not quite at home with yet but I do have two that I enjoyed so I am adding them to this list.

Of course I am linking up with The Broke and the Bookish who have created Top Ten Tuesday. 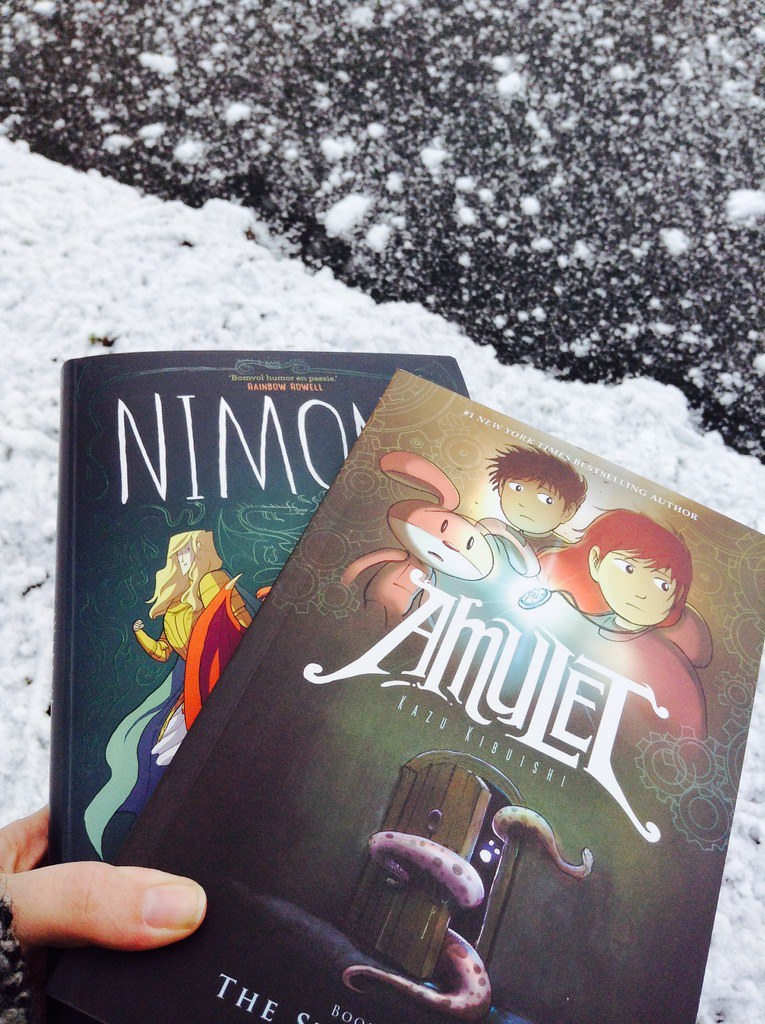 Nimona by Noelle Stevenson / Review
Nimona is a standalone graphic novel and therefor a great start into graphic novels. The art does take a bit of getting used to but I loved the story.

Amulet by Kazu Kibuishi / Review The Stonekeeper
This is a series but I think it is still easily stepped into with only 7 volumes out so far. It is a fantasy with two children that get drawn into another world. I loved the art, especially those big spreads with how the world looked. So gorgeous. 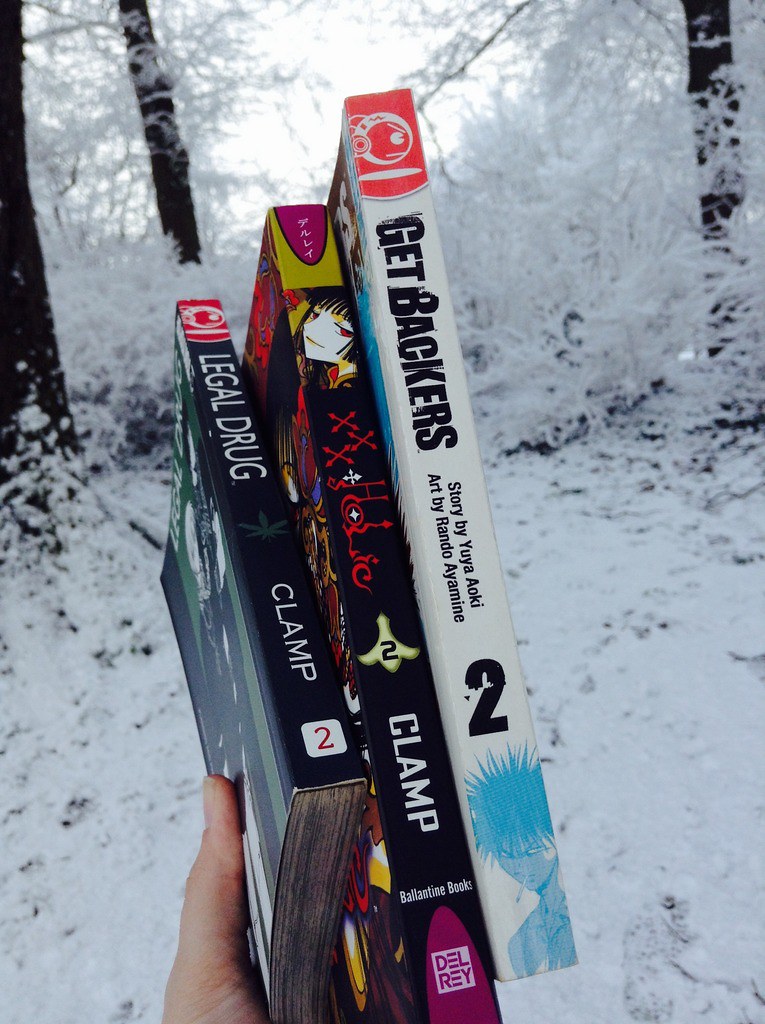 xxxHolic by Clamp
xxxHolic has such a lucious, dark and mysterious feel to it while it follows my favorite idiot Watanuki, who can see ghosts, when he starts to work at Yuuko’s shop. I love the humor. I love reading the tid bits of information about Japanese culture the translation offers. And there are just so many feels and themese throughout this series. You are selling yourself short if you have not yet tried this!

GetBackers by Yuya Aoki and Rando Ayamine
Ah one of my all time favorite friendships with Ginji and Ban(and who I ship) who as the title suggests run an agency that get back what you lost. There is of course more to it than that. Both have a dark past though that is something you wouldn’t automatically say when you see Ginji.

Legal Drug by Clamp
This I need to reread this year for sure as it has been years but I remember loving the characters.

Tsubasa: Reservoir Chronicle by Clamp
Tsubasa is a series that uses new characters and old characters from series like Cardcaptor Sakura, Chobits and so on. They are not like in their series though and have gotten a new backstory and all. We follow Syaoran as he tries to retrieve the splinters to Sakura’s soul throughout the various dimension. It also briefly crosses over with xxxHolic at moments which was great to see.