Welcome Top Ten Tuesday to 2017! I skipped last week’s top ten tuesday post as I have problems each year with finding debuts that I honestly also pick up throughout the year. And quite frankly I don’t need the added pressure to my TBR, thank you very much.

So this week we are talking about 2016 releases we meant to read throughout that year but never got to. There are so many books that are released throughout a year that there are bound to be a few we didn’t get around to as we also try and read those backlist books. Here are some 2016 releases I didn’t get to. Some of these I pre ordered. I should be ashamed of myself. 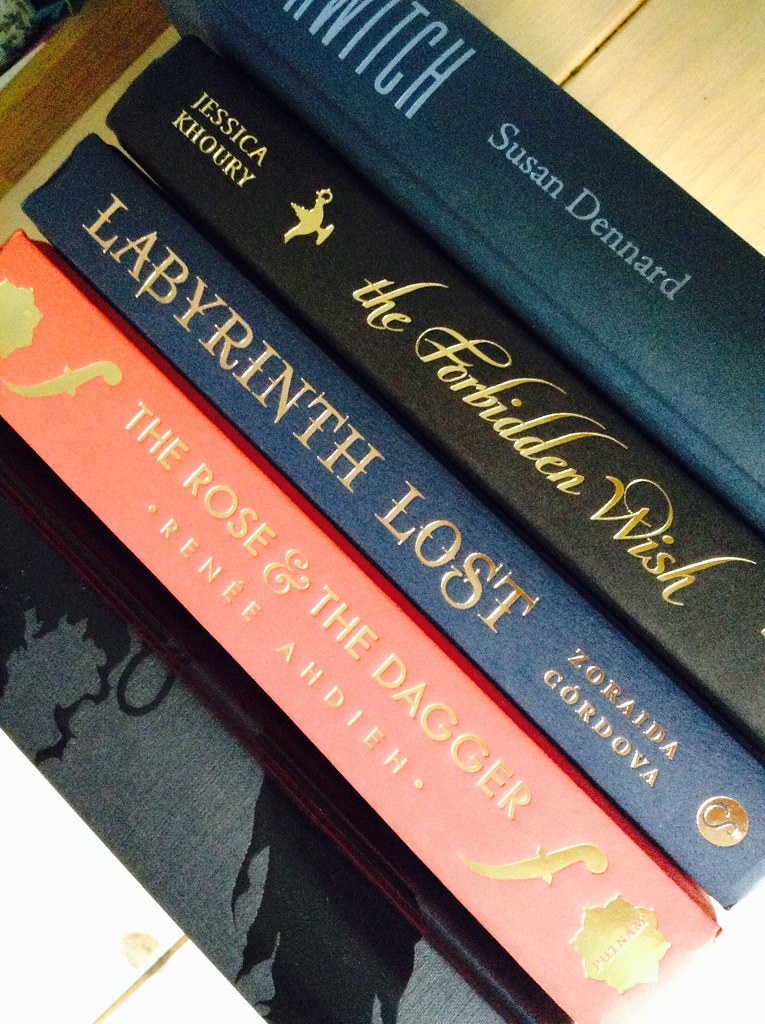