When there is one, there shall be more…

Or so seems to be the case with Dutch book boxes. Where we first had Celebrate Books and Bookly Bird, and there is now also BookVault. It holds a recent Dutch release and at least two goodies. But for this first book box there were two books in it. Of course when I heard of this box I had to give it a go. 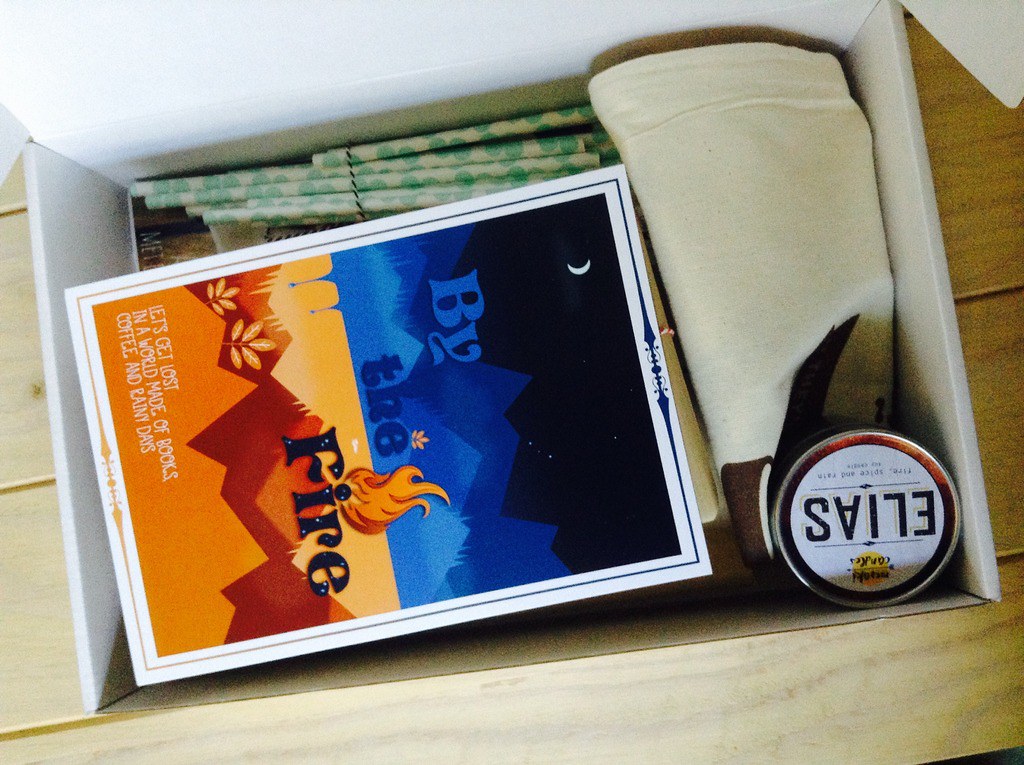 So this is what I first saw when I opened the box. The By the Fire was the theme for this first box and the card has the explanation of the box on the back. I do think that this first sight gives away what the books are going to be even though they are packaged. I knew right away and I think that is a bit of a shame as the books are so nicely wrapped. Unwrapping them and not knowing what is in them would be more exciting. 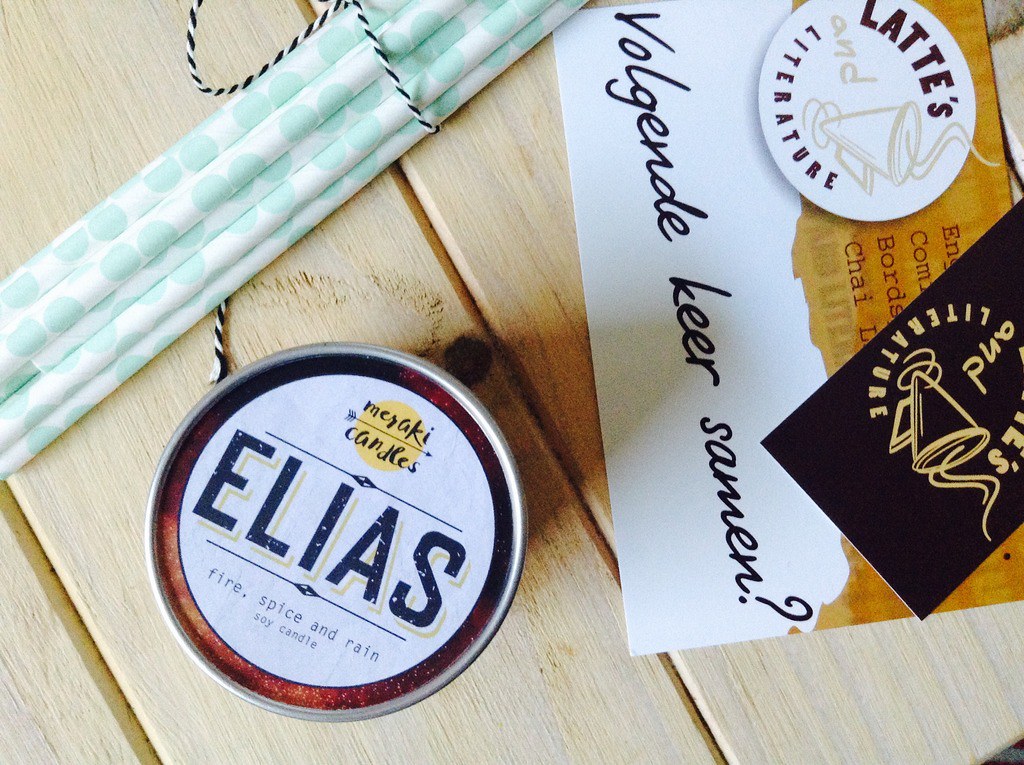 One of the first things I pulled out was this Elias soy candle by Meraki Candles. I have never had a bookish candle so I was very excited for that. There were also at random straws in the box. I don’t quite understand that though they are really cute. 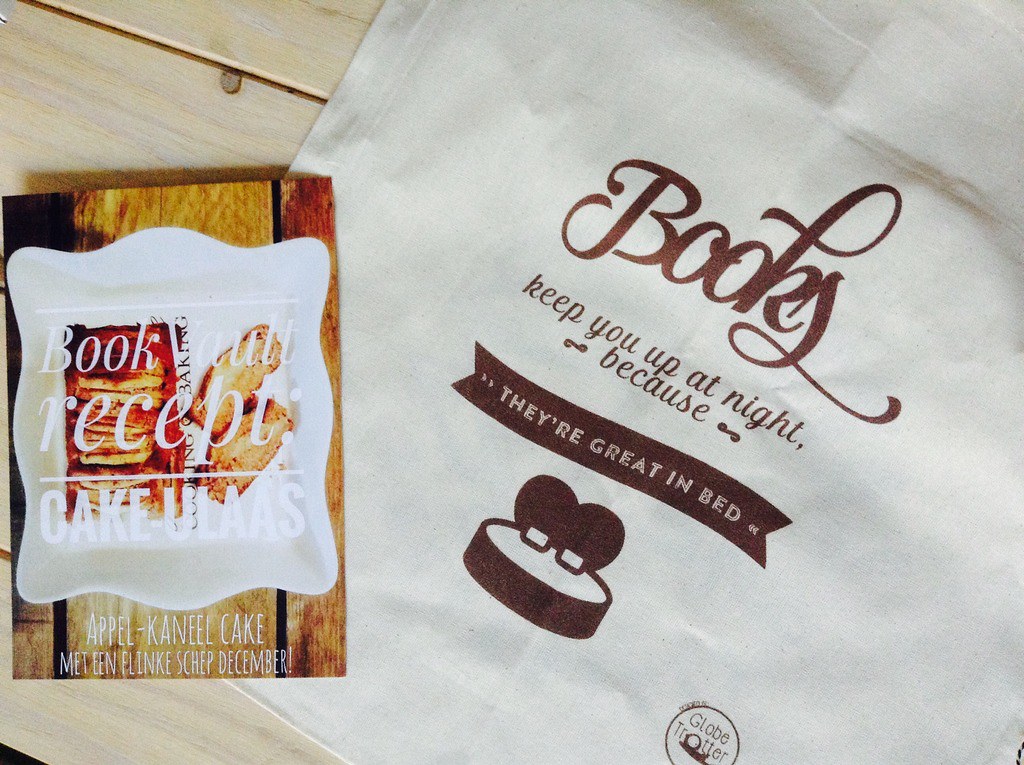 On the bottom there was a card with a recipe for a cake-ulaas. An appel-cinnamon cake. Kind of fitting for this time of year. I quite like this touch. And there was a tote bag  that was from Latte’s and Literature. From the cards that were in the box I gather this is a cafe that combines books and drinks (and apparently cheesecake) in Breda. Very curious to one day visit there. Sounds great. 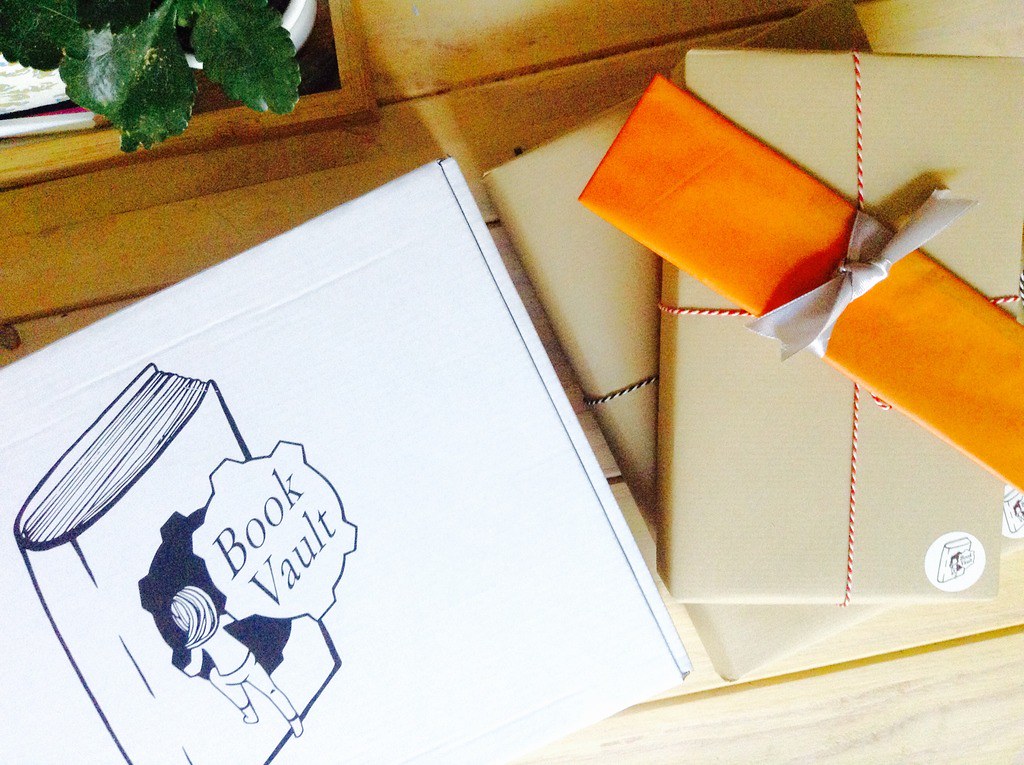 And then there were these nicely wrapped items. I really liked seeing that. Like I said above, I think it can create an extra element of surprise/excitement. Unfortunately the books were no surprise. The Elias candle gave it away right from the start. 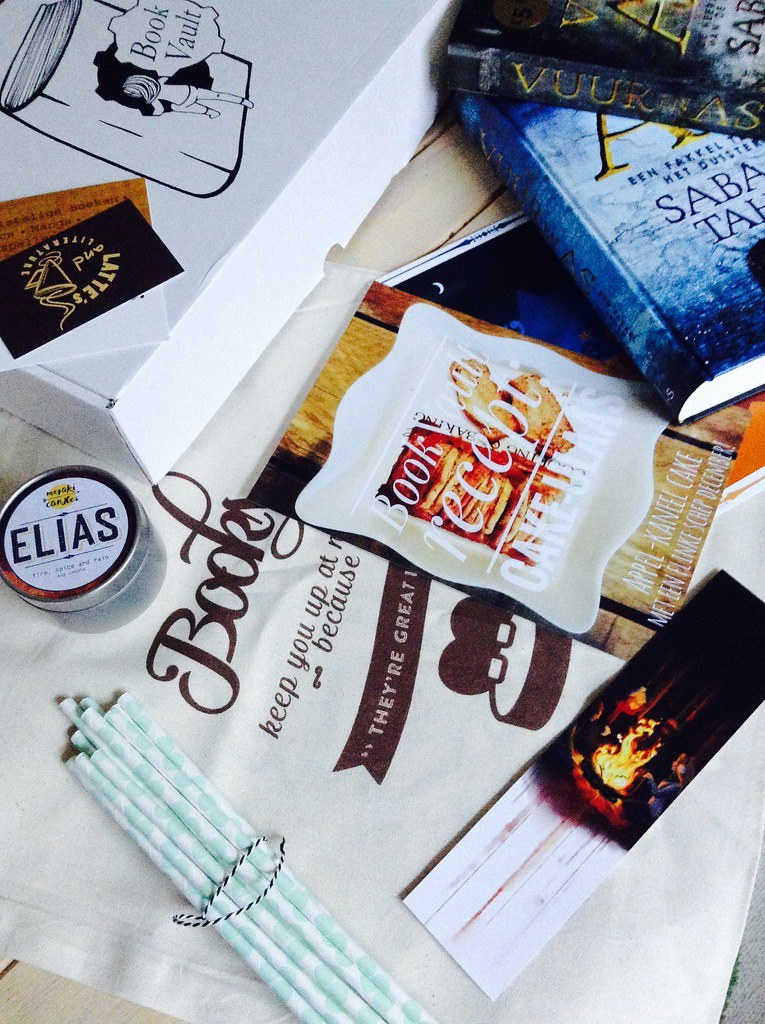 So this certainly wasn’t the box for me. But this is very personally as mostly the books weren’t for me. For those who haven’t read the books or have only read the first one I think this is a great box. I liked getting a bookish candle in it even if it is from a book I did not enjoy as much. And I liked that the books were wrapped and that the recipe was added. So definitely a book box to check out for the Dutchies.