Wow, we are almost hitting December. The last month of the year. This month is often the month of gift buying and giving with Christmas. Here in the Netherlands we also celebrate Sinterklaas at the start of the month. For the record, I do consider Zwarte Piet racist and I think his appearence should be altered. But let us not get into that debate.

So why not give us a holiday gift guide freebie for top ten tuesday The Broke and the Bookish thought. Because really, did we really need more ideas from our fellow book lovers to put on a wishlist? Well, maybe we could show our clueless family and partners.

So for your entertainment I have decided to list a few lovely books that most book collector’s would love to add to their collections and so they make great gifts. Some are special editons. Others are just pretty. 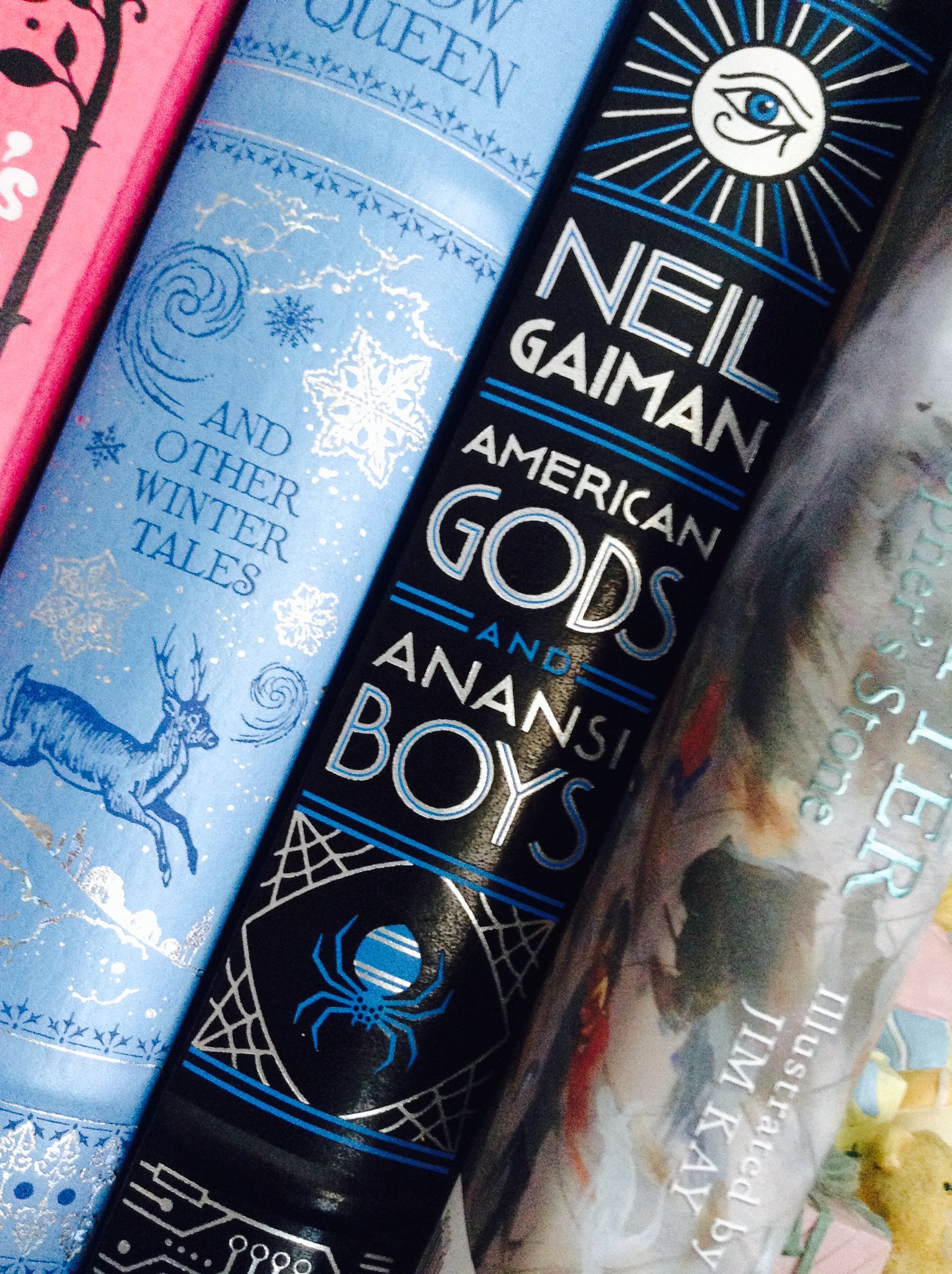 ⌘ Barnes and Noble Leatherbound editions
Barnes and Noble is well known but they are worldwide perhaps best known for their leatherbound collection. The pretty pink Alice in Wonderland or the brown with gold The Complete Sherlock Holmes are just a few in that collection. What to think of Jurassic Park or Dr. Who stories.

⌘ Illustrated Editions
Game of Thrones recently had an illustrated edition released (can you imagine it’s been 20 years and this series still isn’t done?) But there are plenty of other books that have been rereleased and have gotten (updated) illustration. Odd and the Frost Giants by Neil Gaiman for instance. And lets not forget the illustrated Harry Potter books being released every year. The perfect gift for Christmas the next few years.

Of course there are many more gorgeous books. Just think about all the beautiful Lord of the Rings editions are out there! What beautiful book would you advice someone gift a book lover?