Names is something we like to give, but can also be hard. What would be the best fitting for a child you don’t know the personality of yet? We can only go by what we like best. As a book worm and fan of various books and other fandoms, I of course have my favorite characters and favorite names.

However you might have noticed that I named my son none of the names below. I of course have to also get my husband to go for a name and I don’t think he would have gone for any of the names listed below. Or I might have tried. We did have a potential girls’ name (just in case I popped out a girl) though and the second name was Sophie.

This prompt was of course given to us by The Broke and the Bookish for their weekly meme Top Ten Tuesday. 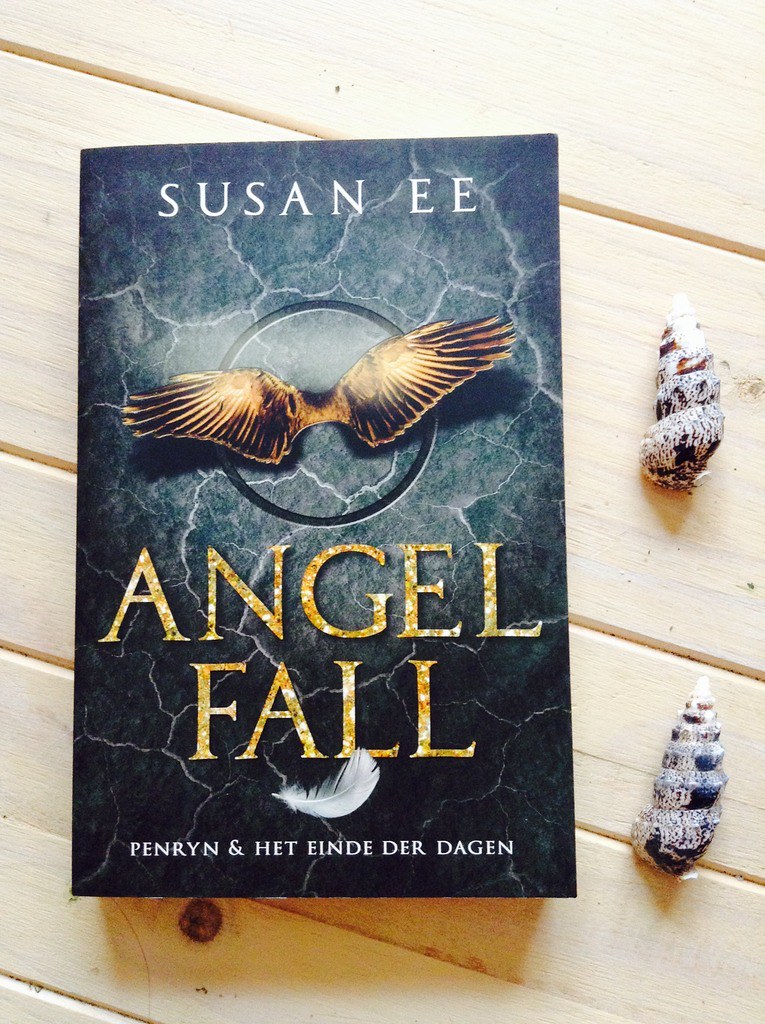 What are names that you think are great? Bookish related or not.