I feel I say this every month, but I wasn’t suppose to have this many books this month. I was only suppose to have my pre orders and have that be it. But I have no self restraint. And one pre order has even been delayed! So I shall just duck my head in shame and let you see what I got this month. 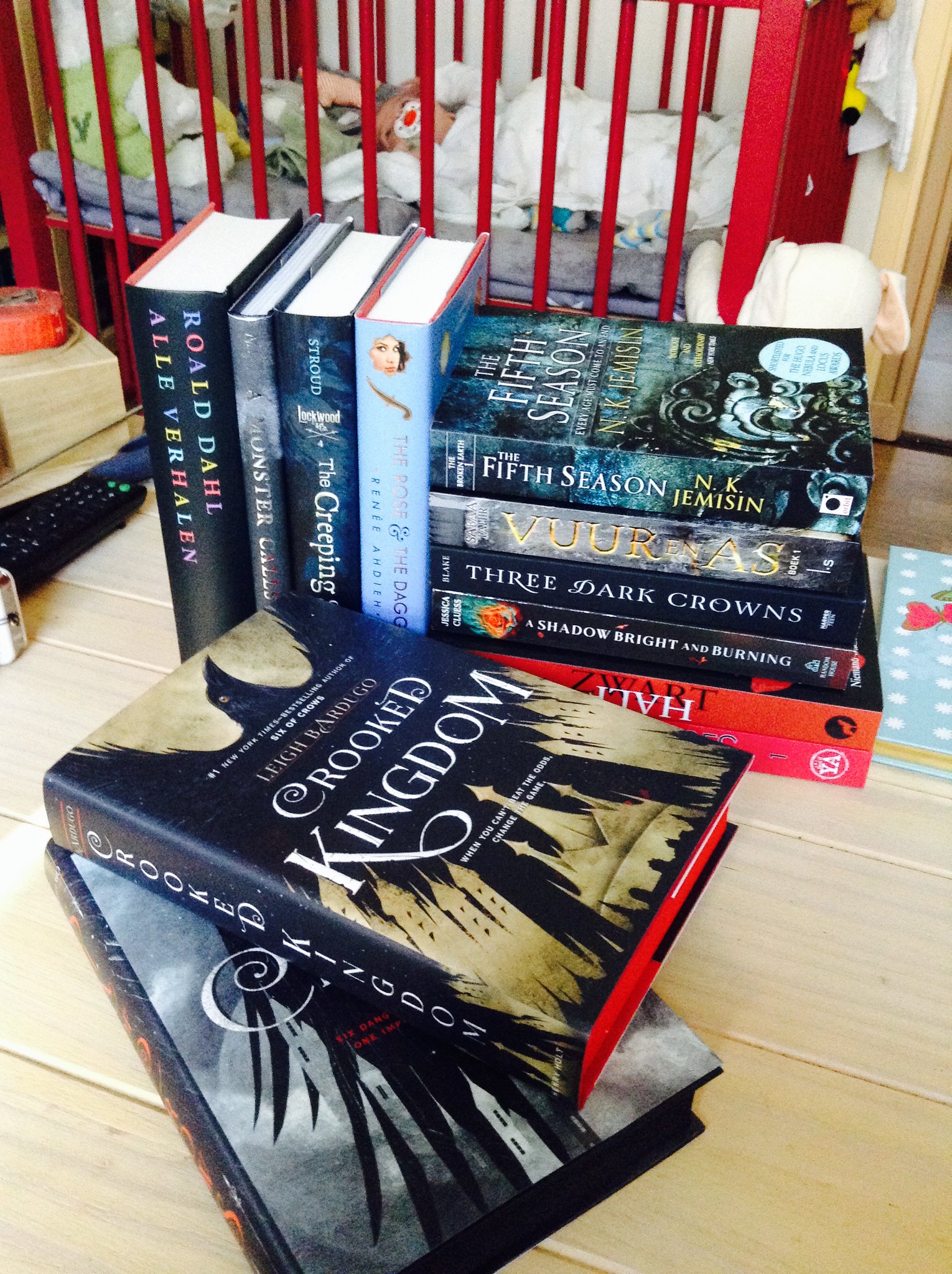 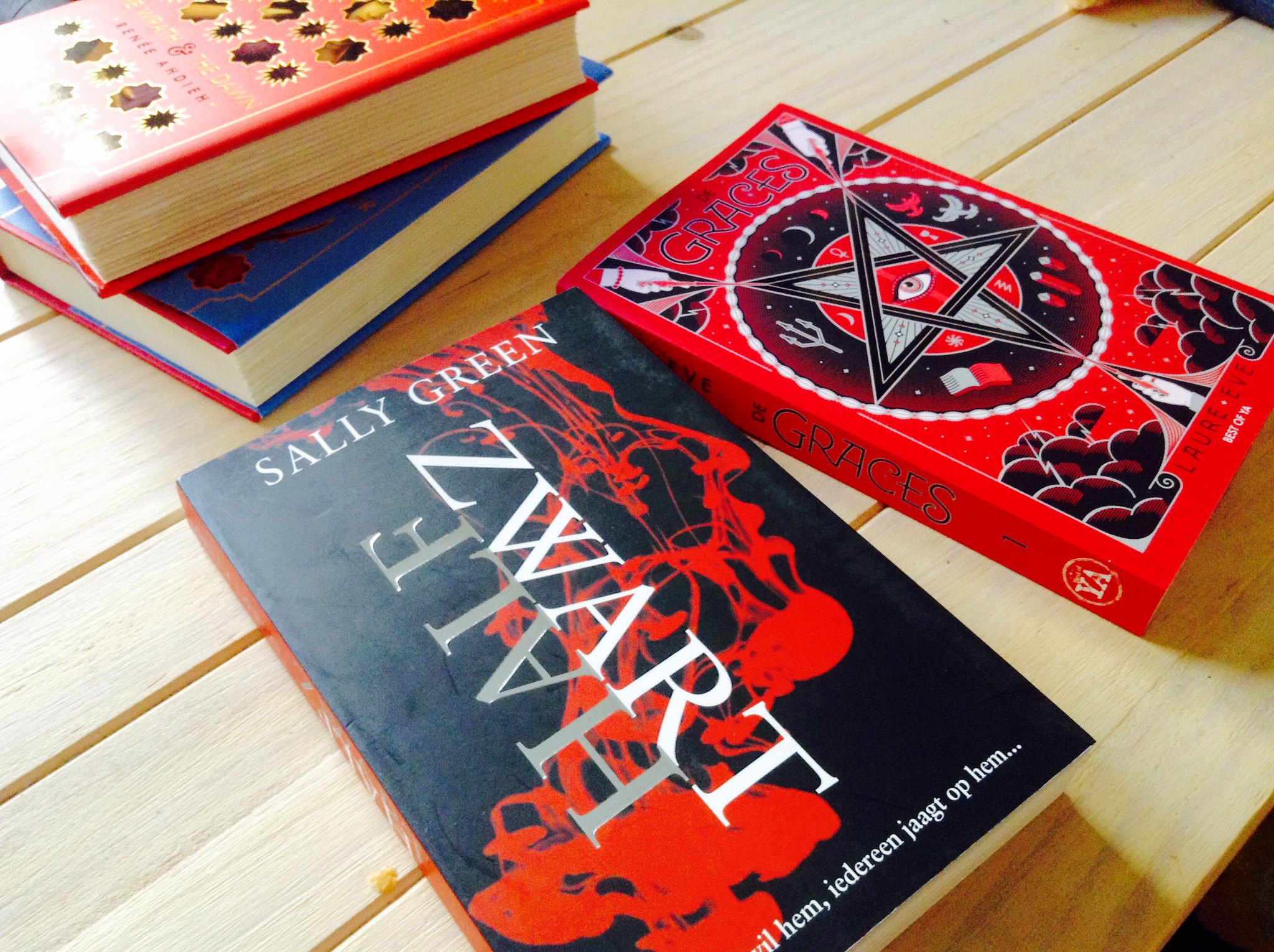 ★ Half Bad (Half Bad 1) by Sally Green
Since I won Half Wild last month I had to get the first book as well, obviously.

★ The Graces (The Graces 1) by Laure Eve *
This was one of my pre orders this month. I got the Dutch edition as I like this cover and they made it cheap for a Dutch edition. Ten Euro when normally it would be 18-19 Euro. So I figured that was a good reason to get the Dutch one for once. 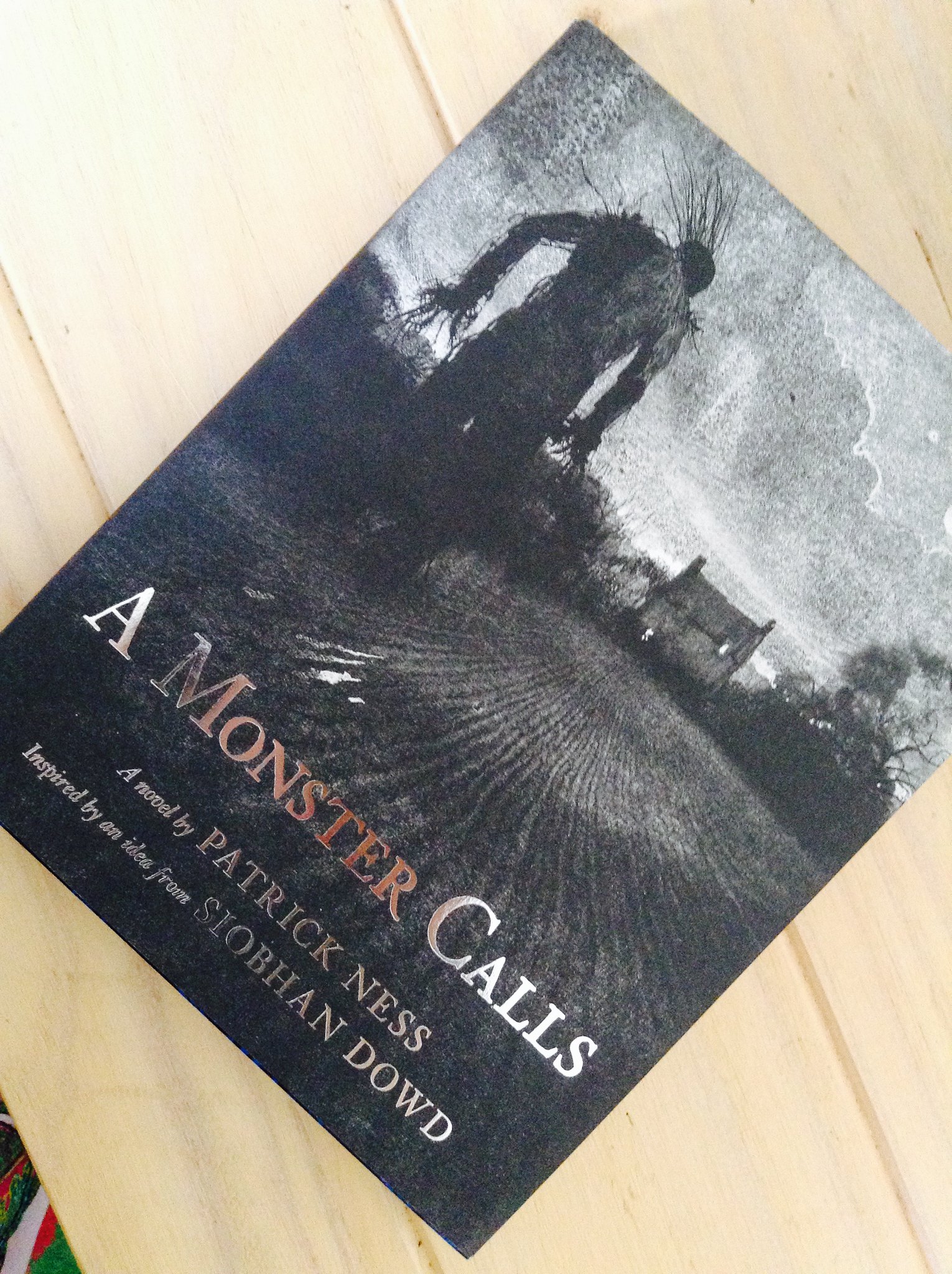 ★ A Monster Calls by Patrick Ness *
A Monster Calls was the fantasy book of the month at the Dutch goodreads group Books Ever After where I am a member. Every month a book gets voted on for book of the month read, but as long as I had been a member, no book I wanted to read had been picked. Until this month. But I had to buy it. I ended up getting this pretty hardcover. It is so nice! So pretty under the dustjacket.

★ The Creeping Shadow (Lockwood & Co. 4) by Jonathan Stroud *
Of course I had this on pre order. And I started it as soon as possible once I got it. I still love this series and its characters. It is really worth a read! 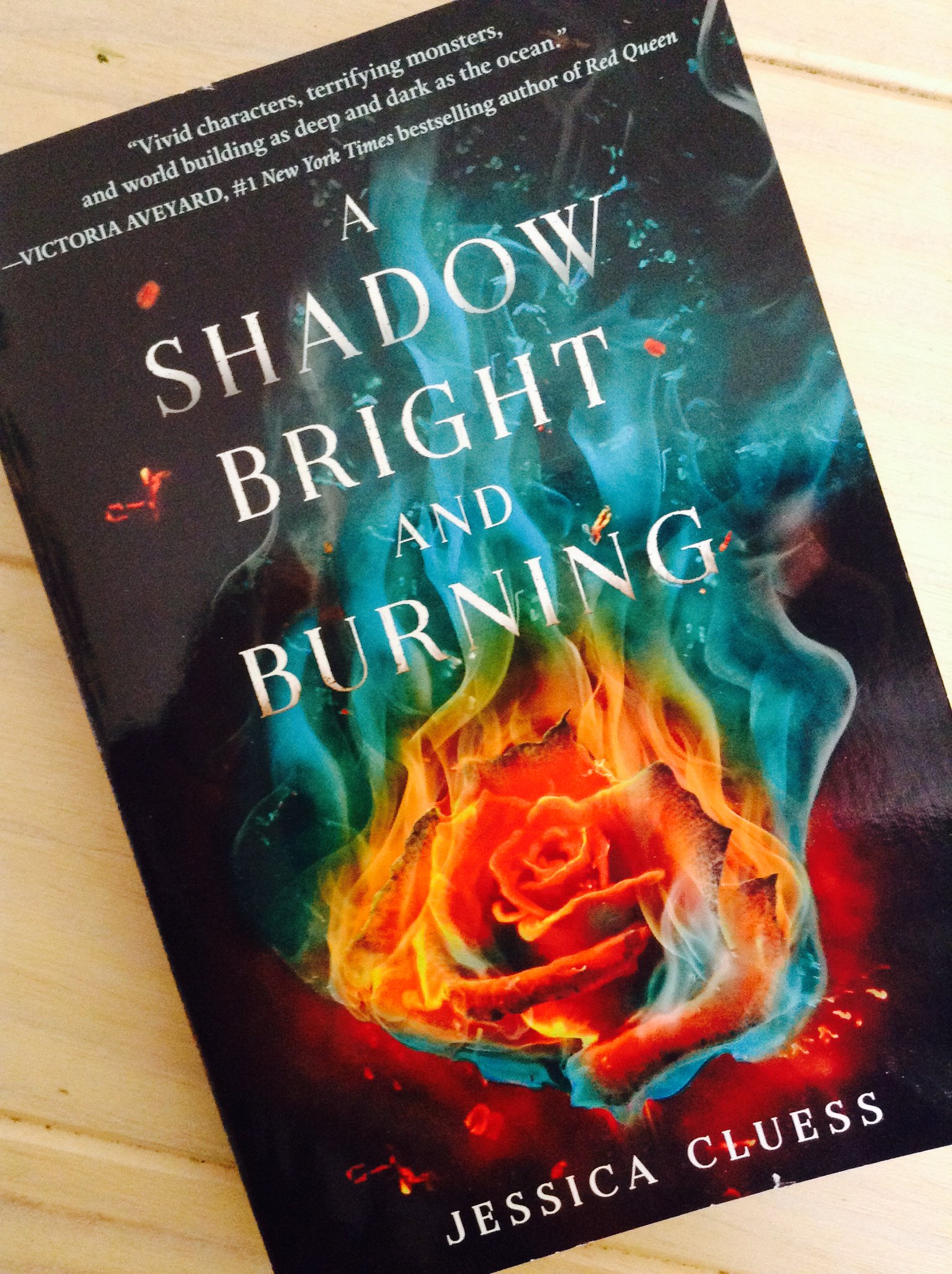 ★ A Shadow Bright and Burning (Kingdom on Fire 1) by Jessica Cluess
This cover is so pretty and I am really curious to see how it is. I’ve heard mostly good things about it! 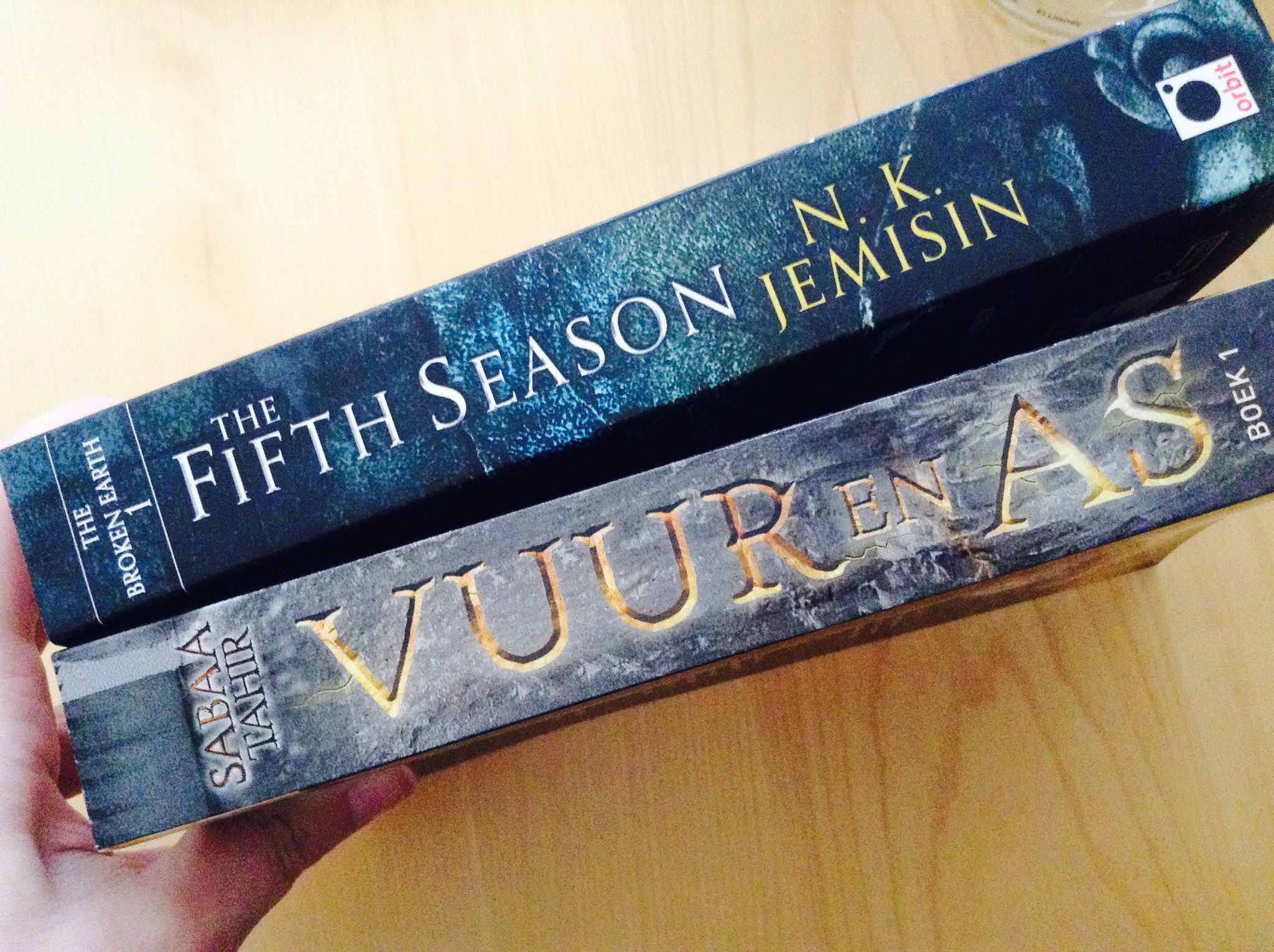 ★ The Fifth Season (The Broken Earth 1) by N.K. Jemisin
Jemisin is an author who I’ve been eying to get a book from for a while now. I am very curious about her writing.

★ An Ember in the Ashes (An Ember in the Ashes 1) by Sabaa Tahir
When this book was released last year I initially was somewhat interested in it. But the reviews went from hot to cold. Lately I’ve seen a small increase of positives towards this book. And the Dutch publisher has published a smaller paperback for 5 Euro. So I figured that was a good price to try out this book for. 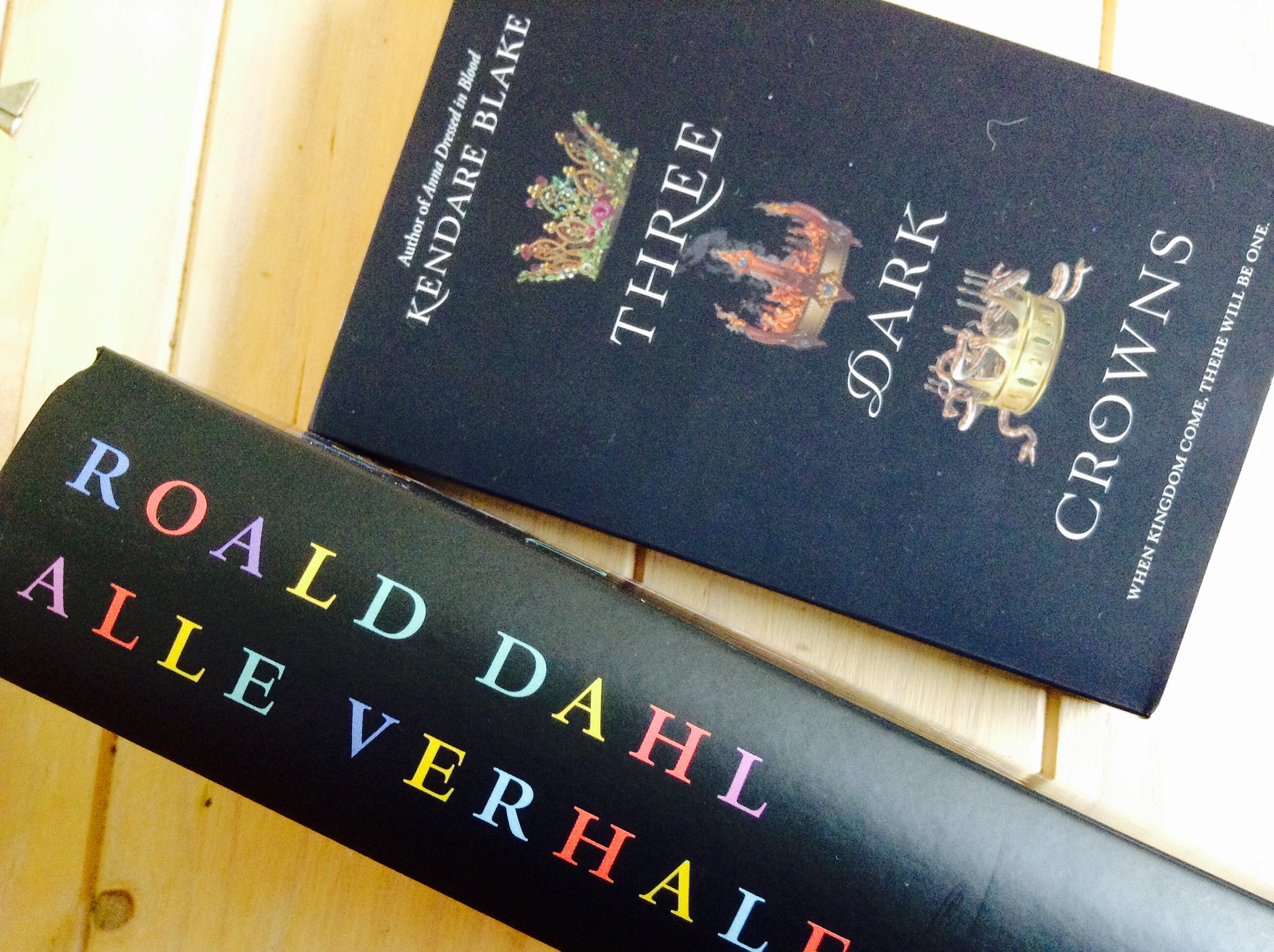 ★ Three Dark Crowns by Kendare Blake
A gift from my mom when she was here. She likes buying me books. And I am secretly curious about this one.

★ Alle Verhalen by Roald Dahl
This was another gift from my mom. This is a collection of shorter and other stories by Roald Dahl in Dutch. I’m curious since I mostly know his well known children books.

★ The Prophet (The Graveyard Queen 3) by Amanda Stevens
★ The Visitor (The Graveyard Queen 4) by Amanda Stevens
I had initially pre ordered the Dutch edition that was supposed to come out in October but that was cancelled as the publisher won’t re release it any more in paperback. Which sucks. So I got the ebook and the next one as well. I think the fifth one should be coming out soon as well.

★ Rivers of London (Peter Grant #1) by Ben Aaronovitch
My sister in law said this was really good and I saw the ebook cheapish so I figured I’d give it a go.