Damn you, The Broke and the Bookish, I was planning on doing this one for a freebie whenever one came up again.

Long time shelf benchers are books on my shelf that I bought a while ago but still sit on my shelf unread. I think it all happens to the best of us (those that are obsessed with buying books anyway), especially after a sale. We buy stacks and stacks of books but our mood dictates what we read. 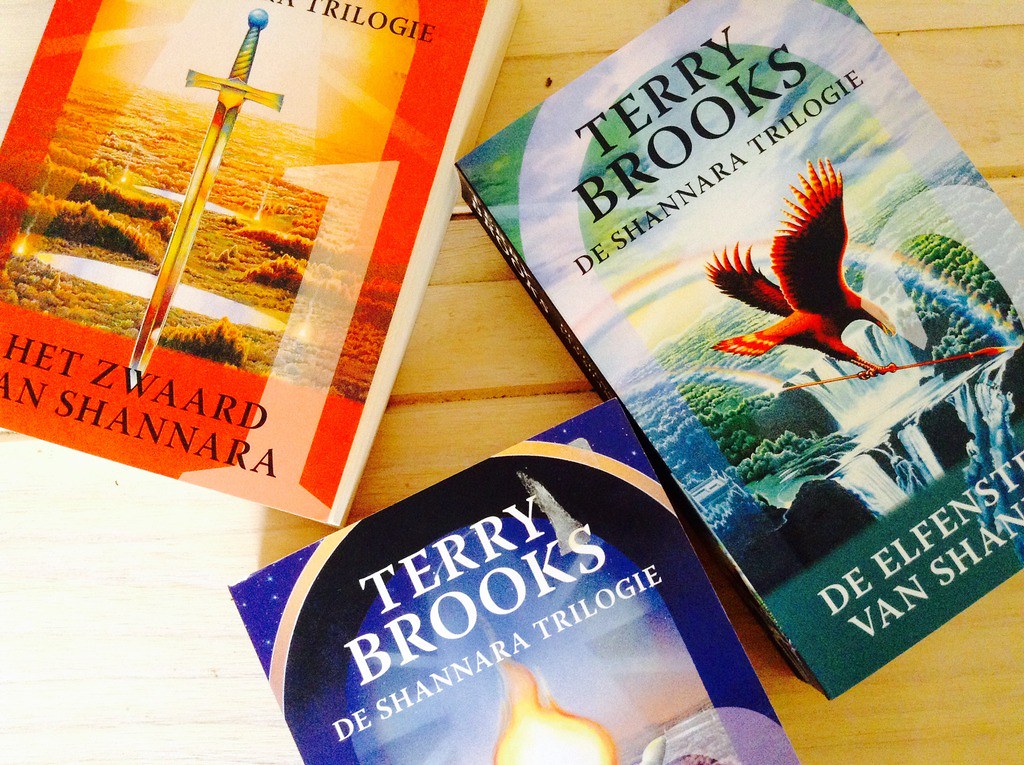