Sometimes there are days where I am completely stuck as to what to choose for a specific fill in prompt as they are provided to us by The Broke and the Bookish. This time it was a setting we had to fill in ourselves. I kept staring at my books but I could not find a spark of creativity for this Tuesday.

In the end I choose to go with books that have worlds based on our own. With this I mean that there are some books out there that have worlds that are so close to ours but there have been changes made to the history or other things so that it isn’t quite our world anymore. It is an interesting addition to (urban) fantasy. And yet I could still think of so few. Le sigh. 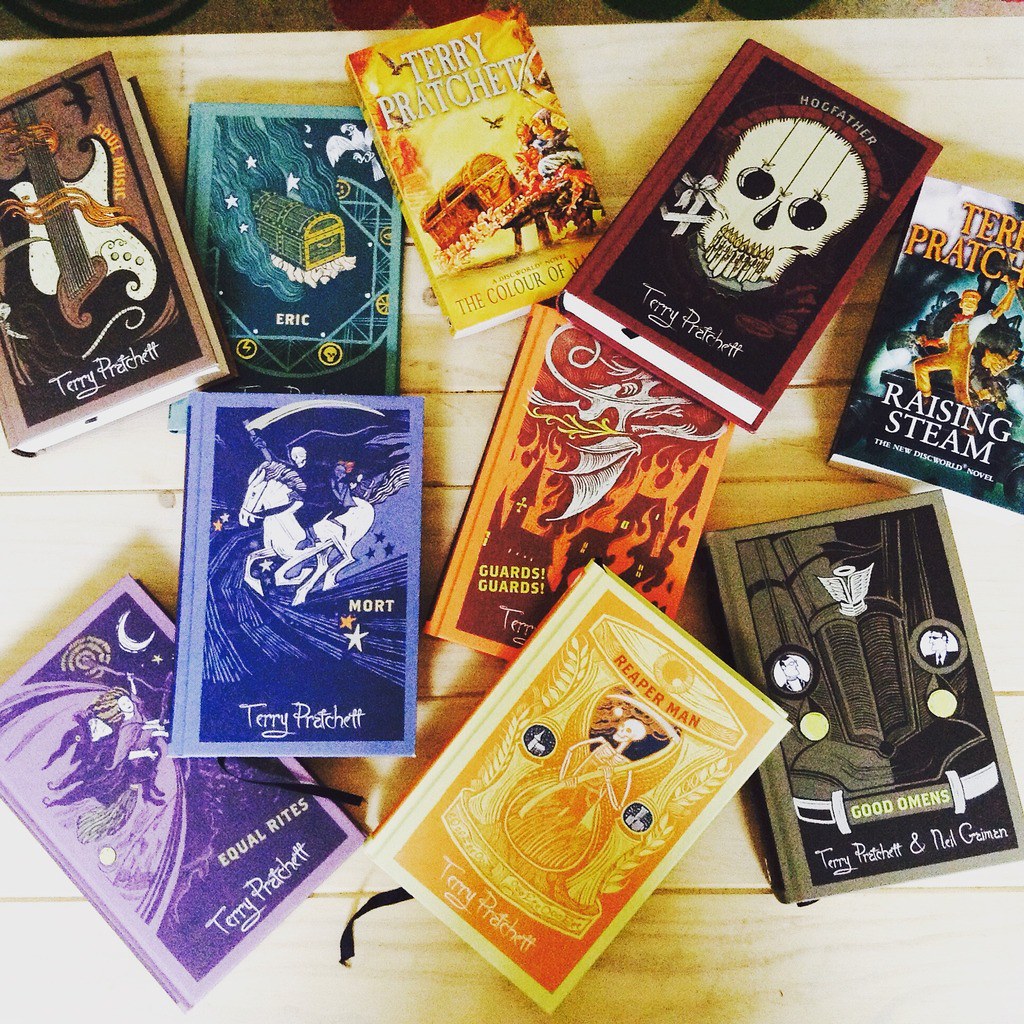